From McCartney 3,2,1 to Val, See This Week's Trailers and Posters

Plus, a glimpse of Pixar's latest, Turning Red

This week's work was a collection of personal stories.

First, we went behind the scenes with one of the world's most famous rock stars. Then we got a peek inside the mind of a legendary character actor who famously portrayed another iconic rockstar.

There were also stories centered on emotions, unfulfilled hopes, and a devastating twist on the American Dream. This week's work was not uplifting. Instead, it was a reminder that we are still all in this together despite our varying paths.

Take a look at some of this week's notable trailers and posters.

The man, the myth, the legend—Paul McCartney is joining Rick Rubin for a six-part docuseries to discuss his musical career. The trailer combines classic footage and interviews, a medley of some of the most famous songs ever recorded, and interview footage between McCartney and Rubin, shot in black and white, adding a level of distinguishment to this musical icon. McCartney 3,2,1 is now streaming.

As if growing up weren't hard enough, imagine transforming into a giant red panda every time you got overly excited. That's the premise of Pixar's latest original, Turning Red, due out next year. The teaser trailer opens with an extended sequence that nicely contextualizes the concept. Combined with bold graphics, clever copy and a throwback musical choice, it makes this trailer larger than life. The poster also entertainingly plays on that theme. 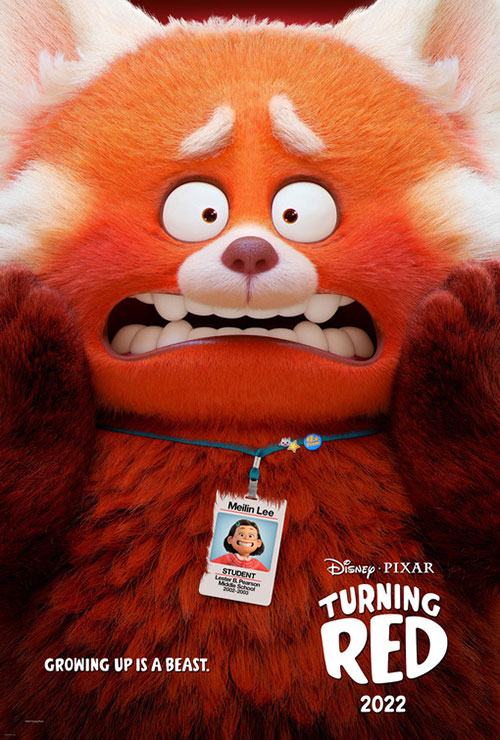 In Mr. Corman, Joseph Gordon-Levitt plays a school teacher trying to instill optimism and hope in his students, only to be suffering internally with anxiety and a lack of fulfillment. The trailer brilliantly juxtaposes dreams vs. reality through editing and overlaying the pessimistic dialogue with cheerful music. Mr. Corman premieres Aug. 6. 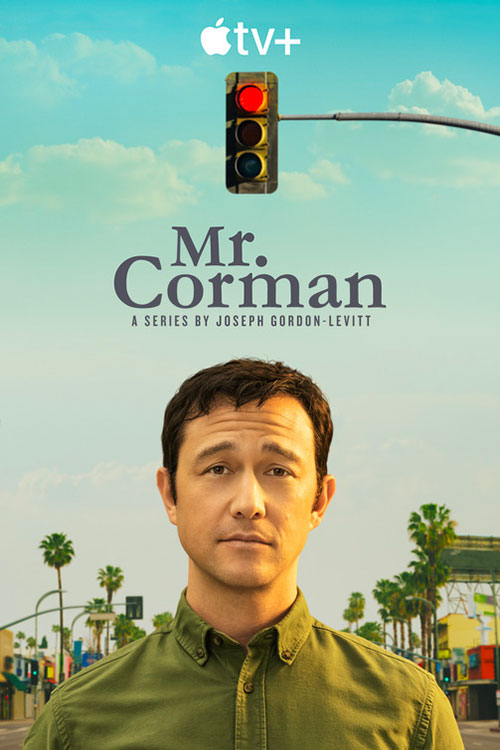 Blue Bayou tells the story of a young American family threatened by immigration laws. The trailer's dramatic cue adds an additional emotional surge to this heartbreaking story, while the stunning graphics and title treatment highlight the artistic aesthetic of the film. The poster reveals the story plot and teases the reflection needed within our country to reckon with this unfortunate transformation of the American Dream. See Blue Bayou on Sept. 17. 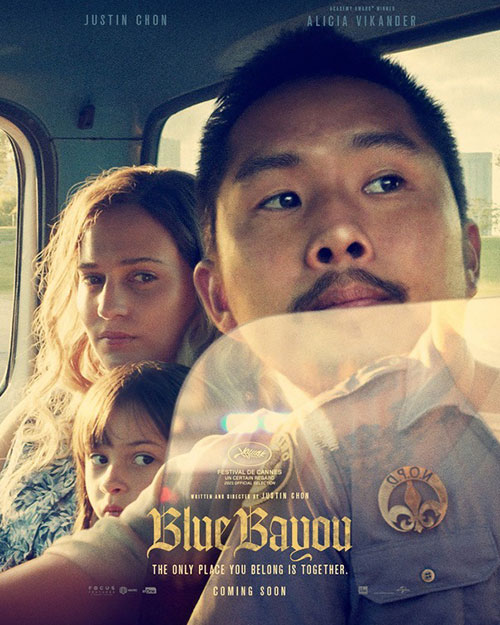 Val Kilmer goes behind the camera in a new documentary that includes footage shot throughout his exciting career. Get to know the man behind the iconic characters and sometimes erratic behavior. Between the editing that exquisitely stitches together one man's journey, the refreshingly bold graphics and the use of the Pixies' "Where Is My Mind," the trailer is chill inducing -- as is the poster, highlighting the many layers of Val. See Val August 6. 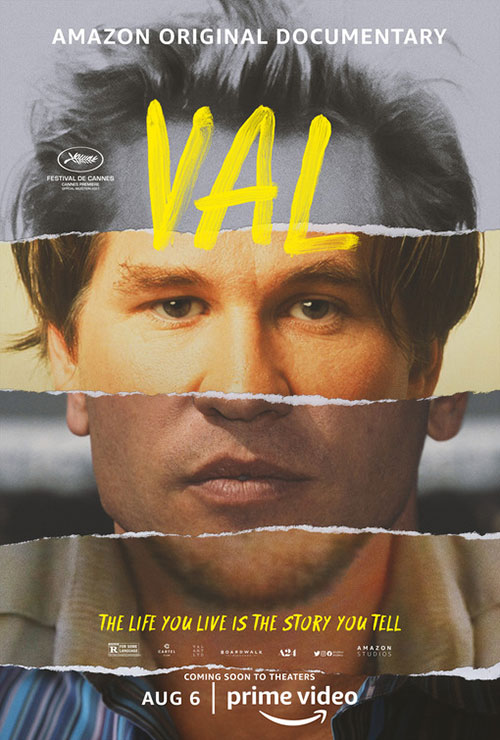