Just because Game of Thrones is over doesn't mean Game of Thrones marketing has to end, does it? Well, probably. But there's still time for a few more gems from the series that spawned a thousand fun branded products, ads and activations.

Magnum Ice Cream and HBO Spain just alerted us to a series of impeccably detailed Game of Thones spoons they made for the final season—with the intricate designs based on House Stark, House Lannister, House Targaryen and House Greyjoy.

Check out the making of the spoons here: 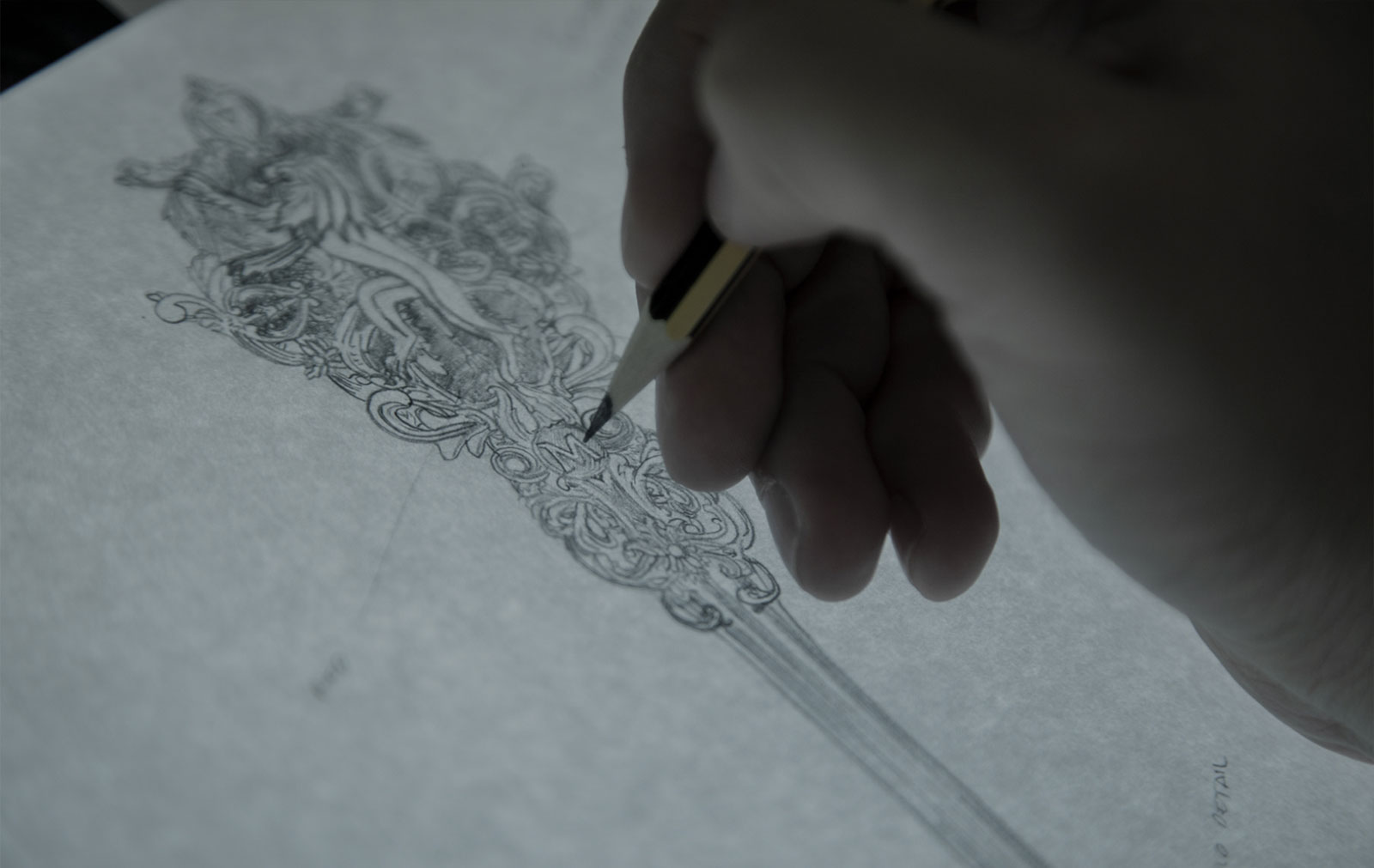 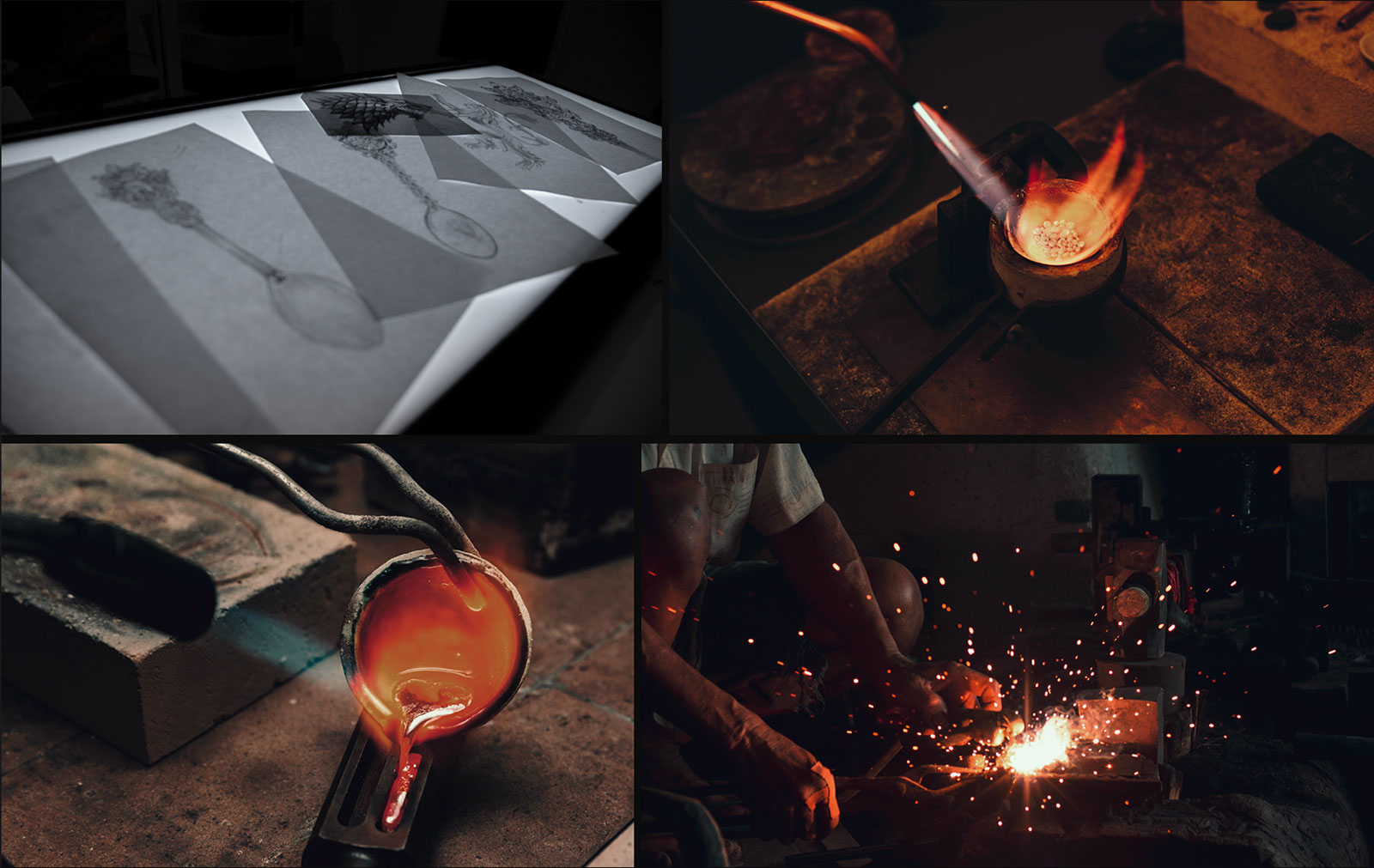 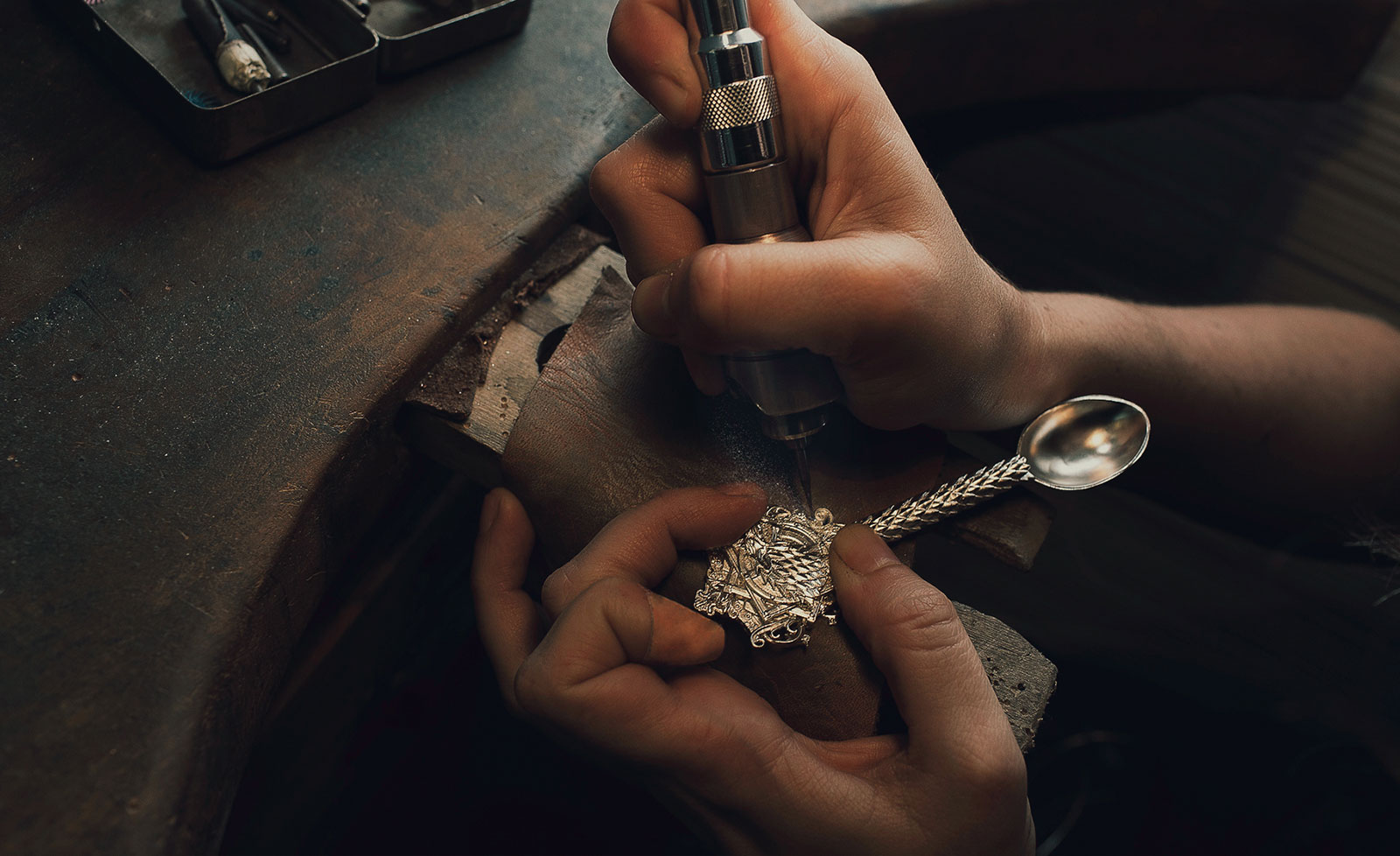 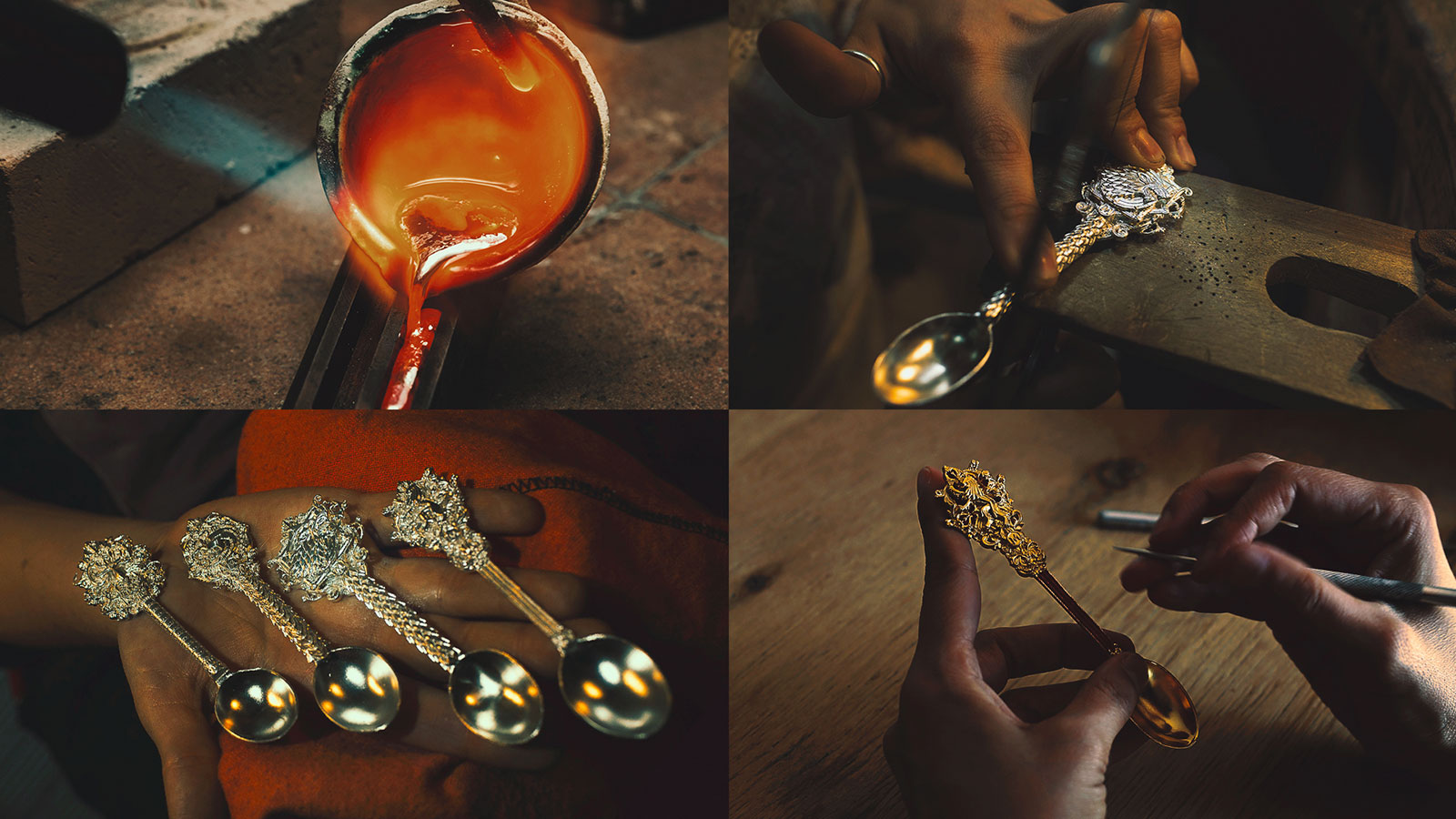 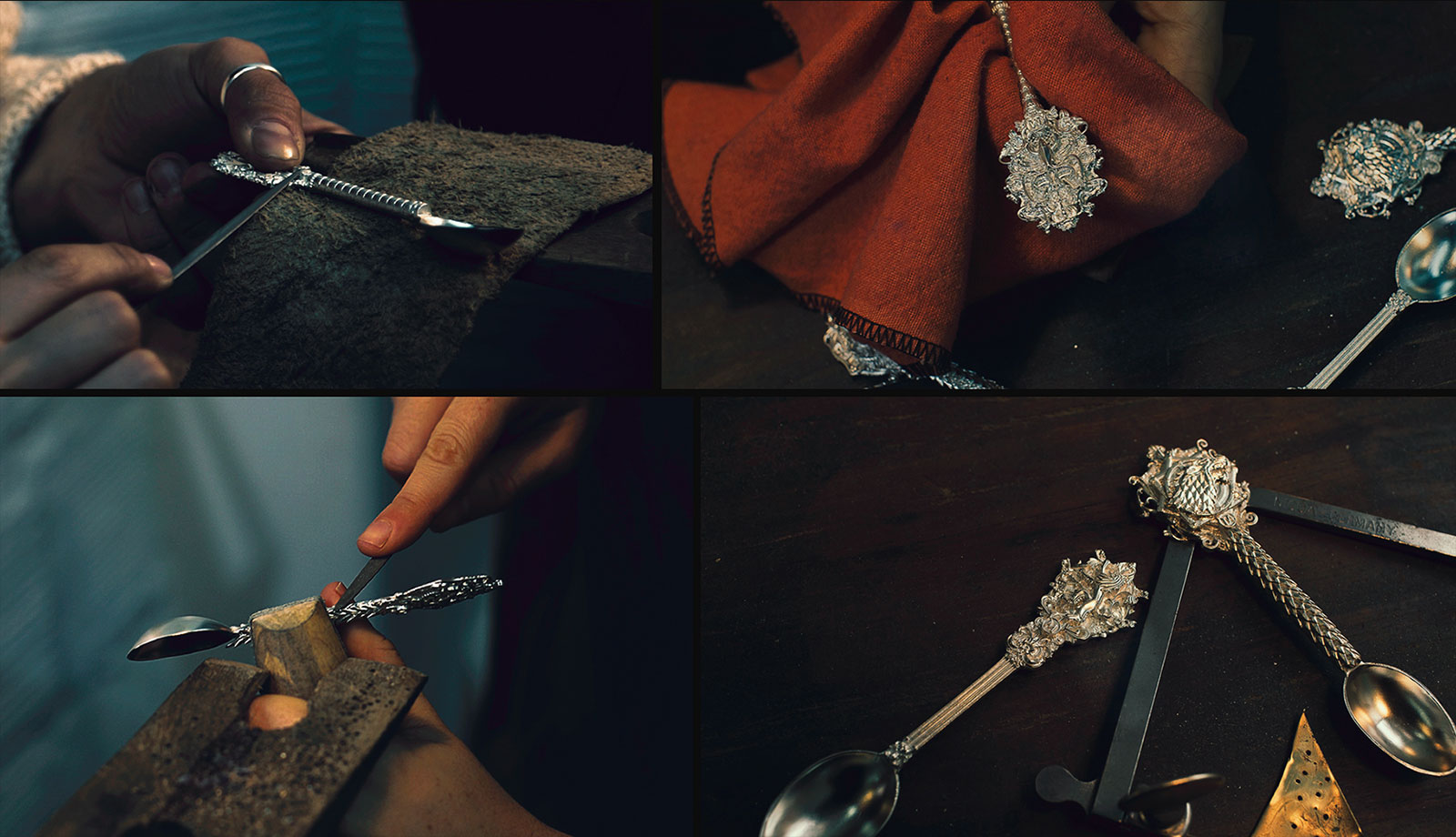 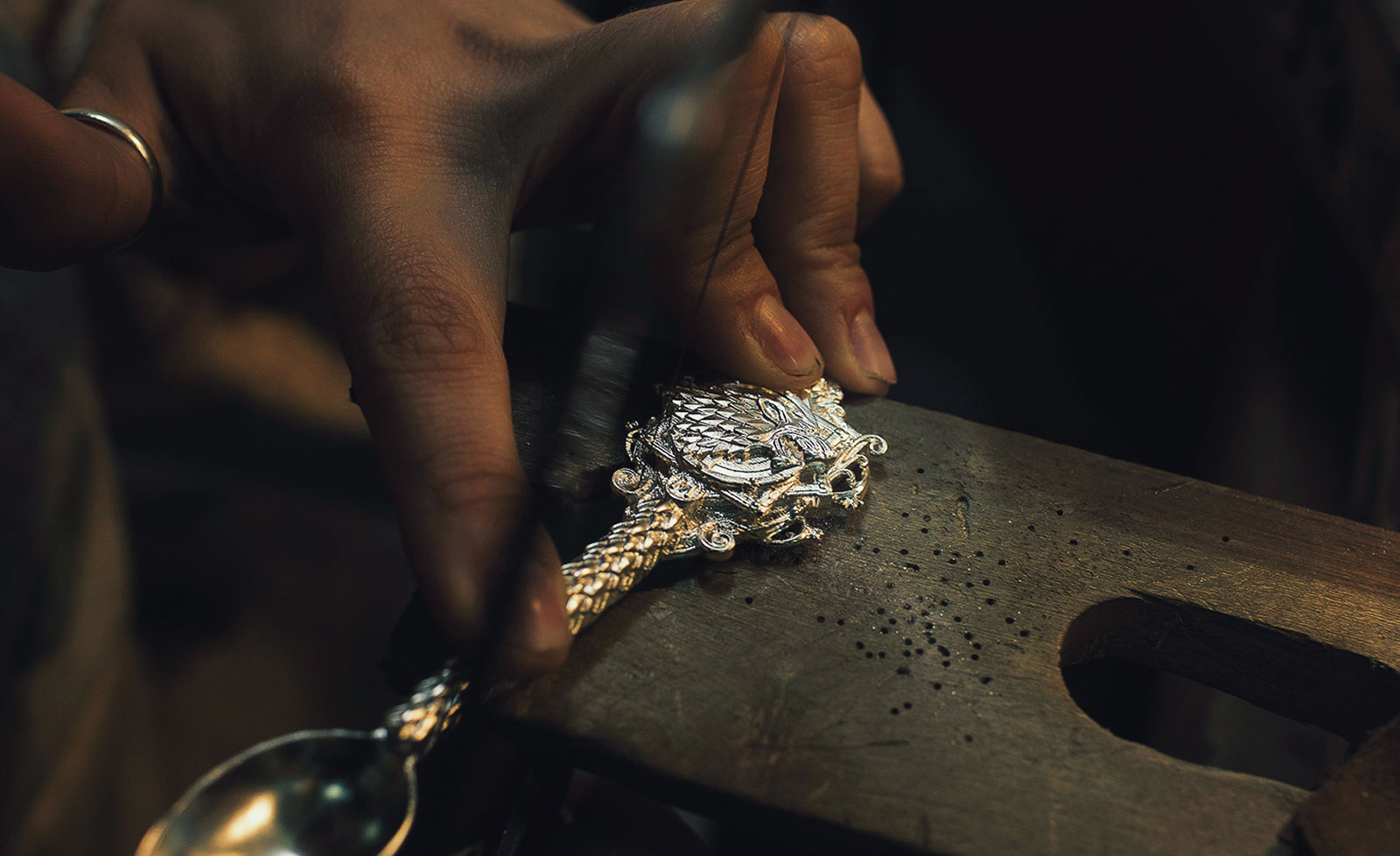 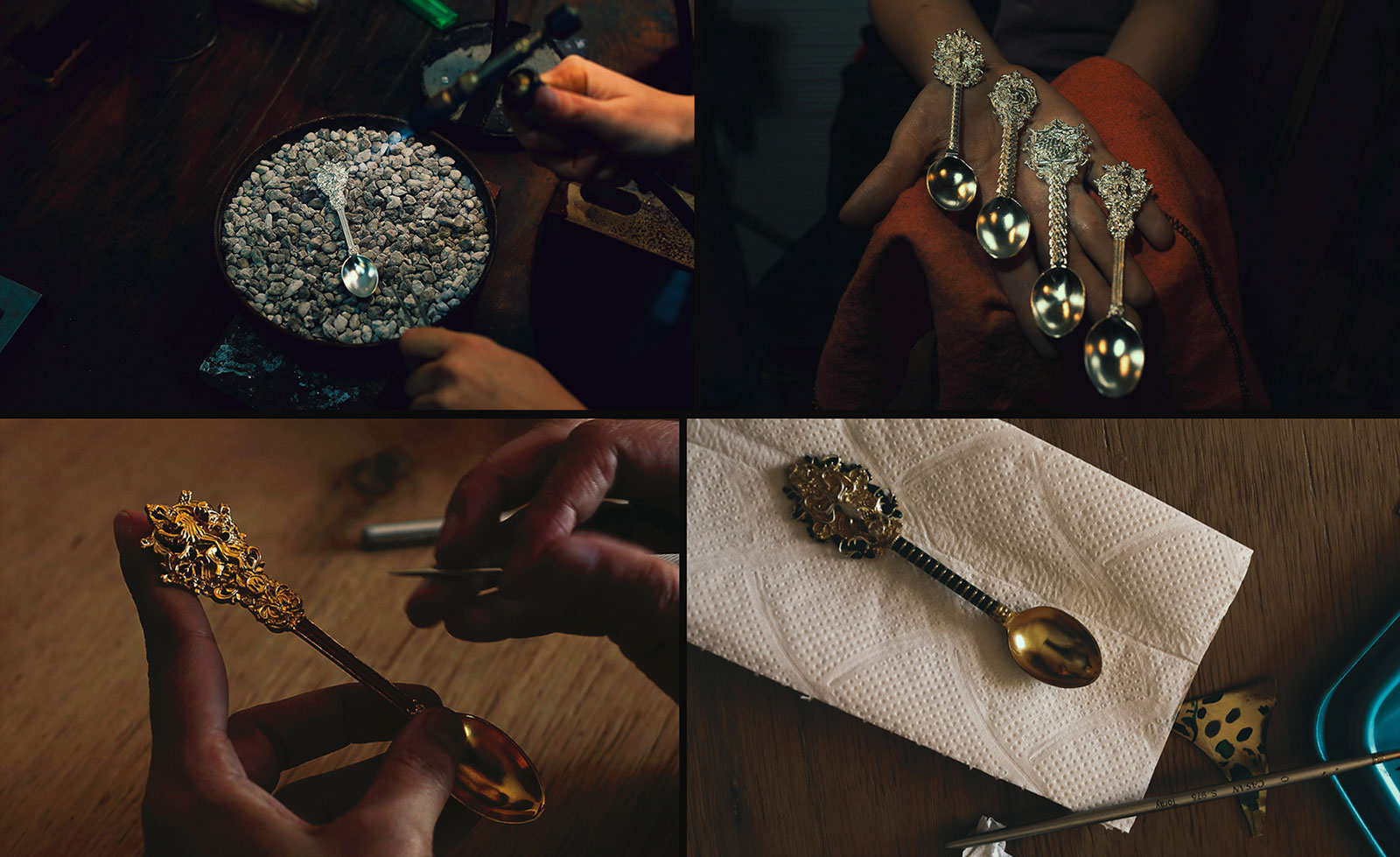 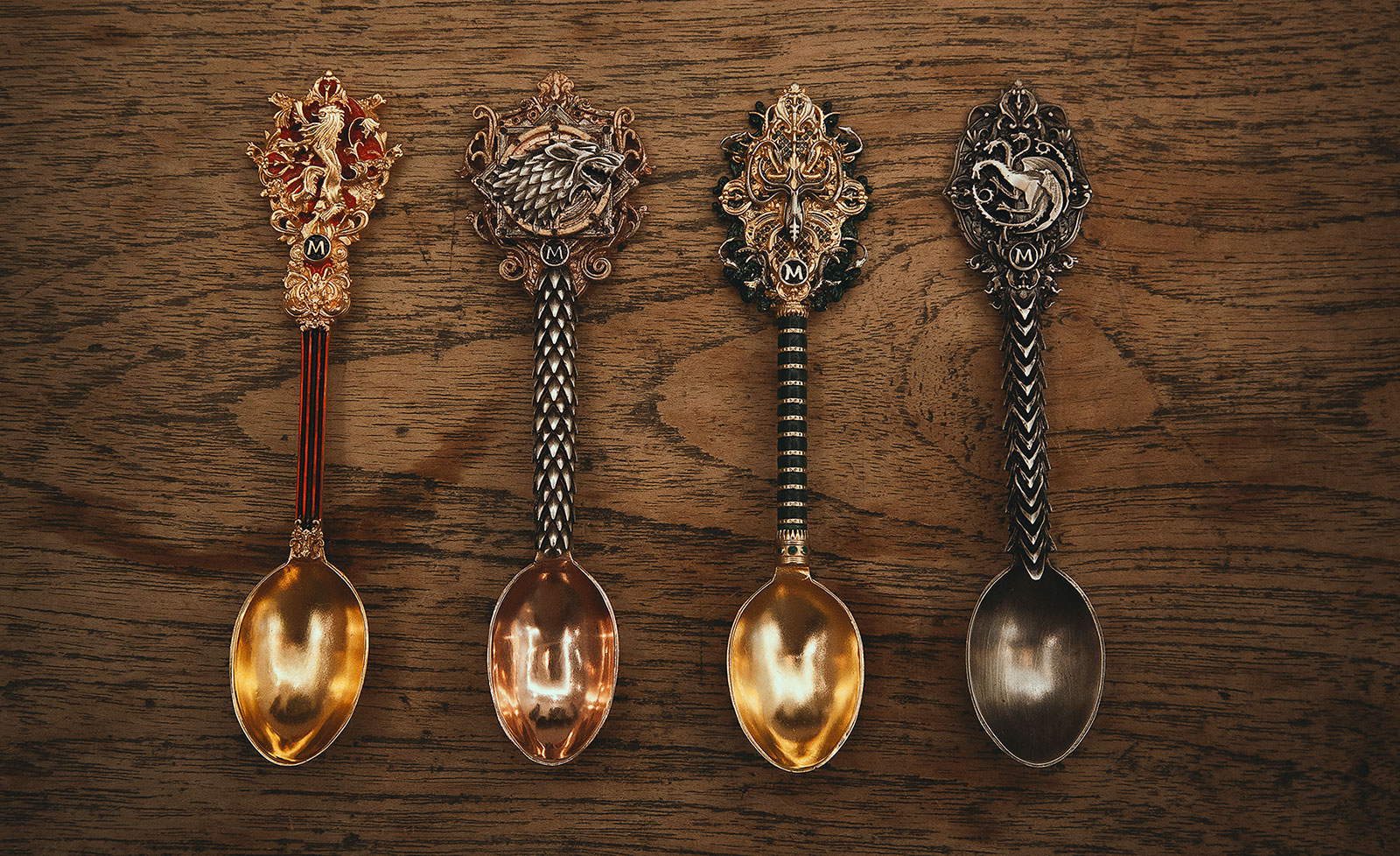 LOLA MullenLowe spearheaded the project. A rep there tells Muse that the four spoons were forged in silver and handcrafted by an artisan in a process that took over a month.

"The designs were meticulously created by studying every costume, shield, pin, sword and castle from the series to create the most authentic flatware Westeros has ever seen," the agency says. "These spoons could have been made by Gendry Baratheon, if Gendry made spoons."

"Game of Spoons," as the project is called, is "the most satisfying way to end Gae of Thrones," they add.

The spoons were featured in outdoor and point-of-sale advertising for Magnum. See some of those ads here: 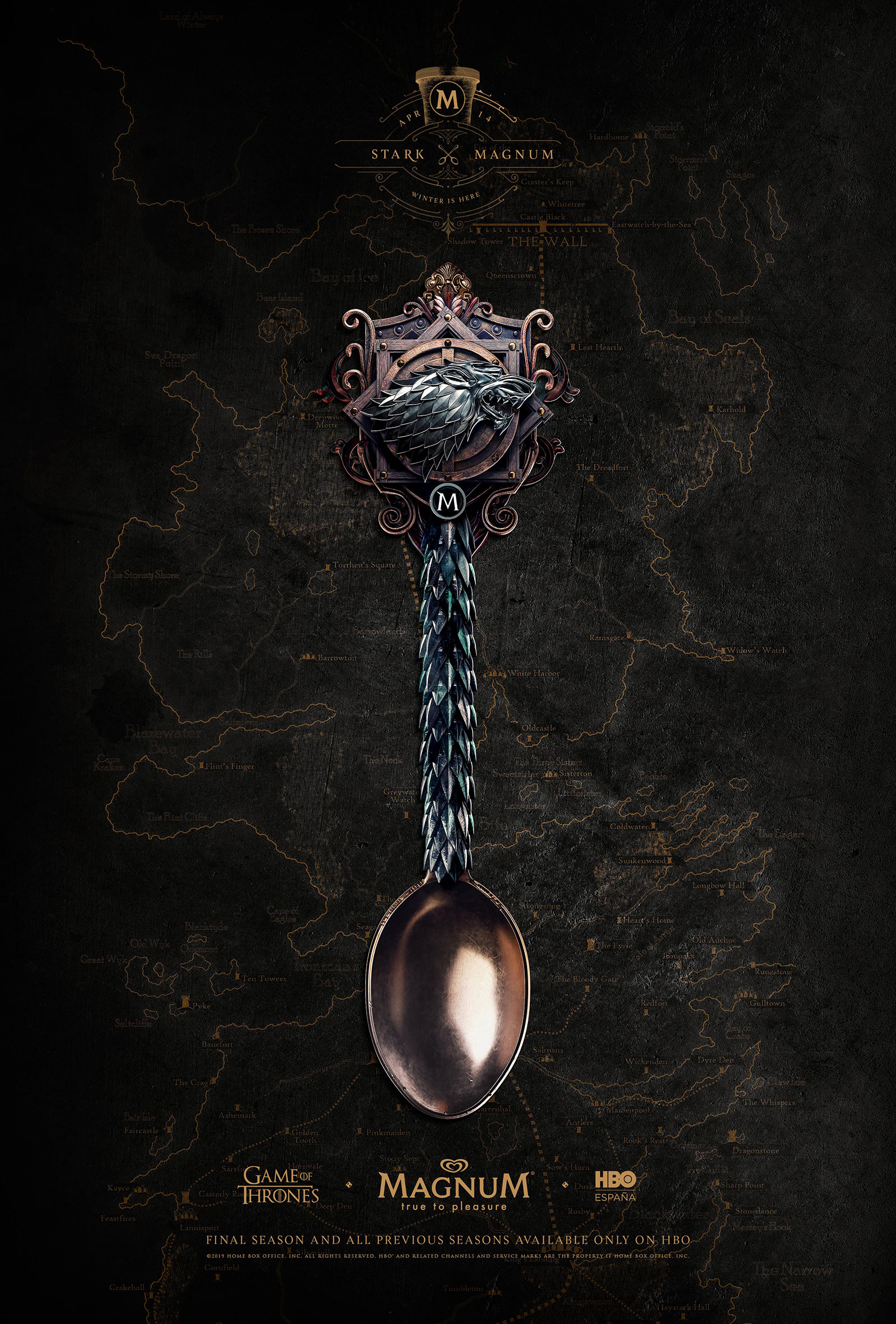 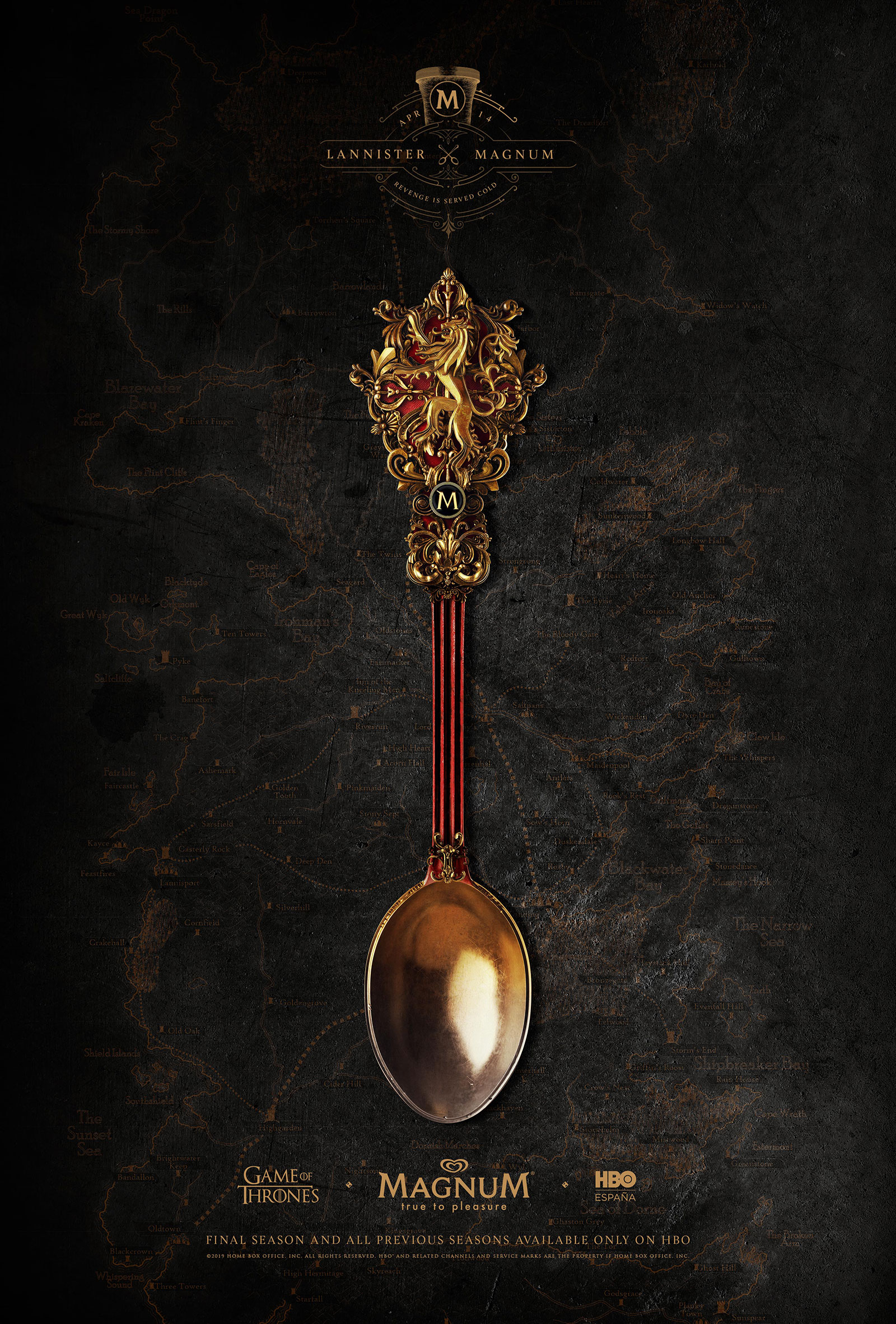 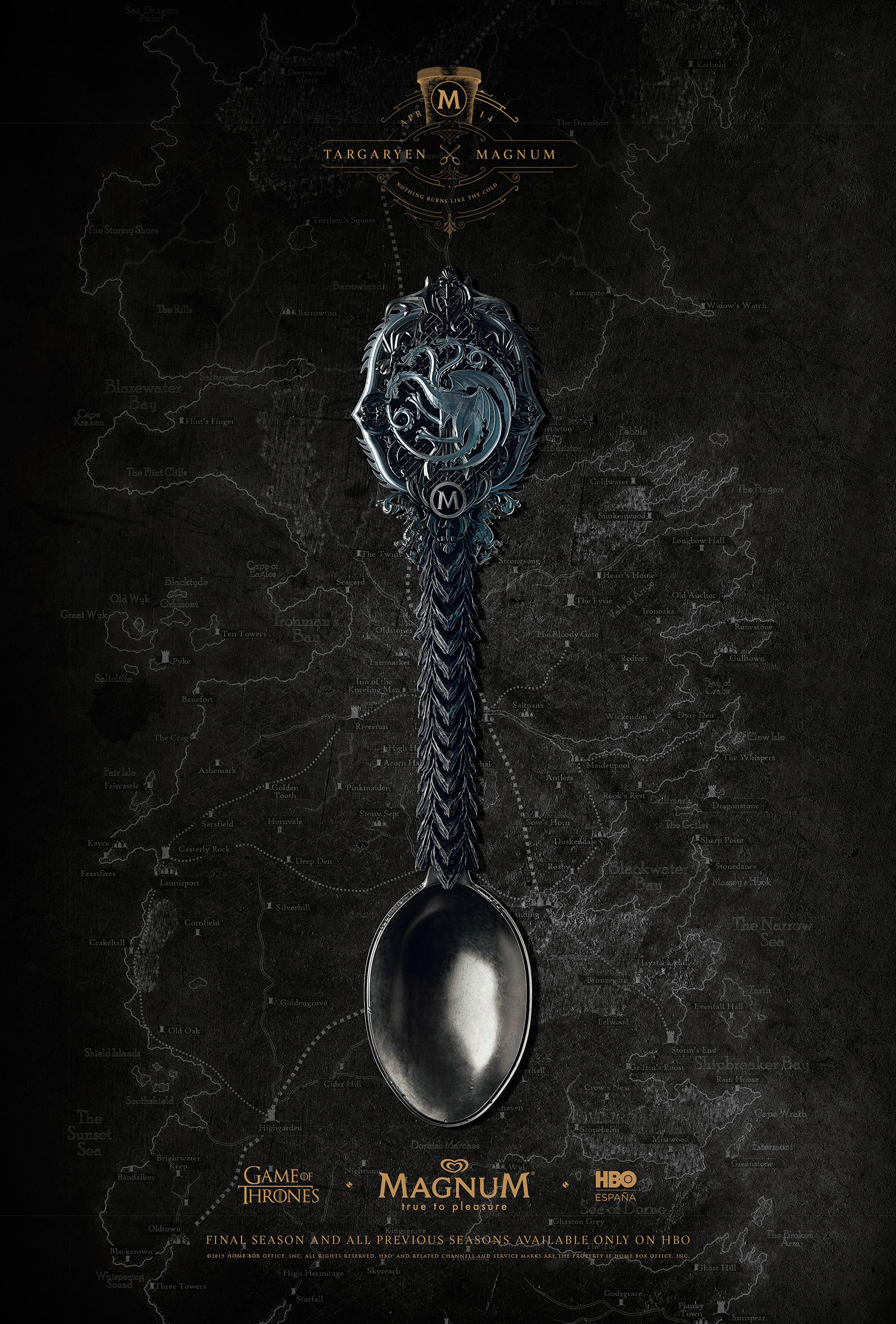 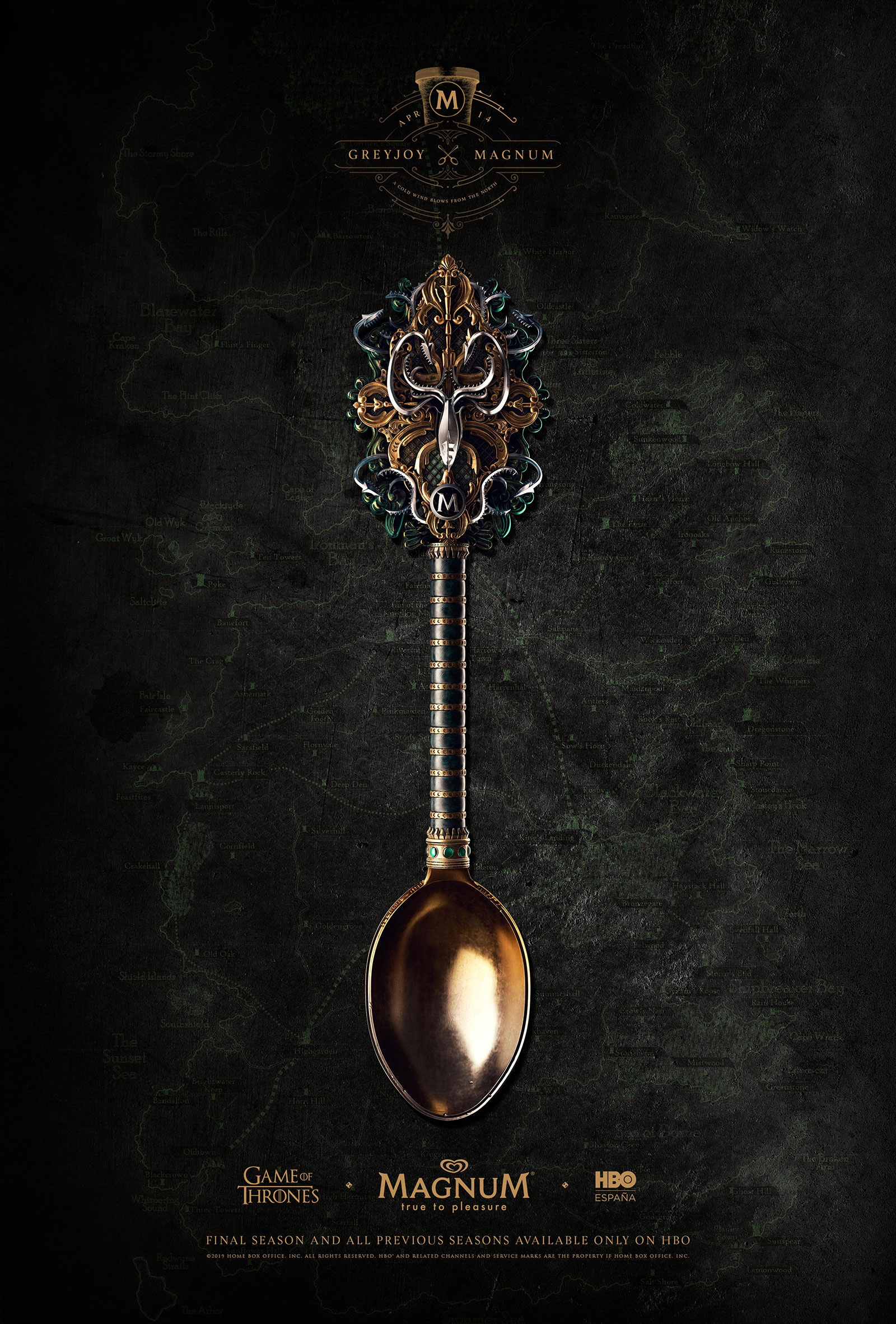 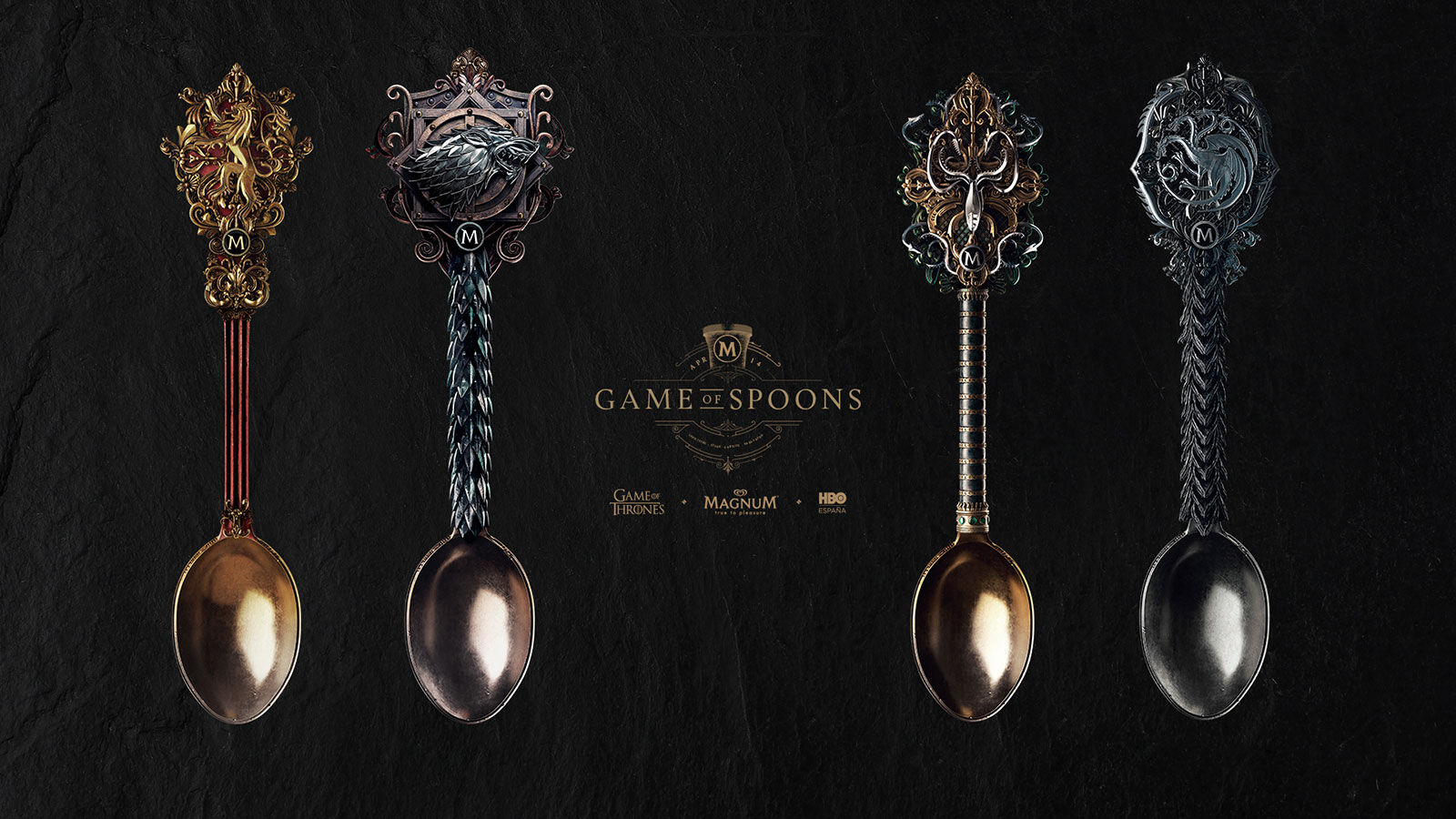 The spoons are also currently on display through May 31 in a museum-like pop-up exhibition at Moda Shopping, an upscale shopping center in Madrid: 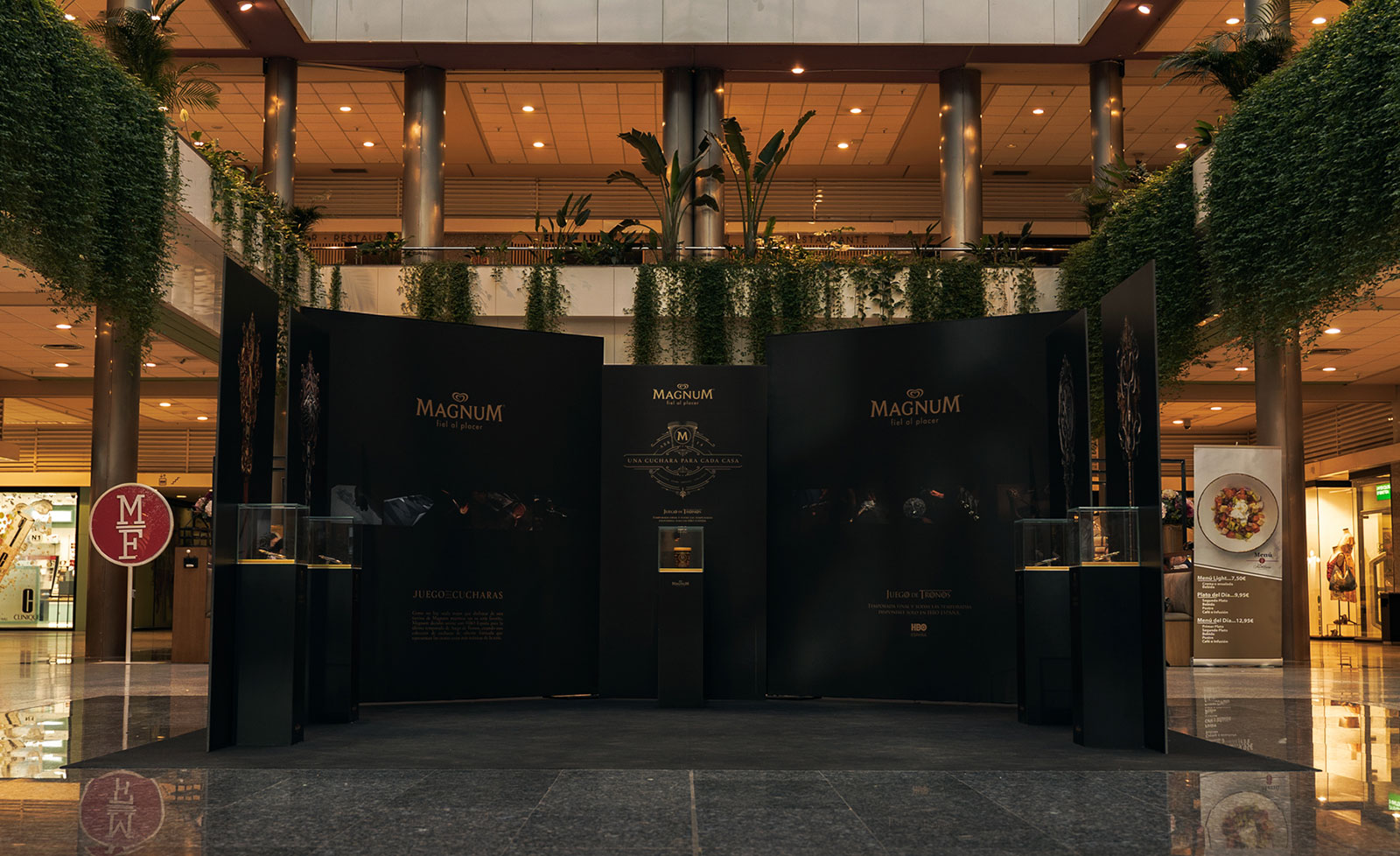 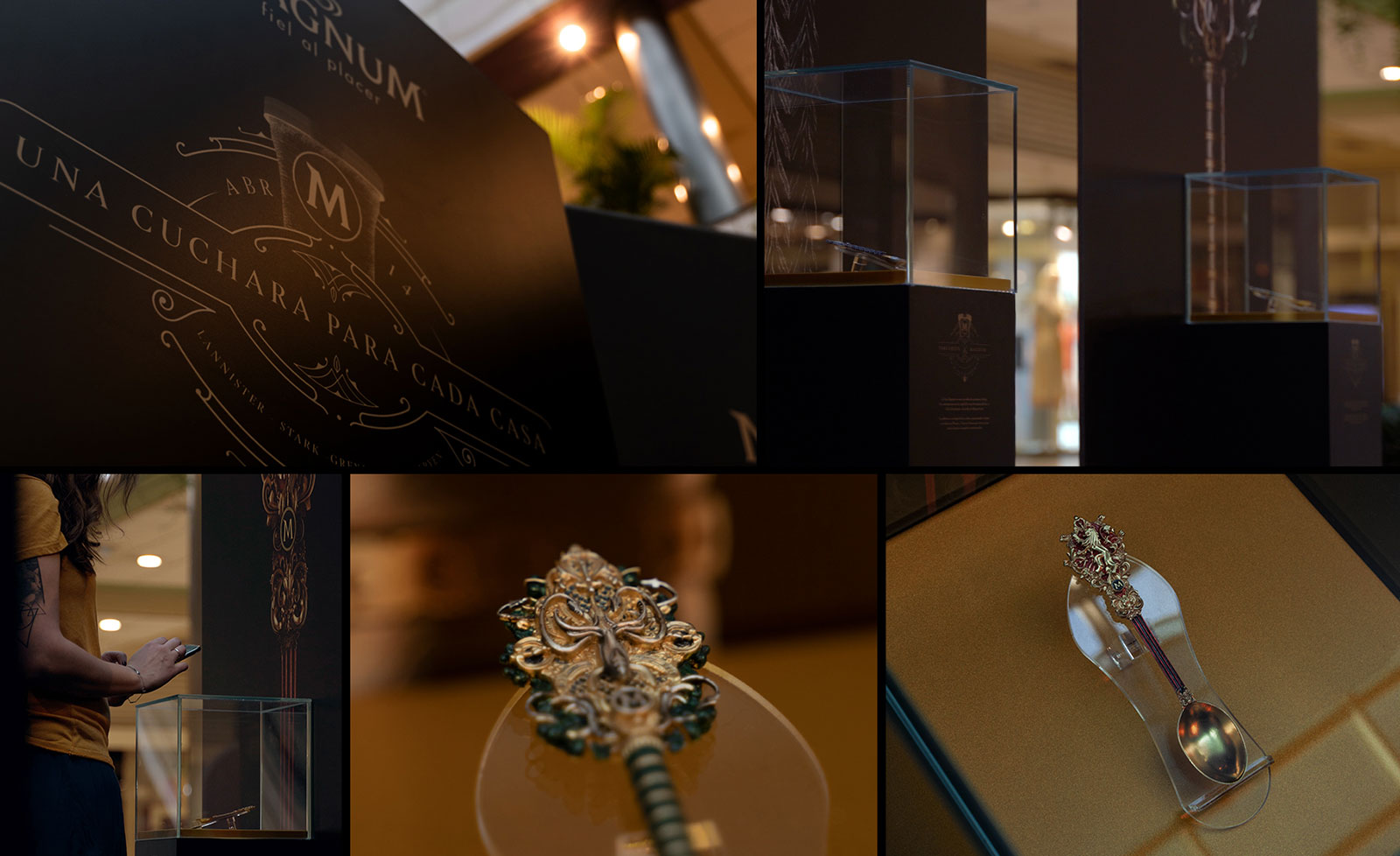 The project is essentially elaborate fan art, with a branded twist—something that fits very well into the GoT canon.