From Little Women to The Morning Show, See This Week's New Trailers and Posters

Plus, Eddie Murphy returns in Dolemite Is My Name

This week, entertainment marketing brought joy to audiences around the world.

Cinefiles rejoiced when Terrence Malick re-emerged with another visual extravaganza. Literary fans celebrated the first look at Greta Gerwig's take on the Louisa May Alcott classic Little Women. Anyone with a funny bone was made merry by Eddie Murphy's surprise comeback, which has the formula for an instant classic. Then, to top it all off, television's sweethearts are finally returning! We got a nice tease of the new Jennifer Aniston/Steve Carell series. Reese Witherspoon co-starring is the cherry on top.

The universe was in sync this week. All is right in Hollywood. Time to catch up on the trailers and posters released this week.

This may be my most anticipated film of the next five years. Yes, it's been done before. Twice, and both times very well. What's different is the cultural context. We're living in a society filled with March girls—we have strong values and we're creating platforms to tell our stories. This trailer did a marvelous job of conveying those messages. Two and a half minutes of feels. Jo March will write again this Christmas!

Terrence Malick is back with another visually stunning epic, A Hidden Life. The trailer is beautifully crafted to convey the brutal and somehow poetic nature of war. The copy in the opening voiceover is forceful. See A Hidden Life on Dec. 13. 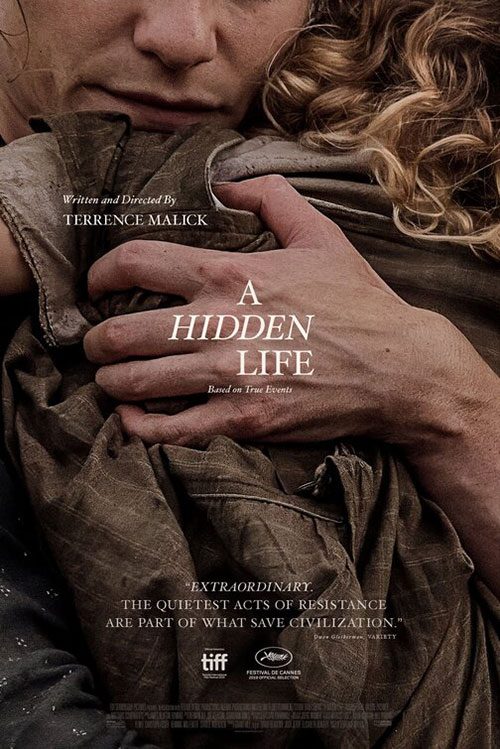 The trailer for Last Christmas makes it look like a charming holiday treat. There's a great cast, including Emilia Clarke and Henry Golding. The charming and witty humor that only the Brits can deliver, and a big spoonful of cynical holiday cheer. Plus, the music of George Michael. What more could you want? Celebrate Last Christmas on Nov. 8. 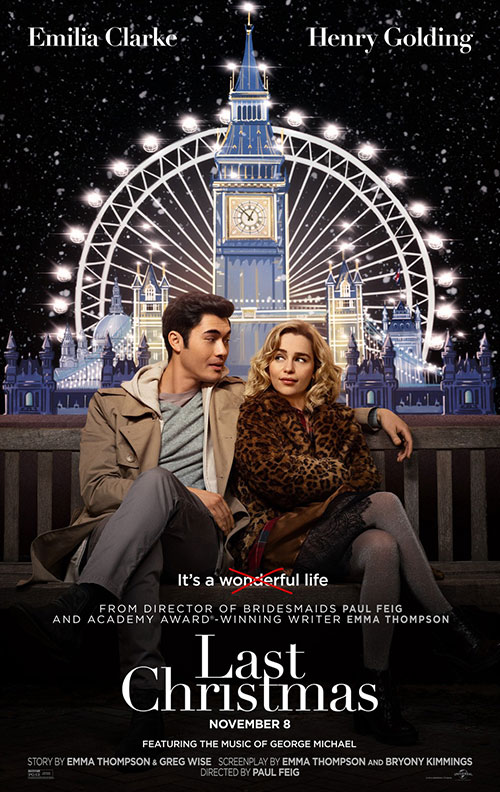 Wow, this trailer drop-kicked and flipped my emotions so quickly, and I didn't see it coming. The pace starts calm and gradual, and then drops like a roller coaster and does a 180, changing your ideas of the story in seconds thanks to quick cuts. Checkout Parasite Oct. 11. It looks like a hell of a ride.

Dolemite Is My Name

Perhaps the most pleasant surprise this week was the trailer for Dolemite Is My Name. Eddie Murphy is coming to Netflix, and it looks like he's bringing an impactful yet outrageous story with him, as only Eddie Murphy can deliver. Get to know Dolemite this fall. 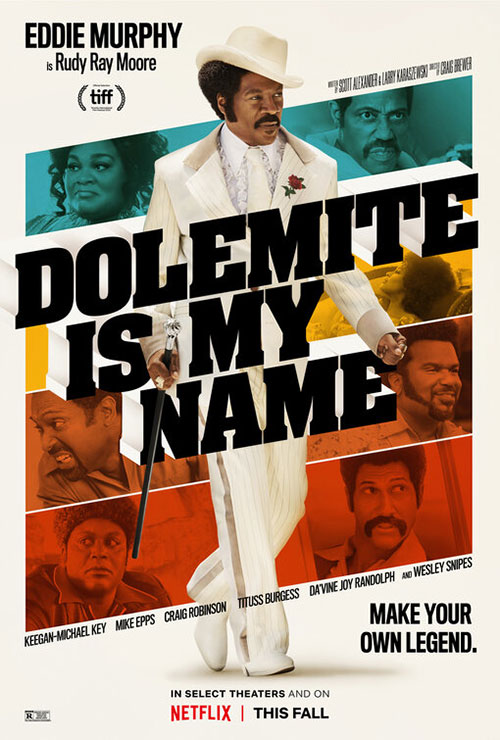 One of the most visually stunning trailers I've seen this year is for Netflix's new original. This Jim Henson world looks like a magnificent adventure, and the musical buildup throughout the trailer inspires. Explore a new world on Aug. 30.

A24
Trailer & Poster Agency: InSync PLUS

Woah—this one will have your pulse racing from start to finish. The sound design mixed with the shocking and striking visuals makes for one powerful trailer. Learn the story of The Kill Team on Oct. 25. 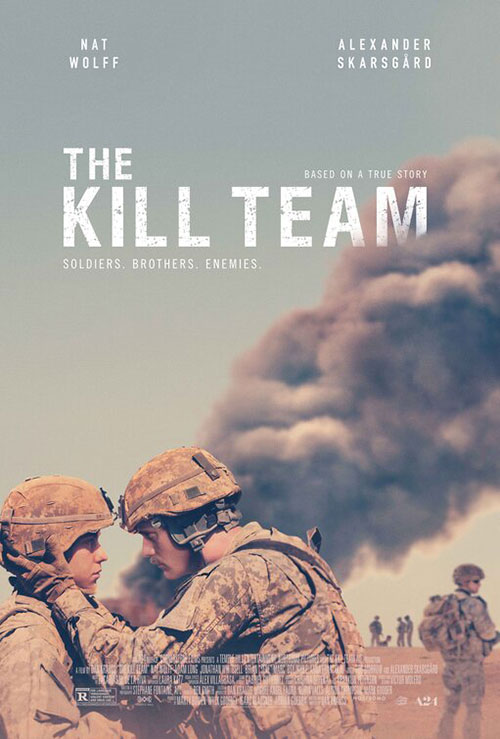 This looks like it will be a fun binger! The new series Styling Hollywood goes inside the world of a styling power couple who've made their name by bringing flavor to the red carpets and the homes of Hollywood elite. Take a trip to La La Land on Aug. 30.

This looks like a charming romcom from Netflix. Christina Milian stars as an American city gal who loses her job, and by the luck of the stars wins an inn across the world in New Zealand. Fall inn love with this story of self-discovery and the kiwi way on Aug. 29.

Welcome to the playing field, Apple TV+. The teaser for this anticipated original drama piqued our curiosity. The winding teaser takes you through empty hallways and offices while a storm of overlapping voiceovers takes wind. Looking forward to The Morning Show this fall.