Lessons From Netflix on the Art of Representing a Culture

How Bridgerton got it right with the Sharmas 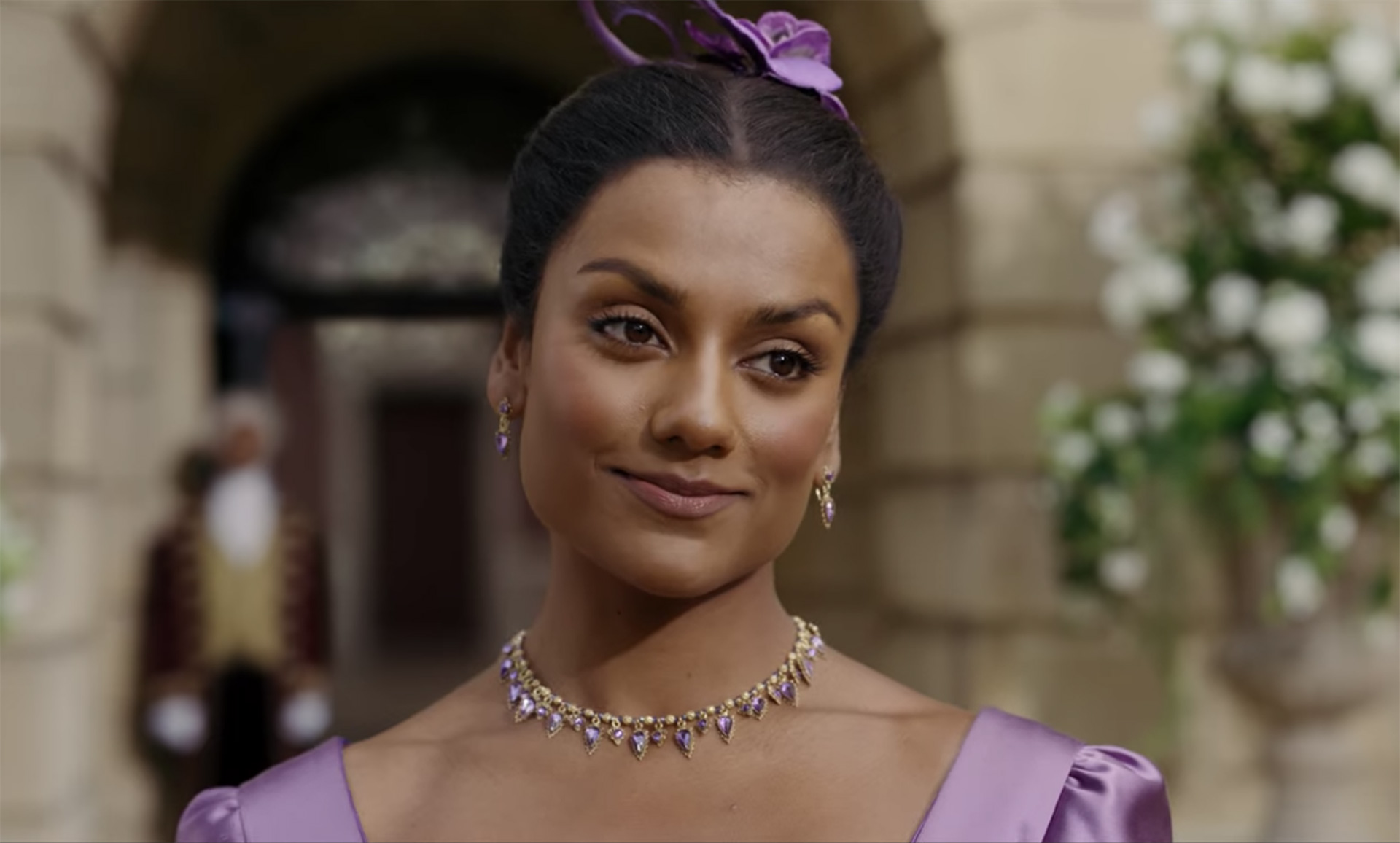 As creators, we must recognize the power we hold not just to reflect society accurately but to shape the world we want ourselves and future generations to live in. Plenty of data and articles attest to how representing diverse populations is important for a healthy society, along with how it can positively affect a brand's ROI and reach audiences previously missed.

And yet, more often than not, we creators often fall short of accurately painting a full picture when representing a culture or community in a way that speaks to its audience. Television production, whether it's a Netflix series or a linear TV commercial, is a group sport. It requires multiple experts to bring a vision to life. So when I saw it done so well on Season 2 of Netflix's Bridgerton, I found myself digging deeper into what makes the show so effective and why I and my friends in the South Asian community can't stop talking about the Sharma family with their Asian roots.

Here are the things that stood out to me that can offer insights for fellow creatives.

Organizations often stop at adding a seat to the table. But it takes adding a seat, hearing diverse voices, and letting those voices affect the outcome in magical ways. The writer of Bridgerton, Geetika Lizardi, loved Jane Austen-era fiction, but as a South Asian woman she never felt she could fully be part of that world. And it was her vision not just to weave the Sharma family into the story but to see Kate Sharma, someone who looks like her, in a lead romantic role. If Lizardi's vision hadn't been given the room and platform to be realized, the Sharmas would have been supporting characters, which is often the case with token diverse talent. Instead they're prominently featured in the show. And the outcome has been enjoyed not only by other women who look like Kate but by an entire culture as depicted in the wedding scenes with Indian rituals reflected.

The team that brought Bridgerton to life featured so many little cultural details and nuances that came together well. The Sharmas' makeup is on point and even enhances the different shades of brown represented by each character. Their long black hair flows in all its wavy glory. The casting is excellent, and the actors are perfect for their roles. I truly enjoy how they deepen scenes by balancing the soft mannerisms of the culture while still allowing for large gestures of excitement (like raucous whistling at a horse race) that are true to Indian culture. They even infuse words from the Hindi language like "didi," which is what you would call an older sister. This perfect alchemy could only have been produced by people with diverse experiences or who have a fuller understanding of them.

Tell a deeper story that represents a whole culture, not just an individual.

Ever find yourself staring at the screen and thinking those people look like me but their homes, celebrations and cuisine aren't anything like my life? These characters look like they were plucked from their native environments and dropped into a generic setting. Telling an authentic story requires a deeper understanding of cultures and is often conveyed through multiple characters, nuanced behaviors, an eye for detail and tailored storylines versus dropping a single person into the mix. The splendor and rituals of Kate's sister's wedding are a great example. The event reflects traditions in a way that so many of us of the same heritage can relate to. The hair oiling routines, marigold decorations and haldi (turmeric) ceremony before the wedding are all represented accurately by set designers and an art director's keen eye.

So, to all my fellow creatives who influence media, OTT, television, advertising, gaming or any other visual medium: Let's recognize our power to shape society and continue making headway in representing cultures with a depth that brings joy to people and cultures who are not often seen or celebrated. And let's do that with intention, just like the wonderful creators of Bridgerton. 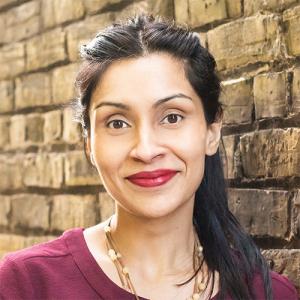