Lessons in Creativity From a 600-Year-Old Bug-Eating Corpse

Ask yourself, what would Beetlejuice do? 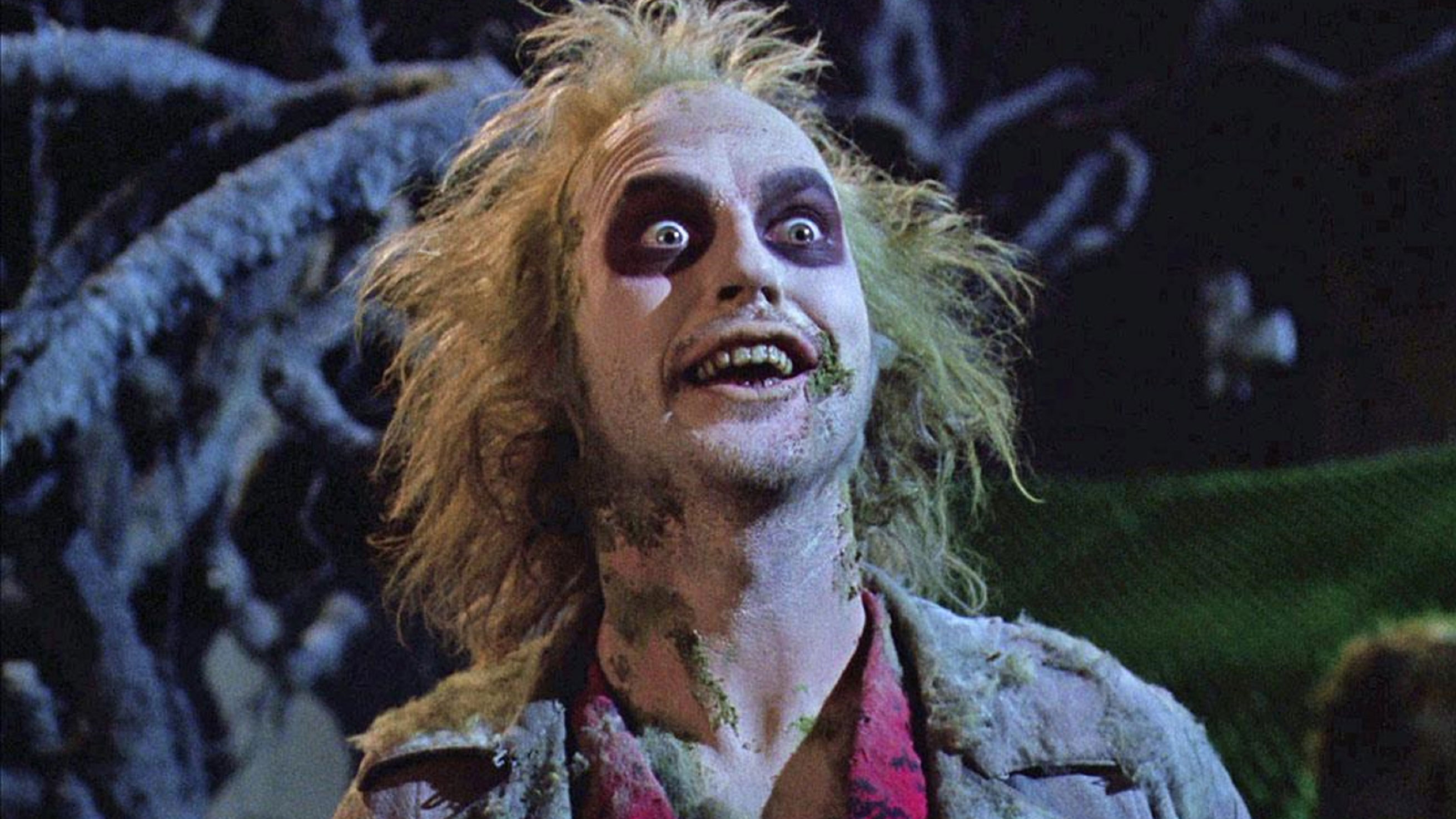 My kids and I were flipping through the Halloween movie selection last week and stumbled across Tim Burton's classic Beetlejuice. "Oh, you're going to love this," I told them, then launched into my best Harry Belafonte impression of the movie's iconic dinner musical number with a "Daaaay-o!" It got me thinking about how bold a music choice that was and how relevant that is to our business today.

I won't recount the entire movie, but the lively "Day-O (The Banana Boat Song)" from the King of Calypso sets the tone for a musical dinner party haunting. Supernatural forces make the art snob main characters and their guests sing and dance to the song, a plan devised by the Beetlejuice himself to scare them out of their new home. Belafonte's calypso tune becomes the musical backbone of the movie that reflects the underworld's chaos and pandemonium.

This song choice was utterly absurd, and yet it became one of cinema's most memorable and captivatingly bizarre musical numbers ever put on film. How did "The Banana Boat Song" end up in a dark comedy about two ghosts who hire a freelance bio-exorcist to rid their home of the living? Ask a hundred people what type of soundtrack a dark comedy about a haunted house should have, and I guarantee you calypso wouldn't be on the list. Run a data pull on social, and calypso won't ever overlap.

This incongruity stands out and creates something that's hard to forget. Marketing could use a little more Beetlejuice these days. Creativity takes chaos to thrive. Now, we don't make movies, but we do build brands using many of the same tools available to Hollywood: story, music, characters, props, etc. With these tools we aim to strike gold and make something memorable—and yet that's increasingly challenging in a landscape burdened with data and overthink and overworked marketing departments.

Don't be afraid to sprinkle some absurdity in every project.

Add an unexpected element so that one plus one equal three. We often refer to it as vinegar. As in, "Does your dish have enough kick?" Any good chef will tell you it takes fat, salt and acid (vinegar) to a make a good dish. What's the acid in what you're creating that makes it worth consuming? In Beetlejuice's case, the calypso was the acid in an otherwise traditional comedy. In advertising, the vinegar could be a human truism that's been unspoken but that we can all relate to, an unexpected character, art direction with a unique POV ... really, it's anything that adds that one brushstroke that's unexpected. These are often the easiest elements to call out and sand down, but they're bits worth fighting for that take something from bland to tasty.

Be on the side of the consumer.

As creatives, we're hired to get in the head space of consumers and build messages they'll relate to—or better yet, be entertained by. But sometimes we forget to do this when five RTBs are jammed into every digital corner of a message or we agonize over whether people care about if something has "three new flavors" or is "easier to use." And then we deliver that message matter-of-factly across a thousand digital touchpoints, as if our customer is sitting on the couch just waiting to find out which pudding cup is easier to open.

We need to tell stories about people over products—characters over props. Stories that are a little strange. After all, people are strange and consume on emotion. Consumers talk rationally about their decisions, but often their thumbs swipe on videos that trigger an emotional response—like videos of people at a dinner table singing "Day-O."

So, as we move out of the Halloween season into the next set of classic movies, let's take a moment to remind ourselves to include a little more calypso and be a little less expected. Sure, we can have the data-backed strategy and a focus group tested set of RTBs, but let's not forget to add some chaos and absurdity to the mix to make something worth remembering.

What would Beetlejuice do? 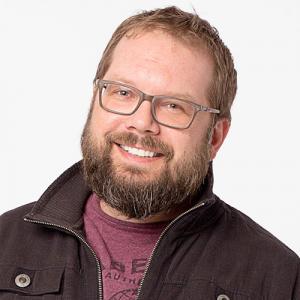