From Impeachment to Scenes from a Marriage, See This Week's Trailers and Posters

It was a grim week in entertainment marketing. That's not to say it wasn't filled with captivating work; the work was memorable both in the stories covered and the creative ways they were delivered.

We have a politicized affair that shamed a young girl in the most horrific and public manner. We see a corrupt justice system trying to destroy the life of a promising young Black man. Then there's a deep look at 9/11 and New York's time as the Covid-19 epicenter. Also, we explore a government that sends its people into the obstacle course from hell.

And to top it all off, there's an in-depth look at a failing marriage. Enjoy!

The affair that spawned headlines, late-night jokes and market dips around the globe is getting the American Crime Story treatment. The trailer's instrumental cue sends sonic shivers down the spine, while the editorial highlights the key players and the almost unrecognizable all-star cast. The poster brilliantly says so much while saying so little. Revisit the crime on Sept. 7. 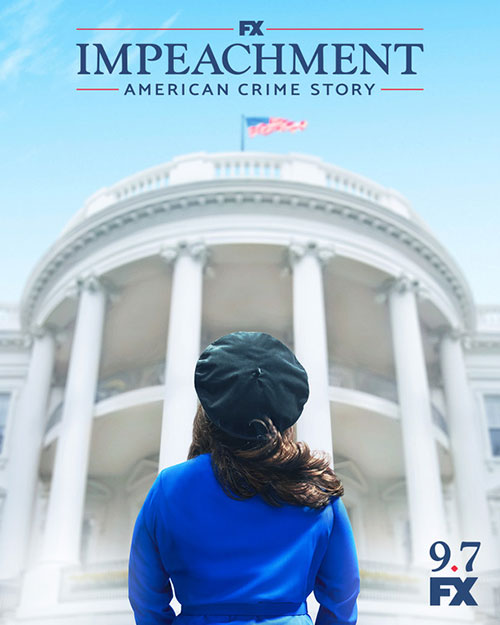 After a promising athlete is swept up in the infamously corrupt Chicago criminal justice system, a retiring lawyer returns for a chance to finally demolish the system. The trailer's music and sound design heighten the intense storyline and give a rhythmic flow that perfectly compliments the chic editing. 61st Street is coming soon.

New York City is no stranger to the limelight. In Spike Lee's latest documentary, he's exploring the city's response to two of the most catastrophic events of the 21st century: 9/11 and the Covid-19 pandemic. The trailer is a montage of interviews with famous faces as well as local heroes. The cue has a patriotic tone, as do the bold red graphics used throughout. The tongue-in-cheek play on the iconic New York accent adds to the trailer's unique flair. The poster cleverly combines these two crises through iconic imagery while highlighting the city's pride in the copy. Explore the Big Apple on Aug. 22. 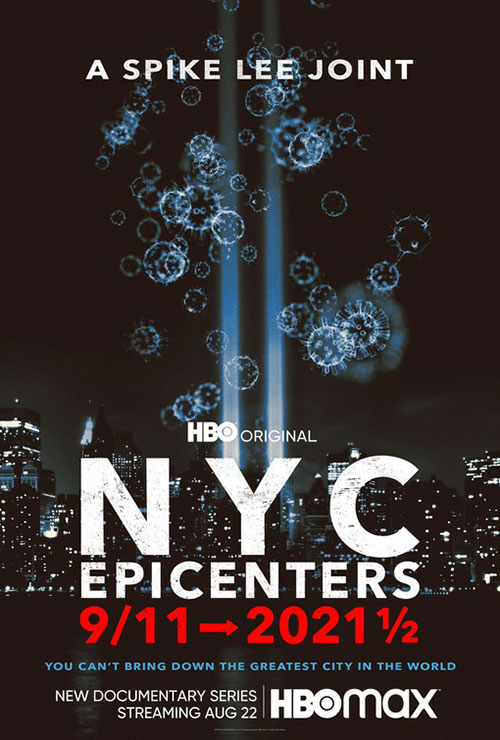 Imagine a government that forces citizens to play deadly games. That's the disturbing premise of Squid Game. The trailer's pulsing sound design and stylish visual storytelling create a memorable and gut-wrenching piece of marketing. The poster portrays the story in an equally creative and chilling manner. The games begin Sept. 17. 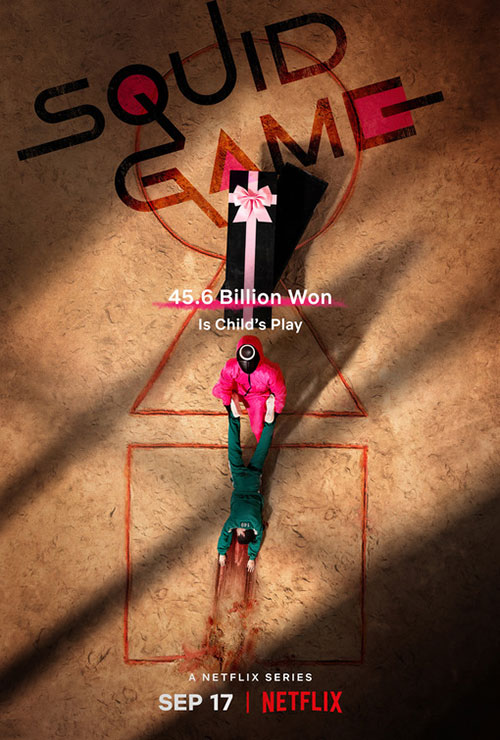 Scenes from a Marriage

The trailer for the limited series Scenes from a Marriage plays like a folk ballad, romantic at moments, heartbreaking in others, but ultimately something that anyone who's ever been in love can relate to. The cue "To Build a Home" delicately hits every editorial and emotional note, making this a breathtaking moment of marketing. The poster's photography captures the conflicting nature of a marriage on life support. Scenes from a Marriage begins Sept. 12. 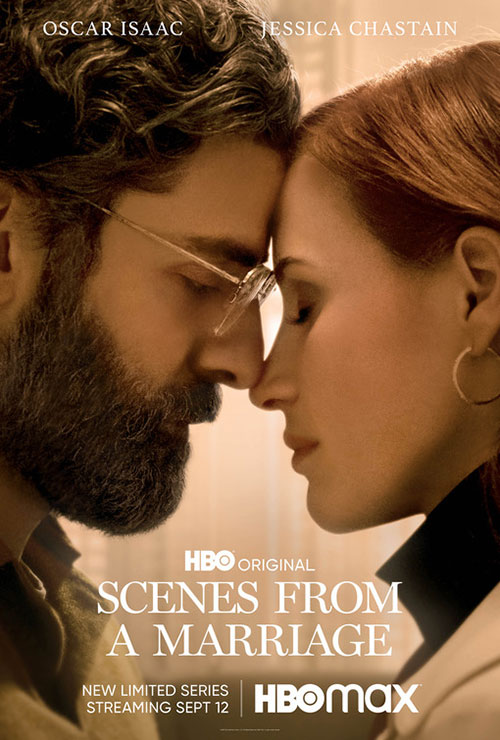