From I Know This Much Is True to Coffee & Kareem, See This Week's Trailers and Posters

Plus, a colorful look at HBO's We're Here

Looking for an escape from the surreal world we're living in? You've come to the right place. Entertainment marketing served up some real treats this week, offering a nice break from reality.

First, there was the brilliant and moving trailer for I Know This Much Is True, in which Mark Ruffalo expands his acting chops by taking on two starring roles. Then we got a taste of Tigertail, a beautiful epic about one man's dreams and how they may not always match reality.

Then we got to see Queen Power in the new drag series from HBO. Quibi made a big splash this week with the trailer for Survive, starring Sophie Turner, and #FreeRayshawn, starring the masterful Laurence Fishburne and Stephan James.

Then we got to return to the hilarious mind of Greg Daniels, creator and writer of Parks and Recreation and The Office. He took us into his new world, an app-based afterlife, and it's just as wild as you'd imagine. We also saw the return of our favorite vampires, and the reunion was bloody fabulous.

Last but certainly not least, there was Coffee & Kareem. Between the trailer and the poster series, it was the comedic boost the world needed this week.

Settle in and enjoy what the entertainment world cooked up for us this week. Here are some of this week's notable trailers and posters.

I Know This Much Is True

The trailer for I Know This Much Is True beautifully captures the complex emotions of brotherhood and the challenges of mental illness. In this new series, based on the bestselling novel, Mark Ruffalo plays twins, one of whom suffers from schizophrenia. The trailer's editing gracefully unfolds the story before your eyes, drawing out the emotional struggle in a way we can all relate to. The musical choice, "On the Sea" by Beach House, further elevates the heart of the story. The series premieres on April 27.

The newest film by Alan Wang looks like an exquisite piece of cinema. Telling the tale of a Taiwanese factory worker who sets off for a new life in America, the story not only offers a new iteration of the American Dream, it also illustrates the many stages of life, from love to loss, the freedom of childhood to the reality of being an adult. It is both heartbreaking and heartwarming with every cut. The editing is masterful, and the music moves along with the changing seasons of the story. The key art wonderfully captures the poetic nature of the story. See Tigertail on April 10. 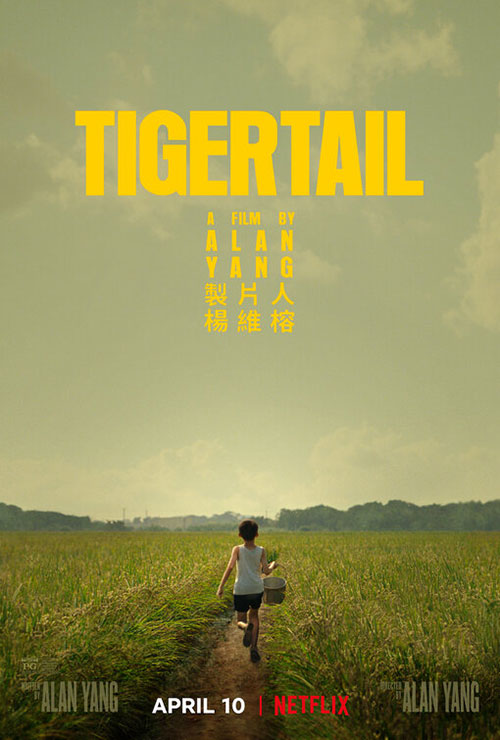 The trailer for We're Here is electrifying! It's colorful, bold, loud and proud. The series follows a trio of drag queens as they trek around the United States bringing drag to rural areas. The design, color palette, copy and music make this trailer and key art stand out, but the trailer takes it a step further with the editing and pulls at the heartstrings, reminding you there is always more than meets the eye. We're Here arrives April 23. 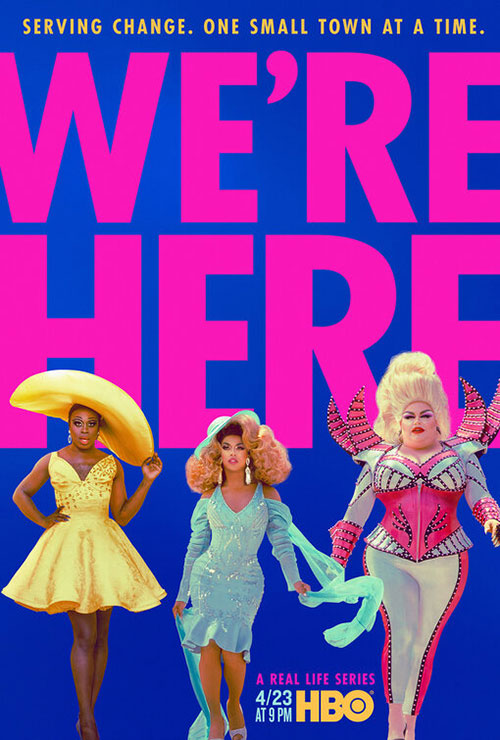 Intensity is high in the trailer for Survive, a Quibi original. After surviving a plane crash, two people must stick together and trek across treacherous ground in hopes of finding safety. The trailer's quick edits and eerie music intensify the suspense and keep you on the edge of your seat. The series and Quibi itself launch on April 6.

We live in a digital world. Now imagine if the afterlife were digitally based as well. That's precisely what the series Upload is about. The trailer is witty and somehow relatable. The graphics and color scheme are beautifully designed, making this taste of the afterlife rather appealing. Watch Upload on May 1.

The trailer for #FreeRayshawn is as intense as the subject matter - the story of young, black Iraq war veteran who is framed by the New Orleans police department. The sound design and musical choice demand your attention. "Welcome to America" by Lecrae was an exquisite choice of music. The key art also does an excellent job of highlighting the multiple conflicts weaved throughout the story. #FreeRayshawn premieres this April. 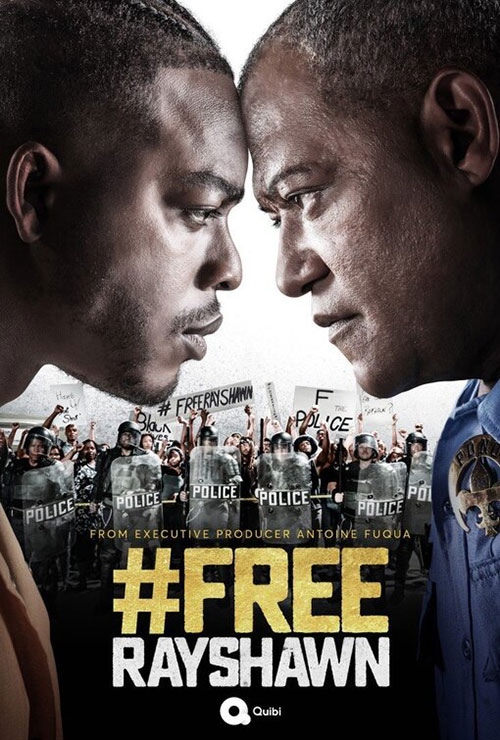 What We Do in the Shadows

What We Do in the Shadows is returning for Season 2, and it looks more bizarre than ever. It's hard to take your eyes off the trailer with its beautiful motion graphics and the dazzling neon typography. Of course, the humor is the best part. The vampires will rise on April 15.

I love everything about the marketing for Coffee & Kareem. The trailer is riotous and will have you rolling with laughter. The editing is quick and highlights the jest of the film, and the music choice is right on point. This smart play on the buddy cop movie will keep you laughing. The poster collection is my favorite part. It spoofs classic posters like Die Hard and Beverly Hills Cop, giving them the Coffee & Kareem touch. I am sold and eagerly awaiting the film's release on April 3. 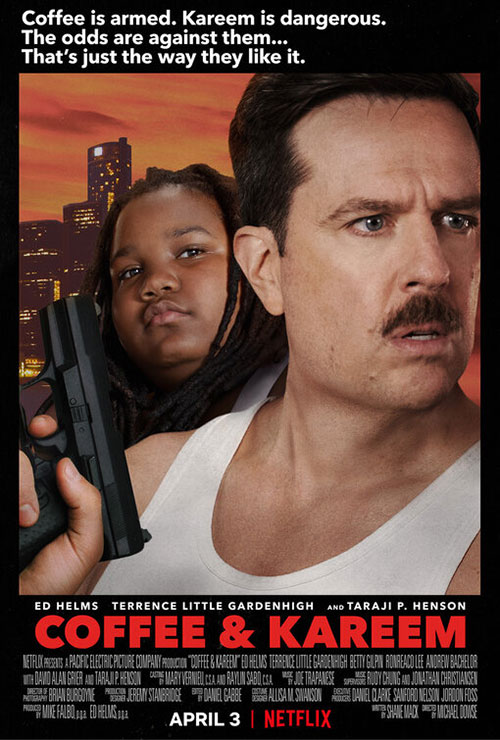 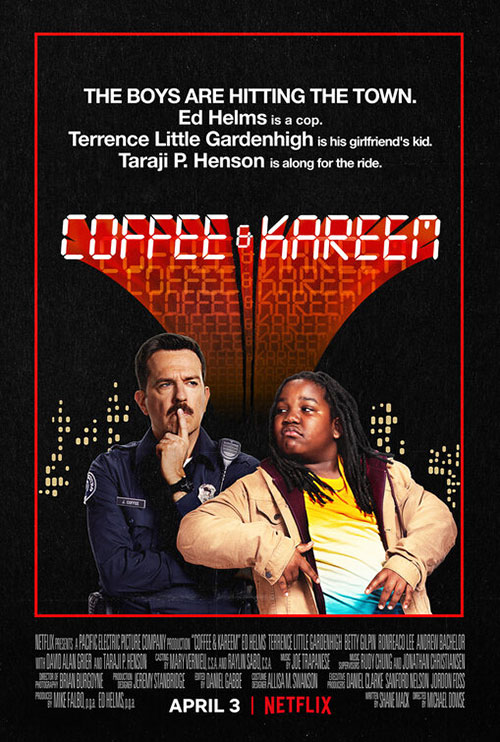 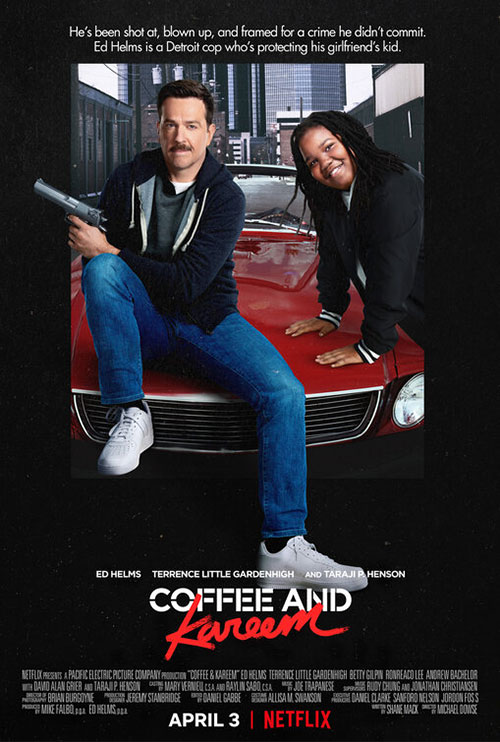 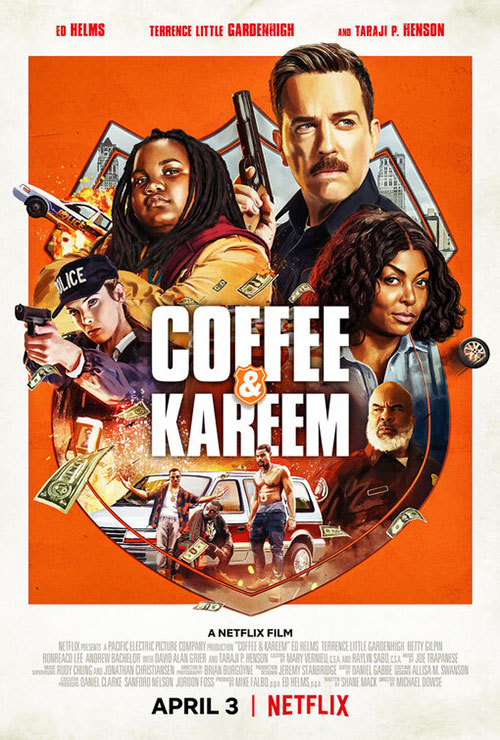