How do you prepare audiences for an adventure into a world of mysteries, monsters and Jim Crow-era America?

You curate a travel kit filled with items supporting Black-owned brands, businesses and creatives. Then you cultivate a network of authentic, creative, diverse and influential voices that connect to the series in meaningful ways and help spread the good word ahead of the series launch.

That's precisely what HBO and Translation did to prepare for the genre-bending series Lovecraft Country.

From creator Misha Green and executive producers Jordan Peele and J.J. Abrams, and based on Matt Ruff's novel of the same title, the series follows a Black man named Atticus Freeman's journeys through the U.S. in the 1950s in search of his missing father. Given the current social climate, the series couldn't feel more timely.

"We knew early on how special Lovecraft Country was and what a unique series we would soon be introducing our audiences to," says Jackie Gagne, svp of multicultural marketing at WarnerMedia. "With that in mind, we wanted to immerse our potential audiences into the world of Lovecraft Country as much as we could pre-premiere, while also leaning into the themes and interests of our soon-to-be fans." 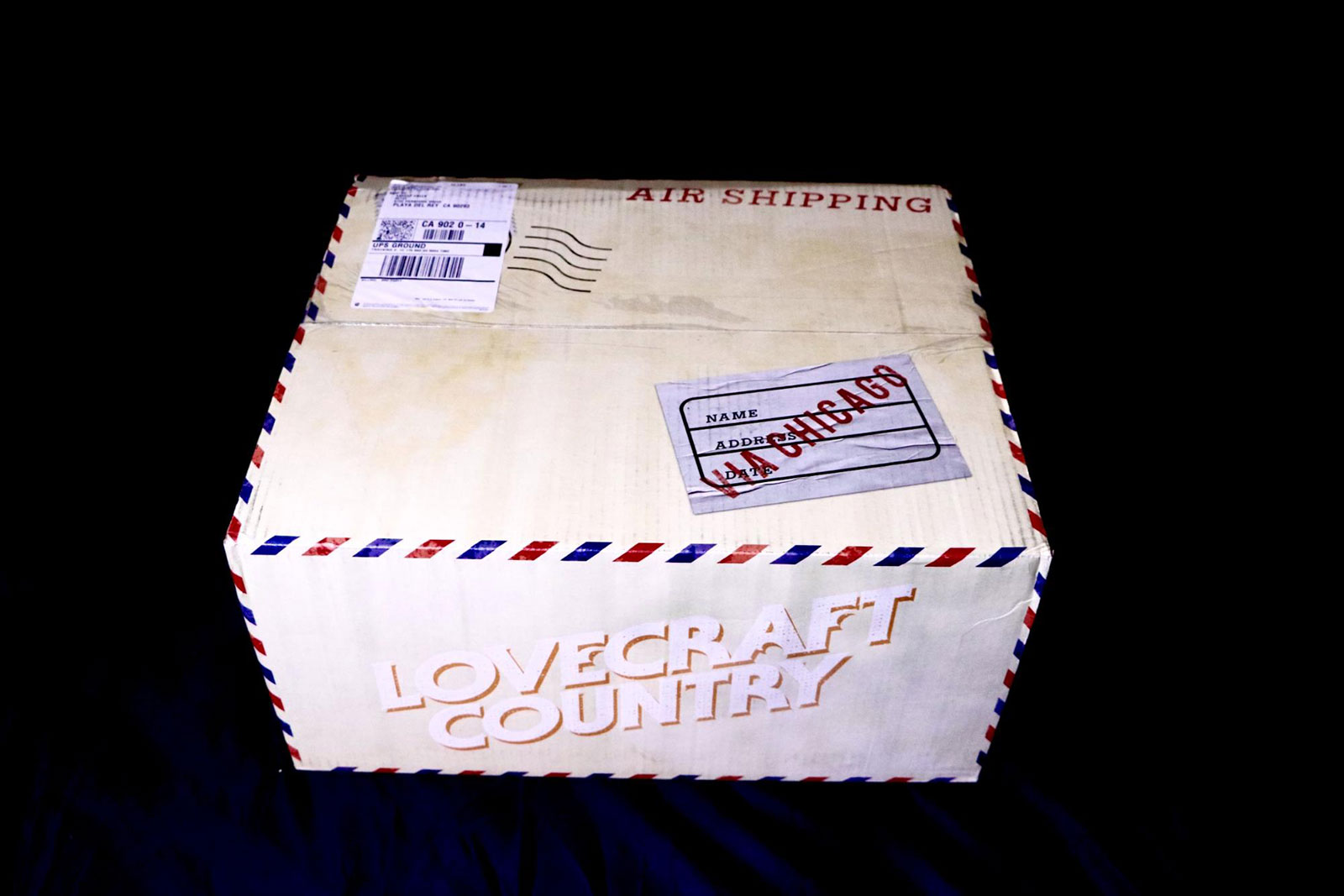 Inspired by Atticus's journey, the influencer kit arrived in a box styled like an envelope. It included timeless items that would come in handy on any trip—a travel bag, books, a candle, sunglasses, etc. "Both the kit and the items inside were designed to reflect and extend the world to people at home," says Gagne. "The imagery on the package itself was crafted to match the time period and was a tribute to Chicago, the city that the series takes place in." 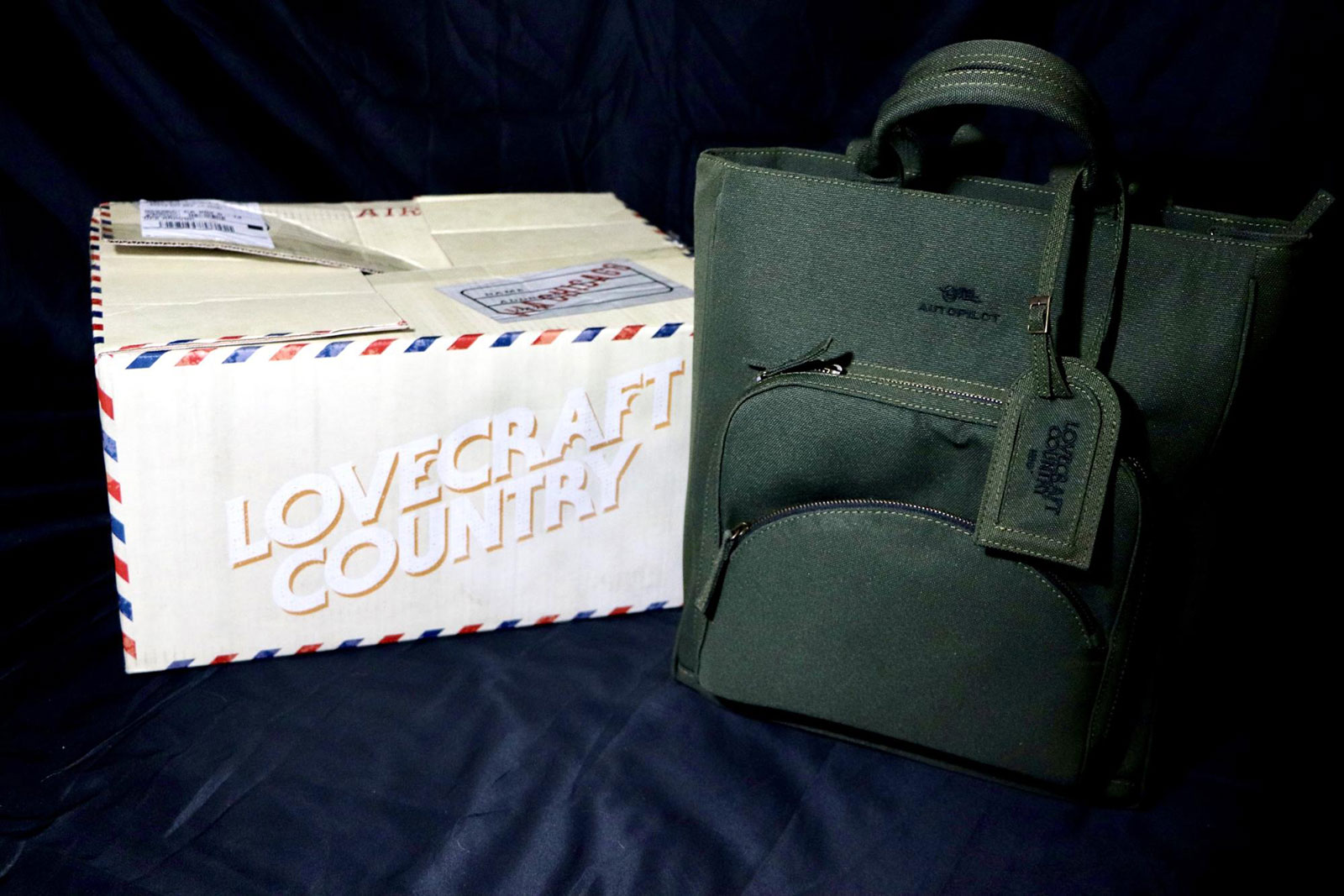 Inside the box, fans found a custom bag designed by luggage brand Life on Autopilot. The other items were all packed inside. The kit included a field guide that highlighted each item, the Black-owned businesses that crafted them, and a historical footnote about African-American history. 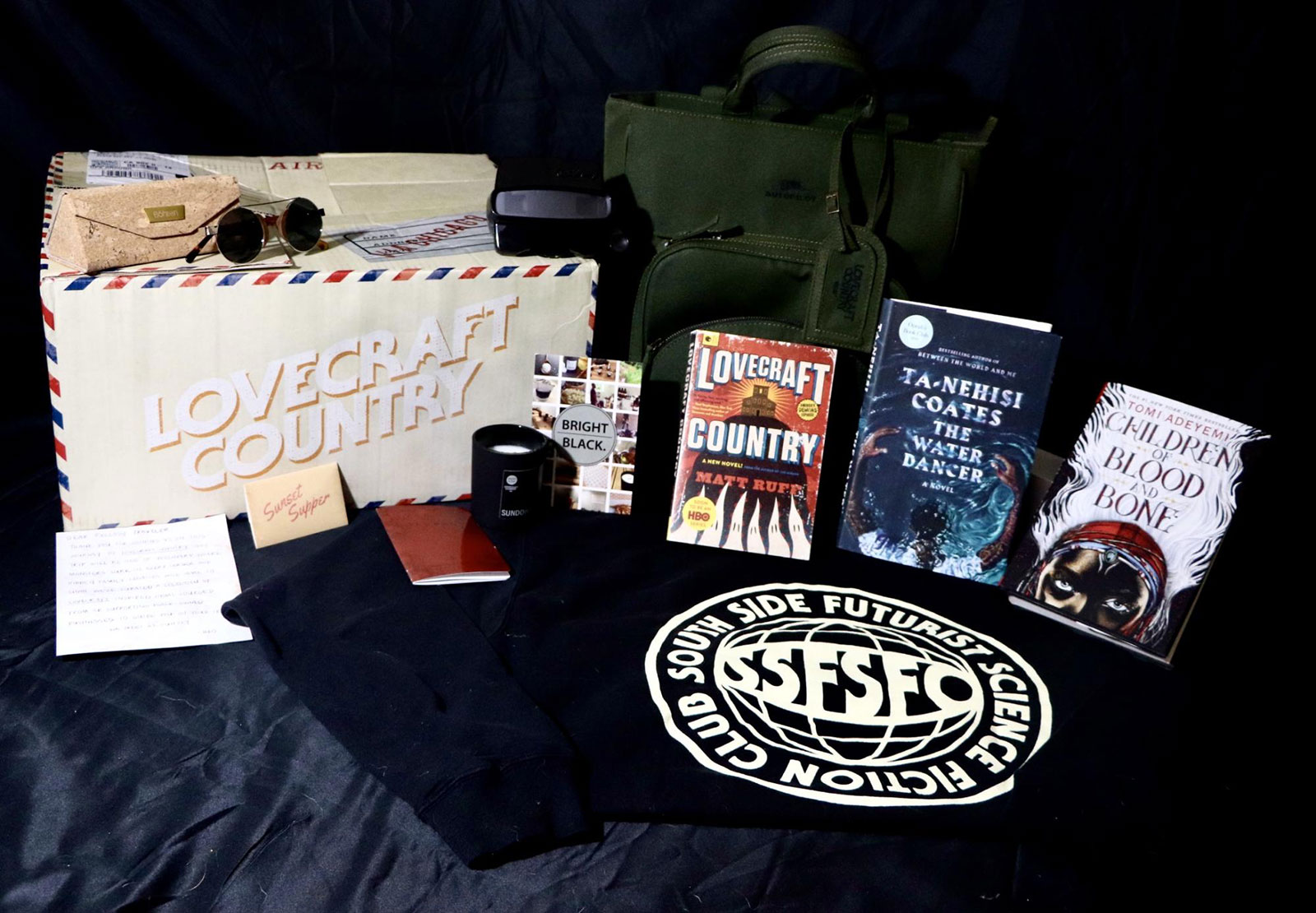 Staying true to the series' roots was essential for HBO when it came to curating the kit. "We're no stranger to supporting Black businesses, organizations and collectives as we lean into the themes of our content and knew that it was especially important to follow suit for Lovecraft Country," Gagne says.

After all, the series was created by a Black woman and stars Black heroes. "It was important for us to make sure the touchpoints for our fans also remained Black," she says. "The first episode leans into the concept of safe havens and businesses for Black people, including Uncle George being a Black business owner himself, and it was a way to call back to that for us as well. The booklet-style guide helped us elevate and provide insight into each vendor partner, their company missions, and the thinking behind their process in creating each item." 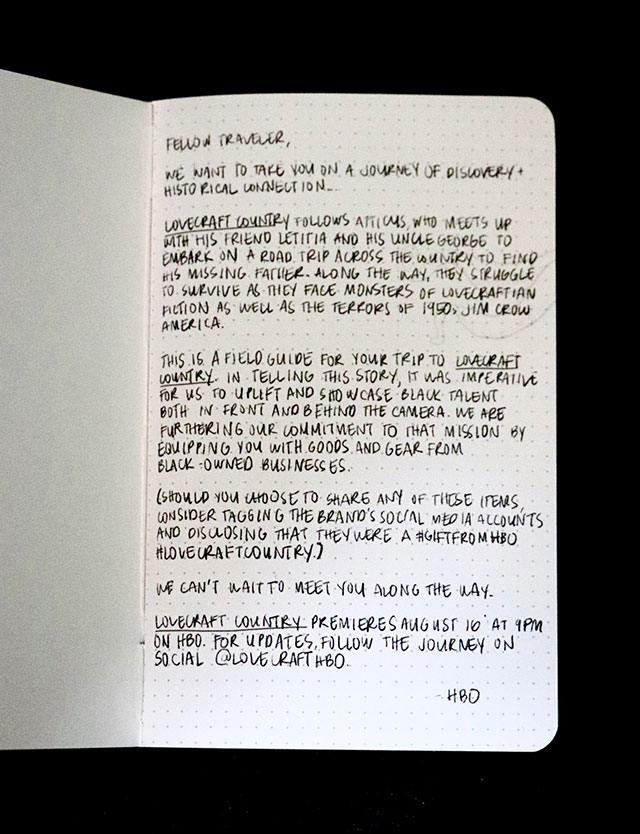 Other items included custom sunglasses by Bôhten Eyewear, which were designed to provide an aesthetic inspired by Ghana's beautiful landscapes and were created using recycled materials from West Africa. 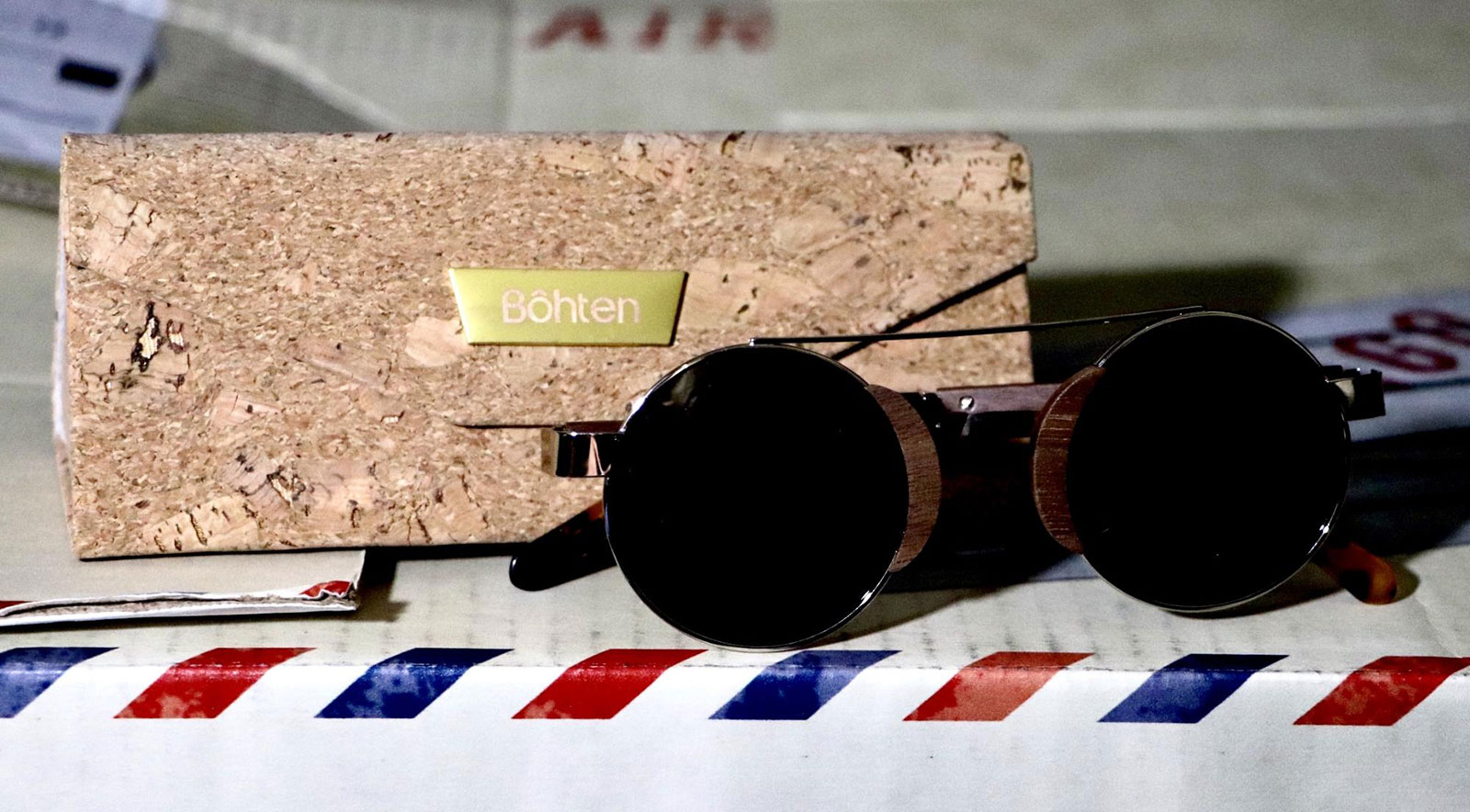 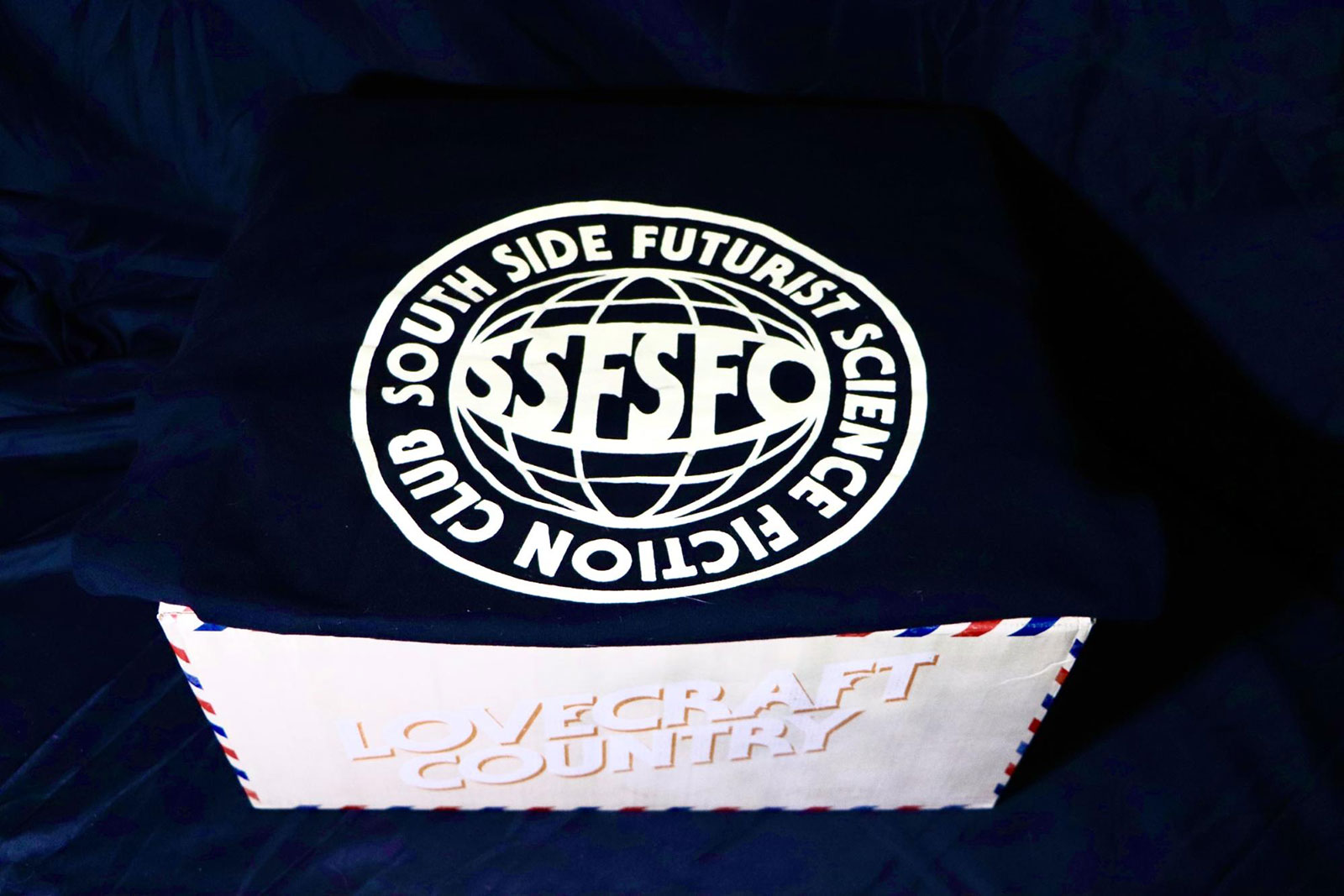 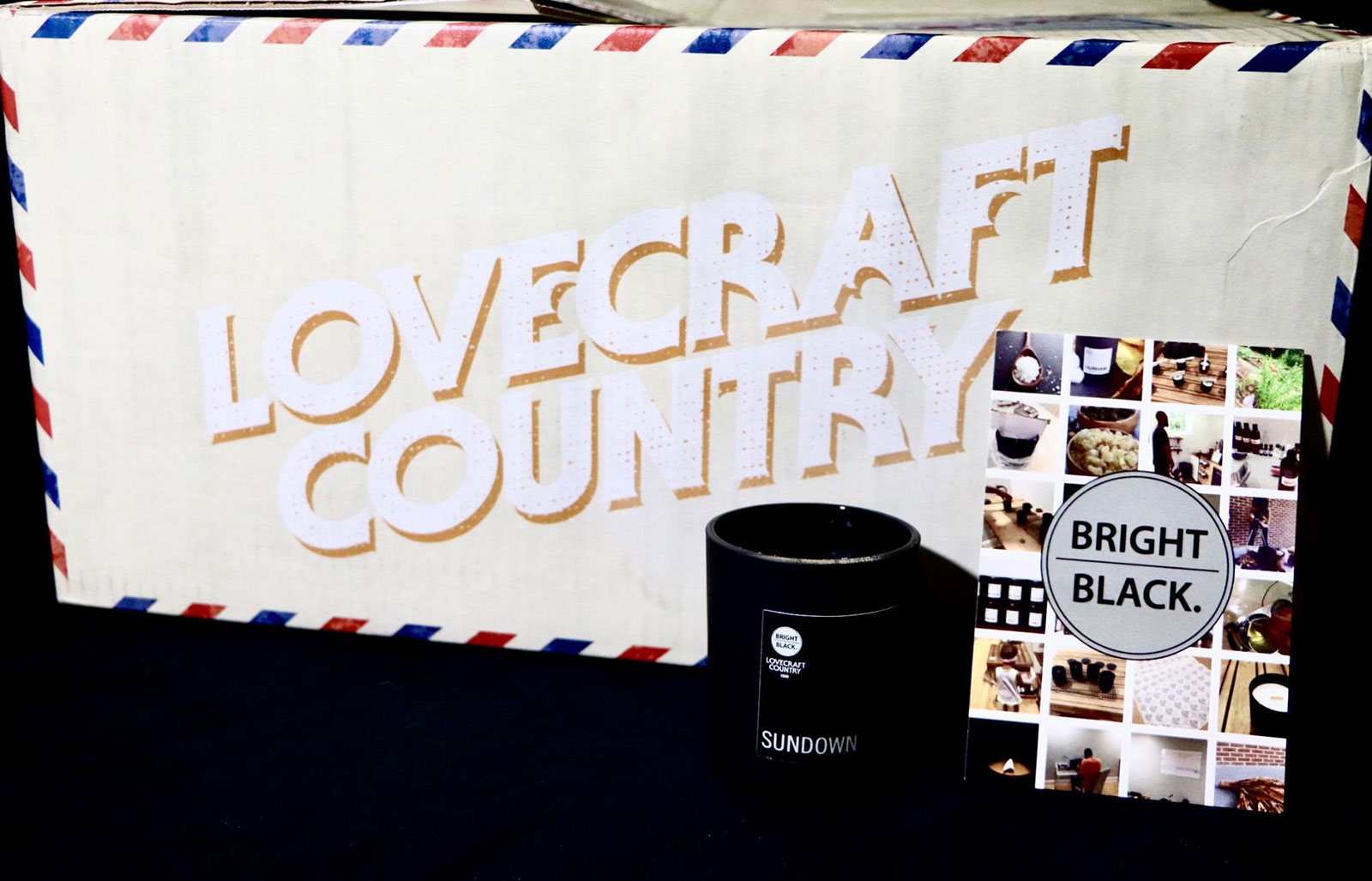 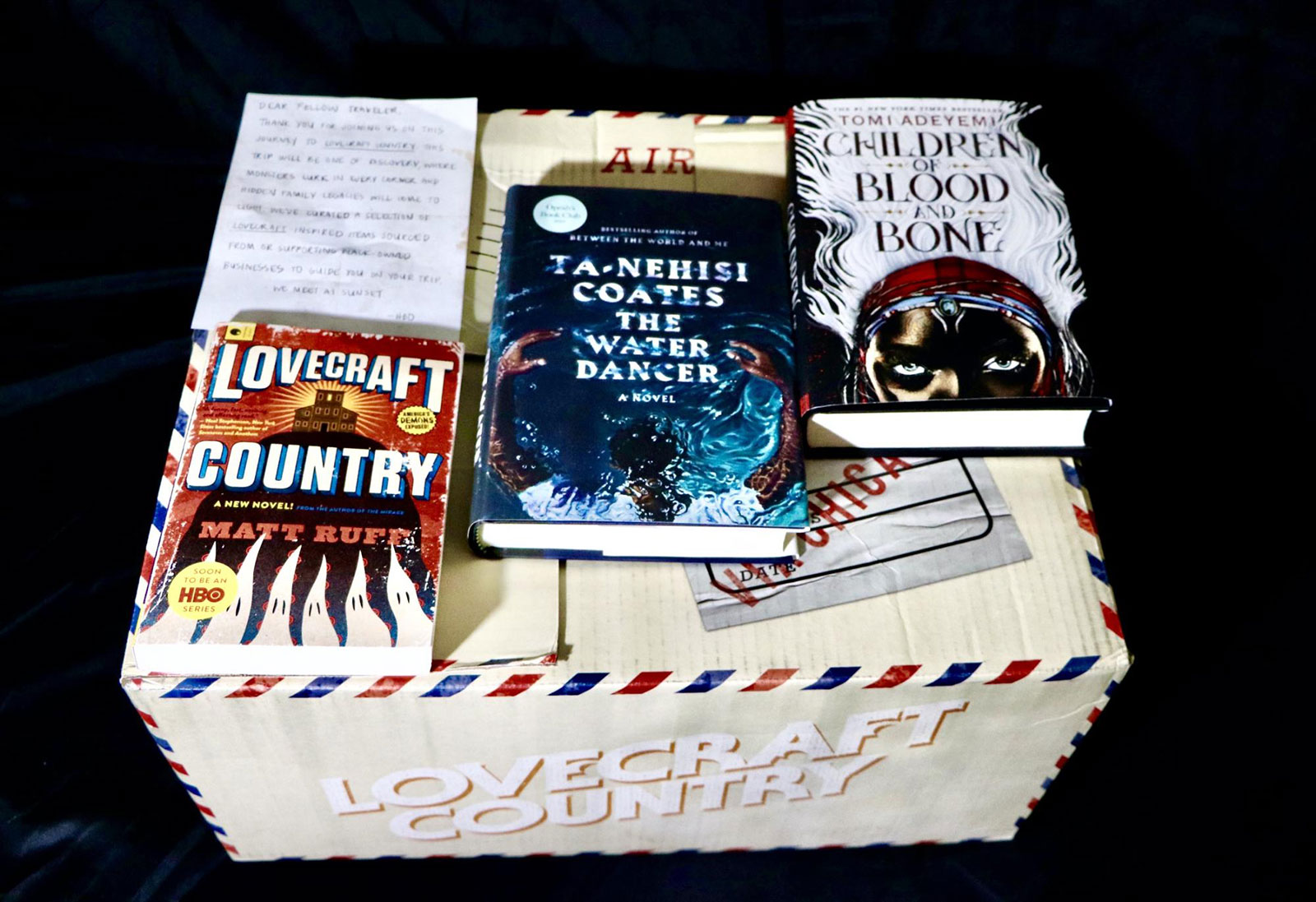 There was also a custom sweatshirt from BLK MKT Vintage, a candle from Bright Black custom-made for the series. And what would an adventure be without some good reading material? Coming from Amalgam Comics and Coffeehouse, the kit included three novels: Lovecraft Country by Matt Ruff, Children of Blood and Bone by Tomi Adeyemi, and The Water Dancer by Ta-Nehisi Coates. 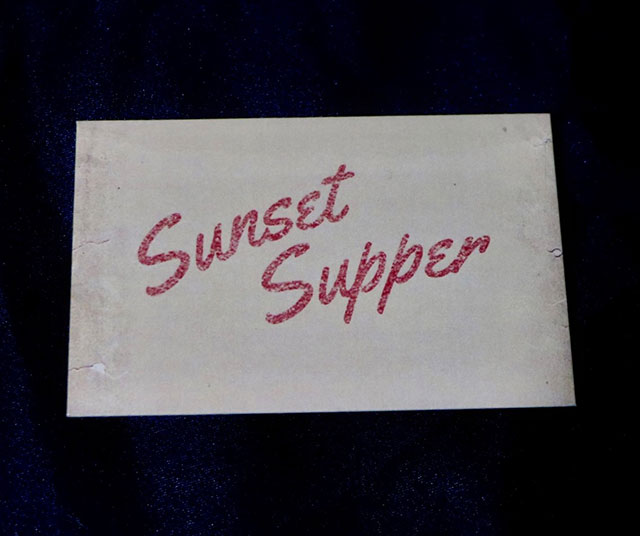 HBO also sent fans a $50 Grubhub gift card to support a local Black-owned restaurant while watching a sneak peek of the series premiere.

These thoughtful marketing efforts couldn't have been more timely, considering this summer's widespread uprising against injustices faced by Black Americans.

"Although our work within various multicultural communities has always been handled thoughtfully, the multiple crisis affecting us right now have called us to be more mindful of how we show up ... to be more nimble and creative with ways we can connect with our audiences in a safe yet meaningful way," Gagne says. "But nothing beats knowing your audiences, understanding them, and creating space for dialogue. That's at the core of what we set out to do." 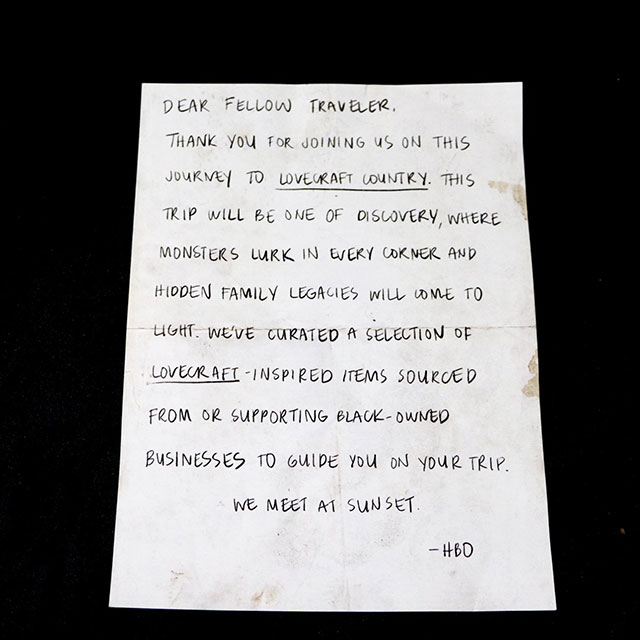 Join the journey and venture into Lovecraft Country on Sundays at 9 p.m.