Spike Lee's new movie Da 5 Bloods powerfully explores the history of Black soldiers who fought for the U.S. in the Vietnam War. And the marketing of the film also takes a fascinating journey through the past—as Lee and entertainment agency Gravillis Inc. recruited Emory Douglas, legendary graphic designer and onetime Minister of Culture for the Black Panther Party, to create a poster inspired by one of his old Black Panther Newspaper covers.

Douglas, 77, was in his early 20s when he joined the Black Panther Party, a young man risking his safety to create artwork for the revolutionary social justice and political organization founded in Oakland. For years, his powerful graphic style and visual storytelling were featured on the front and back of the Black Panther Newspaper.

As they began to work on ideas for Da 5 Bloods, Gravillis Inc.—which has become Lee's go-to agency for poster art in recent years—wrestled with how to visually represent the enormity of the Black experience in Vietnam. But then Kenny Gravillis, the agency's creative chief, began exploring Douglas' work—and the project suddenly turned into something much larger and even more meaningful.

"We were struggling a bit, and then I sent Emory's artwork to Spike, and Spike was like, 'Get him,' " Gravillis tells Muse. "A few days later, Spike—being Spike—literally emails me: 'He's expecting your call.' "

Gravillis had known of Douglas' work. "But one particular piece, the crying Vietnam soldier, represented all the turmoil of what was going on back home [for Black soldiers in Vietnam]," he says. "There was a real duality. It was like, 'OK, we're going to go fight this fight, yet we're being treated like shit at home in America.' That was the thing Spike wanted to get across [in the film], and that's what ended up leading us to Emory."

Gravillis called Douglas and invited him to collaborate on a poster for Da 5 Bloods based on his September 1969 artwork of the crying soldier. Here's the original art, and how the poster turned out: 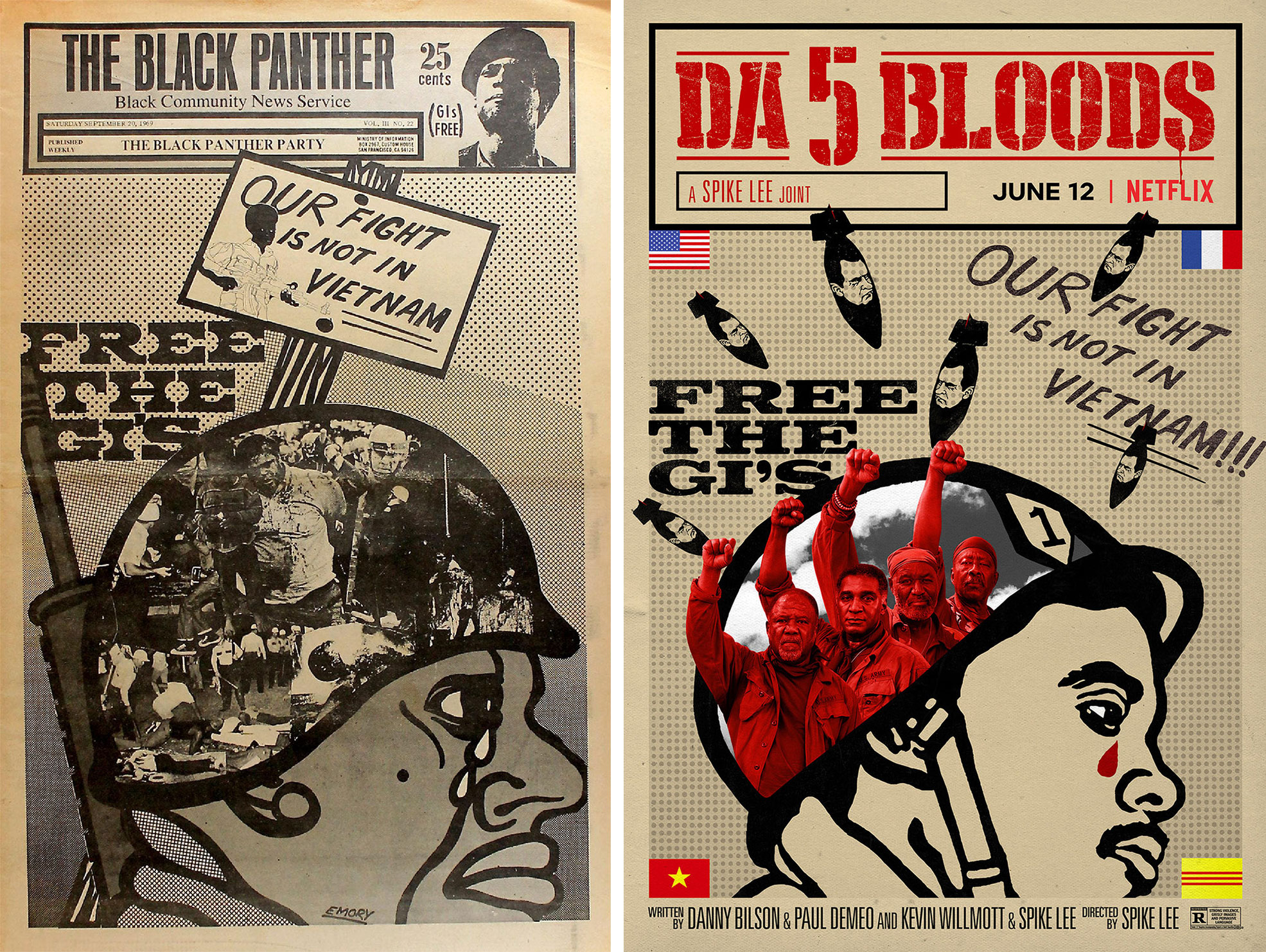 The project didn't end there. The history of the artwork was so rich, and Douglas such a renowned figure in visualizing the anguish and resilience of Black Americans in the Vietnam era, that Lee traveled to the Bay Area (pre-Covid) to meet with him. That visit is captured in the short documentary below, which Netflix released just as the film was premiering on the streaming service last Friday.

"I thought we'd get them together, shoot a bit of content with them talking about the artwork," Gravillis says of the documentary short. "But it turned into this bigger thing about art impacting community and how he was taking his life in his own hands, basically, by making this work."

While the film excavates a painful episode in American history, the marketing itself became its own investigation of history—and how powerful imagery can give voice to that pain. "It's just rare that you get a chance to do that. Super rare," Gravillis says.

The agency created three more posters, all of them inspired by Douglas' work: 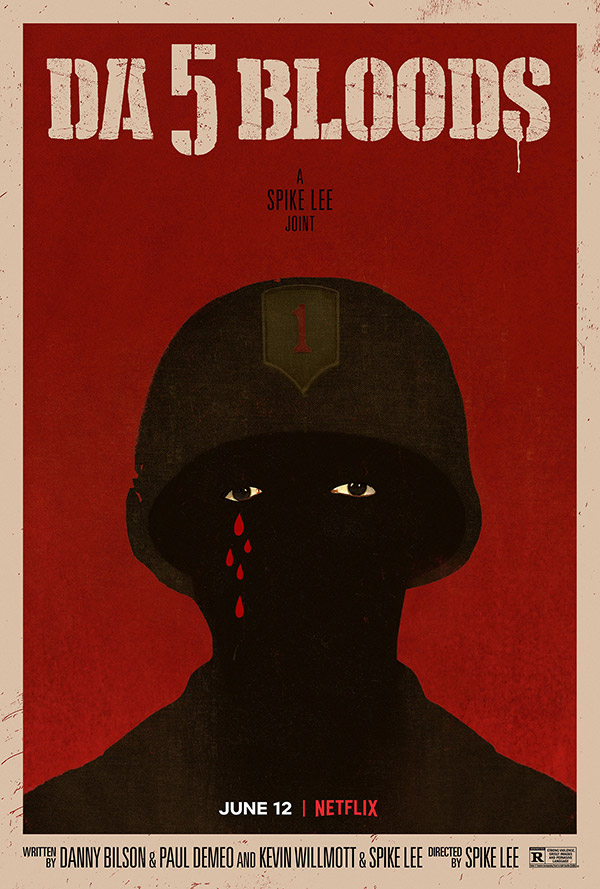 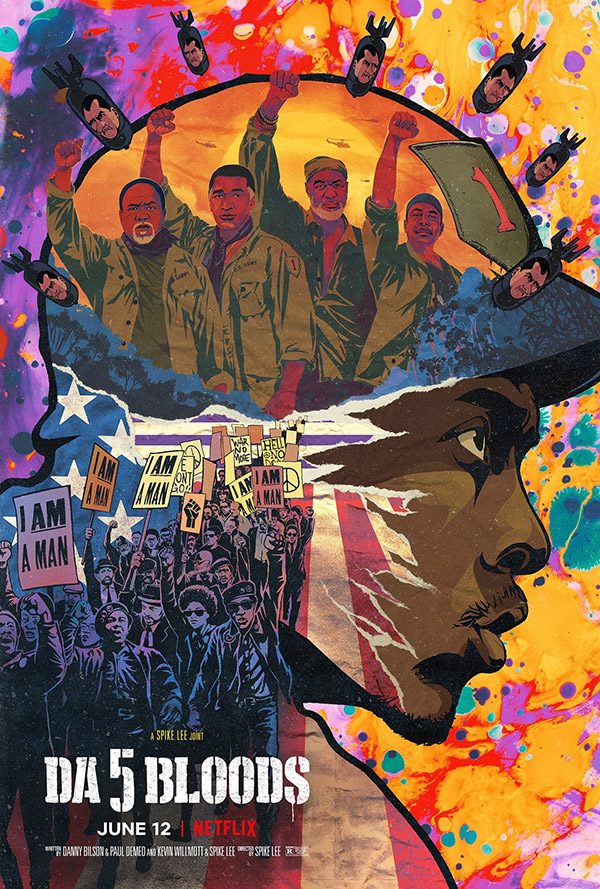 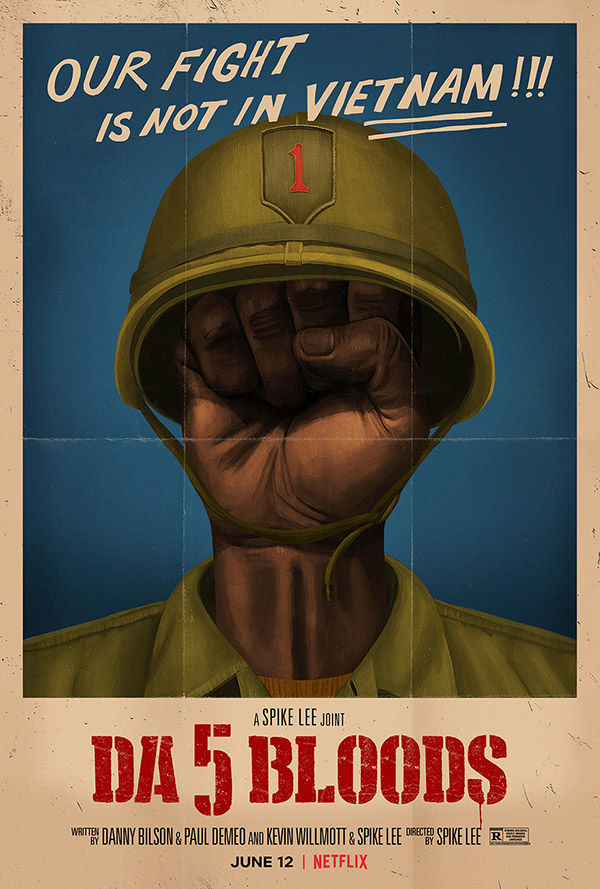 Lee's film, of course, couldn't be more timely, as America continues to reckon with the brutality visited daily upon Black Americans. In that sense, linking 1969 and 2020 so directly via the movie's artwork was conceptually perfect—illustrating how little has changed in race relations in this country across the decades.

Gravillis has collaborated with Lee on key art going back to his 2015 feature Chi-Raq. The agency also created striking posters for BlacKkKlansman (2018) and for Lee's Netflix series She's Gotta Have It, based on his 1986 film. Check out that work here: 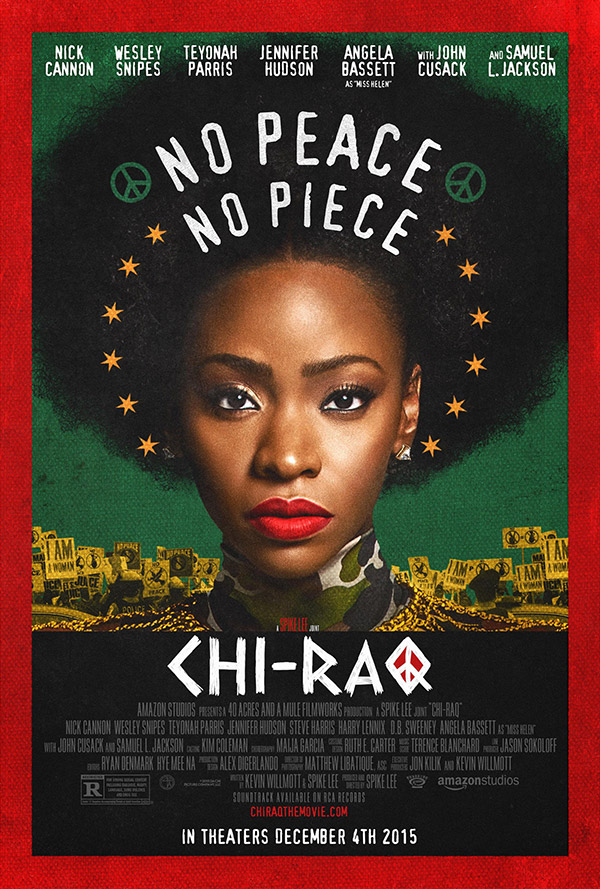 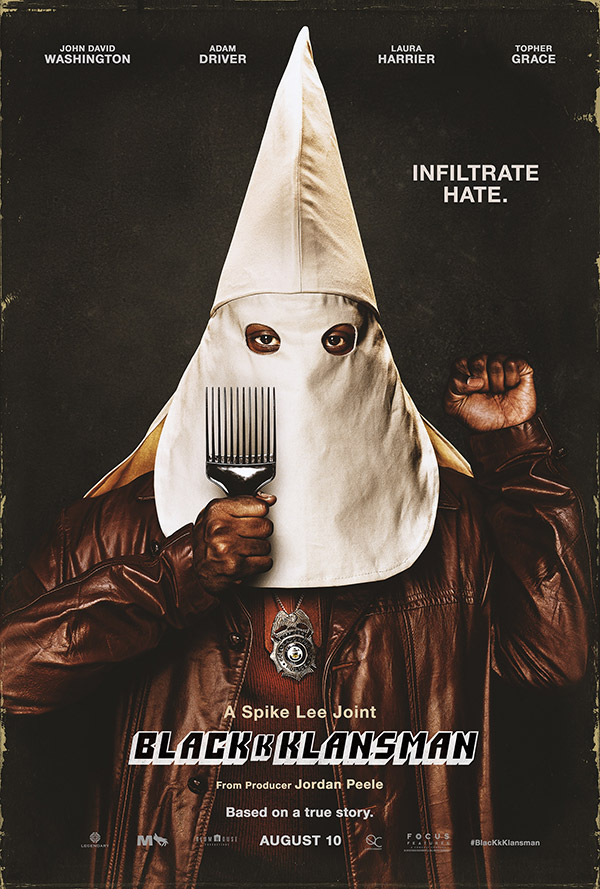 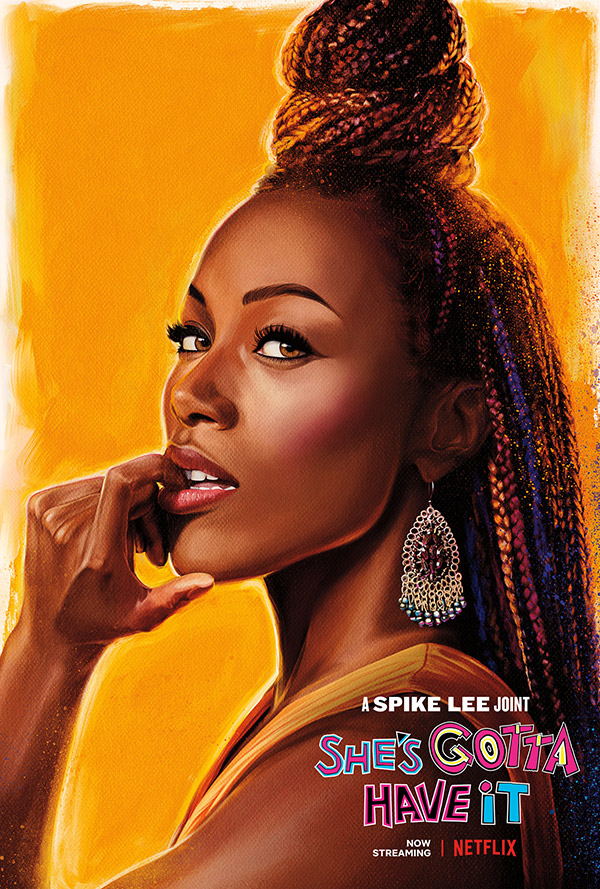 Gravillis says working with Lee is pure joy, not least because of the creative freedom the 63-year-old Oscar winner has earned over the years. "No one fucks with you. That's the reality," Gravillis says. "He's just on that level. He's got the Spielberg vibes, where his history and how long he's been around—it trumps any nervousness at the studio."

That's not always the case, of course. Gravillis credits Netflix with being very supportive of the campaign for Da 5 Bloods, but he says creating provocative advertising for films about Black lives can often be a fraught experience.

"There is such a lack of diversity in marketing at the studios," he says. "The reality is, who's going to fight for this kind of work? Often, it goes to a square dude who doesn't get it. And it's like, 'Well, people could be offended by this or that.' The work we're doing is often only being looked at by white men who don't totally always get where we want to go." 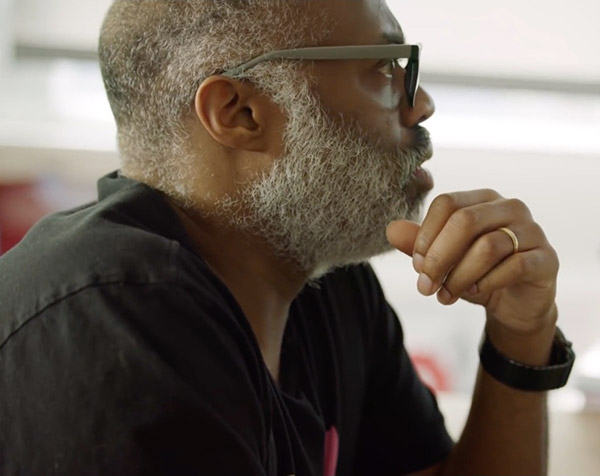 This Netflix project, though, was certainly an exception.

"We're introducing a lot of people to this incredible Black graphic designer. For us, there's a sense of pride in that," Gravillis says. "This is a man who's been around, he's 77 years old, he was 24 when he was doing all this work—at the threat of his life, by the way. Think about that. You're putting out work that could conceivably actually harm you. So, we're shining a light on that, the fact that he came out of retirement to do this poster. And obviously it's a Spike situation—one of the most famous directors alive. It's about the artwork, and it also has this historical factor. It's just been very, very unique."