From The High Note to Ozark, See This Week's Trailers and Posters

Plus, two animated films, an HBO doc and more

Entertainment marketing was full of heart and character this week. Starting with Tracee Ellis Ross taking on some high notes, in a role that seems very intimate considering she's the daughter of the ultimate diva, Diana Ross. Then we met the Military Wives, who reminded us that coming together as a community makes us stronger, especially during challenging times.

Things took a turn for the adventurous when we met Artemis Fowl, a uniquely talented boy who tries to save his famous father. Then, Connected took us on another kind of family adventure, one most of us can relate to, a family road trip, only this one includes the riotous humor of Danny McBride.

Banana Split was as delightful as the dessert itself. It looks like a glimpse of Gen Z and a sweet tale of friendship. Speaking of friendship, it was nice to catch up with the original gang, the Scooby-Doo crew, as they gear up for their greatest mystery yet.

Though nothing this week tugged at the heartstrings more than revisiting the cold case of over 30 African American children murdered in the late 1970s. The week rounded out with hearts igniting with joy as we got a look at the return of one of our favorite TV families in the trailer for Season 3 of Ozark.

There's plenty of heart to go around this week. Enjoy every bit of it. Here's a look at some of the notable trailers and posters released this week.

Let's start this week on The High Note because the trailer deserves it. The story follows music superstar Grace Davis (Tracee Ellis Ross), an aging diva fighting to find a fresh sound among the L.A. music scene. The editing is smart and witty and encourages empathy for the characters. The music is excellent as it transitions along with the story. What stood out most were the dazzling graphics. The key art is striking with its color while feeling groovy and iconic, like the music industry itself. Hit The High Note on May 8. 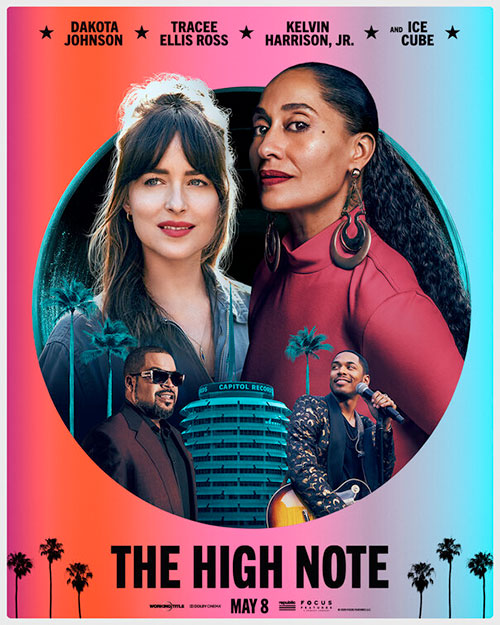 The trailer for Military Wives is filled with heart. Based on a true story, the trailer tells the tale of a group of military wives who form a choir while their spouses are deployed. The trailer has just the right balance of story and character building, and the editing is right on key. See Military Wives on March 27.

The trailer for Artemis Fowl is mindblowing with its visuals. The story follows a young boy attempting to save his father, a famed collector, who is kidnapped after procuring the wrong item. This is an adventure film, and every second of this trailer feels adventurous. I love the graphics and title cards throughout. The key art is also out of this world and dazzling in color and style. Meet Artemis Fowl on May 29. 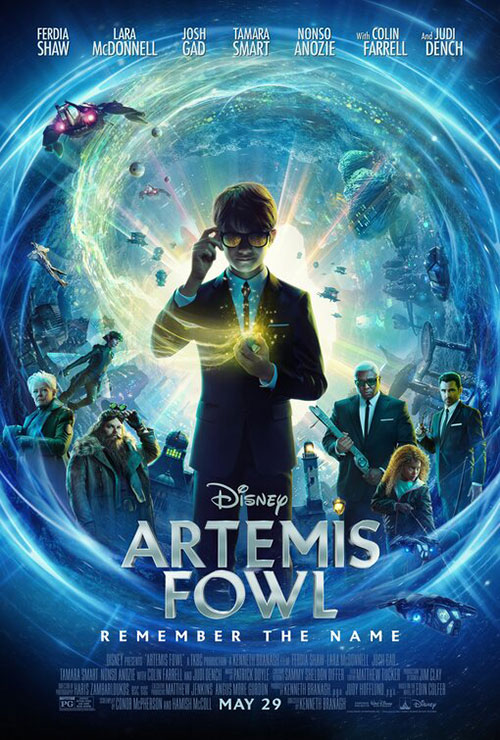 The trailer for Connected, a new animated feature, shows what one family does to save the world when technology turns against us and tries to destroy mankind. The trailer brilliantly establishes the generational differences and how technology can disconnect us rather than the other way around. There is a lot of humor and catchy music throughout. Get Connected on Sept. 18.

The trailer for Banana Split is pure delight. It's charming from start to finish. It tells the story of two kindred spirits who form a special bond, except one of them is dating the other's ex. The editing is top-notch, as are the graphics and music. It feels young and fresh and a story of Gen Z that everyone can have fun with. Get a taste of Banana Split on March 27.

The final trailer for SCOOB! will make you fall in love with the characters all over again, while reaching a new generation. This trailer gives a bit more story and character development and a whole lot of charm. You've got to love the character poster as well—squad goals. Scoob and the gang return on May 14. 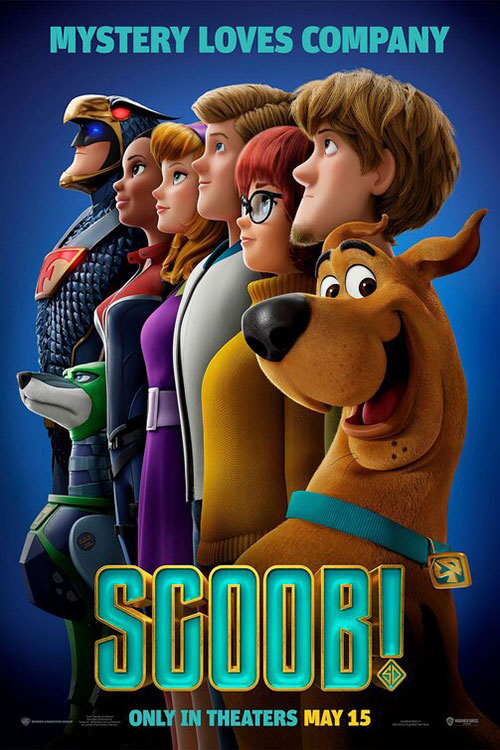 The teaser for Atlanta's Missing and Murdered: The Lost Children, a docuseries investigating the unsolved murders of over 30 African-American children between 1979 to 1981, is short but poignant and powerful. It starts with hope and then quickly shows how that very hope of a generation was lost due to the flaws of our government systems. Discover the mystery of this cold case on April 5.

The trailer for Season 3 of Ozark is as intense as a ticking bomb. Shot for shot, the tension builds as story bites are dangled in front of eager fans. The sound design is phenomenal, and I love the toying of the title treatment at the end. The Byrdes are back, and we couldn't be more excited. Bet on Ozark on March 27.