If you're in the Washington Heights neighborhood of New York City, you might notice a colorful new addition to the landscape on 175th Street—and it's definitely something you can't miss.

In celebration of the Latinx community and the HBO documentary film Siempre, Luis, the mural, titled "The Latinx Diaspora in NYC," bears intense, vibrant colors depicting the history of the Latinx people in the United States. 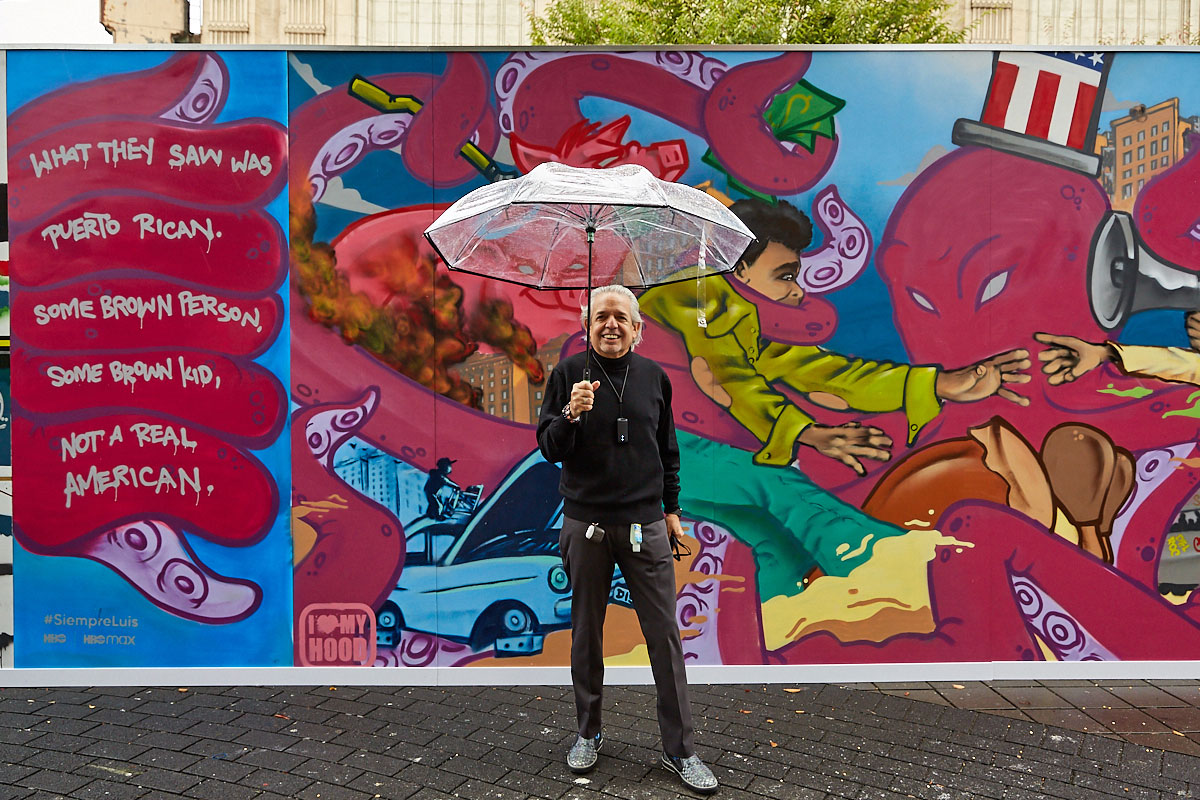 The film is the directorial debut of John James and follows the story of Luis Miranda, father of famed Hamilton creator Lin-Manuel Miranda. Luis, a Puerto Rican immigrant, came to New York City in the '70s for an opportunity to study law at NYU.

Miranda grew politically active in the offices of former mayor Ed Koch and consulted on state senate campaigns. His relentless work as a political consultant in NYC continues to be commended, as well as his assistance with relief efforts in Puerto Rico after Hurricane Maria hit in 2017.

"Having this activist who can give a voice to minorities, it's important," Ortega tells Muse, adding that the team was driven to create a content piece that would last. "It's a vehicle to show the story of the community."

The artists—Carlos J. Martinez, Dister, Danny Peguero and Carla Torres—focused on four historical periods to create the two-sided mural. The art installation takes you through decades of the Latinx struggles in the U.S., starting with the end of the Spanish American War and leading up to the present day.

Each section has vivid storytelling thanks to Fernandez, who contributed details of each milestone in the Latinx diaspora, such as the Puerto Rican and Cuban migration to the U.S., America's economic policy in Puerto Rico after World War II, and a Latinx immigration wave in the 1980s.

Martinez used graffiti to offer a modern take on early history—including lines similar to that of charting a map, outlines of Latin and Carribean countries that make up the diaspora, and the many waves of migration to the U.S. throughout the early 1900s.

Martinez is excited that the work will reside in his neighborhood among other talented Latinx artists. He has urged the plaza to use the wall space for art pieces before, and was thrilled to learn of HBO's proposal.

"The project is about a man, but it's also about the love for his home country—his love for his neighborhood and for the issues that a lot of us are fighting for," Martinez says.

Brush up on more Latinx history by visiting the mural, and watch the documentary to learn more about Luis A. Miranda Jr., available on HBO and its streaming platforms. 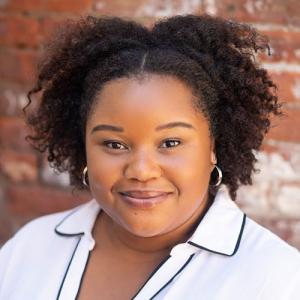