From Hamilton to Over the Moon, See This Week's Trailers and Posters

Plus, Foundation comes to AppleTV+

What a marvelous week the entertainment world served up for us! They're spoiling us right before the Fourth of July holiday. What more could we hope for on Independence Day than the Disney+ premiere of Hamilton? Hamilton is only the starting point of this week's excitement. We also got a first look at the much-anticipated sci-fi series Foundation. Then we got our action fix with the trailers for Lost Bullet and The King's Man.

We switched to a serious note with the civil liberties documentary The Fight. Then we kicked into the dramatic mode with the new strip club series P-Valley and the international trailer for Antebellum.

That's when things turned nostalgic. Not only did we get a more in-depth look at a classic favorite, The Baby-Sitter's Club, but we also got a sneak peek at the revived Unsolved Mystery series. Lastly, we went Over the Moon with Netflix's latest animated feature, and the adventure was just as grand as it sounds.

We could not ask for a more thrilling week. Here are some of the latest trailers and posters.

One of Broadway's all-time biggest hit musicals is coming to Disney+. The trailer will give you chills, as it highlights the magic of the performances and music that made the show a sensation. Lin-Manuel Miranda and the original cast star in this filmed Broadway production. Check out the poster as well, which pays tribute to the original Playbill key art. Experience Hamilton for the first time or relive the enchantment July 3. 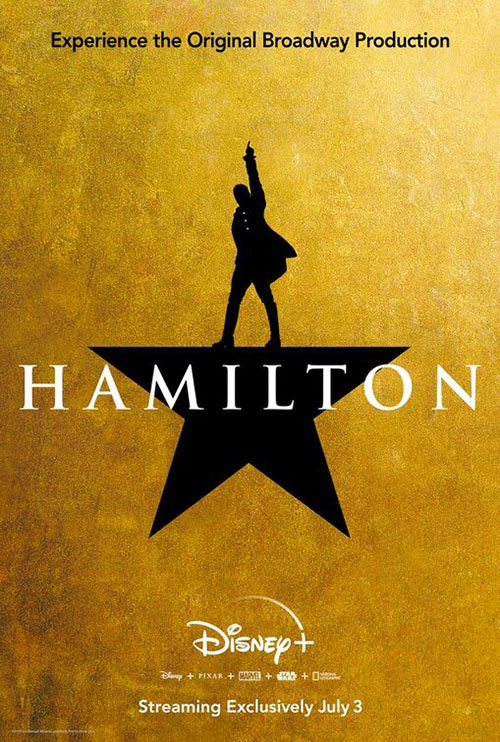 Based on the popular novels by Isaac Asimov, Foundation, one of the greatest sci-fi stories, is finally being brought to life. The teaser takes an interesting approach by opening with behind-the-scene footage before moving into the teaser itself. The teaser highlights out-of-this-world visuals, but it's the music that really drives the piece. The graphics at the end are a nice finishing touch. The poster is quite striking as well. Simple, but mesmerizing. Foundation launches in 2021.

The trailer for Lost Bullet is action-packed from start to finish. After being wrongfully accused of murder, a mechanic must track down his proof of innocence. The action sequences combined with the pulsing music are like a shot of adrenaline straight to the heart. Lost Bullet is now streaming on Netflix.

The King's Man, the origin story of the Kingsman series, is hitting theatres Sept. 18, and the trailer couldn't be more exciting. Filled with rich story and great editing, the trailer gives you the perfect taste to whet your palate. Of course, it's the use of the classic hit "War" that really makes the piece thrilling. Check out the exquisitely designed character poster. It has a vintage feel, which is right on-brand for this origin story. 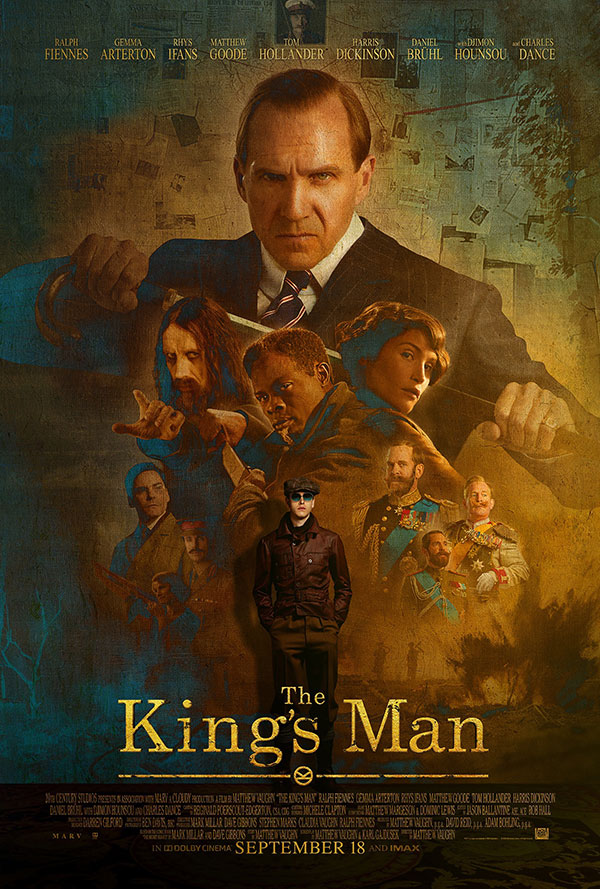 The Fight, a documentary about four pivotal civil rights cases going through the Supreme Court system is a powerful reminder of the people on the frontlines of these battles for liberty. The trailer is emotional, thought-provoking, and, most of all, gorgeous with the inclusion of the beautifully illustrated graphics throughout, which mimic the stunning key art. See The Fight on July 31. 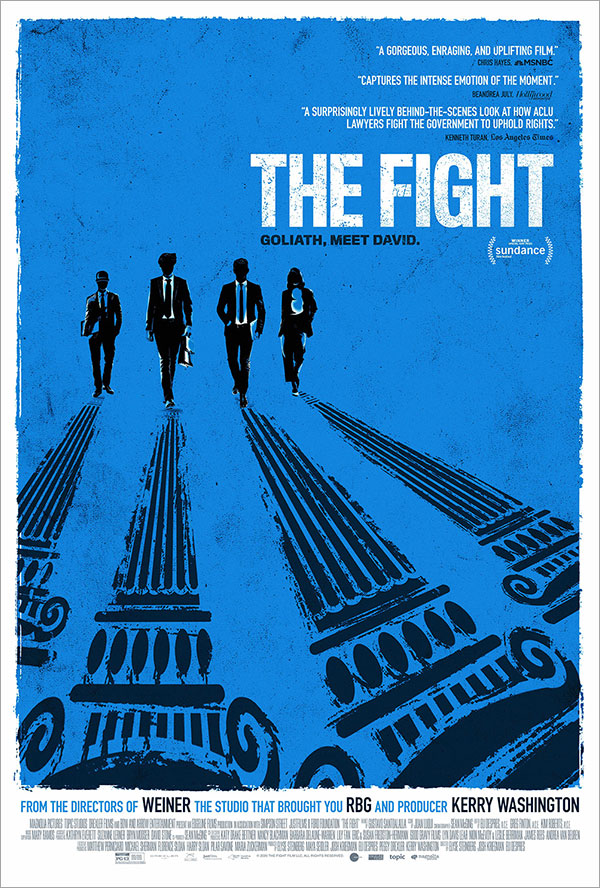 The international trailer for Antebellum may be the most mind-blowing yet. The story follows a successful writer who finds herself trapped in a nightmare of the Antebellum South. The trailer is intense, as the editing switches back and forth between the two worlds, making you question which is reality. The drama is heightened by the instrumental score. Uncover the mystery of Antebellum on Aug. 21.

Take a trip down to the Deep South, meet the characters of a local strip club, and get ready for some drama because the trailer for P-Valley is serving up a big dose. The sound design mixed with "Heart of a Lion" accentuates the dramatic tone of the piece. Perhaps my favorite element is the neon light graphics, which are an obvious choice for a series about a strip club, but they're so vibrant you can't take your eyes off them—kind of like the poster itself. Could that color scheme be any more alluring? Visit P-Valley on July 12. 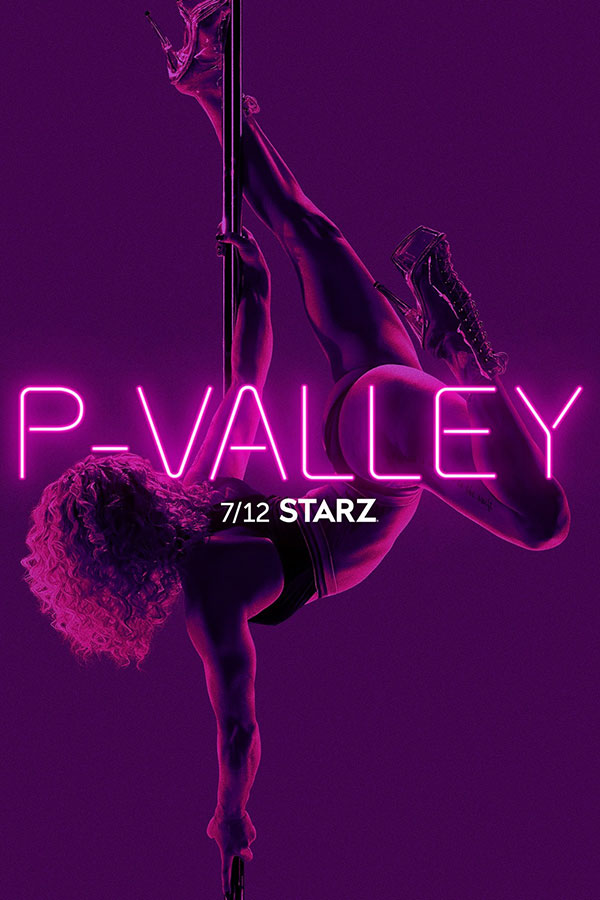 So much nostalgia is conjured from the trailer for the revived iconic series The Baby-Sitters Club. Aside from the nostalgia, the trailer is heartwarming and uplifting. It is also remarkable because the only phone it shows this young generation using is a classic corded telephone. How refreshing! Check out the character poster as well, which romanticizes the beauty of adolescence and early friendships. The Baby-Sitters Club returns July 3.

While on the subject of nostalgia, Netflix is also bringing back the classic series Unsolved Mysteries. In the original show's style, the trailer combines interviews, reenactments, and thrilling stories left unsolved. I love the throwback title treatment as well. Unsolved Mysteries returns July 1.

The trailer for Over the Moon is beautifully crafted, combining digital animation with the classic hand-drawn illustrations. The story draws you in and takes you on a grand adventure, leaving you eager for more. The poster design does a lovely job of conveying the story elements and setting. A picture's worth a thousand words, and this poster is an excellent example of that, while not feeling too busy. Go Over the Moon this fall on Netflix. 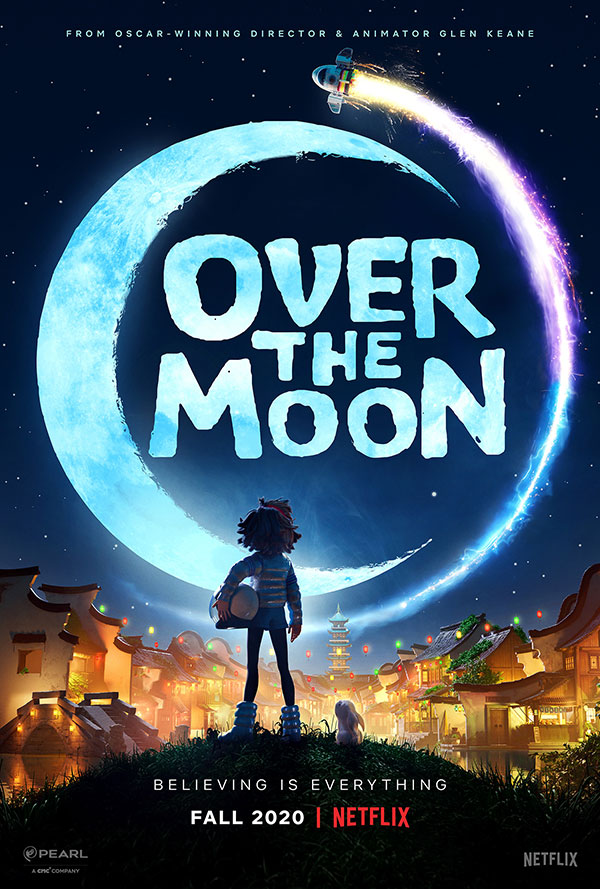