From The French Dispatch to Most Dangerous Game, See This Week's New Trailers and Posters

What a marvelous week in entertainment marketing. Wes Anderson returned, offering a taste of fine cinema. His homecoming is most welcome, as his marketing never disappoints. We took a trip to Nazi Germany and watched a young performer transform into a hero. Then we saw some bad-ass marketing coming out of The Green Knight campaign. I bow to you, masters!

Mrs. America looks brilliant. Go ahead and give Cate Blanchett all the awards because I've never heard a feminist quote sound so spine-tingling. In other news, the aliens have returned to destroy us, although we may beat them to the punchline. We also saw a Hunger Games meets America's Got Talent mash-up, and somehow, it felt utterly spot-on. Then there was Deerskin. I'll offer no commentary, other than prepare to have your mind blown—the power of international cinema. Last but not least, Quibi has arrived, and this mobile-only platform feels big and cinematic. It's piqued my curiosity.

It's time to catch up on some of this week's notable trailers and posters.

Wes Anderson is back, and his latest film, The French Dispatch, looks nothing short of a masterpiece. The trailer is as extravagant and uniquely stylized as the story itself, which follows the staff of The French Dispatch, a European publication. The trailer editing is purposeful and striking; it also makes you appreciate the stylistic beauty of an Anderson film—every frame is a masterpiece. The illustrated key art is charming in its Sunday funnies tone. It gives a taste of the characters and cast—the usual suspects mixed with a few new faces. This corky comedy from the mastermind auteur comes to theaters on July 24. 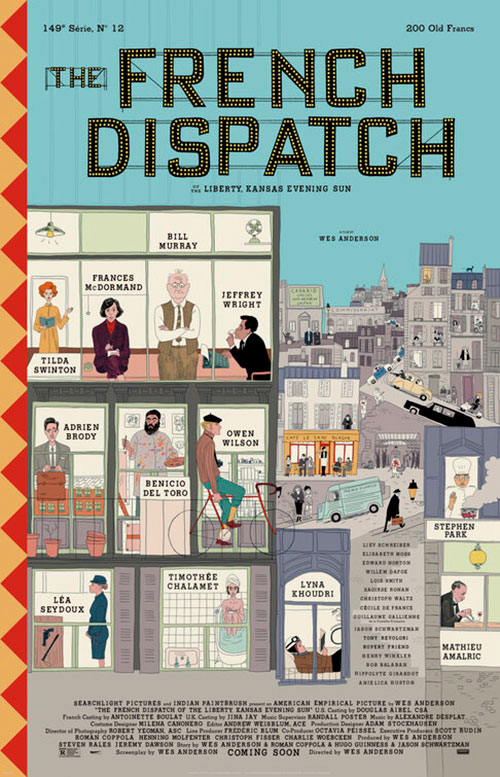 The trailer for Resistance is intense, but so is the subject matter. Yet the trailer, in its grim setting of Nazi Germany, nicely manages to produce a glimmer of joy. The story follows world-famous mime Marcel Marceau in his early days as a struggling performer, and his courageous efforts in helping rescue a group of children orphaned by the Nazis. The trailer is poignant in edits, and the string score leaves you captivated. See the Resistance on March 27.

The graphics and visuals of The Green Knight trailer are masterful. The opening 20 seconds will blow your mind. I'm not sure I've seen anything like it. It snatches your attention. The key art is striking and iconic. I'm going to be keeping an eye out for every piece of this campaign. #Impressed. The Green Knight comes to theaters this summer. 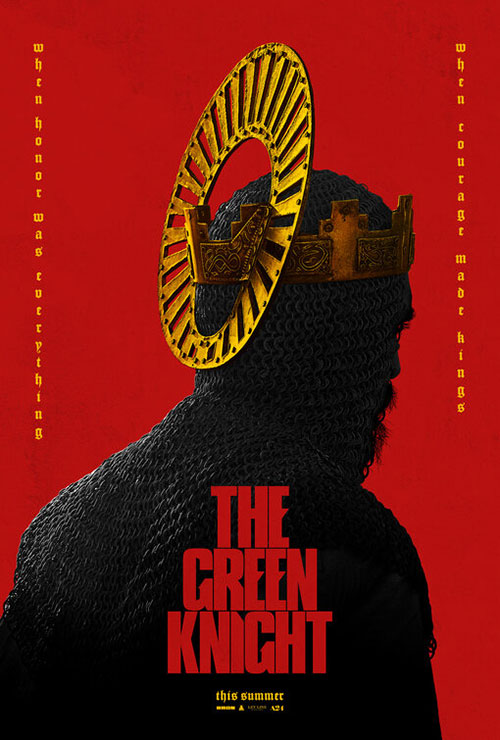 The trailer for Mrs. America is brief but unforgettable. The new FX miniseries follows various perspectives during the 1970s movement to ratify the Equal Rights Amendment. Cate Blanchett stars as conservative leader Phyllis Schlafly, and the characters include Gloria Steinem and Betty Friedan. The teaser offers a taste of fine story and drama, leaving you eager for the meal to come on April 15.

War of the Worlds

The sound design for the War of the Worlds trailer is out of this world. From the opening seconds to when the title credits appear, you feel under alert. I also dig the assertive edits and impressive graphics beaming throughout. Loosely based on H.G. Wells's novel, this Epix series brings the classic story to modern life and looks like a must-see, starting Feb. 16.

Utopia Falls, a series where a dystopian culture is revolutionized by the youth's discovery of hip-hop and modern art, feels a bit familiar but certainly speaks to the cultural times. The trailer gives enough story to intrigue you and enough modern beats to groove you along. The character key art is part magical/part kick-ass. Stream the full season on Feb. 14. 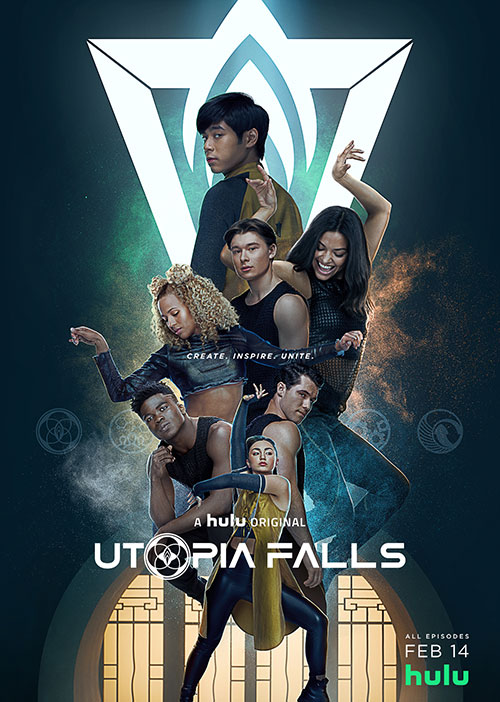 Well, that was something! WTF, in the best way possible. I watched the Deerskin trailer once and then immediately rewatched it. It's bizarre and brilliant. The trailer begins slowly, like any character study, but then turns into a wild ride, taking so many turns your head will spin. I adore the graphics and quotes intertwined throughout. Everything about this is bold. And the key art—wow. It is beautifully detailed as though handcrafted with every print. I can practically smell the hide from here. See Deerskin on March 20. 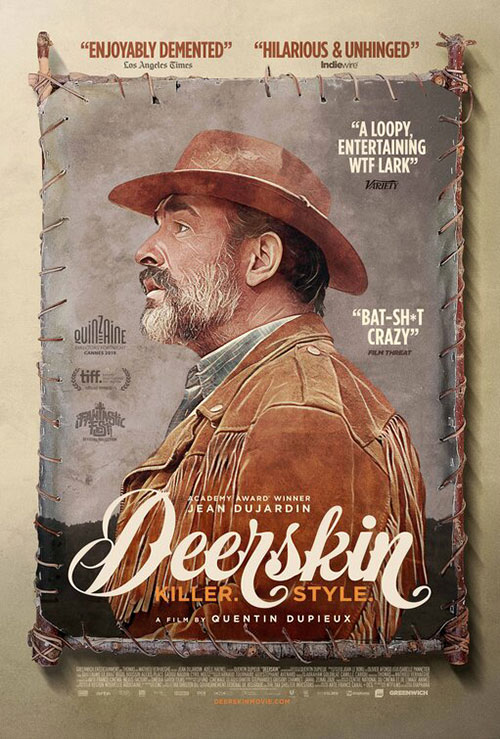 Welcome to the playing field, Quibi! This series with 10-minute episodes, or a "movie with chapters," per Quibi, looks and feels cinematic, yet it's made solely for mobile. The trailer fooled me. Bite-size cinema, is it the future? As for the trailer itself, it's action-packed, filled with star power and killer sound design. The key art speaks to the violent tone of the Most Dangerous Game—play along this April. 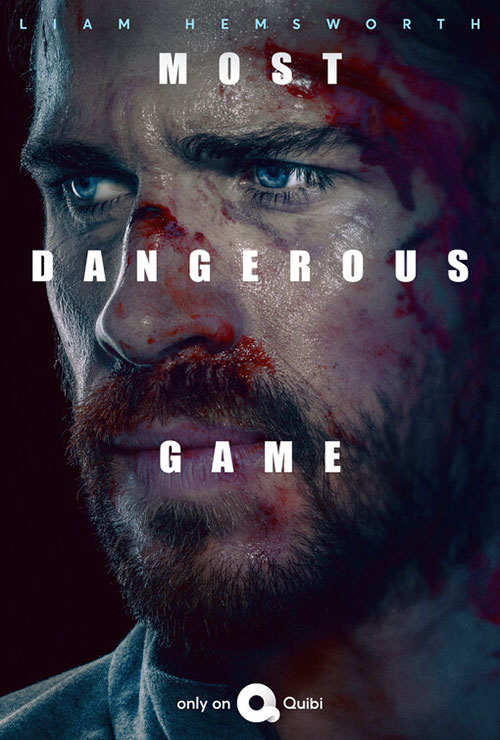