From Publicis and Smuggler's Miles Jay

That's the kicker line of an amusing Heineken ad starring Daniel Craig, who's famously said he doesn't wish to be defined by the super-spy role he'll play for the last time in the upcoming film No Time to Die.

Of course, to some extent, the actor's number will always come up 007, and this two-minute spot from Publicis and Smuggler director Miles Jay wryly acknowledges that.

Craig plays himself—and he's having a decidedly off day. On holiday in Spain, he leaves his wallet and passport in a taxi and ends up chasing the cab through picturesque streets, past locals surprised to see "James Bond" huffing and puffing like a mere mortal.

After catching his breath and donning a tux, Craig winds up at the bar of a swanky castle nightclub. A band plays the James Bond theme—poorly—and our hero downs a Heineken.

"Having the freedom to play with tropes of Bond allowed us to be incredibly playful," says Jay.

"When we were filming Daniel running, he did it once, then realized how far and how fast we wanted him to run," the director recalls. "On the second take in protest, he grabbed his gut as if having a cramp in protest. That ended up being the take we used."

Will the actor ever free himself of his deadly, dapper film persona? No, Mr. Craig, though we expect you to die trying!

A separate commercial for U.K. markets finds Craig-as-Bond swigging down an alcohol-free Heineken 0.0.

If the goal was to shake things up and stir buzz, mission accomplished, judging from U.K. press coverage, some of which ponders if the movie franchise hasn't become overly accommodating to its advertising partners at the expense of Bond's character. 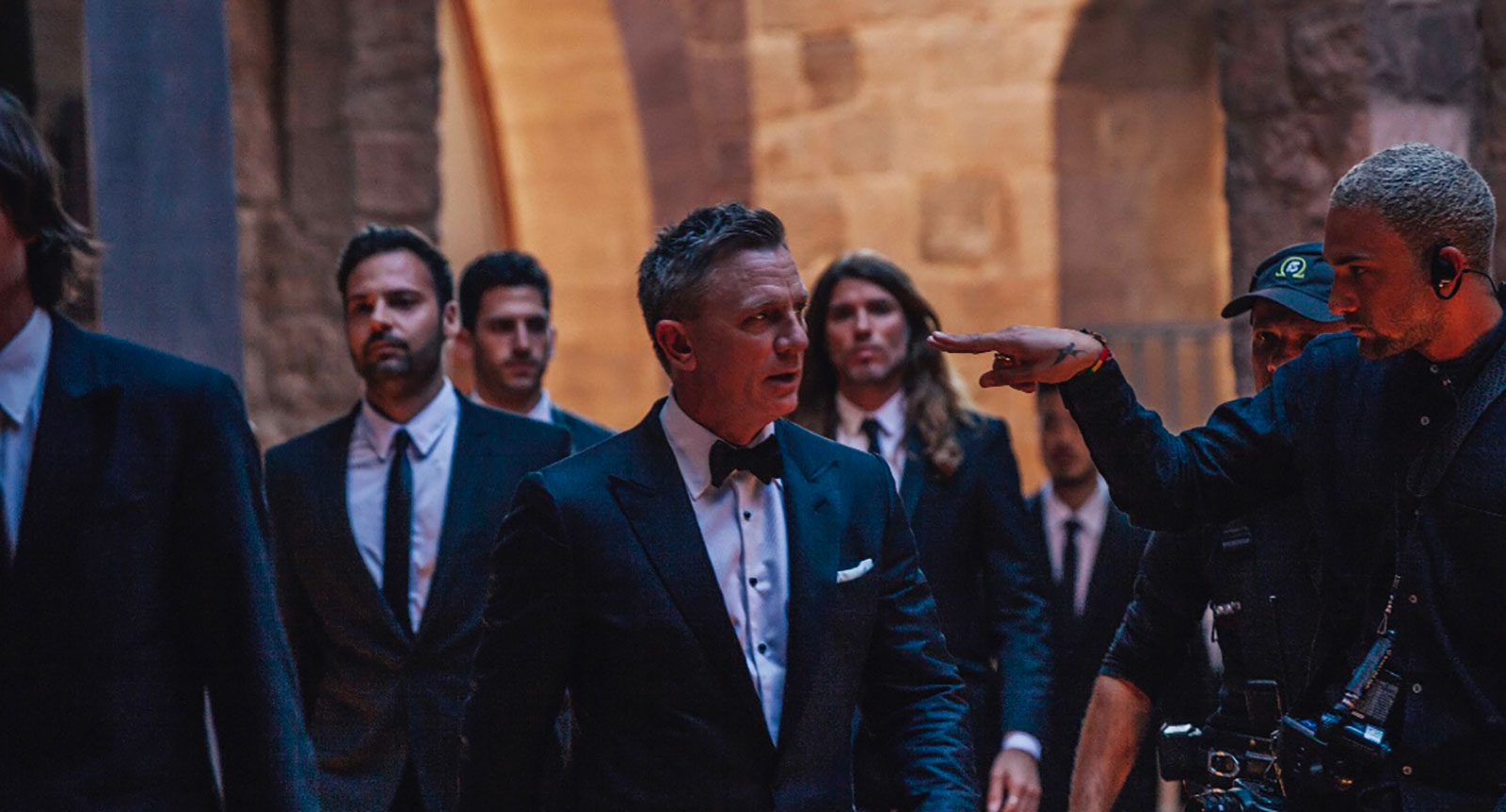 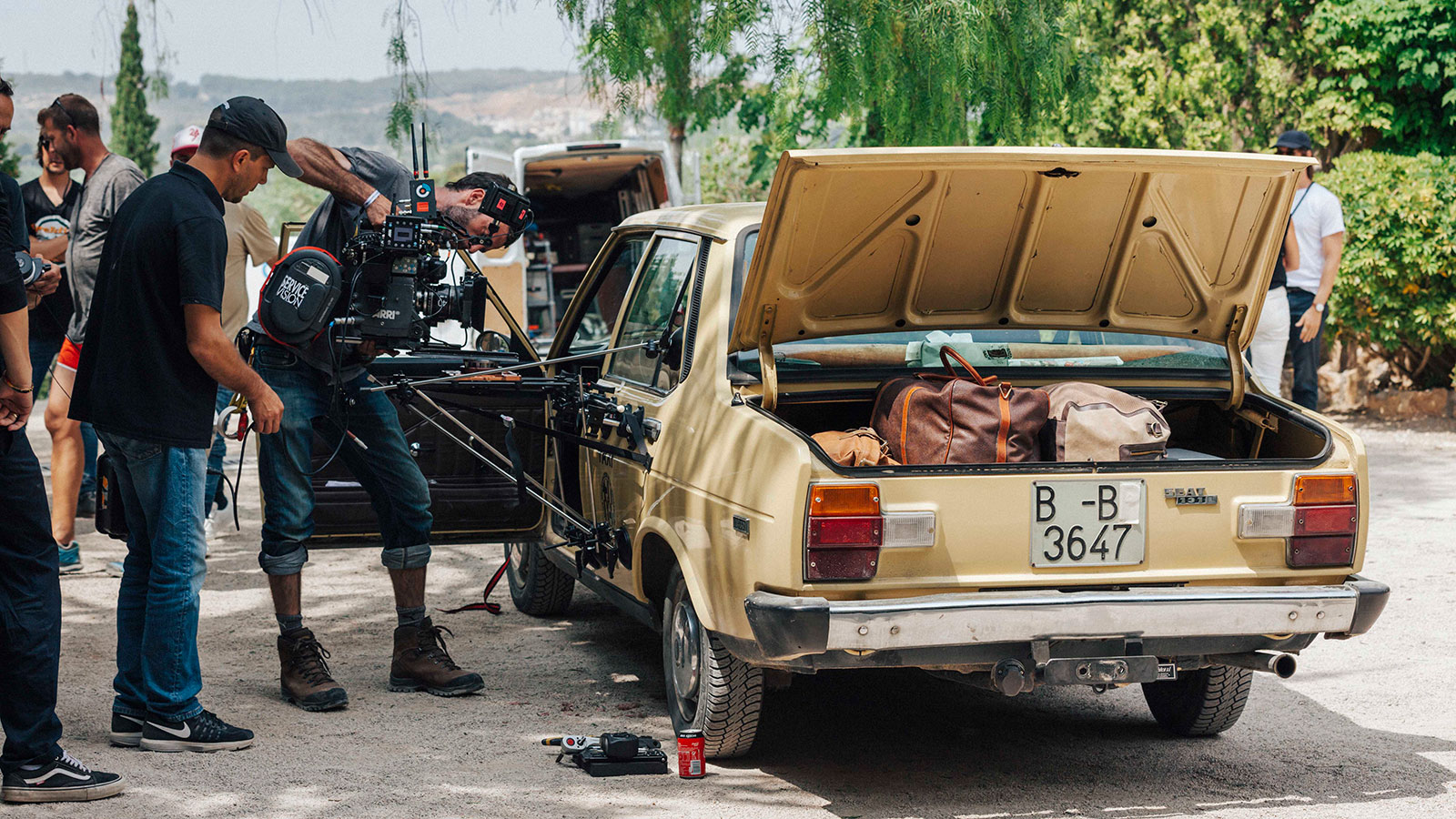 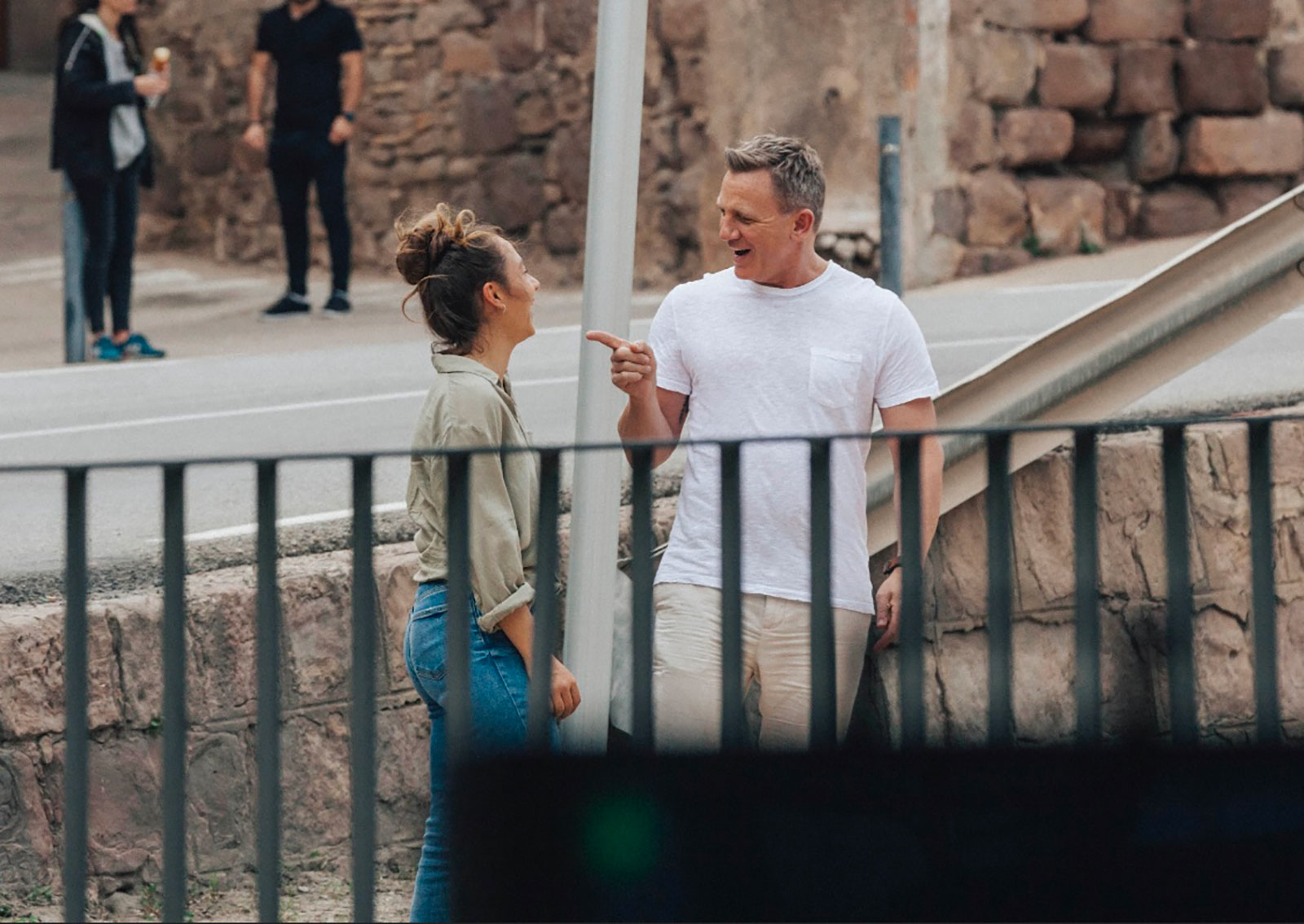 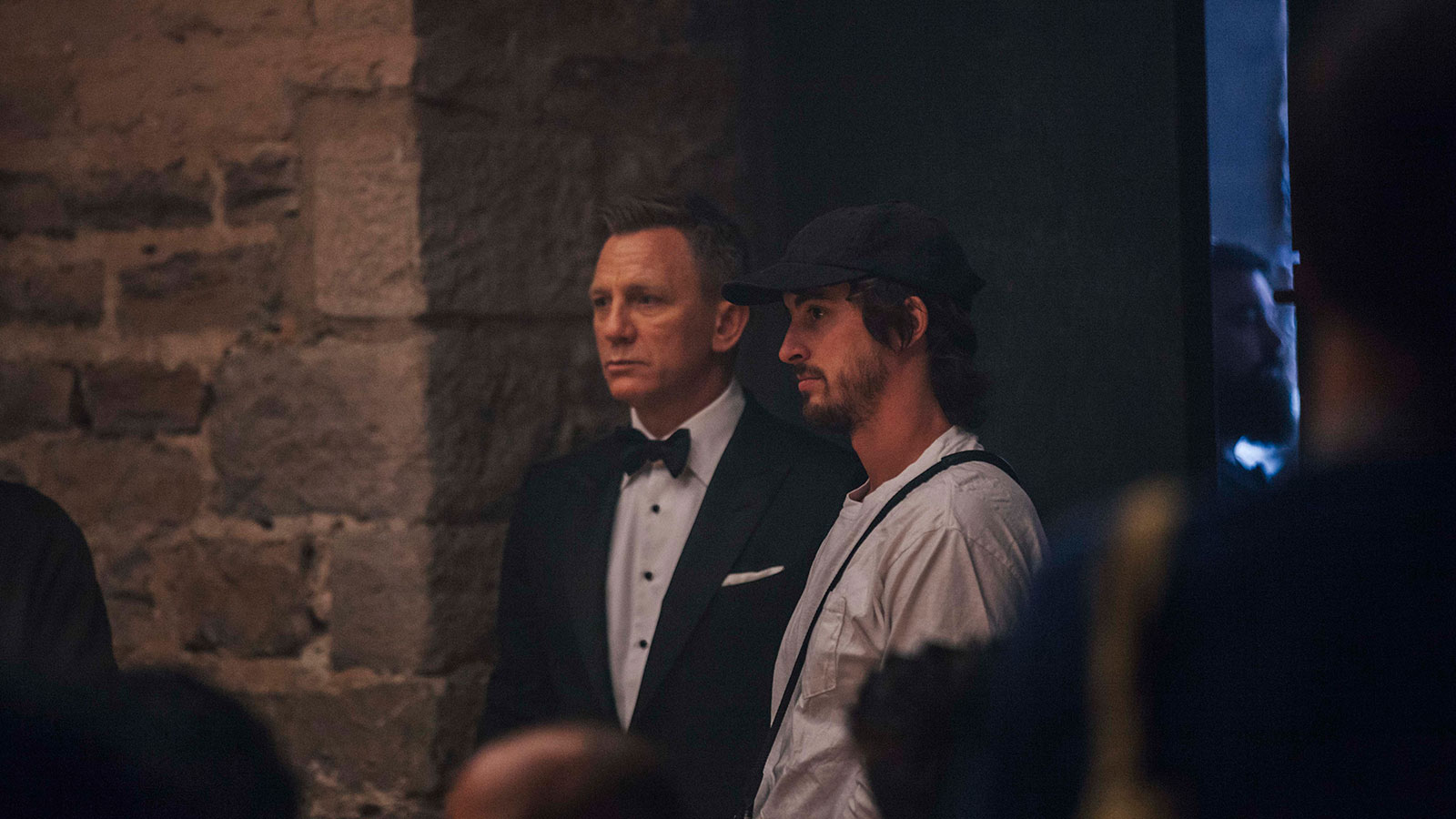