Two films separated by 21 years picked up Grand Clios in Home Entertainment at the Clio Entertainment Awards in Los Angeles on Tuesday night.

Cruella won for its Integrated Campaign, crafted by Ammo Creative. And American Psycho, released in theaters way back in 2000, earned Lionsgate the Grand Clio in Packaging for the Deluxe Steelbook edition.

See more about both campaigns below. And see all the 2022 Clio Entertainment winners here.

Illustrated by Justin Erickson, American Psycho is one of the fastest-selling catalog SteelBooks ever, boasting more upvotes and comments on Reddit than any SteelBook in site history. With a creepy peekaboo slipcover allowing fans to peel off Patrick Bateman's skin, the package boasts easter eggs to engage and delight collectors—including American flag-patterned blood on the axe, a hidden message inside the white plate, the business card holder-styled interior (with Bateman's reflection visible at certain angles), and the film's infamous business cards on the discs (Bateman is on the Blu-ray, and his one-upping nemesis Paul Allen's on the 4K). 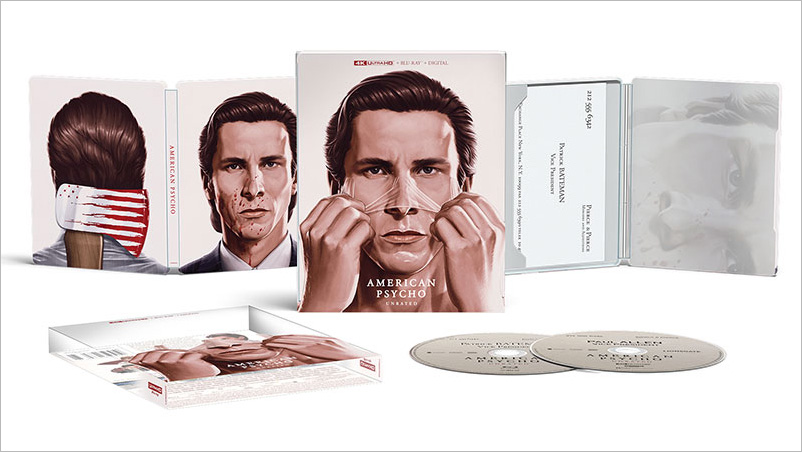 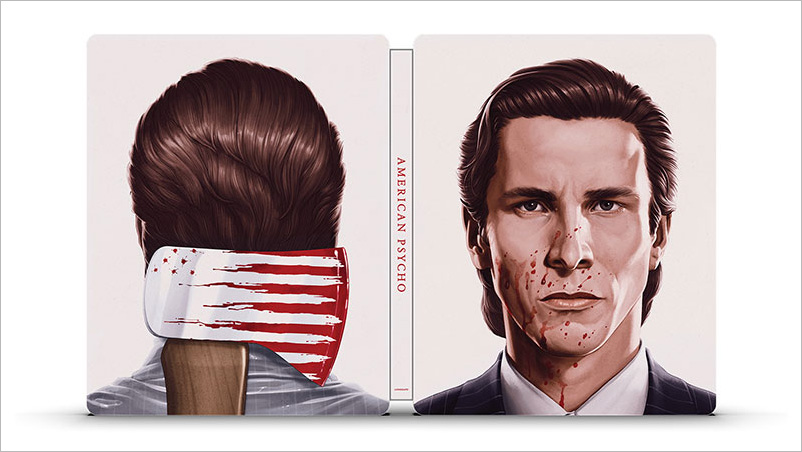 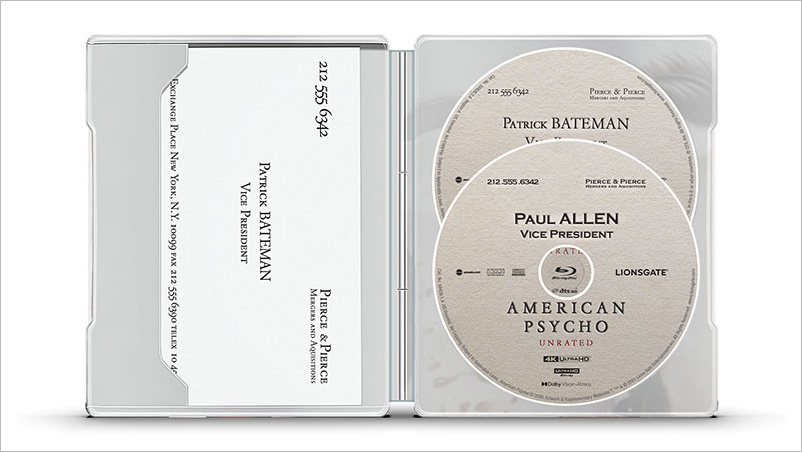 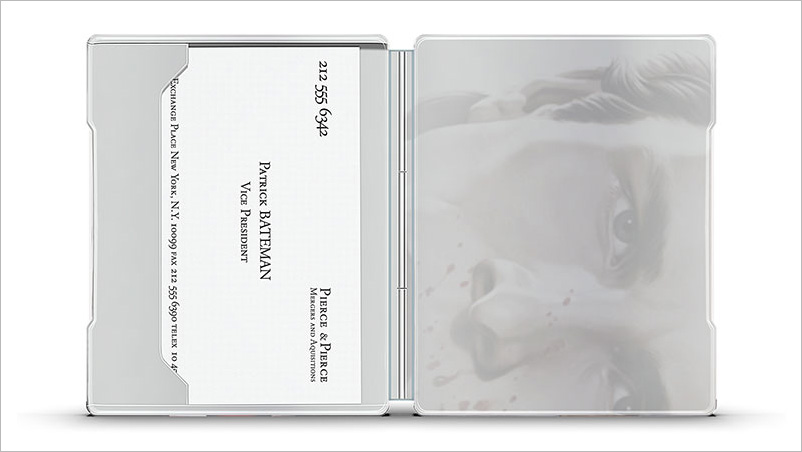 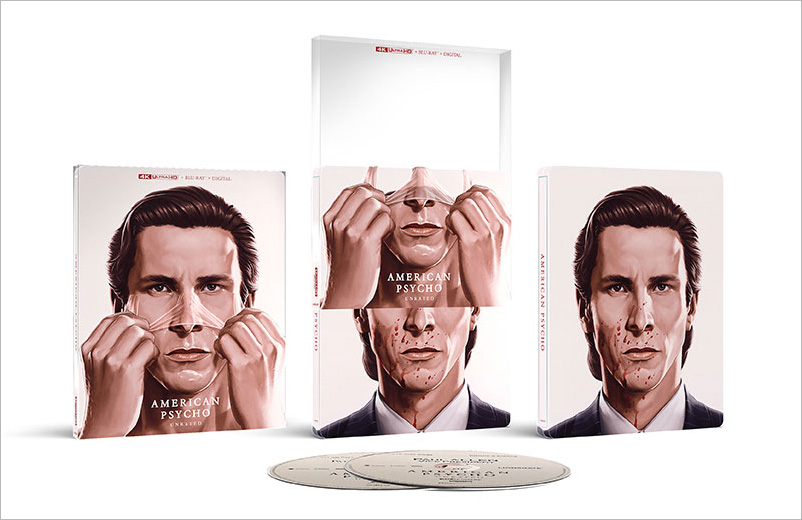