From Bombshell to Mrs. Maisel, See This Week's Trailers and Posters

Plus, Marriage Story and the end of Silicon Valley

It was a sizzling week in Hollywood. Bombshells dropped, marriages failed, Pied Piper was called in for congressional hearings, and Mrs. Maisel hit the road with Susie.

Let us not forget the Boss went to the big screen. Once again reminding us he is a true renaissance man when it comes to creative storytelling.

Then things turned dark and we got trapped underwater with an alien-like monster and families started eating families. Brace yourself.

Here's a look back at some of the trailers and posters released this week.

The teaser for Bombshell dropped and had the internet buzzing. The film, based on the real-life Fox News sexual harassment scandal, will give an inside look at the downfall of the Roger Ailes legacy. The teaser does an excellent job of building tension and discomfort, which reflects the culture of Fox News during this period. See Bombshell this December.

In the trailer for Western Stars, we take a more profound look at the man behind some of the world's most beloved music—Bruce Springsteen. Not only has the Boss been innovative for decades through his music, but in more recent years he's continued showing his evolution as an artist by exploring new mediums to unleash his love of storytelling. First, he wrote his autobiography, Born to Run, and curated a soundtrack for the book. Then he took his story to Broadway. When the Broadway show became a hit, it expanded into a Netflix special. Now, he's coming to the big screen in a personal examination of the creative journey of an artist that he co-directs. Kudos to you, Mr. Springsteen for reminding us all to never stop evolving. See the Boss take over the big screen this October.

Every second of this trailer will have you gasping for breath. Exceptionally on-brand for a film titled Underwater. I also dig the use of title treatment. Every letter pounds against the screen, mimicking your heartbeat. Also, the sound design can't go unmentioned—there's no escaping the pressure of the noise. The key art also does a nice job of capturing the panic. Go Underwater on Jan. 10. 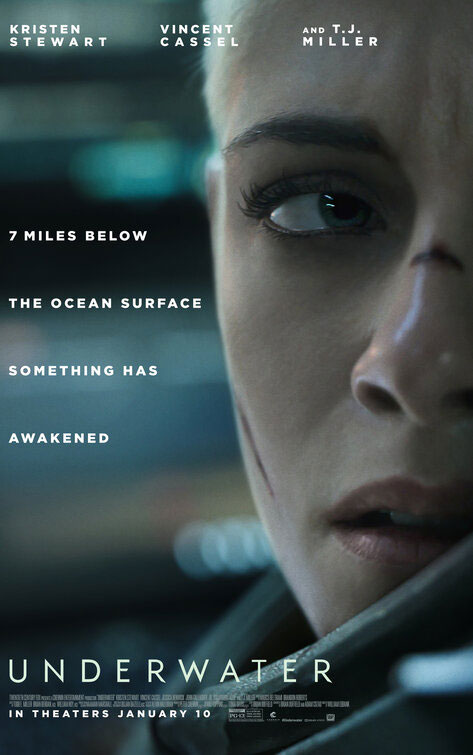 The trailer for the final season of Silicon Valley looks like it will be one hell of an exit. Pied Piper is called into congressional hearings, and you couldn't build more awkward tension if you tried. From new internet obstacles to the always impeccable wit, this will be a farewell fans won't soon forget. Oct. 27 marks the beginning of the end.

This may be one of the most beautiful kickoffs to a film campaign that I can recall. The his-and-hers trailers poetically capture the suffocating pain of a deteriorating marriage. These pieces, combined with the key art, are the definition of bittersweet. Noah Baumbach's Marriage Story comes to Netflix this fall. 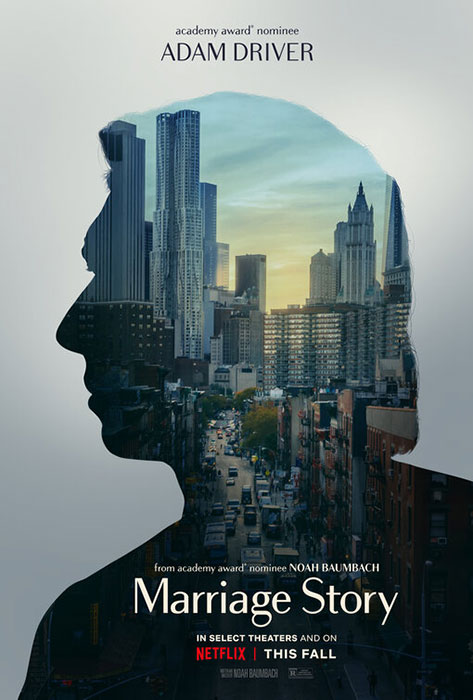 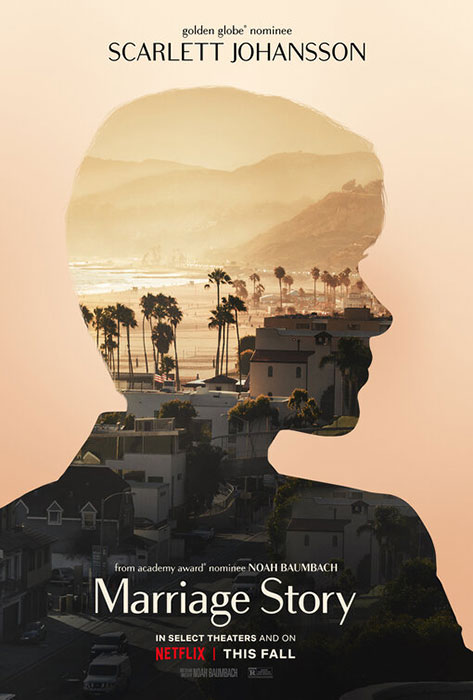 Let's just say the trailer for Antlers should induce a healthy dose of fear in you. The captivating voiceover turns dark and drags you into an array of nightmarish images. That's how you do horror. As for the key art, it really says it all. Get the full helping of fear next year. 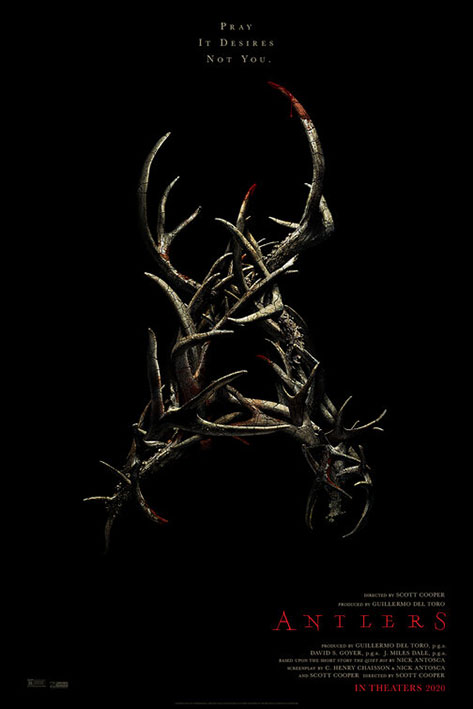 The Day Shall Come

Just in time for the holidays, we're getting the gift of Maisel! And really, what more could you want? In a fun new teaser that feels as vigorous and charismatic as Mrs. Maisel herself, we join Midge and Susie on tour and watch the comedy unfold from there. Tour begins on Dec. 6.