Campaigns created by Mob Scene, Stoopid Buddy Stoodios and GNAH Studios Inc. for the movies Bohemian Rhapsody, The Predator and The Big Lebowski all took home Grand Clios in Home Entertainment at the Clio Entertainment Awards ceremony in Los Angeles on Thursday night.

Read about each of the campaigns below.

Development of the Home Entertainment AV campaign for Bohemian Rhapsody began months in advance of the Theatrical release date, with a strategic, multi-platform approach across broadcast, social, online and publicity events.

The goal of the campaign was to excite Queen fans, engage new fans of the film, celebrate the legendary Freddie Mercury and the band Queen, while highlighting the exclusive Full Live Aid Movie performance not seen in theaters.

Here's a sample of the AV work that was done:

This stop-motion animated holiday short promoting the Blu-Ray + Digital release of The Predator featured the iconic and lethal manhunter as he tangles with his most formidable foe yet—Santa and his reindeer.

To celebrate the 20th Anniversary of The Big Lebowski, Universal released the film on 4K for the first time. The gift set included a collectible bowling bag, bowling ball pen holder, a rug, glasses/screen cleaning cloth and The Dude's sweater on the 4K case. 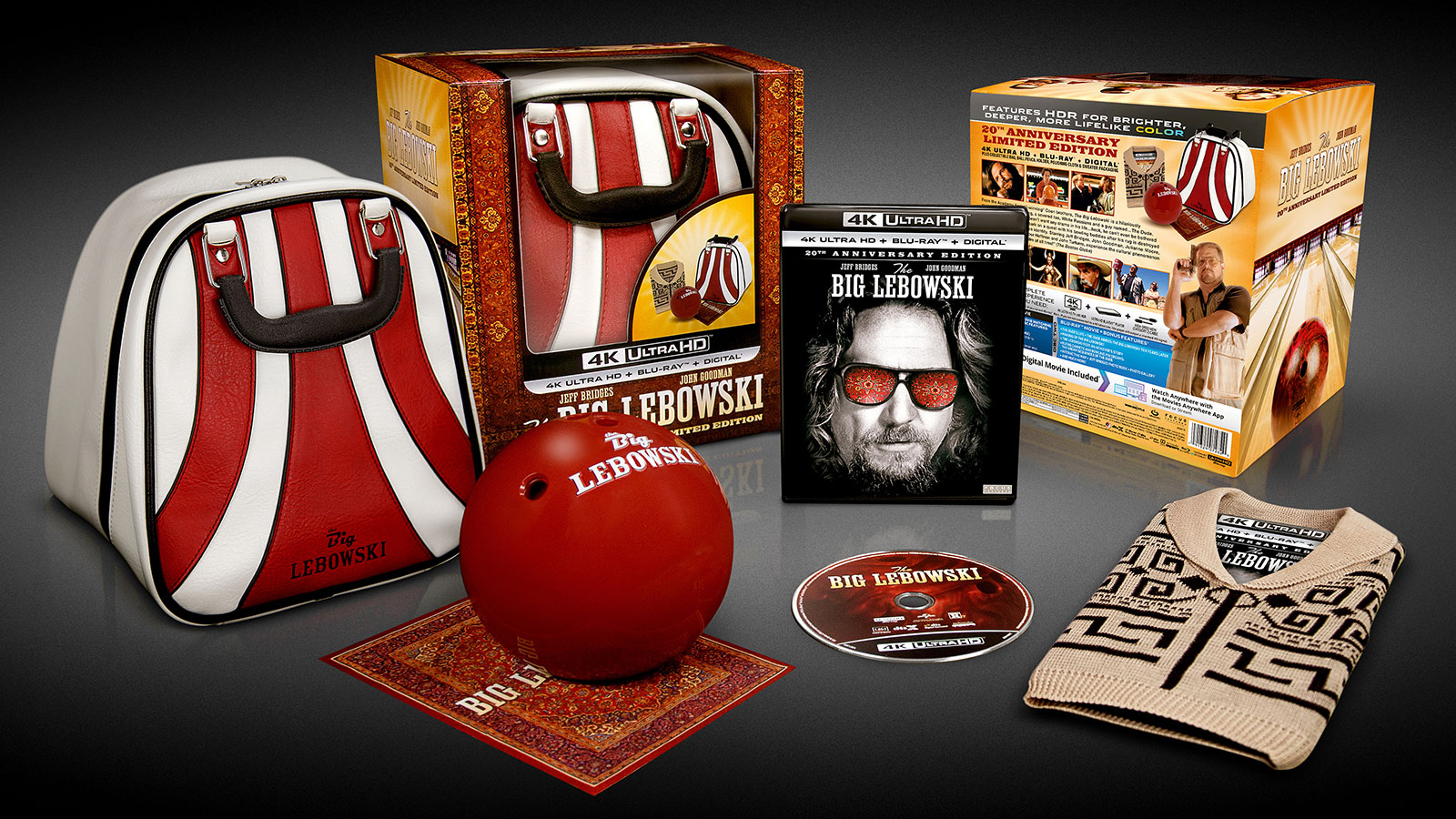 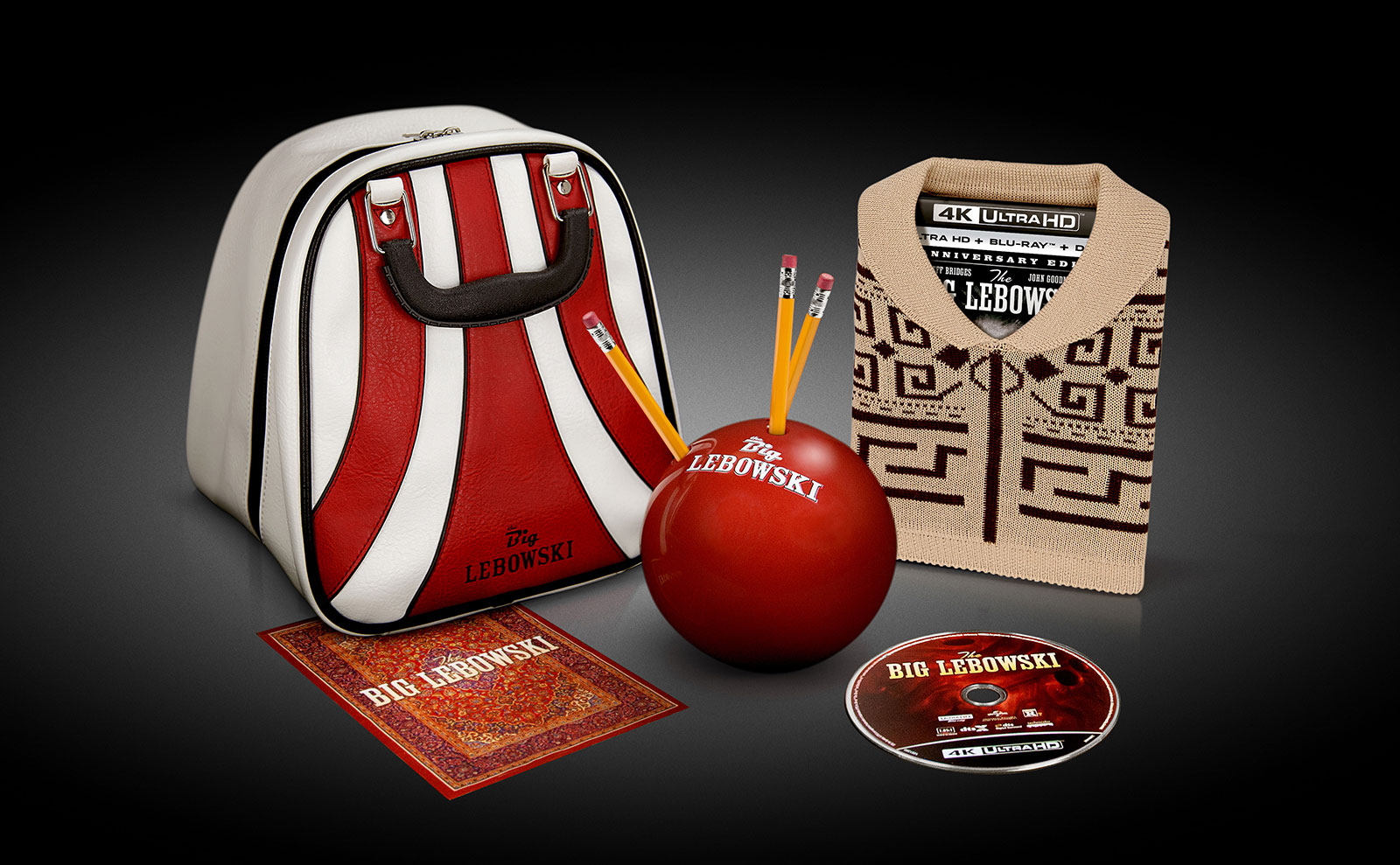 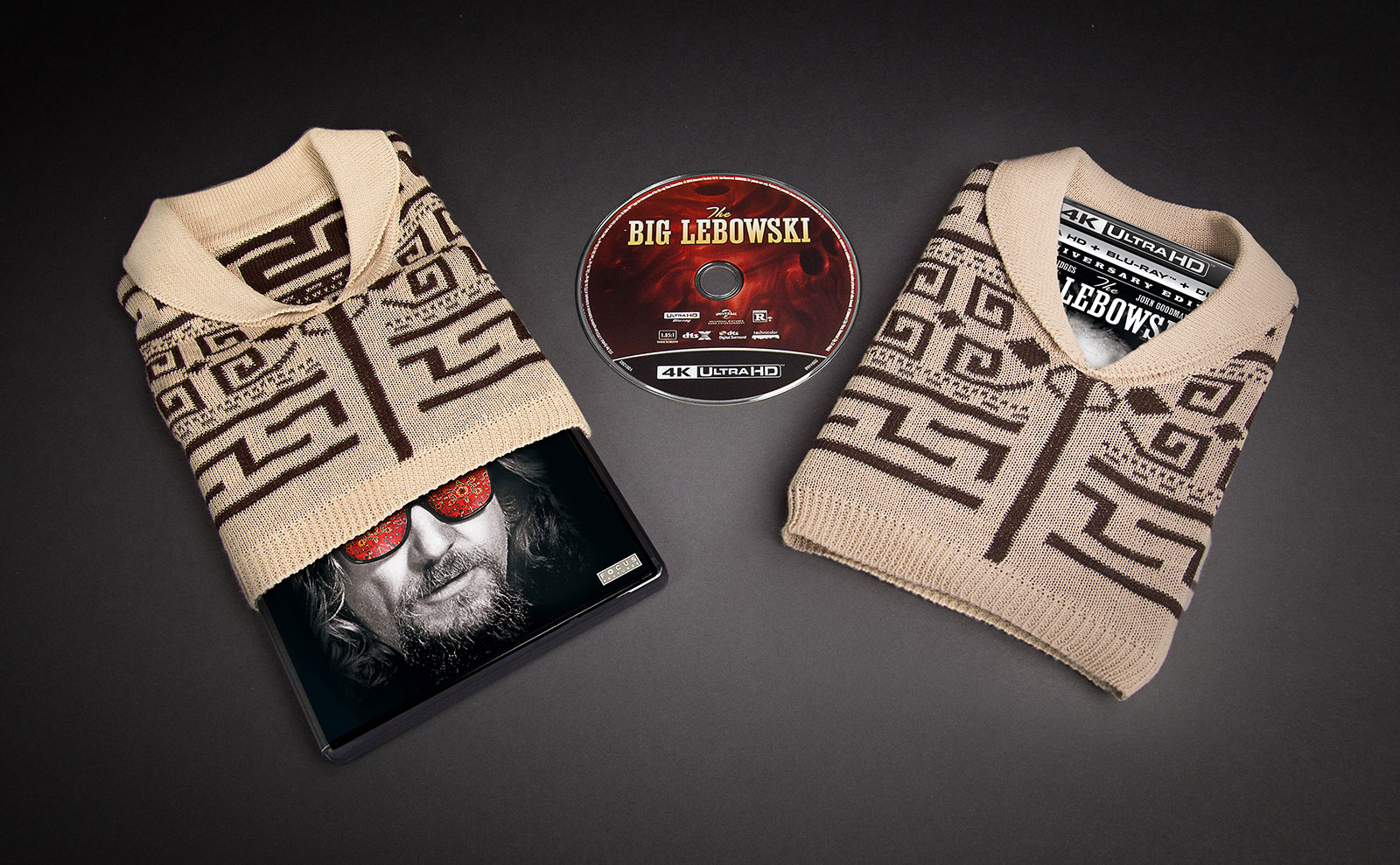 Along with the three Grand Clios, a total of 18 golds, 44 silvers and 50 bronzes were awarded in Home Entertainment. See all of the winners here.