From Black Widow to No Time To Die, See This Week's New Trailers and Posters

Plus, Larry David and his irritating toaster

Hollywood was full of surprises this week. Not only did we see the homecoming of Larry David, but we also saw the much-anticipated return of 007 himself.

We were introduced to Black Widow's family, which will make you feel better about your own family dysfunctions. Awkwafina also invited us into her Queens home, and she brings a new level of comedy to family dynamics.

Then we got a taste of the McMystery behind the McDonald's Monopoly scandal. We even had time to swing by another realm, where Jason Segal, Sally Field and André 3000 have been hanging out.

Never a dull moment in Hollywood. Here are the trailers and posters released this week.

The trailer for Black Widow has arrived, and it is two minutes of kickass action with fierce female superheroes. Aside from the action, what stands out most about the trailer is the score and sound design, which keep you on the edge of your seat. Also, the ending graphics transitioning into the title treatment is pretty remarkable. Be sure to check out the striking key art as well. Black Widow crawls into theaters on May 1. 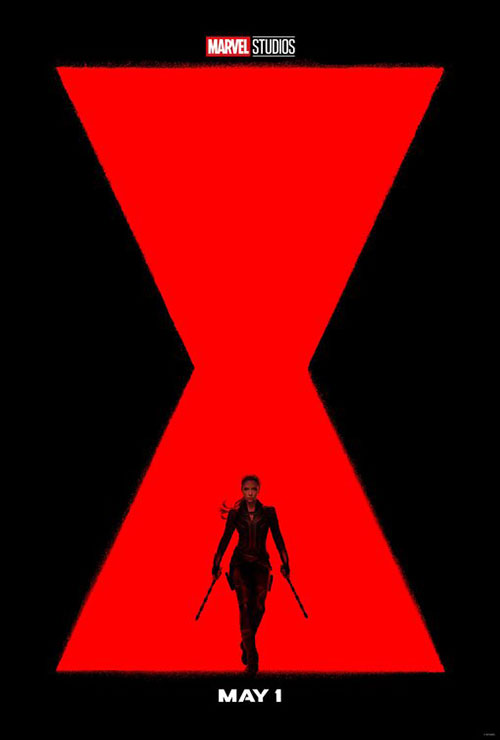 I love the clever special-shoot teaser for Season 10 of Curb Your Enthusiasm. It's smart, original and witty as hell. Larry David, the master of neurotic comedy, returns in January. We can't wait, either!

Check out the mindbending teaser for Dispatches From Elsewhere. The trailer has stunning graphics, a haunting melody, and editing that guides you on an adventure through this surreal world. Let your imagination run wild in 2020.

The teaser for McMillions brilliantly exemplifies the goal of a teaser—to leave the audience wanting more. The teaser gives you little taste of the McMillions mystery, which includes crime, the FBI, a famous food chain, and the game of Monopoly. Curious? Me too! Well played, HBO. The McMillions mystery will be revealed in 2020.

Awkwafina Is Nora From Queens

The trailer for Awkwafina Is Nora From Queens is 45 seconds of nonstop laughter. I also dig the colorful and fun graphics. Get ready to laugh, Jan. 22.

No Time to Die

Nobody does action like Bond, James Bond. The trailer for No Time to Die doesn't disappoint. It's the perfect blend of action and story. The stunning visuals, fantastic sound design, and always iconic music will keep your heart racing throughout. The ultimate man of mystery returns in April 2020. 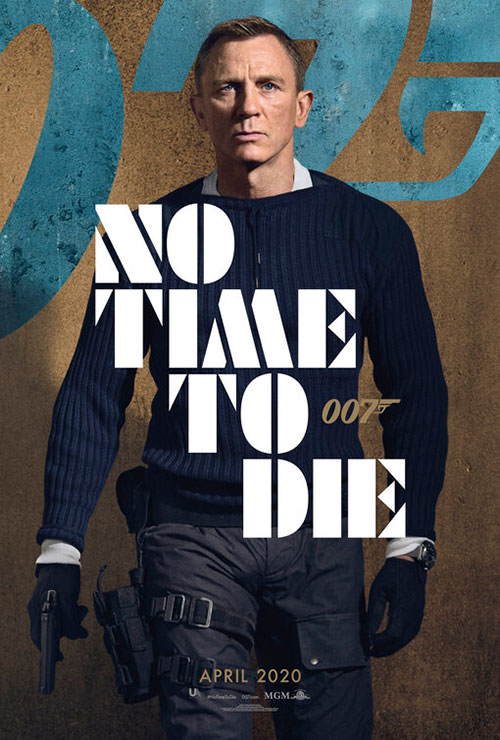 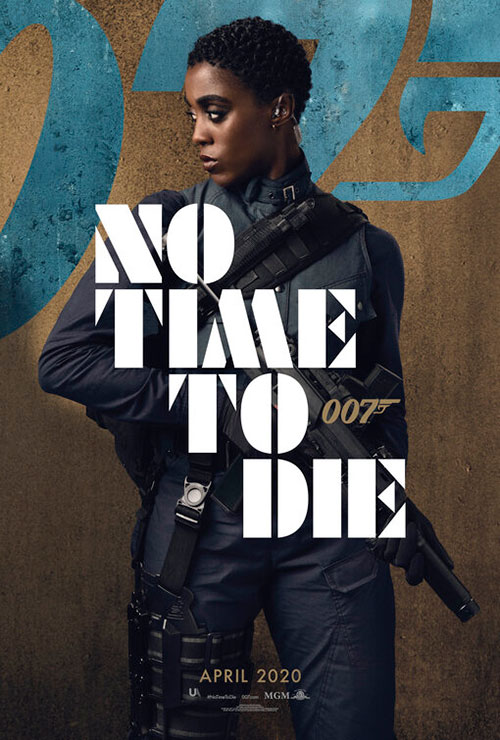 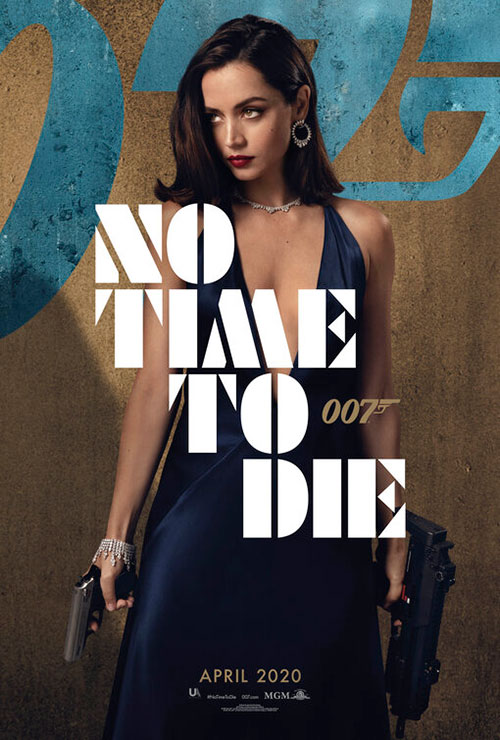 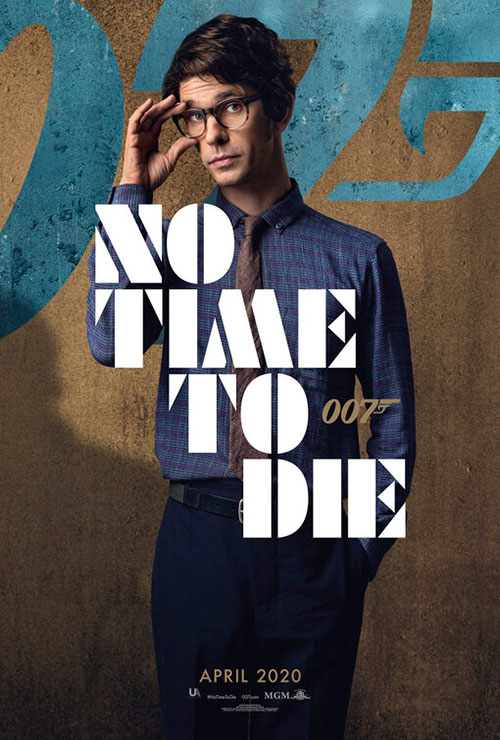 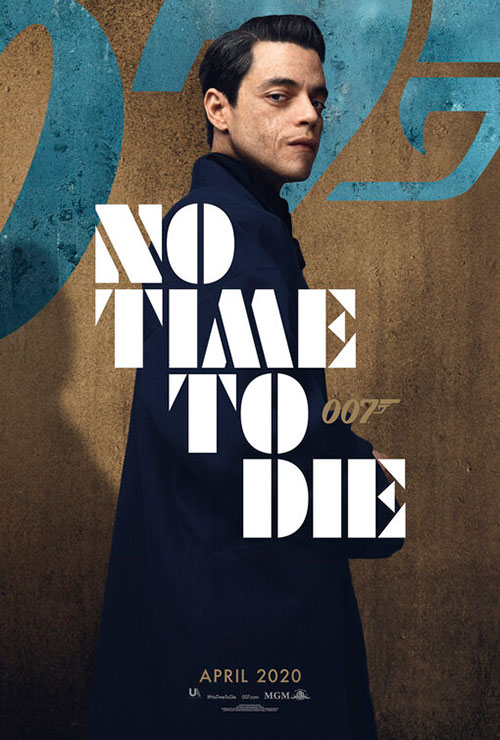 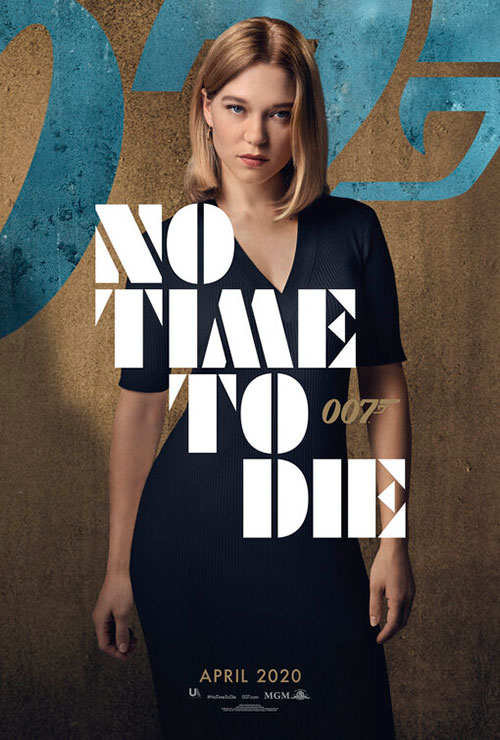