From Birds of Prey to The Gentlemen, See This Week's New Trailers and Posters

Plus, docs on Ralph Lauren and Imelda Marcos

This week in Hollywood we got the best of all genres. It was a perfect blend of mayhem and style. First, we saw the return of two of our favorite bad girls—Harley Quinn and Annie Wilkes. You know wherever they are, destruction and misery are destined to follow. We also got a taste of the new documentary about the controversial political career of Imelda Marcos, the former first lady of the Philippines whose excessive taste made her infamous.

Things turned inspiring when we got a sneak peek at the new series Marvel's Hero Project, about real-life superheroes. Then we took a stroll on the catwalk and got a look inside Ralph Lauren's version of the American Dream.

The fun didn't stop there. We also mingled with beauty queens and super-spies. Even one disguised as a pigeon. The action continued with the return of Michael Bay in the director's chair. Then, just when you thought the fun was over, The Gentlemen came to town, bringing with them action, drama and a handful of Hollywood's favorite leading men.

Gear up for some fun, because there's no way it won't be had, as you check out this week's trailers and posters.

The trailer for Birds of Prey had the internet chirping. It's an action-packed look at a woman scorned. After her breakup with the Joker, Harley emancipates herself and other women from the gropes of powerful men. Shoutout to the brilliant musical score, which blended nicely with the action sequences. The Edith Piaf classic "Hymne à l'amour" brings the trailer and the derangement of Harley Quinn to life in a beautiful way—it celebrates the love story with herself. The key art is a colorful array of fun and a look inside the flighty mind of the mistress of evil. Birds of Prey flock to theaters Feb. 7. 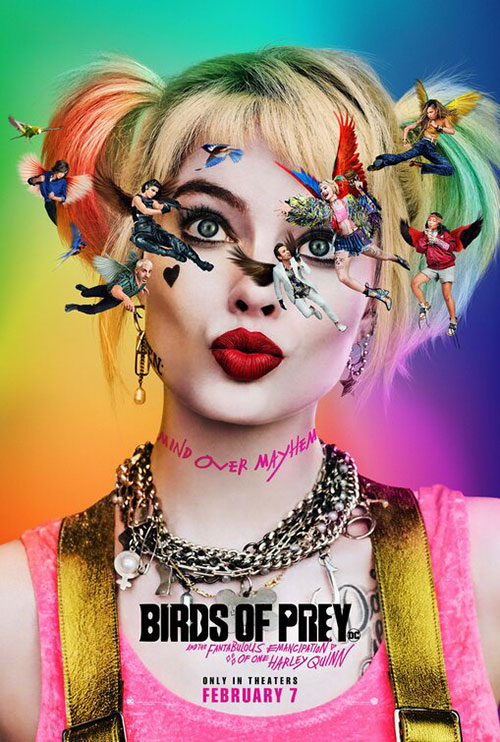 The master of American Fashion, Ralph Lauren, is getting his own documentary, and like everything he does, it looks fabulous. In the teaser for Very Ralph, we take a peek behind the runway, the style, the creative process and the life of Ralph Lauren. The trailer centers around the idea of the American Dream and how Lauren has incorporated it into his life's work, and as a byproduct, into American culture. Witness this American Dream on Nov. 12.

Prepare to get lost along the winding road of evil, which leads straight to the small town of Castle Rock, Maine. A town so creepy that only the masterful mind of Stephen King could create it. In the new season of Castle Rock, things take a darker turn. The trailer takes you through what appears to be an idyllic community, then leads you deeper into the story of Annie Wilkes, the infamous psychotic nurse, and the rise of misery she brings upon the town of Castle Rock. The spookiest part of the trailer is the haunting score and demonic voices chiming in throughout. Castle Rock will be seeing you on Oct. 23.

The trailer for Marvel's Hero Project takes a look at extraordinary kids who are making the world a better place. What cooler thing to offer a kid with superpowers than their very own Marvel comic? See their stories come to life. The result is inspiring. The trailer is heartwarming and uplifting and will leave you feeling motivated to make a difference. See these superheroes get Marvel treatment on Nov. 12.

Insatiable is back! The trailer for the new season looks like a pageantry of unruliness. The trailer is funny and exciting, but what I love most are the title cards and treatment. They're a bright and shining success and flawlessly on-brand. Get your tiaras ready, this beauty queen with a mischevious streak is back Oct. 11.

The trailer for 6 Underground is an explosion of epic action, as only Michael Bay can create. The sound design combined with the mindblowing visuals, then mixed in with the score, will keep your pulse racing for a solid three minutes. Prepare for stimulation. 6 Underground comes to Netflix on Dec. 13.

Reality always tends to be the most unbelievable, doesn't it? The Kingmaker, a documentary about Imelda Marcos, former first lady of the Philippines, and her rise to political power and the hidden skeletons of her excessive taste, looks astonishing. The trailer does a brilliant job of shaping the riveting nature of this family dynasty. My favorite part, aside from the editing, was the detailed graphics fit for royalty. Every detail counts, especially when you're talking excess. The Kingmaker comes to theaters this fall.

The new trailer for Spies in Disguise is a riot! We get an in-depth look at the leading characters, and a lot more laughter from Will Smith's life as a pigeon. The trailer is filled with incredible visuals that will remind you just how far we've come in the world of animation. Also, check out the new character poster, which serves as a splendid storytelling device. Spies in Disguise flies into theaters this Christmas. 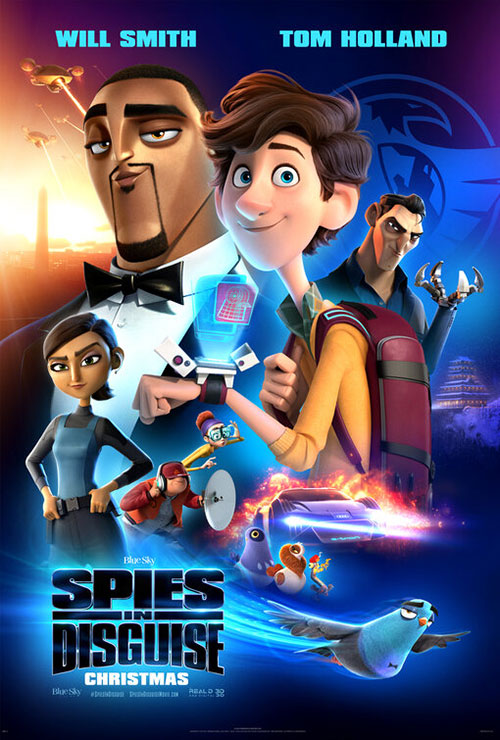 The trailer for The Gentlemen goes down as smoothly as a pour of Kentucky bourbon on the rocks. From the brilliant editing to the stylized title cards, and of course the music, everything about it is perfection. Combined with the masterful key art, this marketing couldn't be more distinguished. The Gentlemen come to town Jan. 24. 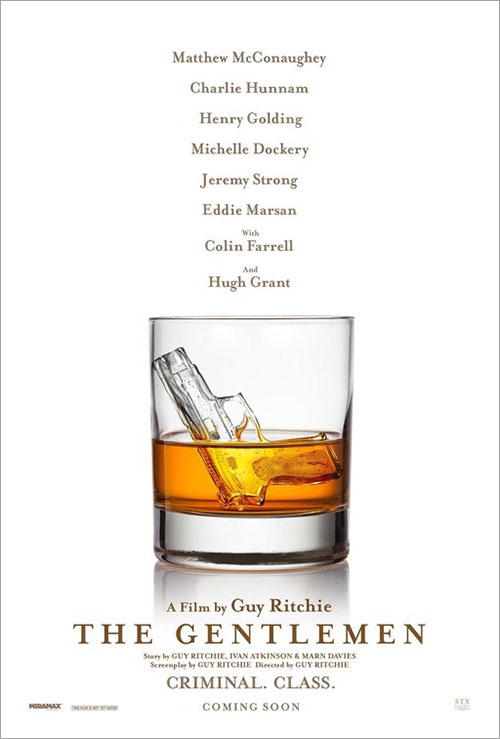