The Art of Movie Marketing: Maria Pekurovskaya on the Fifty Shades Franchise

Selling a kinky story in an age of empowerment

While most are preparing for Halloween, don't forget that the Sweetest Day is also around the corner. In the spirit of the season, Muse chatted with Maria Pekurovskaya, evp of creative advertising at Universal Pictures, about one of her most memorable marketing campaigns—the Fifty Shades series.

Pekurovskaya has led many campaigns, including the Despicable Me franchise, Ted and Steve Jobs. Still, the Fifty Shades franchise stood out among the rest. She and her team weren't just marketing a movie, but a staple of pop culture. In a society that shies away from sexuality, Maria and her team were tasked with making sex a conversation rather than a taboo. It required finding creative ways to break those barriers, while staying true to the source material that had captivated fans around the world.

The gold Clio-winning integrated campaign for the original Fifty Shades of Grey movie in 2015 (see the case study below) did more than spark a conversation—it created a phenomenon.

Over the course of the trilogy, and in the height of the era of female empowerment, Maria had to sell both a kinky love story and the tale of a shy young woman attempting to find her voice. It couldn't have been easy, but no worthy endeavor is. What came of it was an exhilarating journey, on and off the set.

Come behind the scenes of the marketing campaign that had the world tingling. Curious?

Muse: What was it about marketing Fifty Shades that carries such significance for you?
Maria Pekurovskaya: What I love about the Fifty Shades campaigns is that there was an effortless confidence to them, but behind the scenes we were making choices with the focus and precision of neuroscientists. We faced a number of challenges that had to be handled very delicately. Sex is typically something enjoyed privately, so most people were quite resistant to the idea of viewing this movie in a theater with an audience. And the industry was in the midst of celebrating strong women onscreen while we were tasked with selling the story of an innocent young lady who agrees to participate in a stranger's BDSM fantasy. (He's a handsome billionaire, so it's cool to get tied up in his sex dungeon—right?) We had to find a way to turn this into a modern, socially relevant Cinderella story. 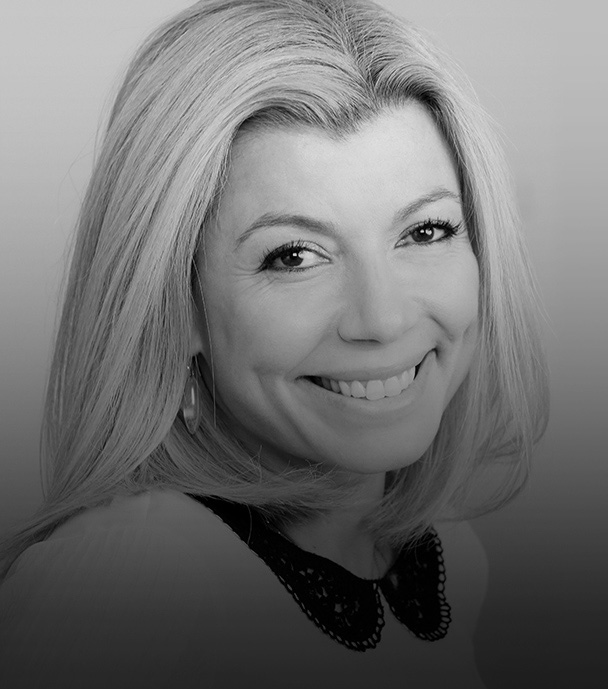 What did you learn from the campaign?
There isn't one big decision that solves a challenging campaign. There are many small decisions that build to a tipping point. Never before has that trajectory been more visible to me than on this franchise.

What was your favorite marketing element from the campaign?
I'm a sucker for music—in life, in love, and in advertising. And we didn't just use an existing song—we created the perfect anthem with the Queen herself. We wanted Beyoncé from the beginning because she was the campaign strategy personified. Sexy but accessible. Feminine but empowered. We wanted her to sing a slow, sultry version of "Crazy in Love" not only because it would sound amazing, but because of the message that those words bring to the campaign.

This isn't about sex or male dominance. This is about the crazy things we do for love. We cut in a temp version of what we wanted, and then Beyoncé went into the studio and sang directly to the trailer. I remember standing in my kitchen late at night on the phone with Mike Knobloch, our awesome head of music, after we heard Beyoncé's version for the first time. We were squealing like '60s Beatles fans.

Were there any stories from the set that shaped the marketing of the film?
During Fifty Shades Darker, I emailed Rodd Perry at the Ant Farm [now evp of creative advertising at Paramount] a frame grab of a shot I'd just seen in dailies that would be perfect for the trailer. "It's this very romantic shot—think Pretty Woman!—where Christian is holding up a necklace that he bought for Anastasia." Rodd emailed back, "Um … that's not a necklace."

What was the creative thought process behind the marketing tactics?
This is a tough question to answer because there was so much thinking that went into every little decision. Something as simple as the copy line on the print—"Curious?"—was chosen because it did something crucial. It reframed something potentially sinful into something seductive.

What about the film and the marketing campaign around it reflected the cultural significance of the time?
It was fun to watch Ana's evolution throughout the films. The third film which featured Ana at her most badass and empowered coincided with the height of the women's movement—although I hope it's no longer the height but just the status quo!

In your opinion, how did this work move the needle in entertainment marketing?
The SpongeBob movie spoofed our one-sheet, so obviously this was an industry-defining campaign!

Any additional thoughts about the work?
I'm so very lucky to do what I do. It's the perfect mix of art, commerce, psychology and culture, and it's never, ever boring. I work with funny, smart, hard-working people who love movies. It doesn't get better than that. 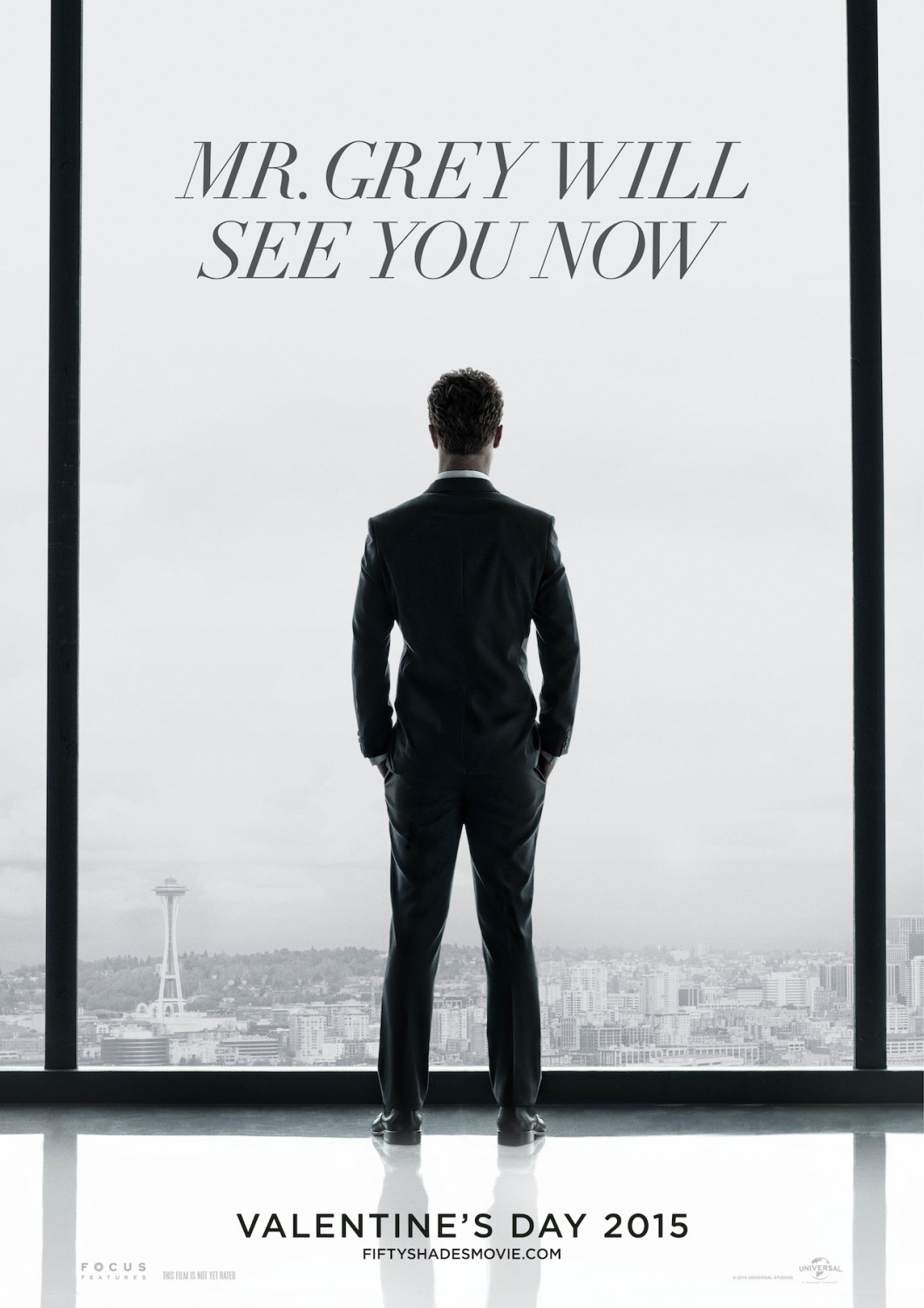