From American Horror Story: 1984 to Joker, See The Week's New Trailers and Posters

Plus, a look at Disney+ and two of its shows

Here's what you may have missed this week in entertainment: Natalie Portman would rather spend her time in space than in America. Timothée Chalamet got a Lloyd Christmas inspired haircut and somehow it still works. And in what could be a surprising twist, Joaquin Phoenix may be the most "normal" Joker to date.

That's my opening monologue as award season is upon us, folks! Check out the studios' lineup. We've got some potential contenders in the mix this week. Do you know what else we have? Slasher killers! Cell phones that literally destroy our lives. Oh, and it's worth mentioning that Disney+ has arrived, or at least its first trailers have.

Time to catch up! Here are some of the notable trailers and posters released this week.

Let me forewarn: I LOVE slasher films. So when I heard AHS was going back to 1984 as an homage to the classic slasher flicks, I was pumped. Seeing this trailer only pumped me up more. Seriously, the music demands it. The posters are just as glorious. Camp starts Sept. 18. Pun totally intended. 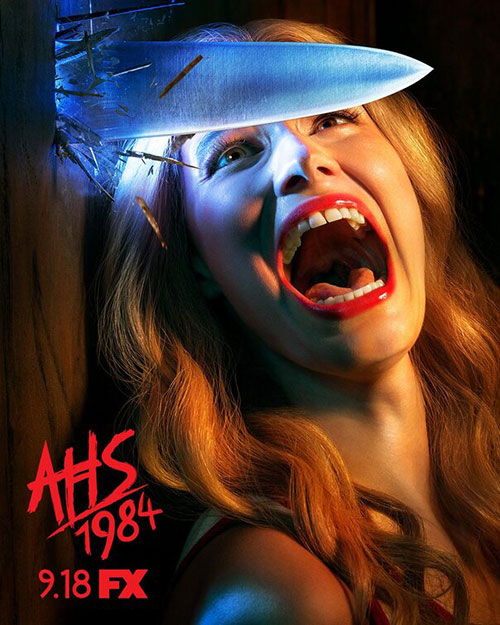 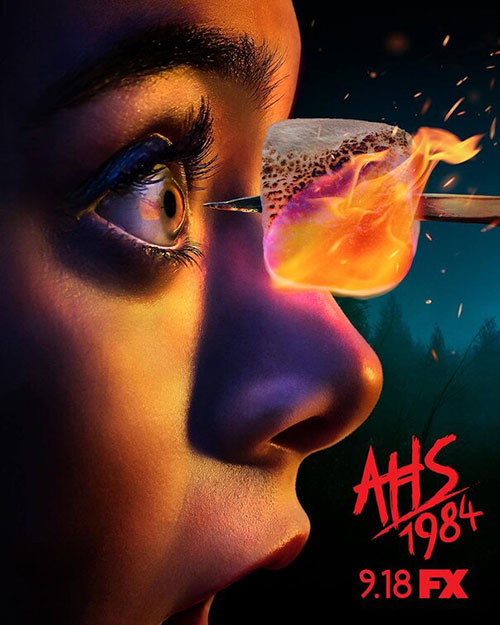 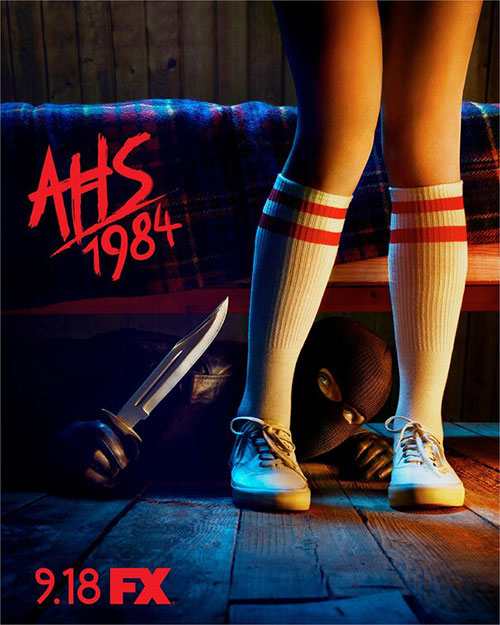 Lucy in the Sky

The trailer for Lucy in the Sky tells the story of a female astronaut who has a transcendental experience while in space. Following that encounter, her entire universe shifts when she returns to Earth. Suddenly understanding how minute her life and struggles are in the grand scheme, Lucy becomes desperate to return to space. This looks like one hell of a character study. See Lucy in the Sky and expect to see Natalie Portman gracing several red carpets this fall. 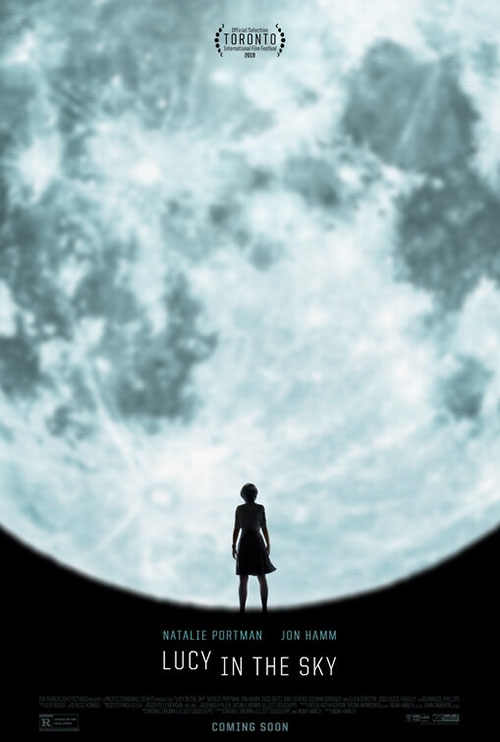 All hail The King! The trailer is here and the tension mounts by the second. The weight of royal politics is heavy, especially for a young Henry V, brought to life by Timothée Chalamet. This addition to the Netflix awards lineup looks like it will have loyal followers. The King comes to a screen near you this fall.

The trailer for Motherless Brooklyn is a captivating look inside the mind of Lionel, a lonely private eye with Tourette's Syndrome. As the trailer progresses, the story and character gain emotion and clarity, reminding us this is a gangster story with heart. It's nice to see the studio famous for so many classic gangster films bringing a fresh story to the screen. Shout out to the music, "Daily Battles" by Thom Yorke. It demands to be heard, just like Lionel. Motherless Brooklyn hits theaters Nov. 1.

In the world of A.I.-everything, the trailer for Jexi is a refreshing reminder that sometimes we need to unplug. The trailer made me laugh, sympathize and relate. It made me feel. Feel like I can't wait to watch this. I call this a job well done. See Jexi on Oct. 11.

The trailer for the final season of Mr. Robot is here, and I'm still fanning the flames. First, the music choice is key. It's familiar and festive, then it transforms and deepens as the story progresses. Mr. Robot is coming to an end, and this trailer reminds audiences that it's better to burn out than fade away. The final season begins Oct. 6.

I mean, wow. There's no way not to be impressed by this trailer collection of Disney I.P. Coming from someone who grew up in the age of the Disney Vault and spent decades waiting for certain titles to be released, Disney+ does feel like magic. The enchantment begins Nov. 12.

Encore! looks fantastic, and the trailer will bring you some feels. Imagine Kristen Bell reuniting you with your high school castmates—that's exactly what Disney+ has gone and done. That's right, a real-life high-school musical reunion. In a mission to help people rekindle that sense of magic in their adult lives, Encore! feels like Disney all the way to the core. On-point branded content. The show will go on, Nov. 12 on Disney+.

As if you weren't already impressed by Disney+, enter The Mandalorian. This Star Wars original series nearly stopped the internet when the trailer dropped. Disney has that effect on people. The Mandalorian will come knocking Nov. 12.

The wildly weird trailer for Briarpatch will have you wishing it would never end. This anthology series, coming to USA Network in 2020, looks like a fantastical small-town murder mystery—dare I say, in the vein of Twin Peaks. You won't want to miss this. Looking forward to seeing more next year.

This looks epic! The trailer for The Laundromat is fast, fun, witty, and also has a dope musical choice. The film, supported by an all-star cast including Meryl Streep, Gary Oldman and Antonio Banderas and directed by Steven Soderbergh, looks like it will offer the satirical relief needed this awards season. The Laundromat opens this fall. 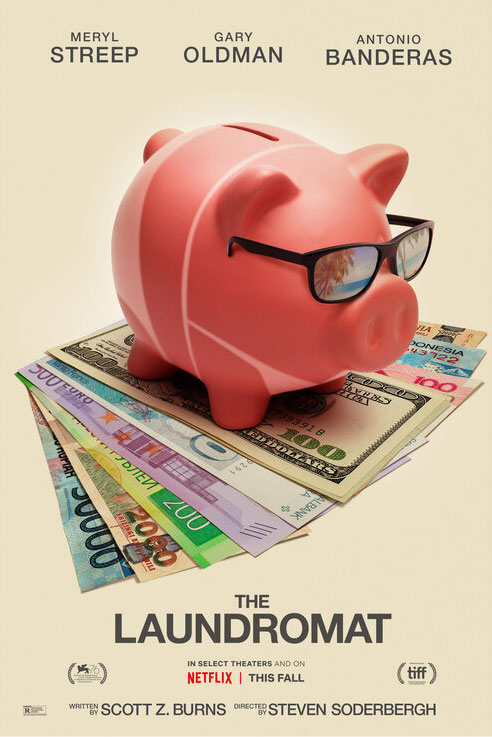 In the age of superhero everything, it's about time the world's most entertaining villain got some screentime. The final trailer for Joker is here, as well as a few new posters, and the campaign offers a brilliant character study into the man behind the makeup. There will be mayhem. There will be destruction. Most importantly, there will be laughter. Warner Bros. is sending in the clown this October. 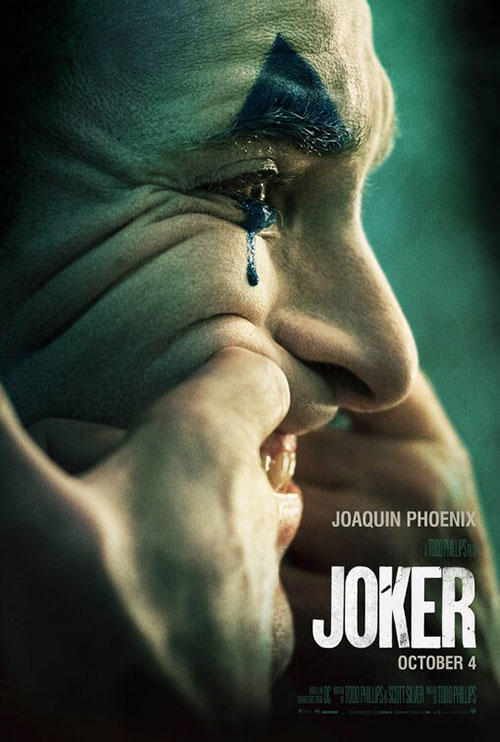 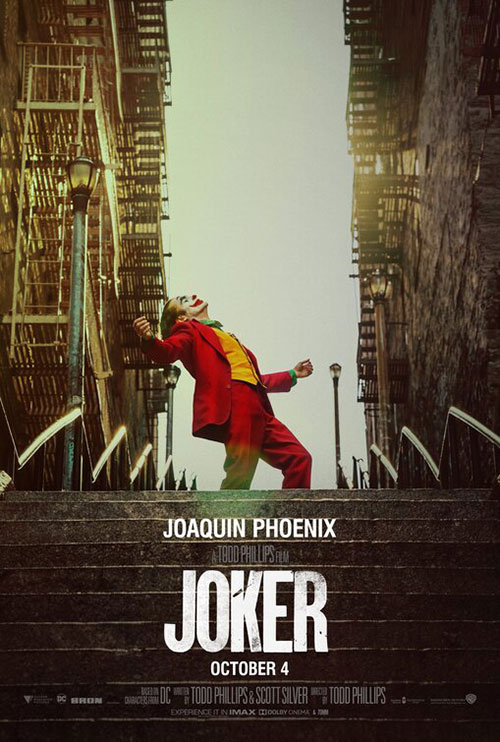 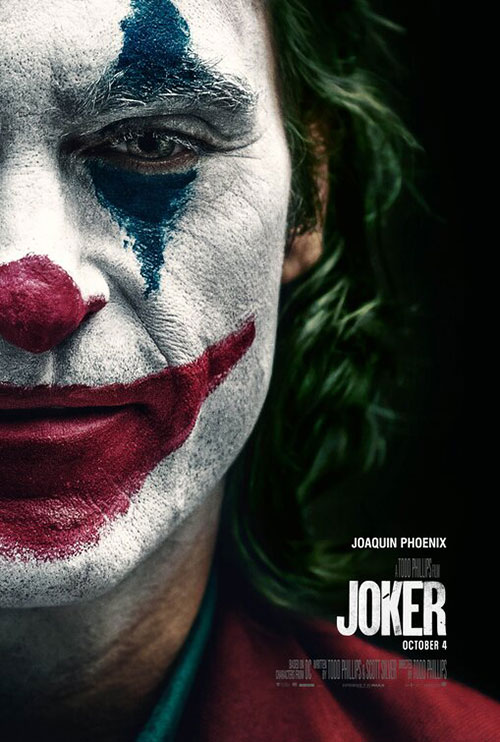