Ye's Latest Music Video is Deep, Dark … and an Ad for Yeezy Gap

Contemplate the perfect hoodie, and the end of everything you love 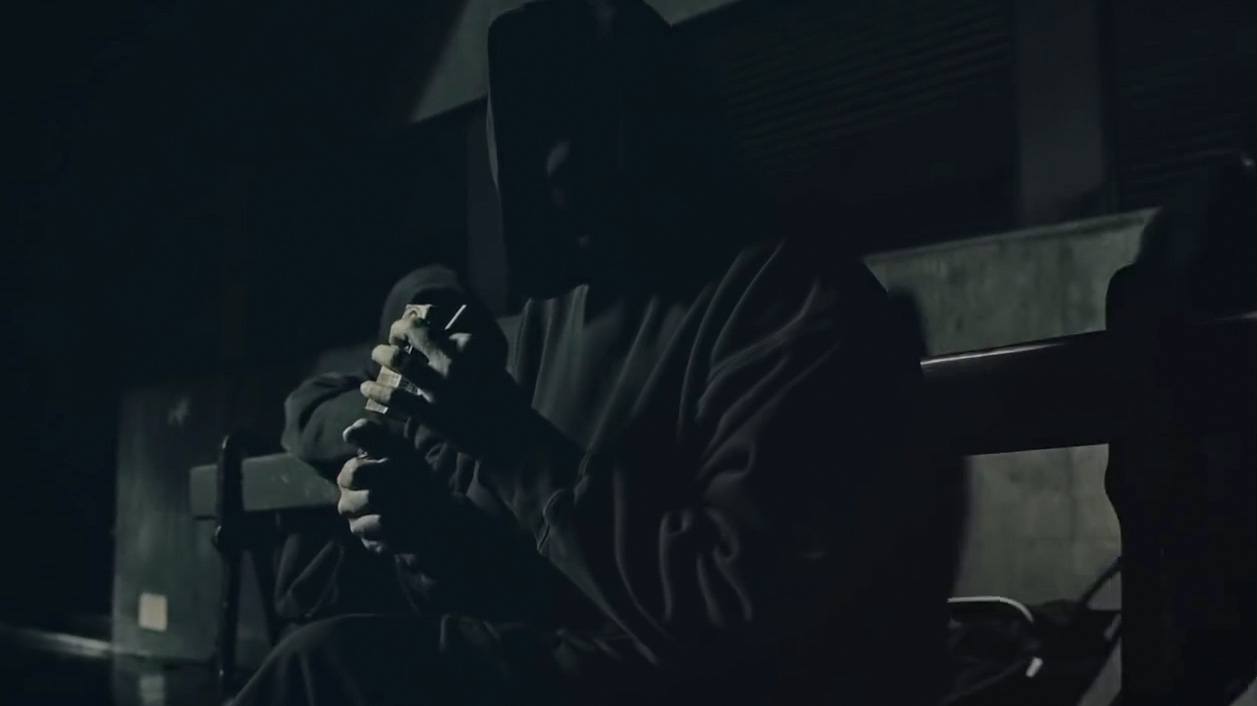 The long-anticipated Yeezy Gap collab released its first ad via ESPN last week. Kanye West being Kanye (or, well … Ye), it doubles as a music video for "Heaven and Hell," from the artist's Donda album. Apart from all the hoodies, the only evidence of advertising is its closing signature: the YZY symbol in the style of the classic Gap logo.

It's hard to do justice to the depth of this video. Set in the bleak but living night, every figure is masked and hooded, indistinguishable by race or class; they are all shadows slicing through light. There are also a number of artistic references, including a hooded embrace that mirrors René Magritte's The Lovers II.

For a deeper dive, this video does a nice job of summing up the larger story at play, including an explainer for what feels like the climax: a stunning reimagining of Gustav Doré's Rosa Celeste (centering Ye, of course), originally illustrated for Dante Alighieri's Divine Comedy.

In addition to what feels like a perfectly legitimate critique of the world we've made, the video bears a big "last judgment" vibe, à la Book of Revelations. That should come as no surprise. Ye's Donda album is a tribute to his mother and his faith, and his Yeezy Gap collaborator is Demna Gvasalia, whose apocalyptic touch we've come to expect—and unironically appreciate—for Balenciaga.

The morning after the first airing of "Heaven and Hell," the Yeezy Gap hoodie—which first appeared in September—was restocked on yeezygap.com (and quickly sold out). It retails for $80 and comes in black or cobalt blue. This is the second product Kanye's released under Yeezy Gap since its 2020 announcement. (The other was the Round Jacket.)

Most everyone needs a solid hoodie. But it's hard not to look at the product and video without thinking of Trayvon Martin, murdered 10 years ago while out buying snacks in a hoodie at night. While this is never explicitly referenced, the connection between the two feels intentional. So much of what, at the time (and even today), should have been an investigation into the murder of a child instead became a racially charged polemic about hoodies.

What we know about Ye is, he likes to work on a lot of levels. This feels like a reclaiming and a condemnation, with both bolts of lightning falling right where they should.