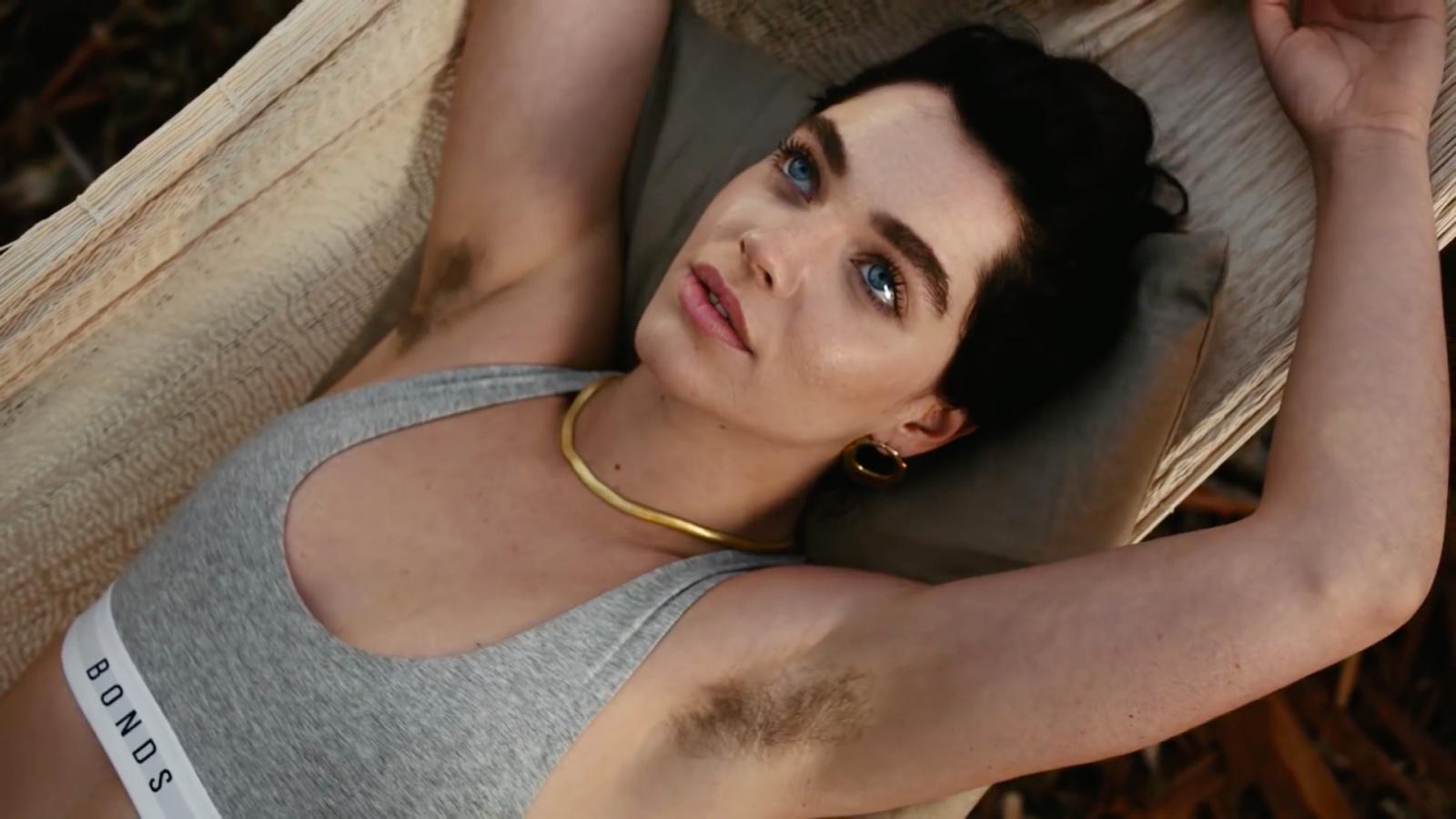 Reinterpreting Themiscyra for the Aussie set

For the launch of the first women's-only Bonds Originals line of underwear, Leo Burnett Melbourne conceived "The Queendom."

Going down the list of neo-femininity as understood by ad land, there's plenty here that we've seen before—women with fuller bodies, splashes of diversity, underarm hair and glaring swagger. But that's also part of what the brand is playing with. "The Queendom" is replete with overturned references, beginning with its opening title: "A chick flick by Bonds."

Katherine Heigl and her 27 dresses wouldn't be caught dead in this wilderness.

JOIN THE QUEENDOM - THE CHICK FLICK

"The Queendom" stars Indigenous model Zhoe Trotter, who sets out in search of the fabled land of women. When she finally arrives, she joins their community, engaging in various acts of surly (but photogenic!) roughin'-it—chopping wood, cracking nuts with fists, and doing nails with local flora. Everyone is outfitted in Bonds underwear.

If it feels like a fantasy, that's probably intentional. These are Amazonian warriors, revisited for a generation more interested in breathable cotton than heavy armor, mashed up with stereotypes of the Australian outback, down to big fat spiders.

Directed by Gracie Otto, the all-female cast of six also features "Thelma," a friendly huntsman spider. New Zealand artist JessB created the song, "Day Ones." It was shot in Australia's Blue Mountains … or "Bush Land," as the film puts it.

"The Queendom, a sassy twist on the traditional Kingdom, felt really natural," says Leo Burnett copywriter Holly Burgess. "We were keen to throw a few stereotypes out the window and have a bit of fun with it in the process."

The campaign hit televisions on July 23 in Australia and New Zealand. A wider social campaign will include short-form content and interviews, alongside an in-store fundraising event with the REACH Foundation. Bonds Originals profits made on Aug. 11 will go to workshops for young girls.

"The brief was to create a space where confidence rules, without losing our Bonds sense of humor," says Bonds head of marketing Emily Small. (That sense of humor famously included a pair of talking testicles a few years back.) "This range was made for young women, and so we were excited to make some content that spoke to them."