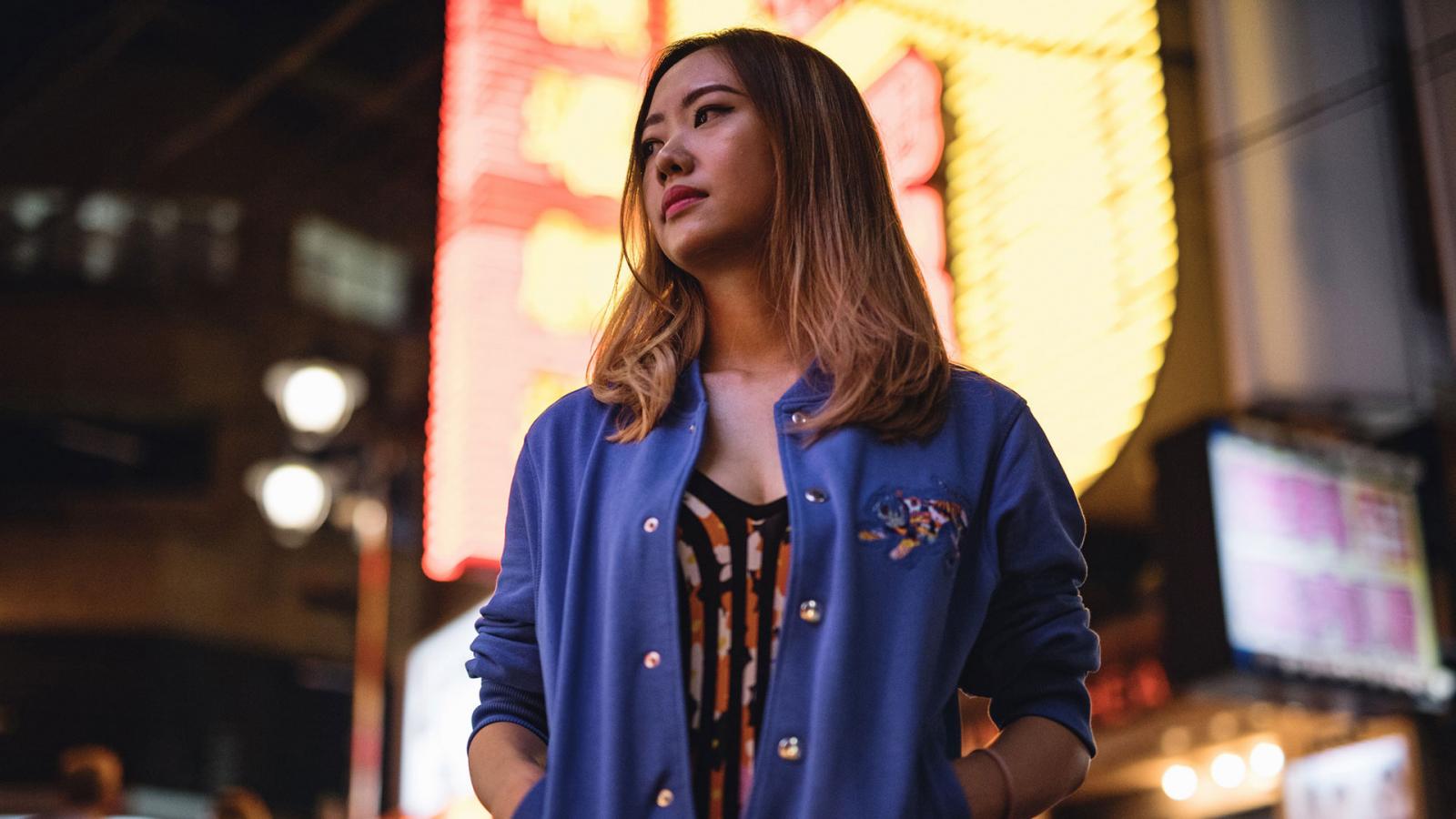 Try these stripes on for size

Earlier this year, Lacoste gave up its logo to make room for a variety of endangered species. In an inversion on that campaign, Tiger Beer is taking its logo and giving it more vivid life through fashion—in hopes of saving the animal behind it.

The Rare Stripes Collection, created with Kenzo and the WWF, is part of TX2, an initiative to double the global wild tiger population by 2022. Wild tigers numbered about 3,890 in 2016, compared to 3,200 in 2010—the first time in 100 years that the population has actually grown.

"With illustration and in fashion, the symbolism of the tiger is very powerful," Tan says in the video above. "We don't really connect to their plight in nature, or how they're endangered."

Under Kenzo creative directors Humberto Leon and Carol Lim, they traveled to Mondulkiri, Cambodia, where they met WWF rangers who showed them where tigers once roamed. Each was charged with telling the stories of two WWF tigers within the fashion line.

Smith, for example, interpreted the plight of Nameless, a tiger found with his paw in a snare. The resulting infection killed him.

Her design has the elegance of a Hokusai print, but it's also palpably tragic: A tiger with a paw caught in a malevolently whimsical trap, which becomes his stripes. What better way to demonstrate how an outside force can work with your own body to kill you?

In the video below, Smith describes this experience and also shares the story of Filippa, who was found near death as a cub but was successfully rehabilitated.

Tags within the clothes are signed by artists and also feature a QR code. By scanning them, buyers can learn the complete story behind each design.

The work builds on Tiger Beer's #3890Tigers campaign from 2017, also a WWF partnership. In that campaign, using artificial intelligence and support from global artists, people could make pledges against the illegal tiger trade by taking selfies merged with tiger art.

The Rare Stripes Collection went live on July 21 in Kenzo's Tokyo location at Ginza Six 3F. Beginning in August, a limited number will be available at select international retailers. All proceeds go straight to the WWF.

"The global effort to double wild tiger numbers is the best fighting chance we can give for tigers to thrive in the wild, and we are witnessing more tiger-inspired brands get behind this goal," says Michael Baltzer, who heads the WWF's Tigers Alive.

"The Rare Stripes collection demonstrates that, by raising funds and awareness towards doubling wild tigers, brands have the power to give back to this majestic animal."