SK-II, the Japanese beauty brand, just launched one of the more artistic campaigns we've seen in the sector in a while—a global celebration of its iconic skincare ingredient Pitera, as reimagined by a host of artists worldwide, curated by Opening Ceremony co-founder Carol Lim and sherpherded by production company Great Guns.

Pitera, which SK-II calls its "miracle ingredient," is used in a range of SK-II products. It was discovered in the '70s, when scientists happened to notice that older brewers at sake breweries had surprisingly youthful-looking hands. Realizing it had something to do with their handling of material during the sake fermentation process, the scientists eventually isolated a single yeast strain, from which Pitera was created.

For the new campaign, Carol Lim and Great Guns challenged various artists to express Pitera in their own ways. The resulting works of art include:

Pitera Is a Miraculous Drop

Art magazine Toiletpaper produced a series of images inspired by a single drop of Pitera. The photos show women interacting with large-scale drops of the product. They are on display at an exhibition in Shanghai (along with other art from the campaign) in a room itself lit by hand-blown glass drops. 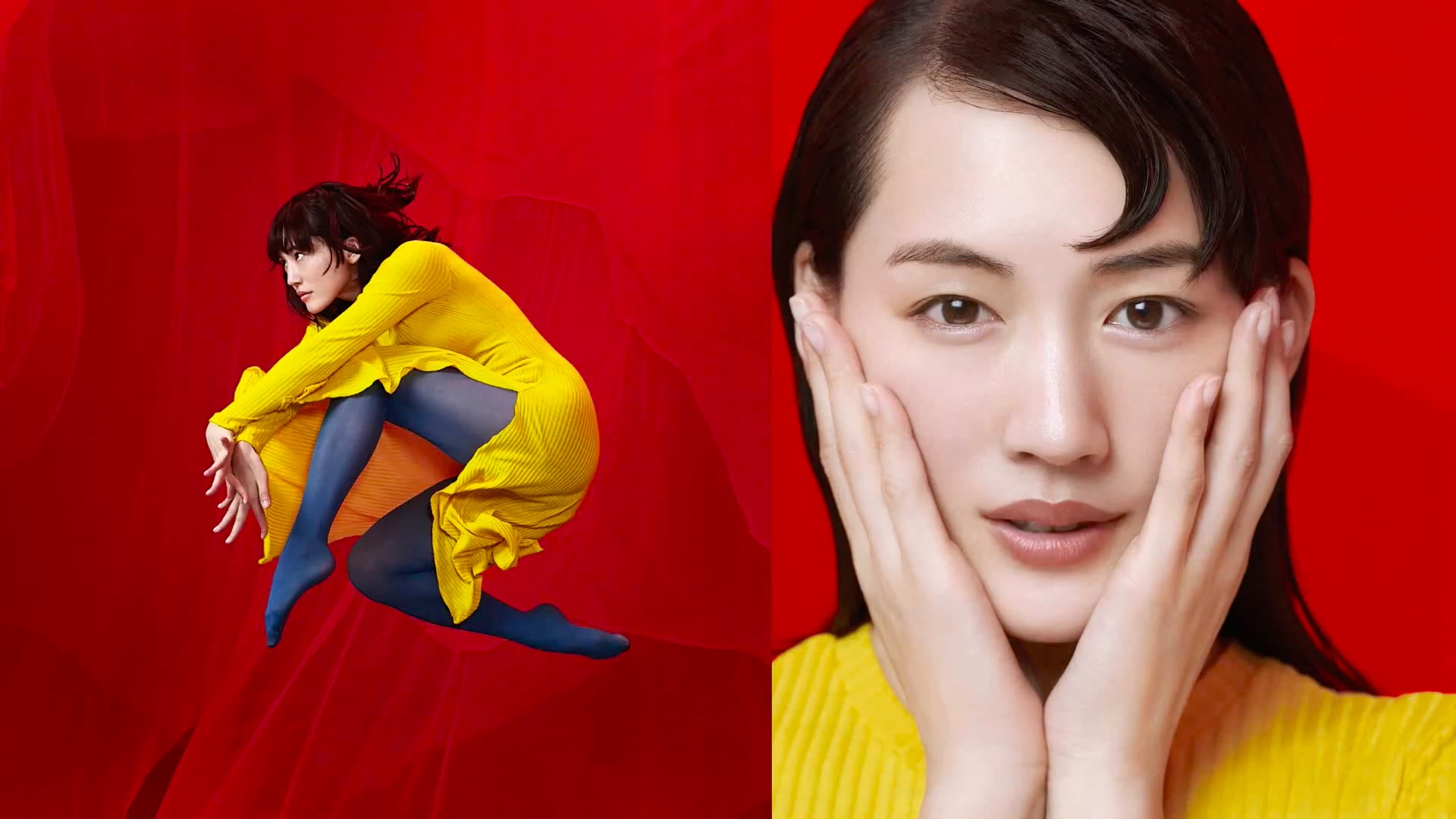 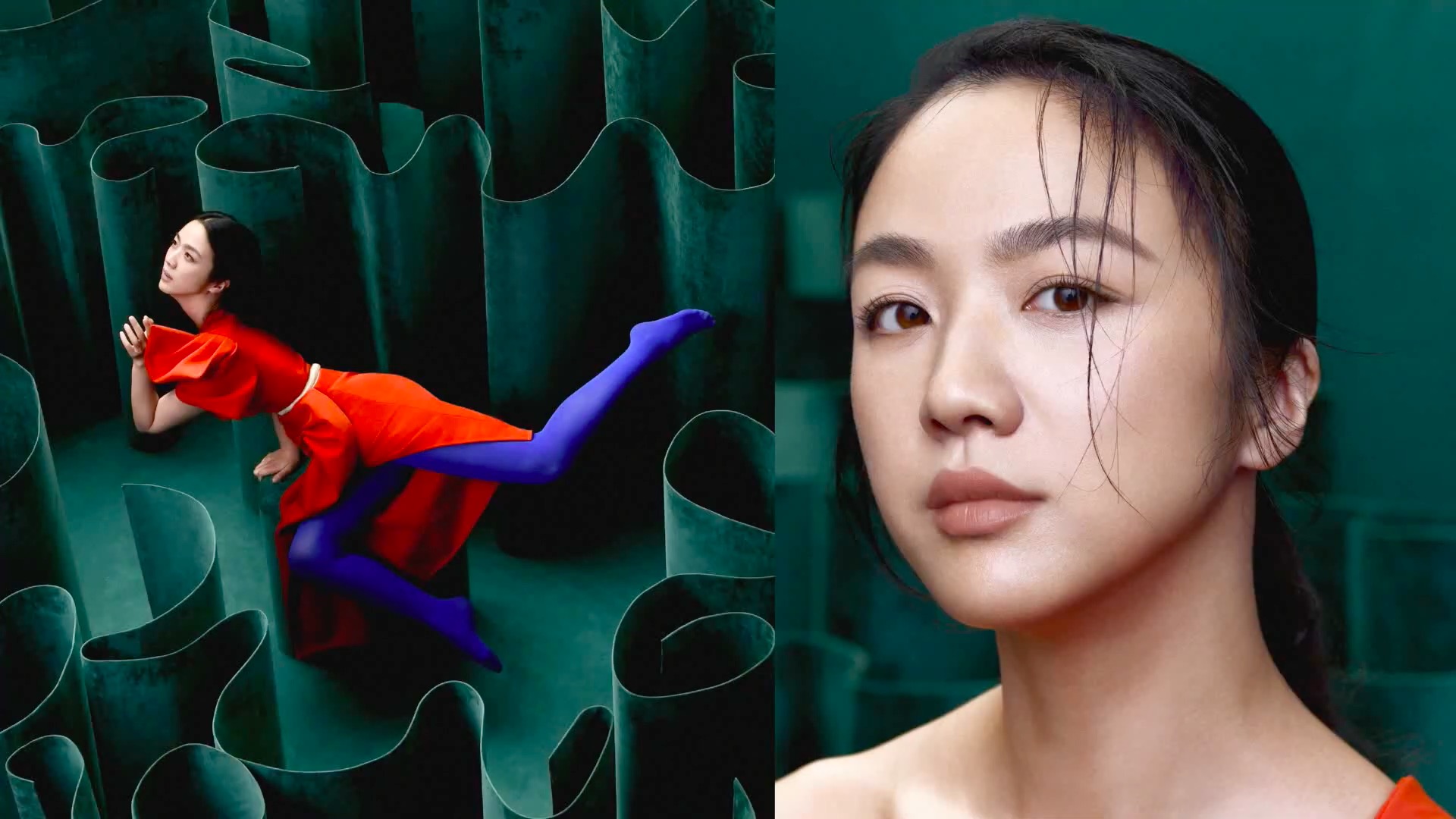 Choreographer Ryan Heffington turned the "pat-pat" motion of applying Pitera into a dance routine, shot in Los Angeles through Great Guns LA. The video is displayed at the Shanghai exhibition on three giant interacting screens within its own room.

This piece of the campaign recruited a creative collective of artists from around the world to reinterpret Pitera with an experimental collage. The resulting piece comprises of various art forms, including painting, illustration, sculpture and photography.

"A legendary product and a visionary client came together with a group of world class artists to reimagine the story of Pitera," says Great Guns CEO Laura Gregory. "It's been a crazy year shepherding this outstanding group of creative superstars to get to the launch at Columbia Circle in Shanghai this weekend. SKII ambassador Tang Wei and Opening Ceremony's co-founder Carol Lim were there with the SK-II team cutting the tape to launch the resulting popup. Take my word, it's a spectacular experience."

The Shanghai exhibition is up through Nov. 24. SK-II's flagship store in Tokyo, with a new art-inspired store design, will reopen in early December.