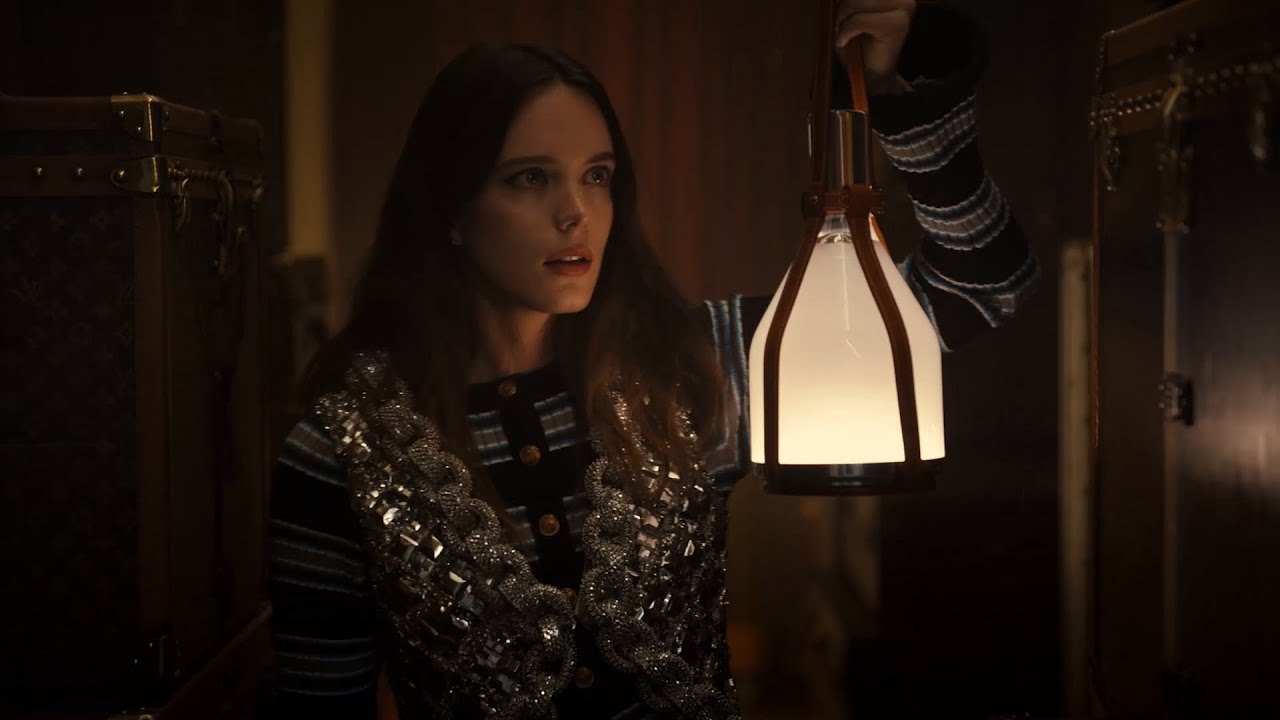 We love a nostalgic track, especially around holiday time, when our buttons are most susceptible to being pushed. In this case, Candi Staton's "Young Hearts Run Free" punctuates the latest from Louis Vuitton.

Directed by Augustus Punch with creative direction from Roman Coppola, "Holiday House" stars French actress Stacy Martin and depicts a series of fancy-free activities you would love to be engaged in while it snows, assuming you don't have work to do.

Ski. Play childhood games, exchange gifts with beloveds, or just hang out on a cloud while reading and hanging out with your expensive purses.

Everyone in it seems to be traveling in a series of stacked Louis Vuitton suitcases, providing an illusory dollhouse feeling. None of this feels like reality. But during the holidays, what does, really?

The work is co-produced by La\Pac and the Directors Bureau, but Coppola and Augustus Punch, alongside Sebastiaan Vermuel of La\Pac, conceived the vision.

"This was an incredible team, both on screen and behind the scenes, dedicated to creating a genuinely uplifting, cinematic project," says Augustus Punch's Diesel Schwarze. "Tactile, highly designed details combine with beautiful performance to transport audiences."

There is not much heaviness here, or even much realism. But maybe we have had too much of that. What Louis Vuitton offers is something luxuriously frivolous, and this most pure sense of escapism is the vibe the brand has always catered to when it cultivated its affinity to travel. What is travel but a desire to run off for a bit, to live in a snowglobe—in this case, literally? What are the holidays if not a chance to do just that?

"We hope the viewer experiences the spirit in which it was made, which is coming together with friends and family, the delight of gifting, appreciating beautifully crafted designs, and that sense of magic that we all love about the holidays," says Coppola.