L'Oréal Transforms Its 'Lessons of Worth' Into a Miniseries Format

A whole month of self-worth, just for you 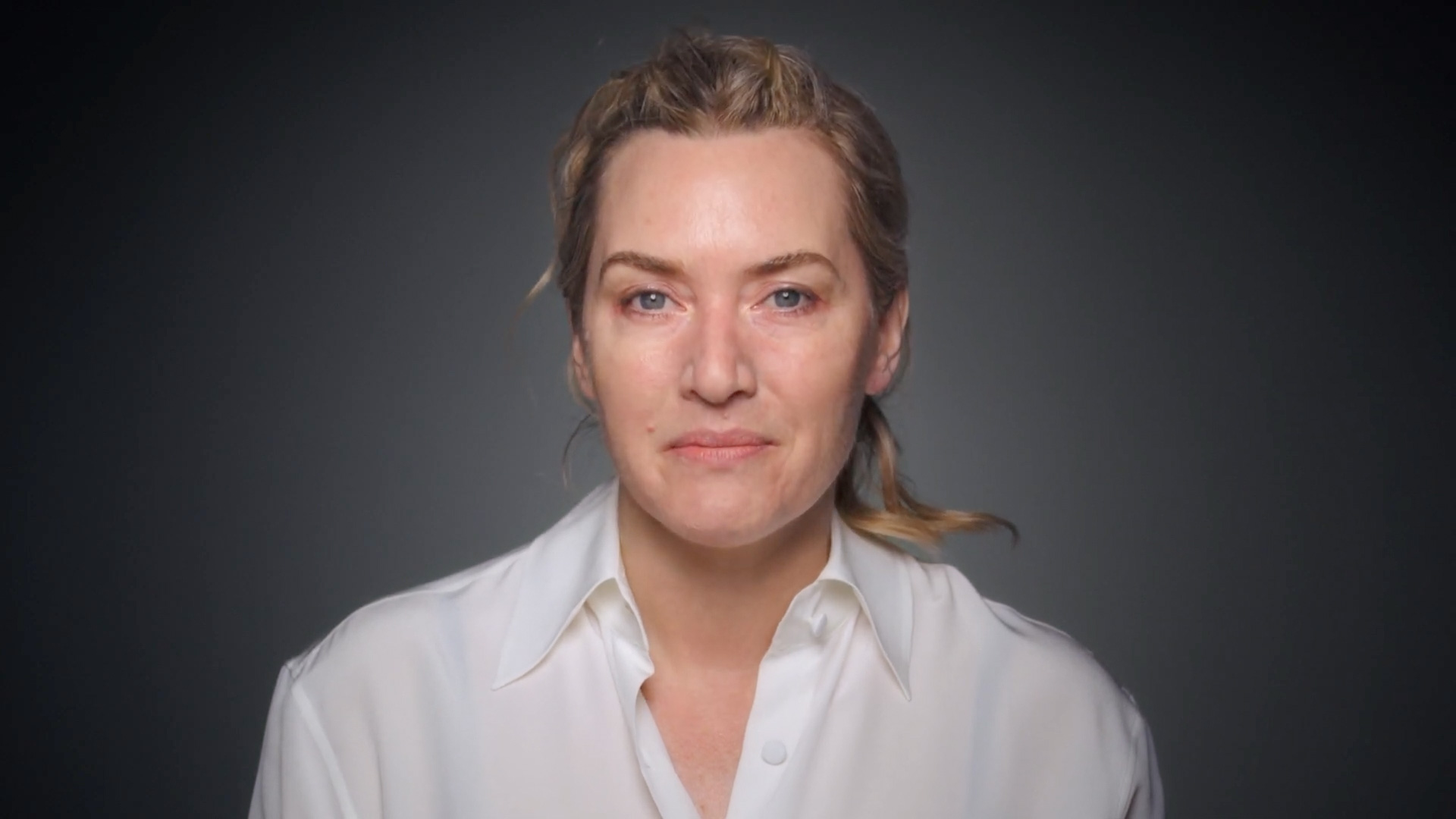 We can still remember the moment when, two years ago, L'Oréal dropped its first "Lessons of Worth" video from McCann Paris, featuring Viola Davis. It transformed a 50-year-old brand tagline into something more pensive. And in its unvarnished format and length, it gave recognizable figures the time to talk about how those words took on meaning in their personal lives.

Davis's video came out while protestors sought justice for George Floyd. It was viewed 9 million times. This month the brand is transforming "Lessons of Worth" into a broader miniseries, featuring 11 brand ambassadors.

See some of the videos here:

While we thought the timing of the Viola Davis video release was powerful in the social context it arrived in, we confess we're more uneasy with the idea of transposing a month of self-esteem onto Black History Month, though neither cancels the other out. It's hard for a brand to find a proper way to situate itself in the small window of time dedicated to trying to correct narrative disproportions, omissions and fabrications in American history, given that a company's function is essentially to sell more stuff—a goal that doesn't neatly align with social justice or healing.

Like a lot of corporations, L'Oréal is trying to get its diversity and inclusion game together. You can read its pillars and commitments on a dedicated website. It also joined Unstereotype Alliance, a commitment to inclusive marketing and advertising, and its executive committee shows some representation (the board of directors less so, but there are a number of women on it).

It's complicated to quantify these things. It's also difficult to make a clear call on whether or not L'Oréal is trying in a way that matters, but at the very least, it isn't shying from the need. However you might feel about capitalism right now, it is very much the case that people of color would like as many thoughtful makeup options, at different price points, for their particular shades as racially white people have available.

That L'Oréal recognizes the business opportunity there is already decent, even if it's the lowest available bar. Minority organizations will readily note that even generations of data that signal the long-term financial gains associated with diversity and inclusion have rarely been sufficient to compel for-profit companies to break long conventions.

Participants in the month-long "Lessons of Worth" campaign were chosen based on their "convictions, activism and unique careers." They were encouraged to interpret "Because I'm worth it" their own way, which L'Oréal hopes will continue to "reinject meaning" into the brand signature. Each episode is filmed in one take, without edits, by McCann Paris.

It went live on Feb. 2,"the first day of International Boost Self-Esteem Month"—which, again, because it's also Black History Month, makes us feel a little wincey. If the themes of these videos can somehow cross-pollinate with, and nourish, the interests of the latter, all the better. (We can't guarantee they do or will, but solid representation of many different kinds of people at least ensures there's a good shot.)

The series will be promoted via social media under the hashtags #LOrealParis #LOrealParisFamily (again, wince; can we stop calling businesses families unless they are actually families?) #LessonOfWorth and #WorthIt.