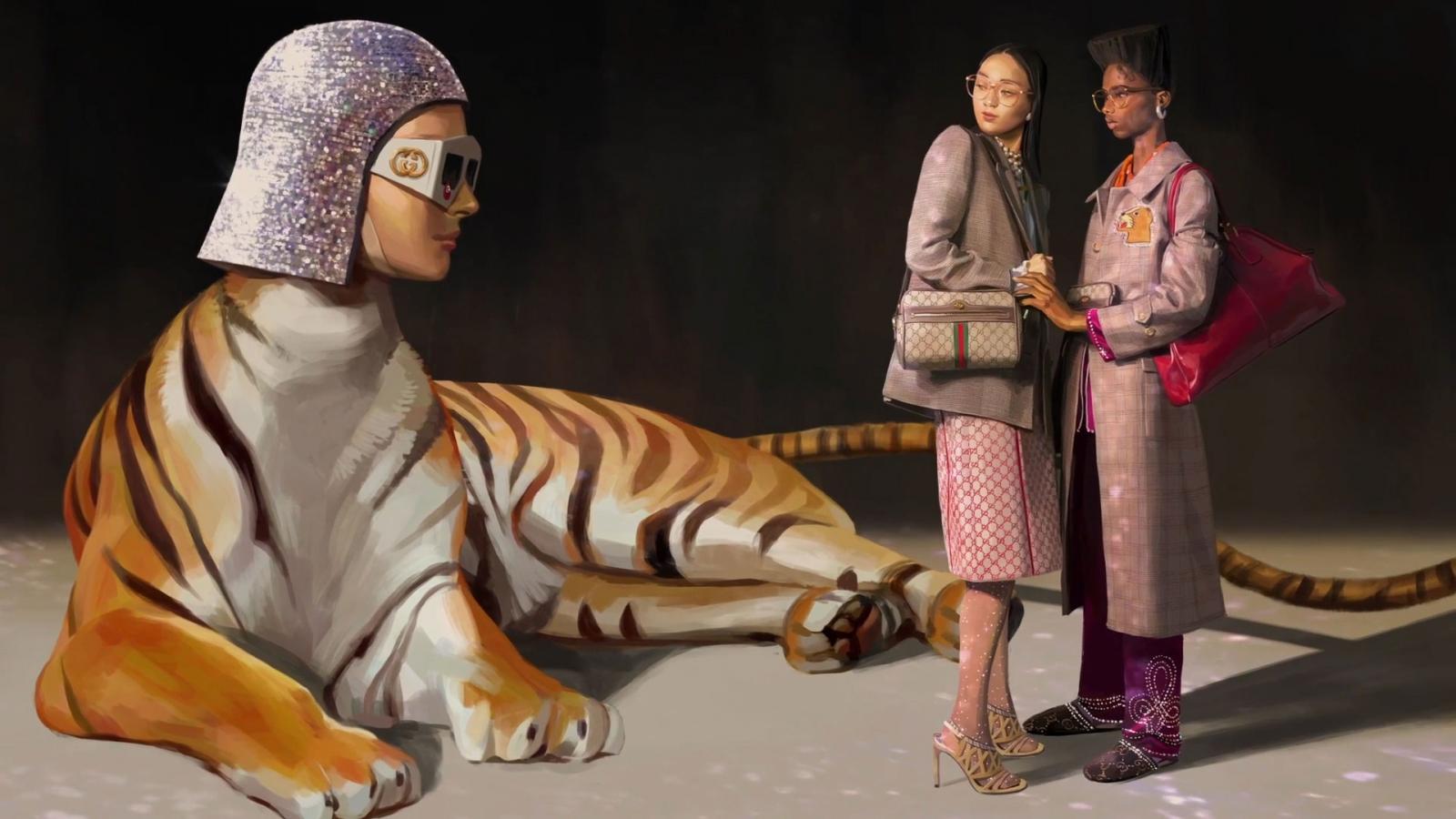 How Gucci Is Getting Everything So Right

By giving room for its partners and friends to breathe

Gucci's maximalist, baroque-meets-retro look feels so good and so right-now because it starts with something real: Alessandro Michele. It's how the Gucci creative director has always lived, and what he's always loved. It's his personality manifesting in real time, with a real big budget.

But more than that, he and his team know that if you want people to fuck with the vision, you have to actually let them fuck with it. Over the last couple of years, they've brought in more collaborators and artists to create more individual campaigns than any other brand.*

They've put the graffiti-like poetry of 24-year-old Coco Capitan all over buildings and clothing, whose words "WHAT ARE WE GOING TO DO WITH ALL THIS FUTURE" have been ripped off six ways from Sunday.

They've commissioned surrealist paintings of their looks from Ignasi Monreal, which they then turned into real videos.

They had Petra Collins photograph a series of pet portraits for the Year of the Dog that were done with as much care as any fashion campaign with human models.

For Gucci Cruise 2018, they made simple videos of people doing kind-of-bad karaoke in the new looks. Now we have to live knowing that there's no point in singing "No Woman No Cry" if you're not in a fully sequined dress. Dammit.

We love to talk about using "activations" and "influencers" and "extensions" for our campaigns as if our <INSERT BRAND MESSAGE> is so important that everything else is just window dressing. What we're often getting wrong, and what Gucci is getting so right, is that the window dressing is as much the thing as anything. Gucci sells things that are precious. Expensive. Couture. But they still let people play. They're showing that nothing we sell is too important to be handled by the people we want to reach.

This kind of collaboration seems simple when seen through an Instagram feed, but it's hard to do right. Here are three very broad steps for all of us to get closer to Gucci.

Your brand has to first know what it's into. Not what it wants to advertise, but who and what it wants in its orbit. Find the connective tissue and go.

Give collaborators room to play. Observing what people create from and around your product can be more revealing than anything.

Resist remolding the work into a shape that feels more "consumer-friendly." The world will respect your brand more for owning what it loves.

Gucci is everywhere, effortlessly, in a time when brands are visibly elbowing each other for space on every platform. While Gucci doesn't do everything itself, its effortlessness doesn't come from lack of effort. It comes from not strangling the creativity of its partners and friends.

Let likeminded people make, put it on blast, and reap the benefits. It's a laissez-faire approach to advertising, and if Gucci's 48.7 percent jump in comparable sales is any indication, everybody is here for it. Because now, even if you can't afford Gucci, you probably still want to be at the party.

*The author would like to note that this is an unsubstantiated claim that is harmless if false and impressive if true. 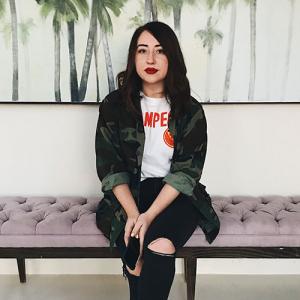