This Fashionable Campaign Hides a Message About Subtle Coercion

Not just a stylist gone wild 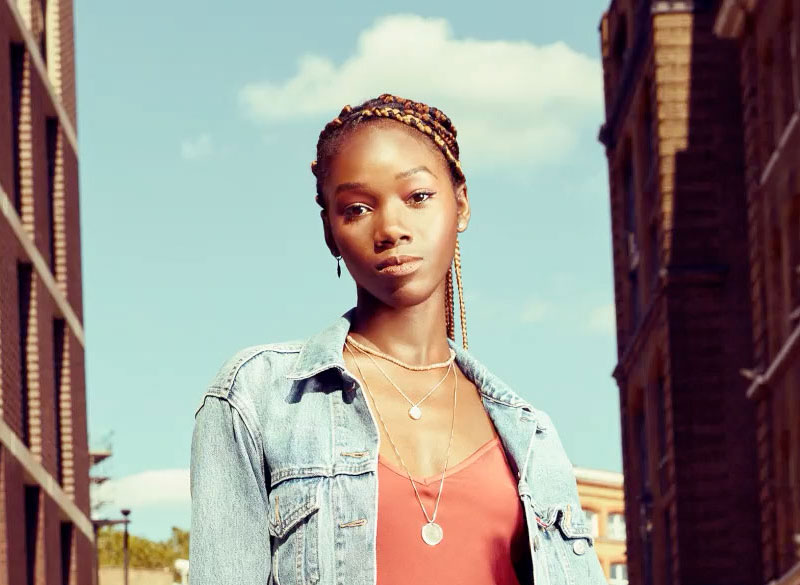 For Women's Aid in the U.K., Engine Creative conceived "Not Model's Own," designed to raise awareness about coercive control in relationships.

The campaign—destined for a print and outdoor run that includes women's magazines and fast-food restaurants—depicts typically Instagrammy shots of women which can be assumed to be shot by their partners. This plays on the trope of "Instagram partners," but adds a sinister edge.

As each ad progresses, it's revealed that the partner has selected everything the woman is wearing. But this invisible person also leaves her with a few less-evident accoutrements: self-doubt, alienation and desperation, for example.

Coercive control is a pattern of behaviors meant to manipulate, scare and ultimately control another person. Common examples include progressively taking more control over banal aspects of everyday life, like what someone wears, who they can see, or where they can go; isolating them from close family or friends; and humiliating or degrading them.

Over time, this creates an atmosphere of self-doubt, anxiety and extreme dependence on the other person, usually fueled by fear. (Note that it is not only women who are victims of coercive control; men are as well.)

This harder-to-identify form of domestic abuse has been illegal in the U.K. since Dec. 15. But complaints about it are rising: The England and Wales police forces counted 24,856 offenses as of March 2020, which rose from 16,679 in the previous year. And the first two weeks of lockdown saw a 41 percent increase in users visiting the Women's Aid live chat site, presumably used to try flagging or getting assistance for these types of abuses.

"Coercive control can be difficult to identify within a relationship, if you don't know what the signs are," says Farah Nazeer, chief executive at Women's Aid. "A pattern of different forms of abuse with wide-ranging tactics can make it difficult to define when you are being controlled and manipulated by a partner. Perpetrators slowly isolate survivors from support, deprive them of their independence and regulate their everyday behavior, gaining more and more control."

Because physical abuse doesn't always accompany coercive control, it is harder to understand that it's a crime (in some places, at least). The goal of "Not Model's Own" is to raise awareness in the U.K., especially among young people. A more nuanced understanding of it will make it easier to identify, prevent and prosecute. Each iteration of the campaign sends people to where they can get advice and help if they happen to see signs of this behavior in their own relationships.

"Drawing young women in with aspirational fashion shots, and then letting them realize there is a sinister vulnerability behind the glossy look, will hopefully raise awareness of coercive control and help the viewer question anything that does not feel right in their own relationship," says Engine Creative's creative director, Christopher Ringsell.

As the campaign itself concludes, "If something doesn't feel right in your relationship, it probably isn't."

Click/tap the print ads below to see full versions: