Consult the I Ching for the shade that brings the ruckus

The Wu-Tang Clan does whatever it damn well pleases, provided it's done in a way that aligns with its philosophy and mythology. (There's literature about it. You're welcome!)

Fresh off that crazy collab with Impossible Foods and White Castle, the group has already embarked on another one—this time with Milk Makeup, for a line of lipsticks meant to arm the modern Wu Warrior.

"Bruce Lee said it best: 'Martial arts are an elevated level of self-expression,'" RZA is quoted as saying. "To me, when a person wakes up, looks in the mirror, and puts on their individual armour, that's a form of martial arts. And in that sense, lipstick is a weapon."

Below is the launch video, featuring Teyana Taylor in gear that brings Kill Bill's Beatrix Kiddo to mind; RZA made the soundtrack for those films, and composed the score for this ad, too.

In one scene, Taylor summons the lipstick with telekinetic power, then rotates a pair above her fingertips. The unity of woman and lacquer serves as a kind of spiritual power-up: Once the product is applied—represented with a Samurai sword-slash—her movements go from battle-active to primed and centered, ready to take on anything.

"We just centered the whole concept around this Wu woman and the fact that her lipstick is her armour as she goes into battle each day, and she has a deep sense of meditative power that she brings into everything she does," explains Milk Makeup's co-founder and video co-director (with RZA) Georgie Greville Jasper in a making-of video (below this article).

"With this collaboration, we really wanted to educate and storytell around all this classic Wu-Tang mythology. … It was only natural that if we were going to create a lipstick, it would be the sickest, most ornate lipstick that looks like as much of a weapon as an icon of power."

Leave a ? if you're here for this packaging ? - We didn't skip any details when creating our Wu-Tang x Milk Makeup Lip Color. The gold detail on the barrel features a custom-sculpted dragon upon opening using a mold that was hand carved using tiny instruments to ensure every detail is perfect. - "dragon power included too? ????These are SICKENING" - @bambiglows - Shop the limited-edition collaboration NOW exclusively on milkmakeup.com #wutangxmilkmakeup

Wu-Tang insignia is all over this product: The lipstick's casing is a coiled dragon swathed in gold; its mold was allegedly hand-carved. 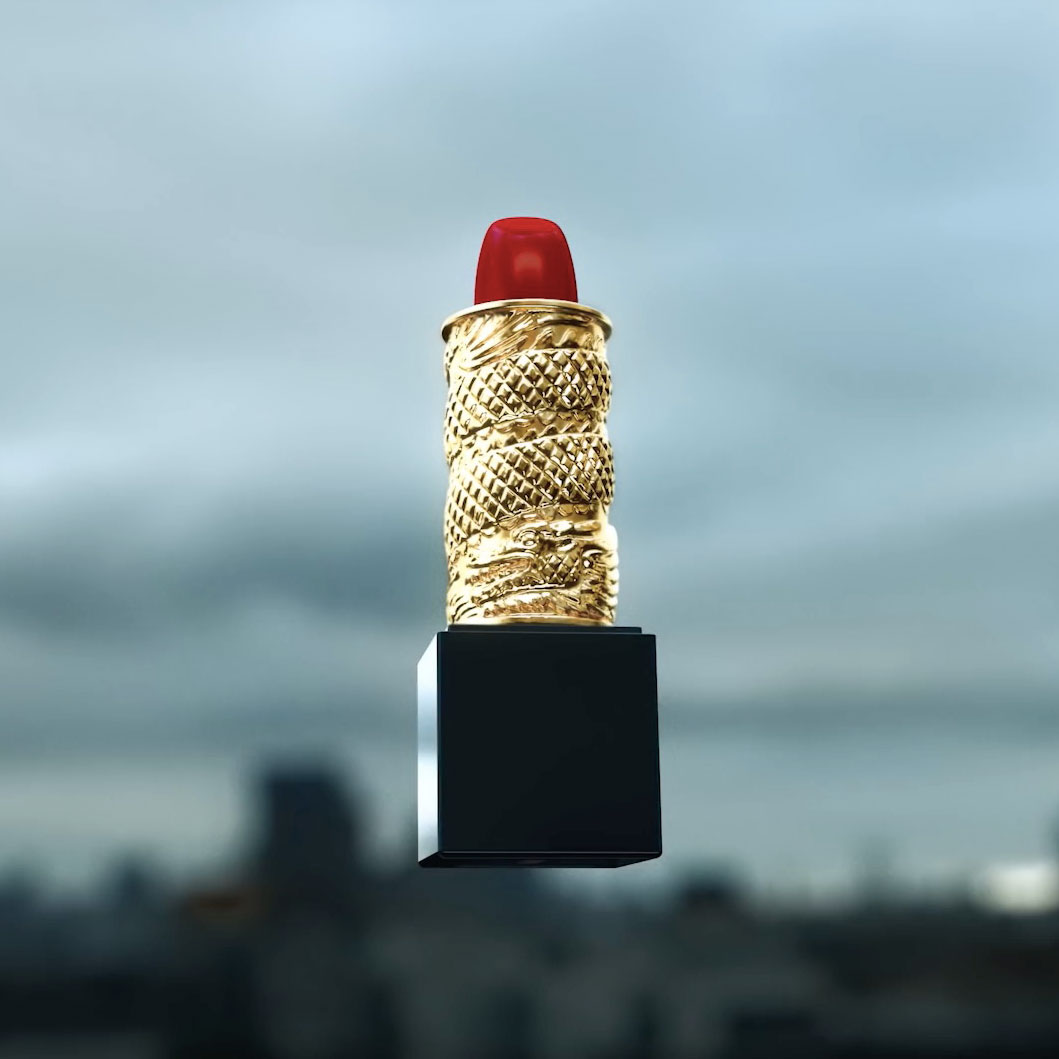 A separate, 24K gold mirror takes the form of the Wu-Tang logo and throwing star. 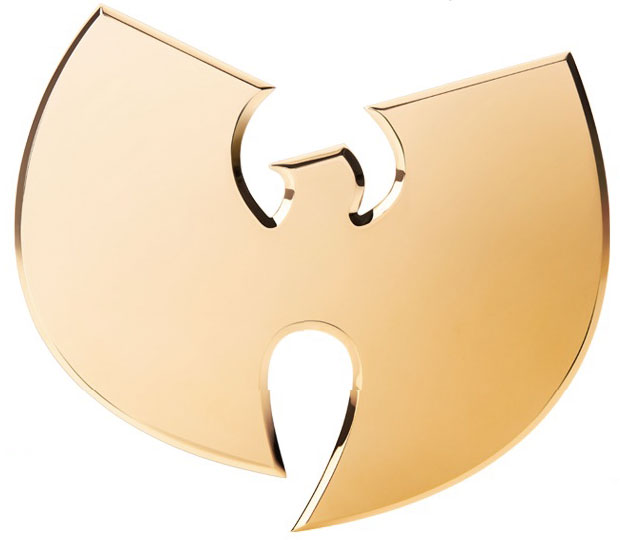 There are eight shades total—100 percent vegan, and paraben- and cruelty-free. The names of each shade are derived from the I Ching, the ancient Chinese divination text.

Mountain, the peak of personal wisdom and mastery. You can only ascend to the highest point of self-knowledge by first sitting in stillness. Become immovable and resolute in your search for untapped knowledge. Move slowly upwards towards a new understanding of self as each step reveals new perspectives. This high shine cocoa shade grounds your climb just as liquid swords illuminate the path.

The Milk Makeup subsite gives people the chance to "consult" the I Ching in to find the perfect shade. After "tossing the I Ching coins" in a way that vaguely recalls the Wu-Tang Clan's own name generator, you are bequeathed both a shade and its meaning in your life. 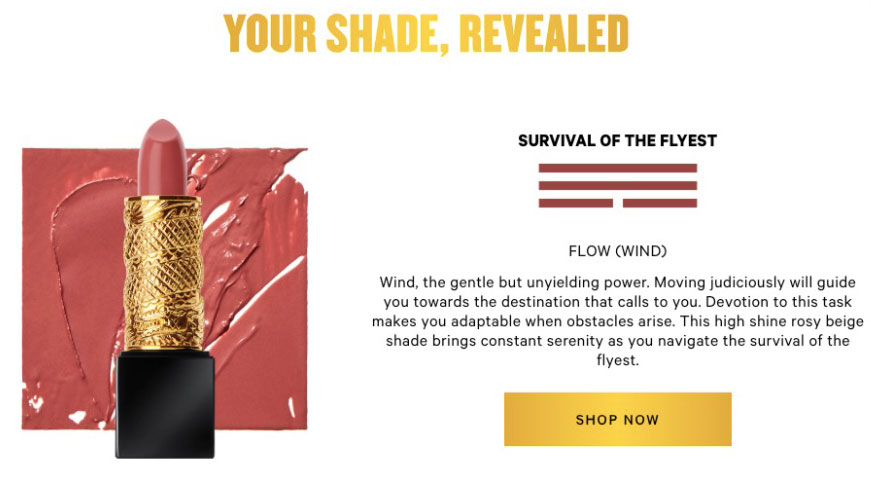 Because we're good at ascribing significance to chaos, we're about 80 percent sure Flow really will give us serenity. Someone help us.

"In previous generations, the feminine energy has been dampened by the world. But now, women's strength, beauty and wisdom is finally being celebrated," RZA adds. "Warriors come in all forms, but right now women are the modern warriors, unapologetic in their strength and speaking out about things they've held in or feared they'd be shunned for, on both a personal and political level."

We hope you're right, RZA. In the meantime, we'll make sure our makeup and our kung-fu are on point.

Below is the making-of video. Among other things, we discovered all martial arts sequences were taught by Ebony Williams and Jason Rodriguez on the spot, with no prior choreography.