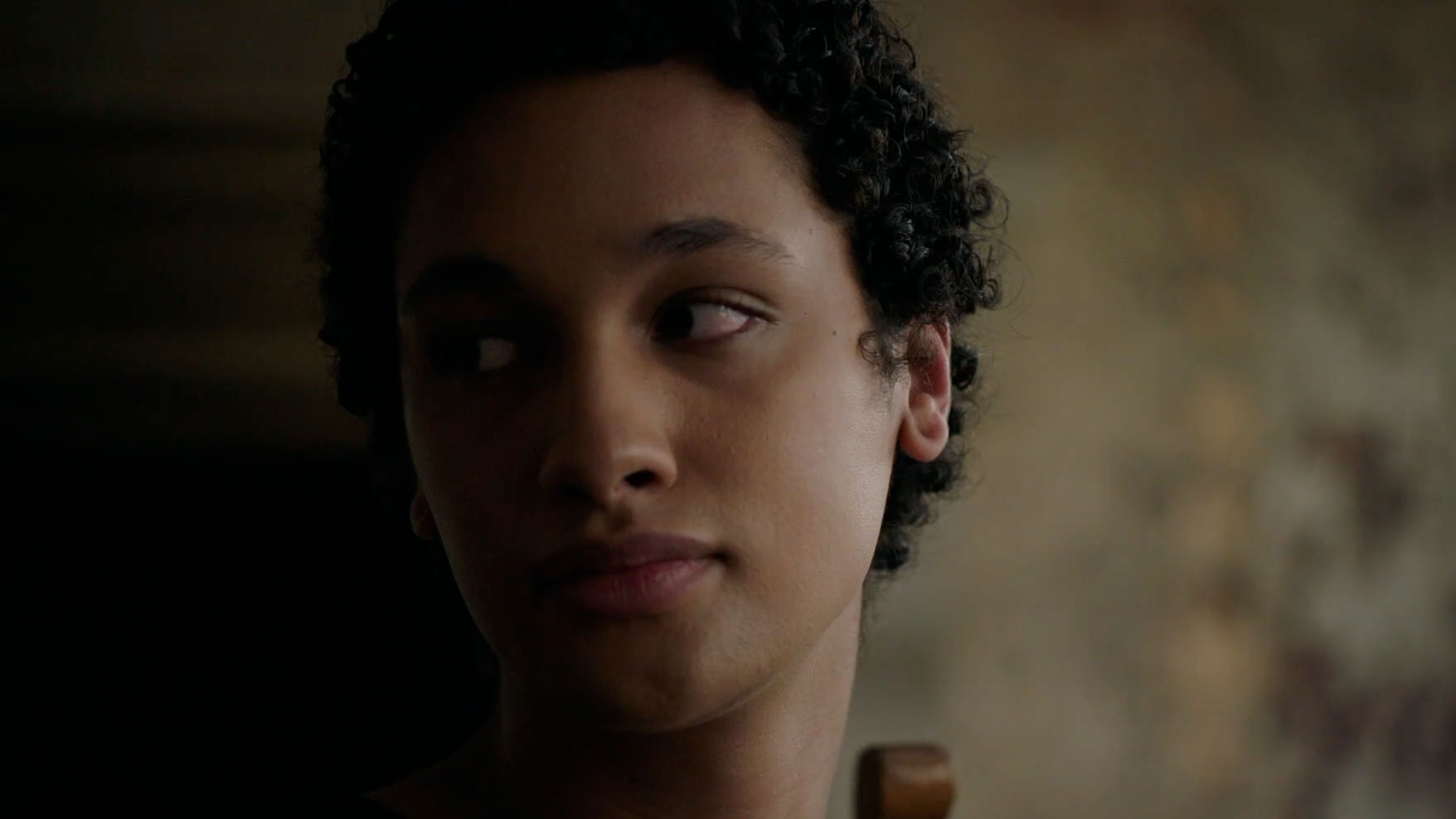 Dove's latest ad kicks off with a bevvy of women listing all the reasons they've been turned down for onscreen gigs: too thick, too thin, "not a good fit."

It's part of LOLA MullenLowe's first campaign for the brand, titled "It's On Us," which puts money where that ol' "Real Beauty" promise is. To get other brands to showcase a broader diversity of women, Dove is not only recording and distributing their casting call videos … it's offering to subsidize the cost of hiring the talent. This is to counteract the fact that 70 percent of women still do not feel represented in media and advertising.

After 2006, when Dove launched its now-infamous "Evolution" ad, it seemed to struggle with meaningfully bringing "Real Beauty" to life. (This is an unpopular opinion, but we're happy to arm-wrestle over it when everyone is vaccinated.) Remember "Real Beauty Sketches," when it hired a forensic artist to illustrate how women describe themselves, versus how they actually look? There was also "When Did You Stop Thinking You Were Beautiful?", an anthropologically interesting supercut of women avoiding being filmed. Then there was that time it tried to launch an "inner beauty pageant" for young girls, which went so well we can no longer even locate it online.

These pieces, while popular, did little more than remind us of stuff we already knew: Yeah, yeah, we all think we're ugly and gross. It's with real pleasure that we've watched Dove grow past this facile menagerie of our self-hatred to actual advocacy for broader representations of beauty within media. This positioning feels like the true heir to the quiet condemnation in "Evolution," which made the entire world a little more sensitive to how Photoshop affects lived realities.

In 2019, for "Project Show Us," Dove partnered with Getty Images, Girlgaze, women and non-binary individuals to create over 10,000 diverse stock photos, which it shared with other brands. This, of course, is mentioned in the video, but elsewhere, Dove's done a bunch of other  things.

Last year it sponsored "Hair Love," the Oscar-winning short film by Matthew A. Cherry, which centers an African American father trying to help his daughter with her hair while her mother is away. Later, Dove shared striking images of Covid-19 healthcare workers to remind us of the faces who make up our "front lines." In India, it has even tried building awareness for how families arranging marriages tend to talk about women like products, often in disparaging ways.

For "Show Us - It's On Us," Dove and LOLA MullenLowe worked with independent casting agencies to find a wide variety of models. Dove also thanked brands who accepted the offer to cast them on Dove's dime: Magnum, Krispy Kreme, Cif and Nedbank are among them, representing international impact.

"By giving brands and companies the tools to show a more diverse representation of beauty, we are helping to change the way women are represented, which is proven to have a positive impact on how confident women feel in their appearance," says Sophie van Ettinger, Dove's global vice president.

It ends with a powerful promise: "At Dove, we remain willing to cover the appearance costs of our women in any campaign. Because 70 percent of women still do not feel represented by the industry … dear brands, we can all do something to change this."

"This project really drove home how difficult it is to promote real beauty in advertising, even when offering Dove's real beauty women to brands at no cost at all," adds Tomas Ostiglia, executive creative director at LOLA MullenLowe Madrid. "Hopefully this campaign will encourage many more to genuinely do something about this problem."

More information on the campaign can be found on Dove's It's on Us subsite.