Jeep Can Be the Hero in Changing the Cherokee Name

The best solution couldn't be more on brand 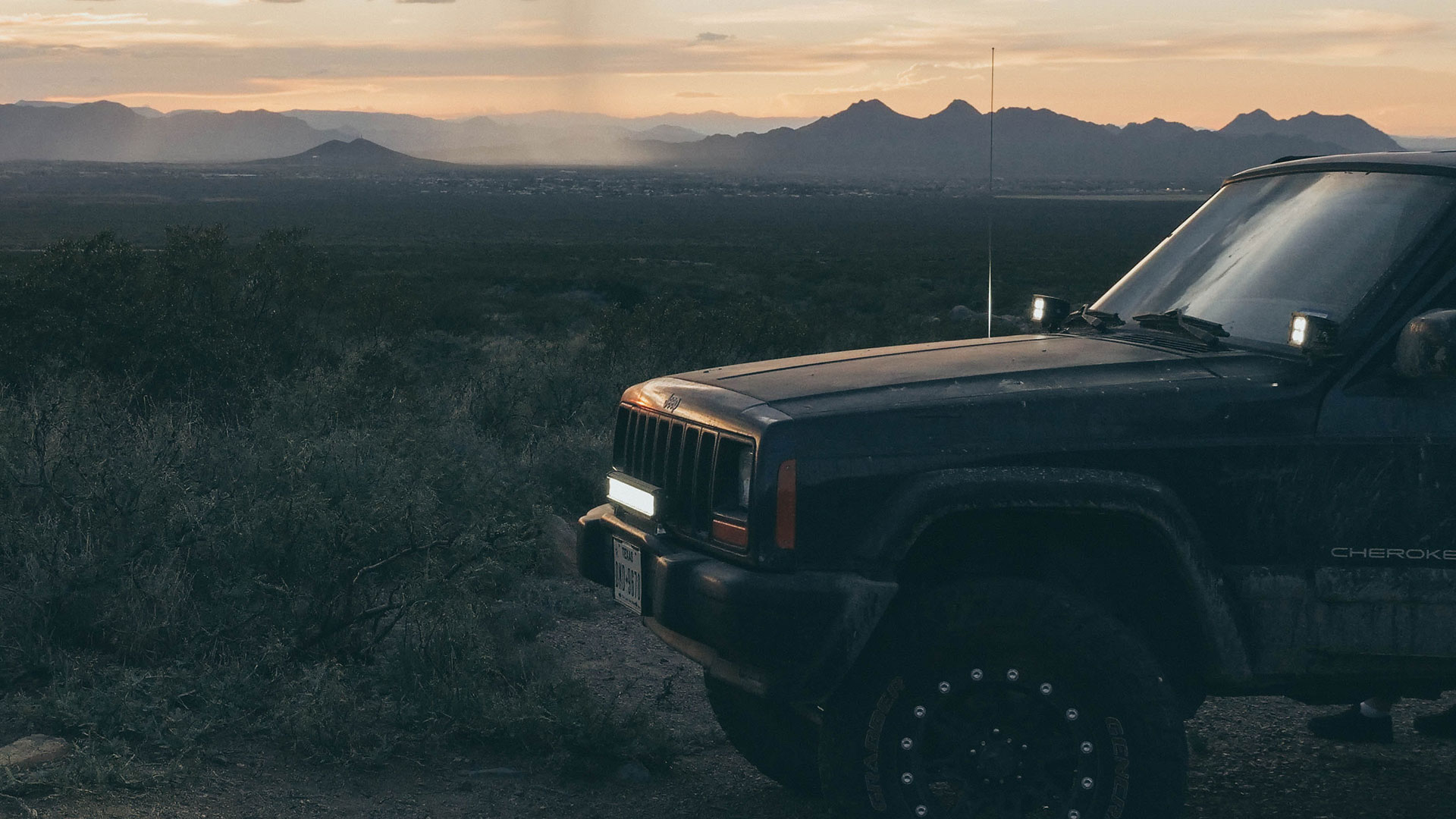 Last month, as first reported by Car and Driver, the Cherokee Nation asked Jeep and its owner Stellantis to stop using the Cherokee name for its vehicles. So far, Stellantis seems open to "dialogue" but not necessarily meaningful change. "At this stage, I don’t know if there is a real problem. But if there is one, well, of course we will solve it," Stellantis CEO Carlos Tavares said last week.

The past year of racial justice reckoning in our country has been a catalyst for change that is long overdue, and with specific calls to action for corporations and government to be part of that change—from reassessing who we name our institutions after, to bringing down monuments that honor racist figures, to acknowledging and eliminating racist terminology and imagery in professional sports teams. But we are not done yet, as the cultural appropriation of names and imagery is pervasive; the use of sacred names and images still proliferates in our society and is being monetized by those who do not have any justification for their use or right to them.

The Cherokee Nation has made a simple request to Jeep to not use the Cherokee name, and that request should be honored.

The easiest thing for Jeep to do would be to revert back to the Liberty name, used in model years prior to 2013, before the Cherokee name was reintroduced to the U.S. market. But there is a more elegant and demonstrative action that Jeep can take, which would "honor" the Cherokee Nation's request and not whitewash the painful issues of their past and previous use of the name, but reckon with it. And perhaps a more meaningful way to "call for unity," as Jeep attempted to do with its Super Bowl ad.

Introducing Jeep Hero. The answer to the Cherokee Nation's request lies within the Jeep Cherokee name itself. Within "Cherokee" is the word "hero," which Jeep will be by making this change. It's a word and name that is serendipitously on brand for Jeep, whose heritage began as a vehicle for our military heroes—a car brand that is synonymous with America. And the new name leaves a trace of the previous name that allows for its origin story to be told, instead of burying it, and opportunity for new meanings to layer on top of it.

The new name also makes it possible for Jeep to take an even bolder step in its allyship with the Cherokee Nation and Native Americans. Jeep can go further and initiate an optional recall to modify each nameplate at the dealership for anyone who wants to change the name of their current Cherokee or Grand Cherokee out of respect for the Cherokee Nation—debadge to rebadge. It's quite an easy process as this YouTube how-to video illustrates. By removing the "c" and "kee," the Hero is revealed. And because the nameplate letters are applied with adhesive individually, no damage is done to the body or vehicle finish, no paint or holes to repair, no new nameplates to apply.

Stellantis and Jeep, if you truly want to honor the Cherokee Nation, become the Hero. It's an opportunity to act as agents of change while demonstrating how societal values can create long term brand trust. 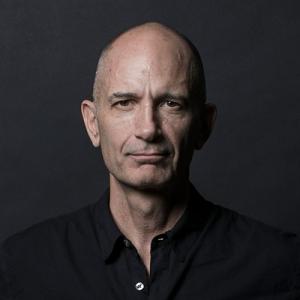