The Faces, and Plight, of India's Trans Community in Lockdown

Social stigma can kill … often, it does 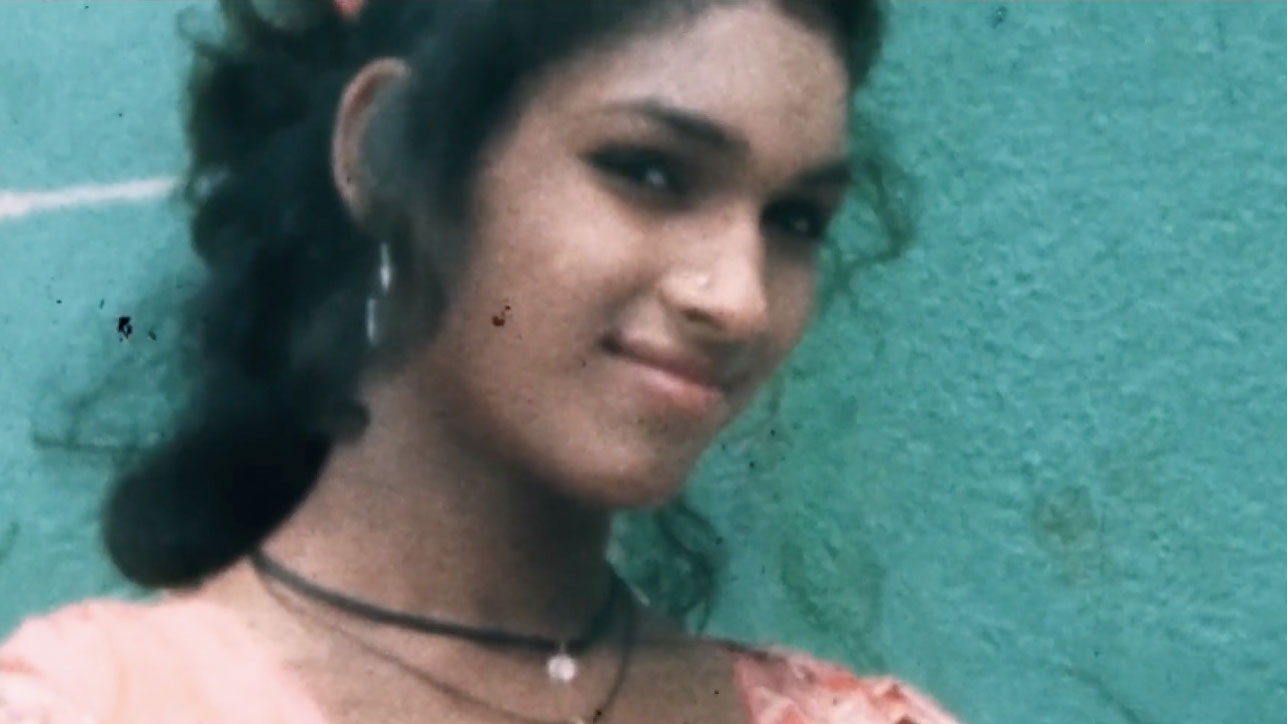 Some level of coronavirus lockdown remains a reality in many countries. What's interesting about this diffuse, global wave isn't just the ways we are changing to cope with it; it's also what hidden truths the pandemic reveals.

In India, the power of stigma has come to the fore. As of this writing, the country of 1.3 billion people has registered 474,272 Covid-19 cases and 14,914 deaths. One of the biggest challenges the government faces in tallying infection rates is the fear people feel of being associated with Covid in any respect, if only by profession (being a healthcare or sanitation worker) or proximity (having a relative rumored to be ill).

Whether or not it's your fault, you get pushed to the social sidelines, actively avoided and shunned. This creates incentives for people to hide symptoms, or avoid reporting or treatment. The problem is so prevalent that the government released a guide to dealing with Covid-19 stigma.

But stigma's also become a quiet killer for people already at the sidelines of society. India's transgender community counts 2 million people who aren't receiving adequate aid over lockdown; starvation alone has killed about 30 of them so far.

With help from Mullen Lintas India and Chrome Pictures, the Phool Versha Foundation and NamMyoho Daan have released "They Are Counting on Us. Let's Count Them In."

It starts, "I beg you to consider us as humans."

The video is a narrated plea, and features footage from Nirvana, a short Nowness documentary directed by Jess Kohl.

"The trans community in India are shunned by society and marginalized at the best of times, and during the pandemic this is even more exaggerated," says Kohl. "It was an honor to collaborate with Phool Versha Foundation/NamMyoho Daan to rework Nirvana into a call for action to rally support for this community."

Transgender people in India are commonly excluded from both education and employment, and endure disproportionate public violence and police brutality. It's a terrible irony that social interaction—the one thing we haven't got right now—is critical to their survival: Most have to beg, or rely on handouts during weddings, engagements, funerals and births.

Being socially reduced to fetishes, they're often driven to sex work; HIV prevalence among them is 26 times higher than the national average, but even the pursuit of healthcare is fraught with discrimination, according to NPR.

Phool Versha and Nammyoho Daan seek to provide awareness about what the trans community faces during lockdown, and is raising funds for food packages during the pandemic. Nutritional services are especially important for people with HIV, who can't access medication right now. Phool Versha has helped over 4,000 LGBT families, but there's a long way to go.

In 2014, the Indian Supreme Court ruled "transgender" a third gender which should enjoy all fundamental rights, in addition to certain benefits in education and employment. But last December, the Transgender Persons (Protection of Rights) bill was passed, which ironically rolls a number of those protections back.

The 2019 law provides transgender persons what's called "right to self-perceived identity" ... provided they register with the government, including proof of gender confirmation surgery, an invasive request that was specifically labeled immoral and illegal in 2014. In essence, it directly ties legitimate transgender identity to gender "normalizing" surgery, a dramatic, and personal, choice that many people might otherwise not opt for.

The 2019 law also makes the abuse of transgender people an offense, punishable with a jail term ranging from six months to two years. In contrast, the abuse of cisgender women or children is punishable with rulings as severe as life in prison, or even the death penalty. Trans activist Gee Imaan Semmalar calls the lesser punishment for crimes against transgender folks a reinforcement of the idea that their lives are of lesser value, and thus dispensable.

"I am a human too. Death scares me, and I want to live too," says the voice in the video.

Donate to the Phool Versha Foundation and Nammyoho Daan directly.