TBWA\Chiat\Day's latest for The One Love Foundation

A box of chocolates, especially around Valentine's Day, is usually seen as an uncomplicated expression of love. But this particular box goes quite a bit deeper.

Designed by TBWA\Chiat\Day New York, it's meant to be a provocative educational experience about the nature of love itself—and to encourage conversation about aspects of healthy as well as unhealthy relationships.

The agency worked with chocolatiers to create eight pieces of chocolate for the box, each one designed as a kind of metaphor for positive or negative dynamics in a relationship. There are four healthy and four unhealthy relationship behaviors represented: Respect, Honesty, Equality, Independence, Sabotage, Obsession, Isolation and Manipulation.

For example, Respect is a strong, dark chocolate decorated with gold saffron, representing the gold standard in a relationship. Manipulation, on the other hand, is a piece filled with hard, sticky caramel that takes control of your jaw and is hard to swallow.

The project was done for The One Love Foundation, which was founded in 2010 following the murder of Yeardley Love, a University of Virginia student who died at the hands of a former boyfriend.

See descriptions for the eight pieces below:

"The more we learn about love, the stronger our relationships will be," the foundation says on the website. "The eight confections in this box of chocolates represent the characteristics of healthy and unhealthy relationships. Explore how each chocolate can teach you to #LoveBetter."

One Love is running a contest to give away a limited number of the boxes. The project follows another creative Valentine's Day stunt a year ago, in which a pop-up Valentine’s Day store in New York City warned shoppers about the darker side of love. 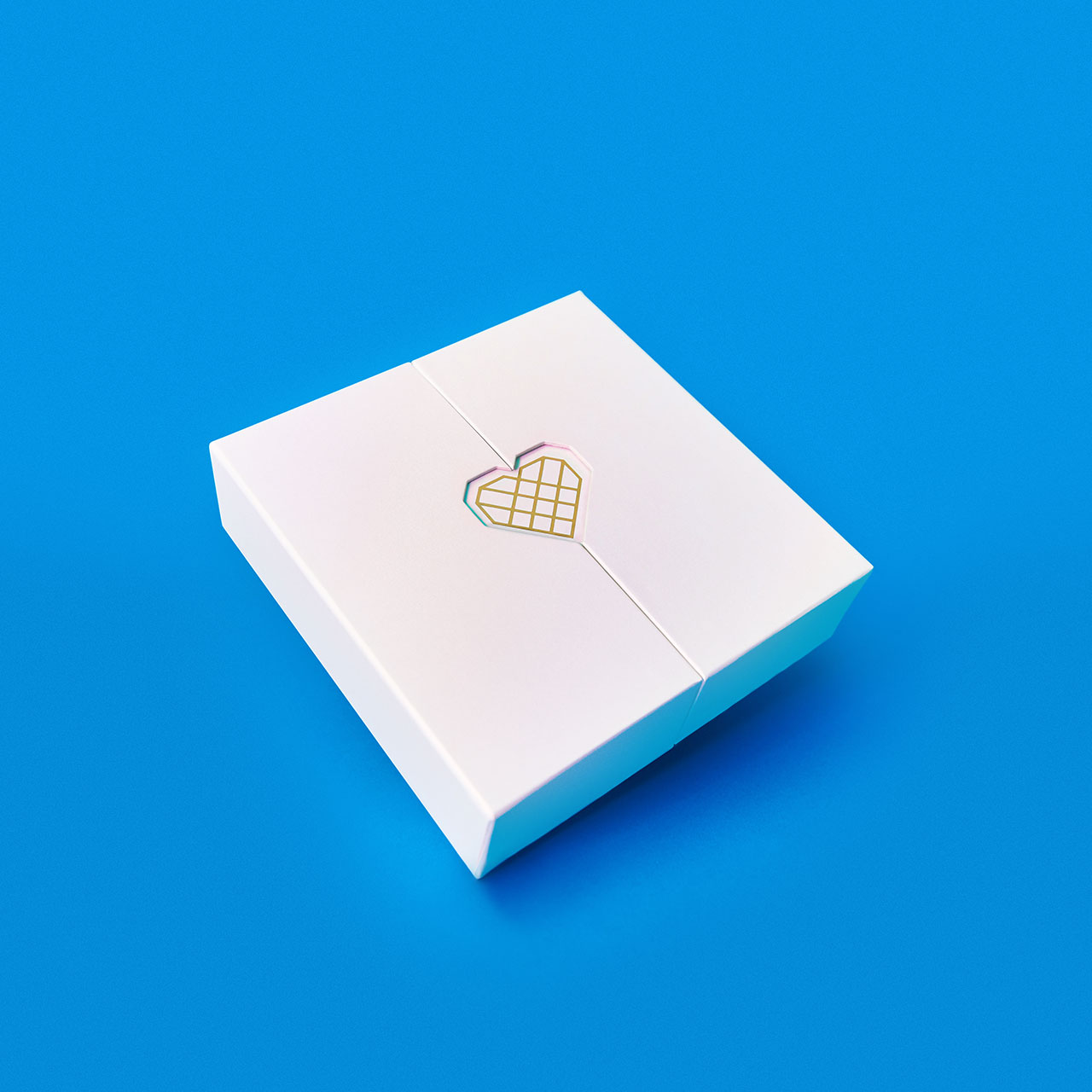 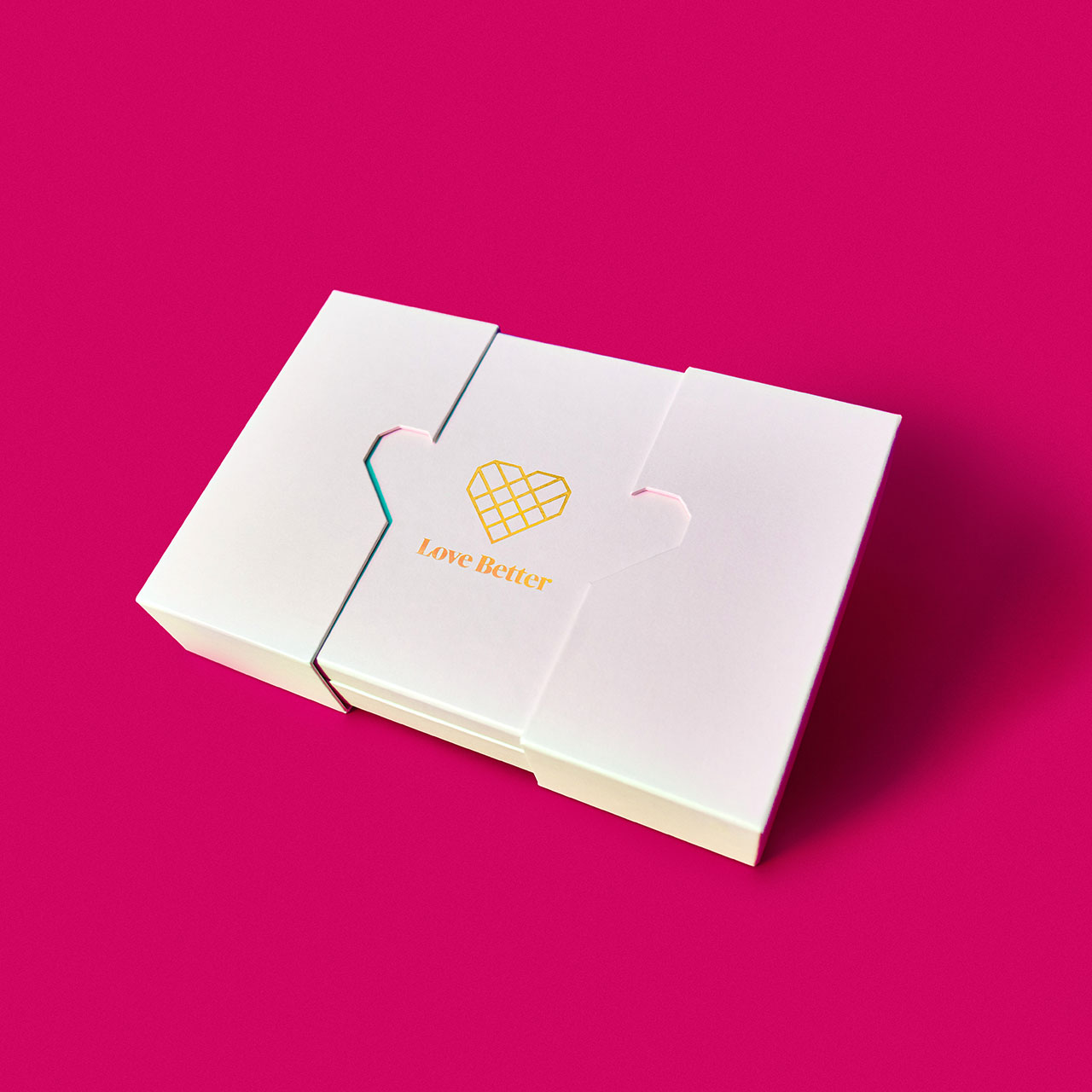 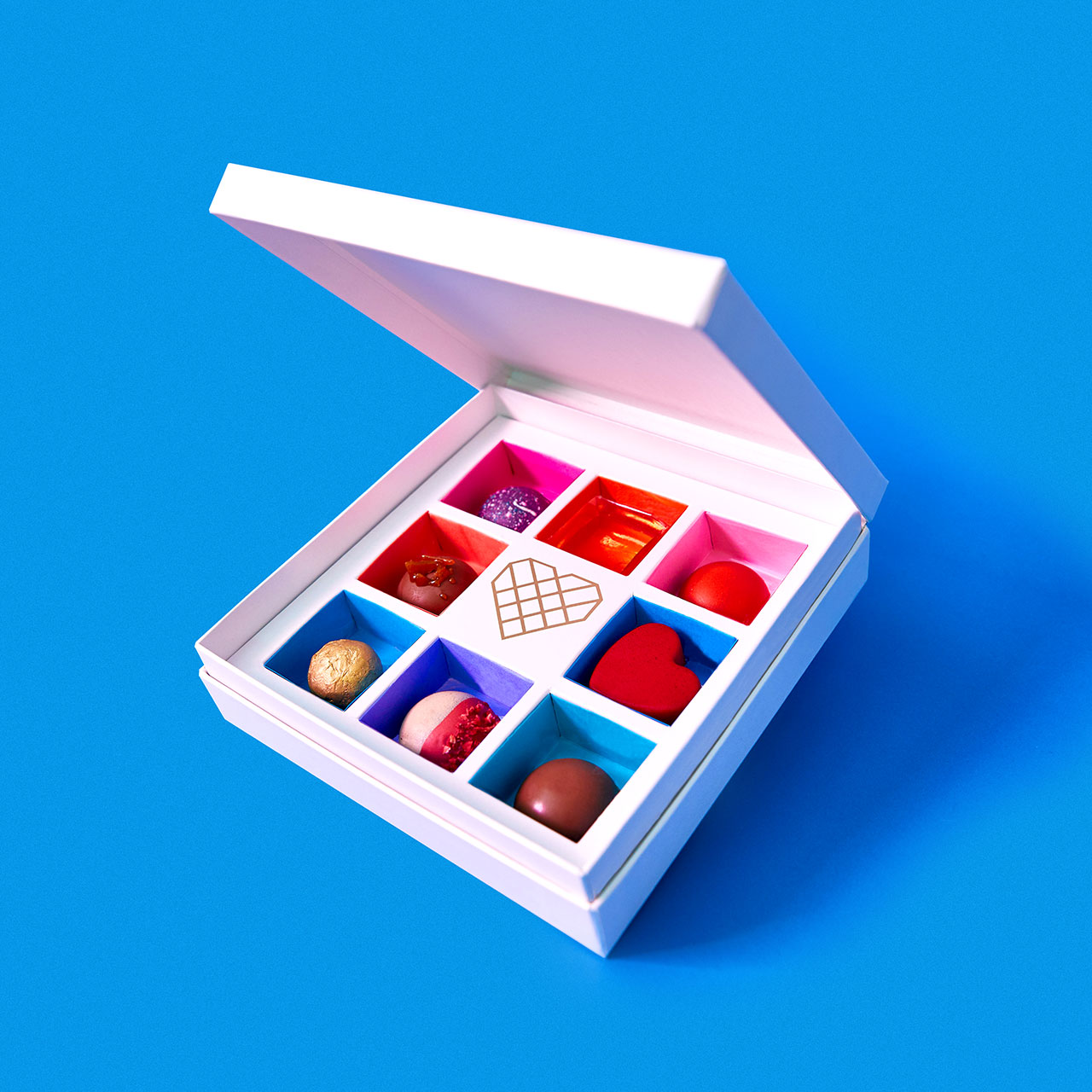