TBWA\Hakuhodo's CCO Designed a Public Toilet of the Future

The quest for the most hygienic public toilet yet made

Using public restrooms is often an act of desperation, given they're notoriously dirty, dark and smelly.

The Nippon Foundation, a private-sector charitable foundation in Japan, set out to change that and approached local and international designers and architects with the Tokyo Toilet Project. The goal: create public bathrooms that are well lit, clean and gender-inclusive, and accommodate the elderly, parents of young children, and people with disabilities.

Kazoo Sato, chief creative officer of TBWA\Hakuhodo, produced one of the 17 bathrooms, and his design is the 12th toilet recently opened to the public. It was designed by Sato in collaboration with TBWA\Hakuhodo Disruption Lab. 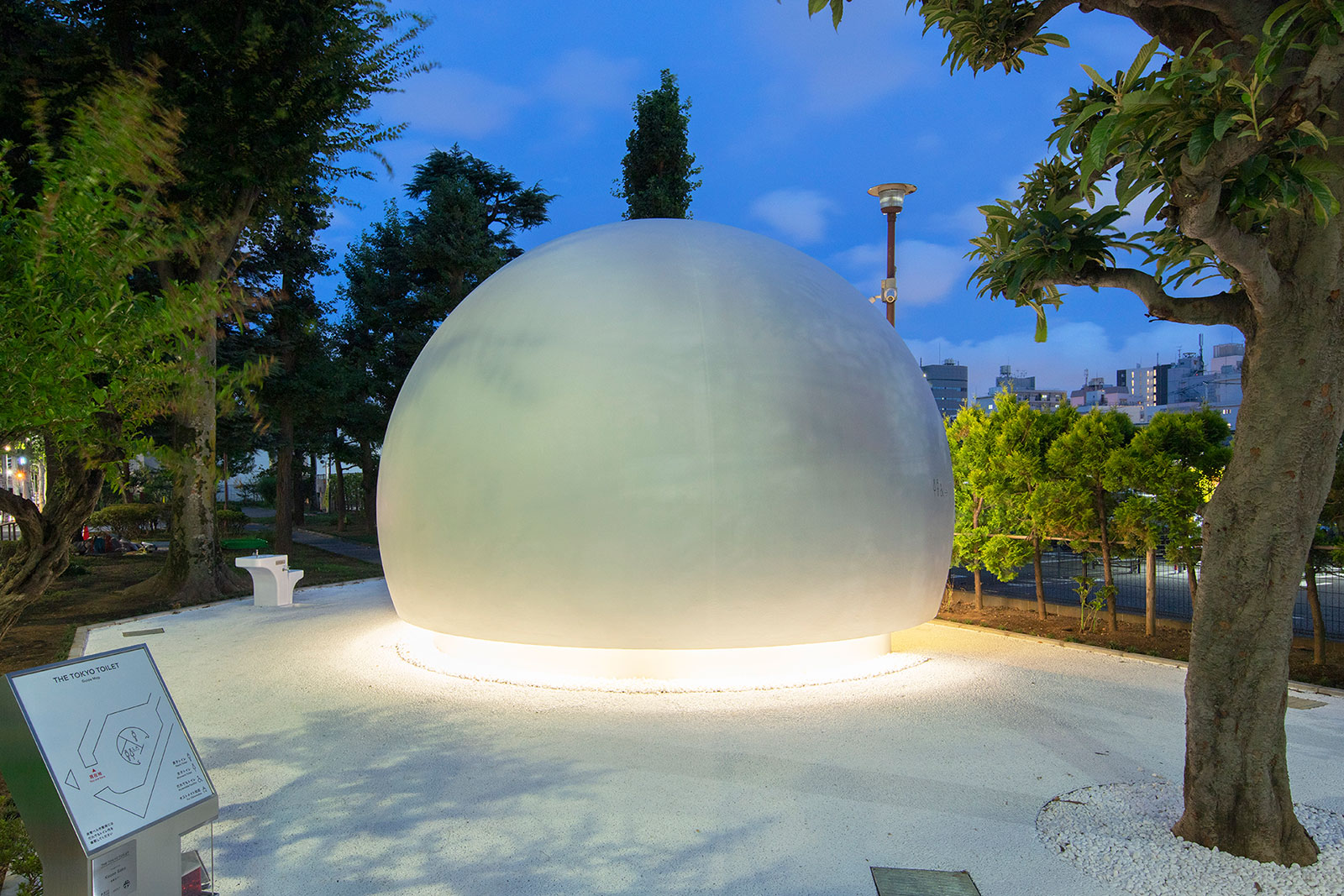 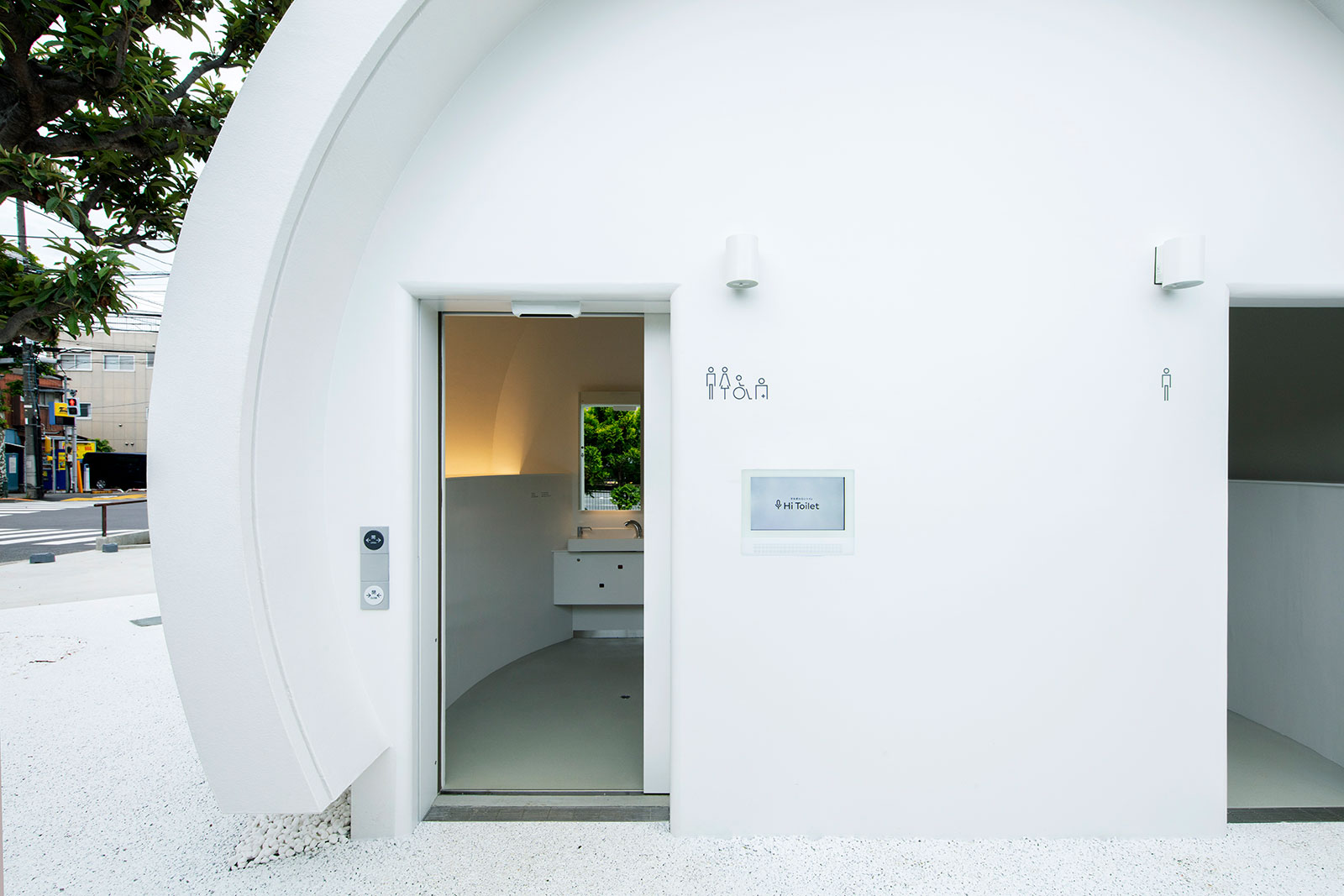 "The Nippon Foundation contacted me, inviting me to be involved with this project," Sato tells Muse. "Initially I had some hesitation. However, I realized my perspective as a creative director could bring new ideas that may have not been seen from an architect's perspective, adding 'diversity' in toilets. I was honored to accept the invitation and participate in the project to design a public toilet that the world has never seen."

Sato's design is located in Shibuya (Nanago Dori Park (2-53-5, Hatagaya)), Tokyo's commercial and financial district. It's bright white, spherical in shape and completely voice-operated. An unexpected plus: It might prevent people from dropping their phones in the toilet.

The building is approximately 13 feet high and shaped so air flows constantly and prevents odors from lingering.

"At the onset I was told by experts that the spherical design would be difficult to create," continues Sato. "But for me this design expressed the form of a drop of water, which represented 'cleanliness,' and I wanted this design to symbolize the cleanliness of the 'world's most hygienic public toilet.' "

He adds: "Realizing this toilet experience could be something very new for users, we set out to create a futuristic design while maintaining the familiarity of a public restroom. The circular lighting is reflected by the white stone, giving the effect of floating in the air."

A user's voice commands—beginning with "Hi, toilet"—can open and close the door, control the bidet, flush the toilet, activate the water for hand washing, and choose which music to play. Sato noted that the reimagined toilet is permanent, "although it may be updated as data speeds and voice microphones evolve."

Research and planning began three years ago, but Covid-19 brought delays in design, planning and delivery of parts by a year.

And for anyone who has watched a Sci-Fi movie where the technology attempts to overtake the humans, fear not: The voice-operated bathroom has a fail safe.

"As a backup to address problems with WiFi or securing power in an emergency situation, we have designed the system where doors can be controlled manually, and toilets can be operated using buttons," says Sato.