Simplicity at the Center of It All

Our industry's role as translators of the complex 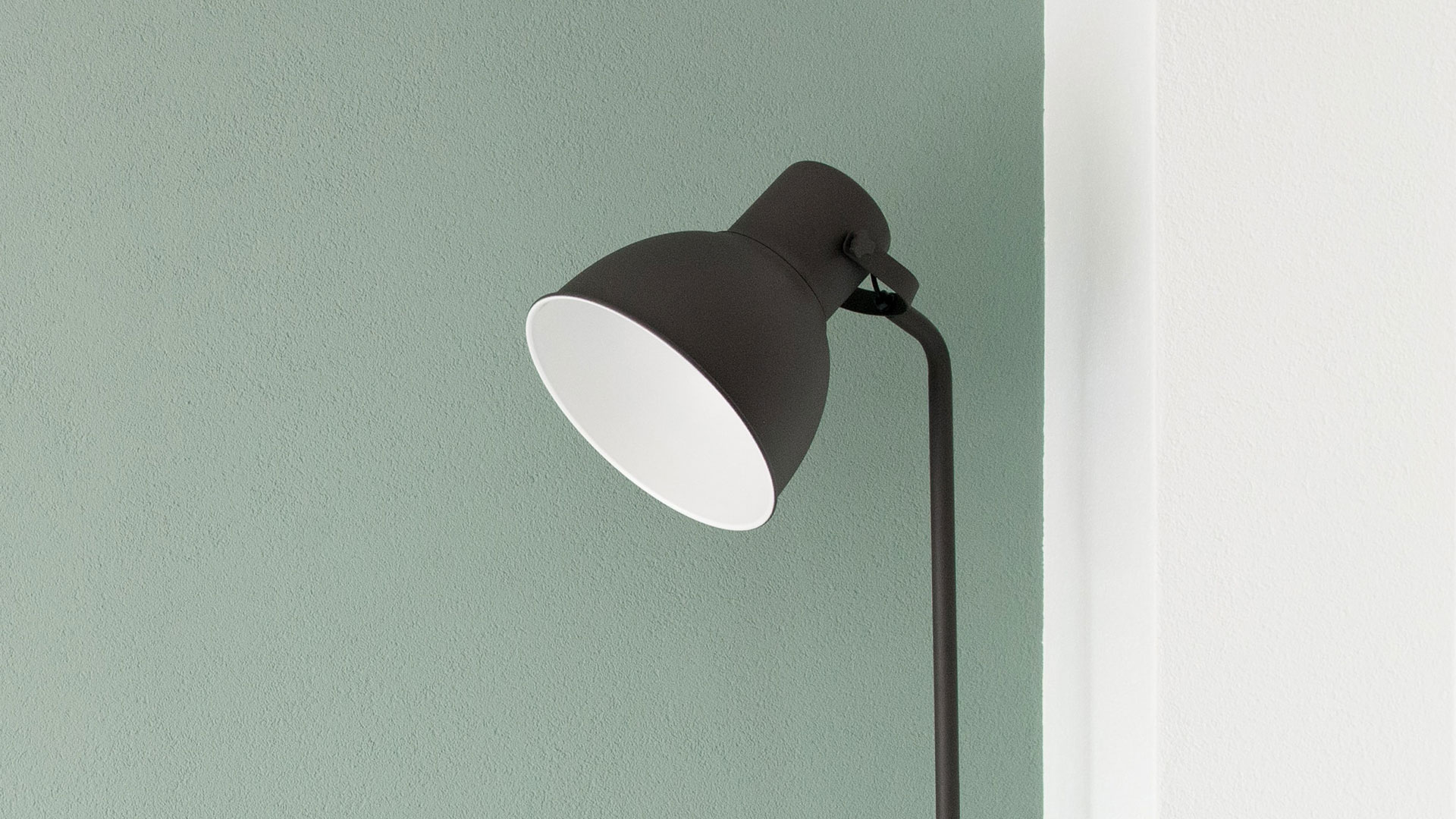 As diverse as humans are, we share a common trait hardwired into our brains. This trait reveals itself as an innate drive to simplify the complexity of the world around us. It's called the "Simplicity Principle." Given the exponentially increasing complexity of our world, understanding the Simplicity Principle's effect, and the opportunity it affords our industry at large, is more important than ever.

The Simplicity Principle states that when our minds are presented with two options, one compex and one simple, we choose outcomes that we perceive to be as simple as possible. This drive for simplicity doesn't just rule our brains, it also impacts our vision. The fact that humans prefer simple patterns over more complex ones has been proven in a series of fascinating research studies that used artists and designers to prove the point. This might seem obvious if we simply look at the exponential rise in the use of emojis and memes.

On the complexity side of the ledger, one needs only to read the latest industry headlines to see the struggle to make sense of the ever-multiplying social media platforms, VOD, AR, A.I., machine learning, the growing influence of big data, programmatic, technology, customer experience and changing customer behaviors and expectations. Increasing globalization is also making the world itself more interconnected and more complicated. It's this fundamental paradox that we all face: The faster and more complicated the world gets, the hardwiring of the human brain means we struggle to keep up.

Which is why, now more than ever, the role of agencies, design firms—our entire industry—is to help bring together empowered teams that have the potential to be the translator of the complex into the simple. To make sense of the paradox between our brain's hardwiring and the world around us. For the last 20 years, Huge has long positioned itself at the intersection of this paradox, aligning our approach to serving our client partners by understanding how increasing complexity provides an unique opportunity to create deeper connections between their consumers and their brands. Sometimes those connections can be as simple as a print ad or more robust including an app, a site, an experience, a film, a physical product or a new value proposition all together. However, this isn't just about tactics; it's about the emotional connections all of these experiences create when we put the human at the center of every solution. And at the center of the human is the ability of story to make sense of the growing complexity in the world around us.

The power of story as a tool to make sense of complexity is born from a story's ability to help humans make patterns, connections and sense out of a complex world. Ironically, as complex as the world has gotten, the fundamental structure of a story has not changed. Every story has a beginning, middle, and end, a hero and a villain, and is based on one of only seven recognized plots. It is exactly the simplicity of the structure of the story that affords it the ability to translate the complexity of the world around us into something we all can understand—emotions. Because when we create emotion, we're able to connect with each other more deeply on the most human level of all.

In an increasingly divisive world, the ultimate opportunity for the agencies of the future is to enable connections with people in the most simple of ways—through a smile, a laugh, a tear. After all, complexity leaves little room for connection. Through an emotional connection to something larger, something more meaningful, brands can have an outsized impact, overcoming budgets, time and other resources that are becoming more and more constrained.