As Mississippi waves away its divisive 126-year-old state flag, staffers at Digitas have developed nine ideas for a replacement that local officials might wish to consider.

The concepts, generated as a passion project by the agency's design team, would replace the state's recently retired flag, which incorporated Confederate imagery harkening back to our nation's shameful period of slavery. Instead, Digitas draws inspiration from Mississippi's flora and fauna, and its reputation as a beacon of faith, commerce and hospitality.

The Mississippi River appears often, including below, serving as a gateway to the West (note the setting sun): 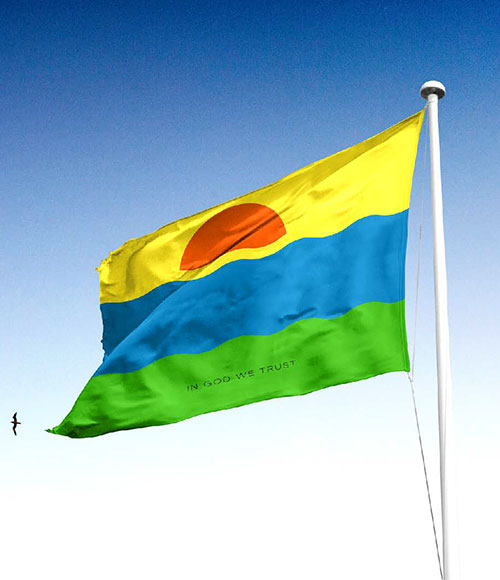 Next, the 2,348-mile waterway flows through a ring, symbolizing the state's connection to the natural world: 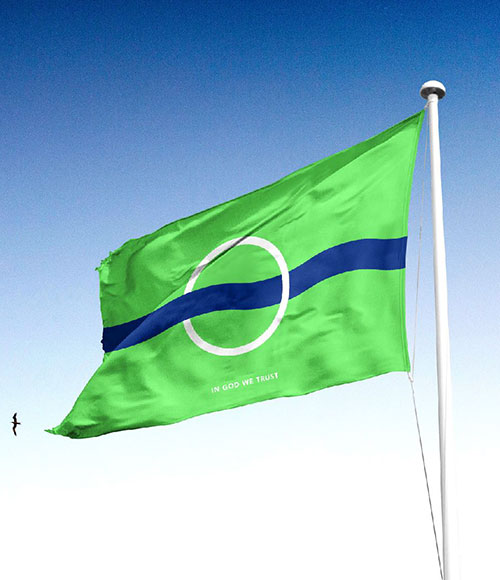 In these designs, the mockingbird, red fox and honeybee—Mississippi's official state bird, mammal, and insect, respectively—work to build buzz: 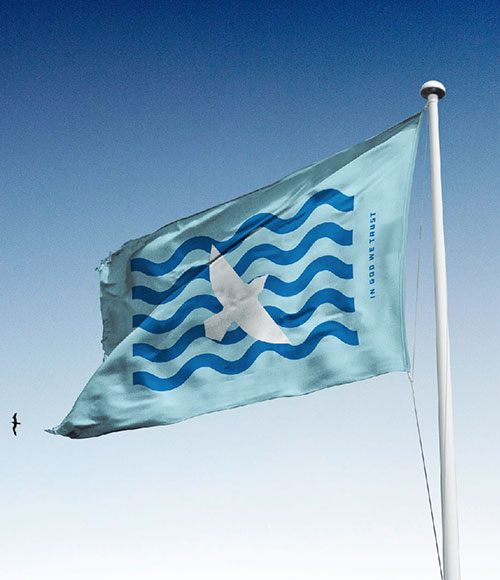 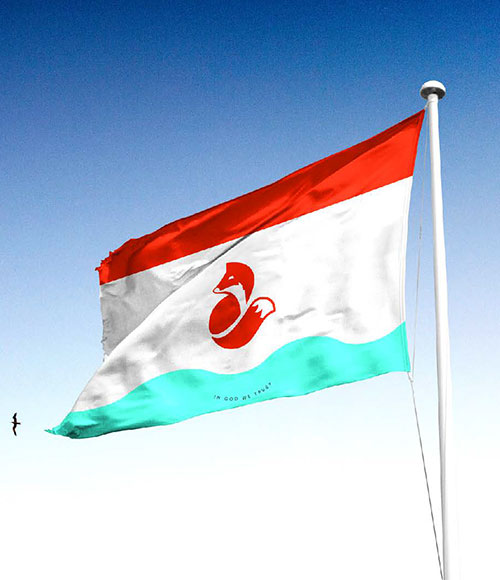 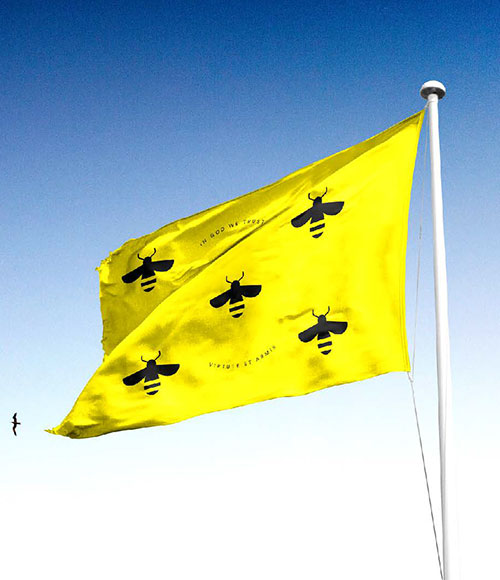 "The red fox brings wisdom to uncertain times, and honeybees represent collaboration and hard work," says Jimmy Alleman, Digitas group director of experience design. "And we'd be remiss if we didn't include the Mississippi River. That shows up in almost every design. My favorite was the idea to tweak the traditional stripes of a flag and make them ripples." 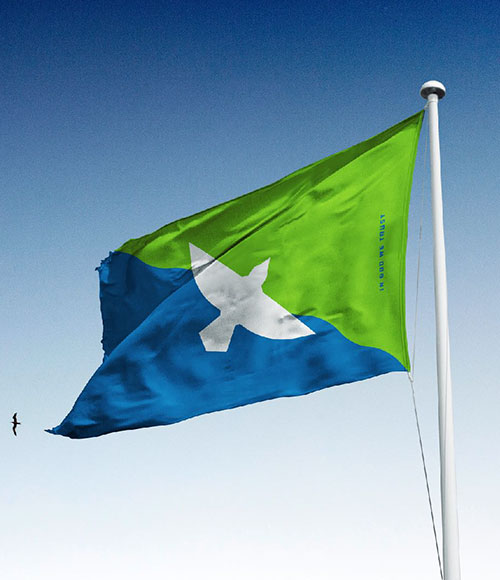 The team hopes "to be invited by Gov. Tate Reeves to collaborate with the Mississippi government to create their new flag," Alleman says. "Beyond that, anything that inspires conversation or lifts morale is an inherent bonus."

So far there's been no contact with decision makers. Some believe Mississippi—which has been using the U.S. flag as its state flag since June 30—will follow several other states and emblazon a new flag with its official seal, which shows an eagle grasping an olive branch and arrows, symbolizing peace and strength. (Sorry, red fox.)

Regardless of the final configuration, Alleman believes Mississippi's willingness to break with the past is a positive signal for our shared future.

"The fact that their state leaders voted to retire their flag is a step in the right direction," he says. "Removing symbols of oppression is a start, but we as a country still have a long way to go."

Here are the rest of the designs: 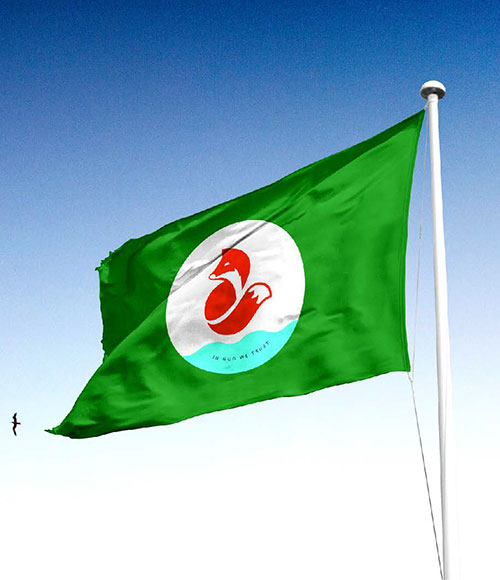 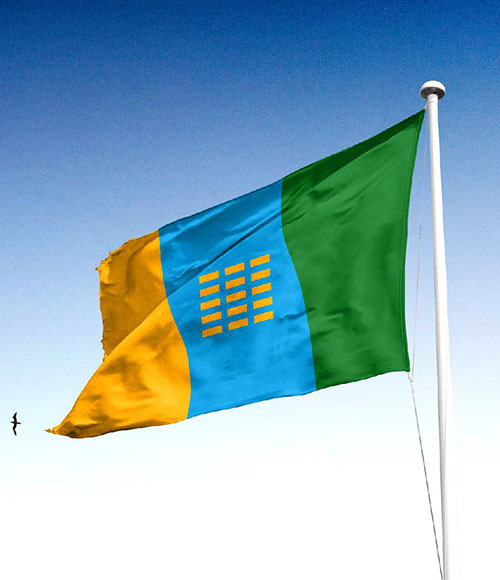 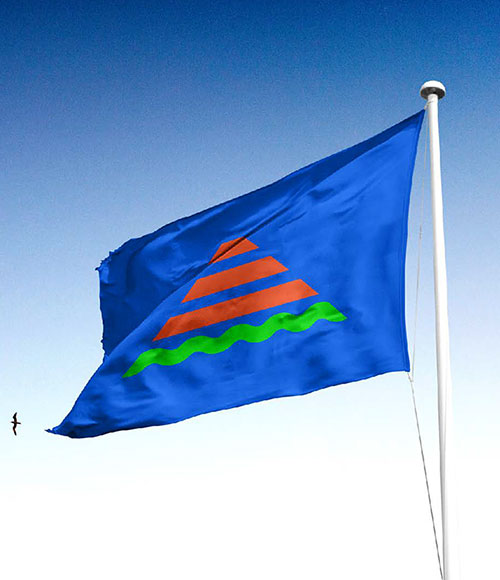 And here's the team running those ideas up the flagpole: