Choose from 24 options for a Zoom background 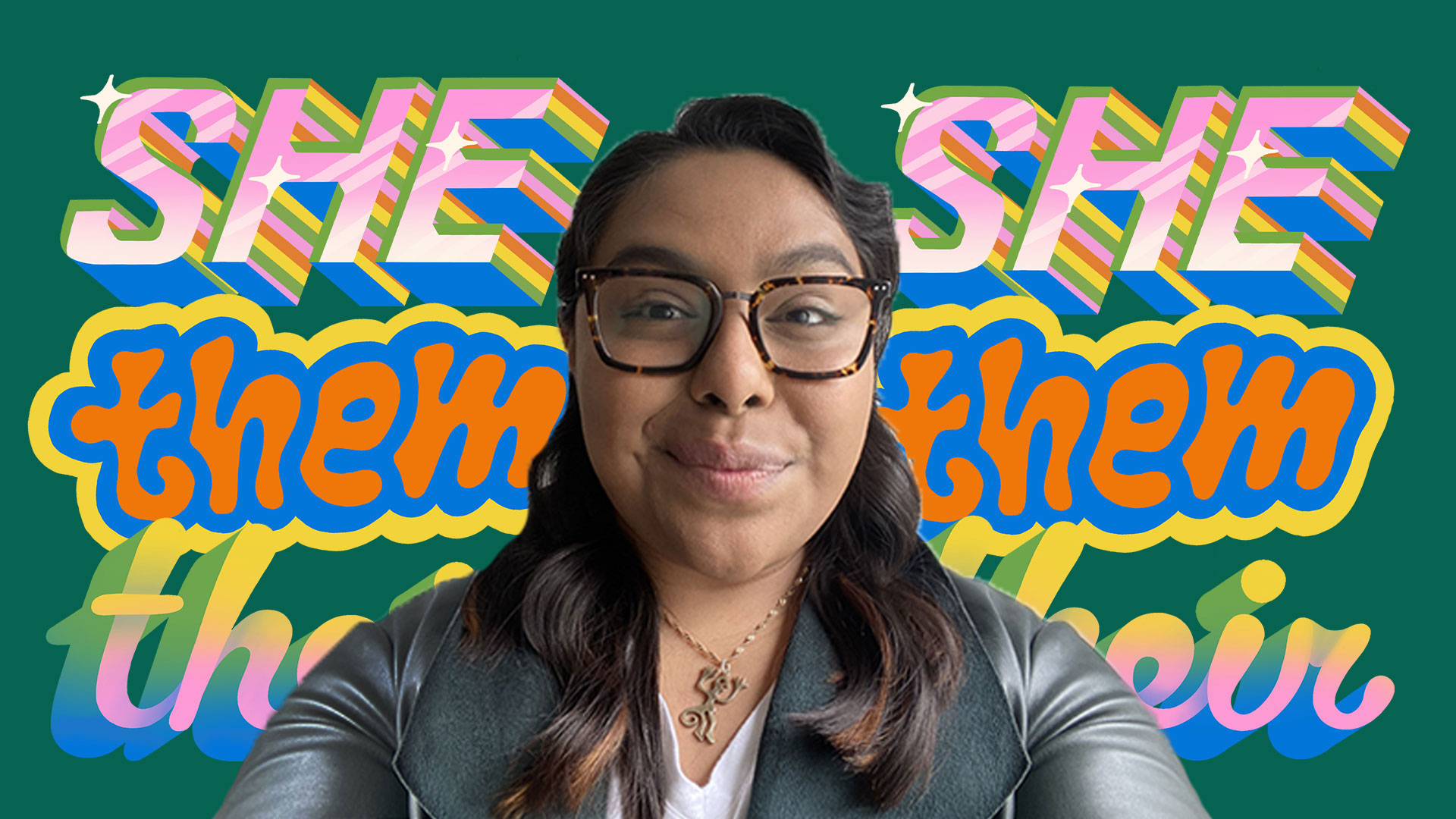 Organizations that ignore shifting gender norms do so at their peril, while companies that embrace diverse identity options create a more cohesive culture that can enhance productivity.

The "Proud Pronoun Project," developed by the LGBTQ+ employee resource group at VMLY&R, illustrates that point in colorful fashion. It created a site where anyone—at the agency or elsewhere—can generate Teams and Zoom backgrounds for meetings to inform your colleagues how you wish to be identified.

Timed to Pride Month, but geared for the long haul, the initiative offers 24 combinations covering cis, transgender and non-binary individuals. These range from he/him/his and she/her/hers to they/them/their or zi/zir/zirs. 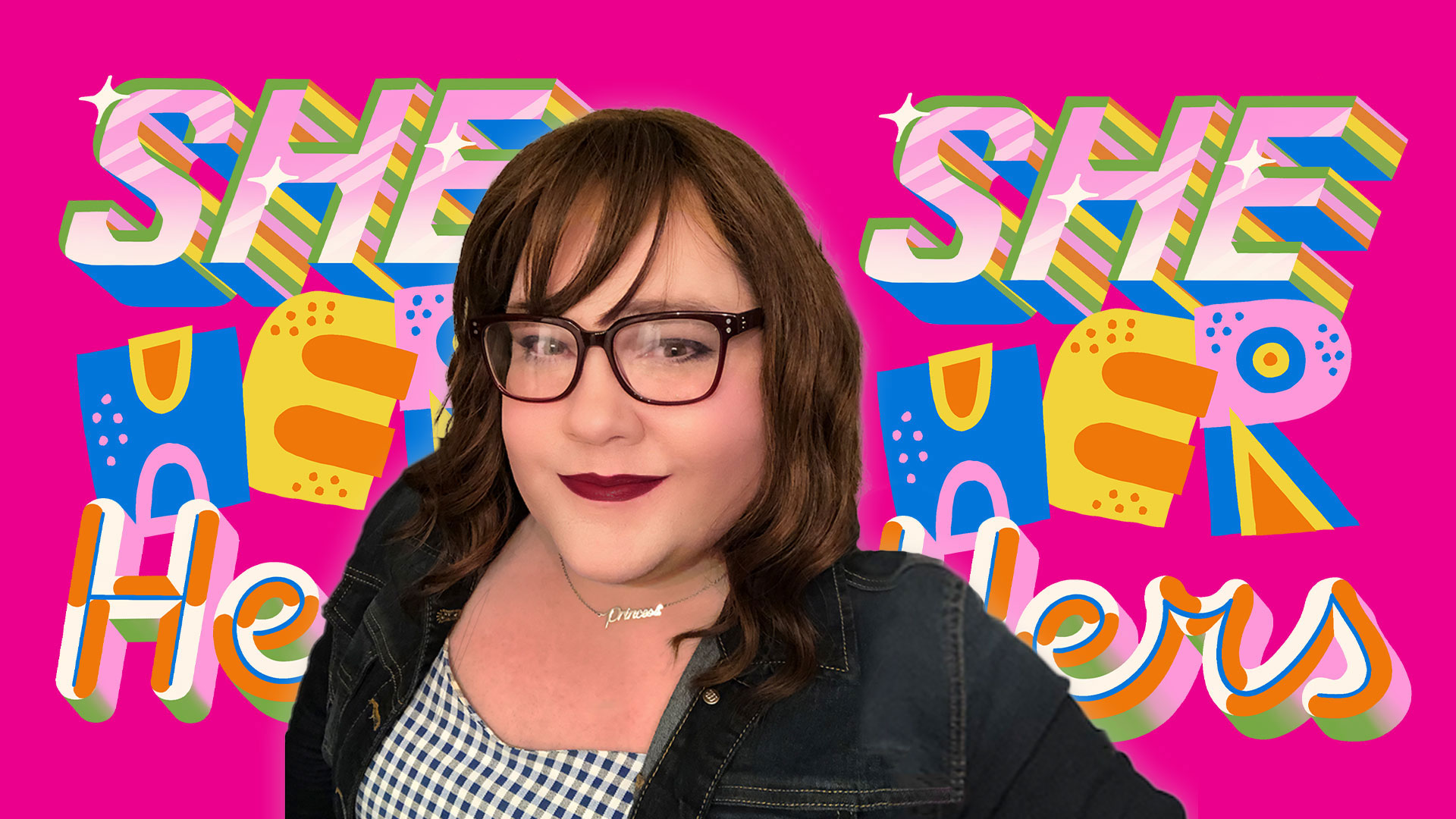 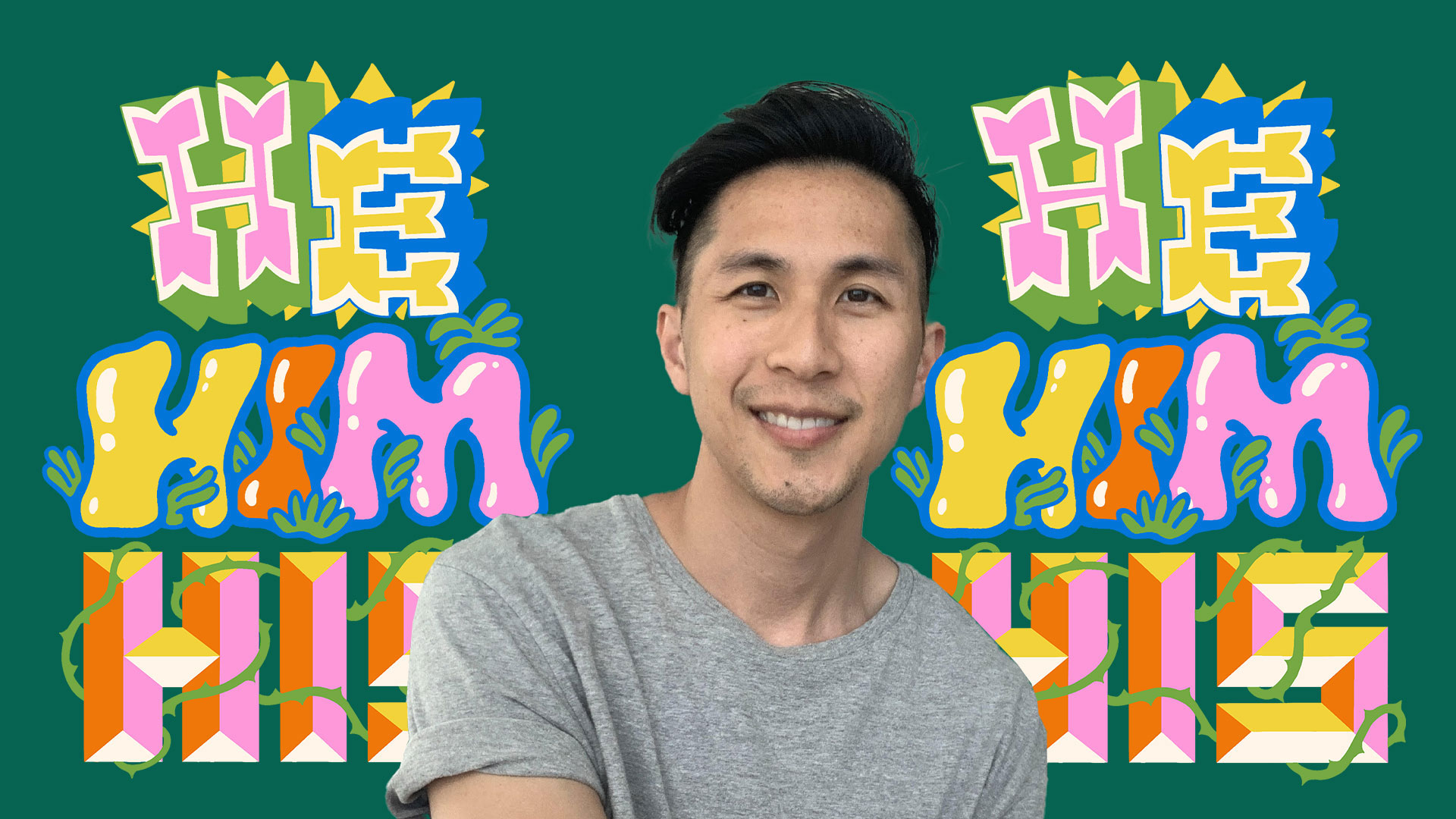 "It was thought up during a diversity, equity and inclusion brainstorm," VMLY&R associate creative director Josh Eithun (he/him) tells Muse. "We were commenting on how pronouns were finally being acknowledged socially—social channels, etc.—but there was still work to be done in the corporate world. We wanted to help move that conversation forward, and taking advantage of the video conference 'new normal' was the perfect way in."

"In the workplace, we refer to each other all day in chats, emails, on calls," adds senior copywriter Paul Boupha (he/him). "It can be really hard seeing the wrong pronouns over and over and not have a clear path forward."

Some cis folks still tend to play down pronoun selection as trendy or trivial. It's not. It goes to the core of who people are and what they believe about themselves and the world around them.

At the very least, addressing folks using pronouns they prefer counts as kindness and enlightened good manners. From a business perspective, surveys consistently show that workers who feel appreciated and respected stick around longer and produce at a higher level. Building empathy helps staffers appreciate the evolving role of gender across clients, brands and society at large—which seems especially vital in industries like marketing and media. 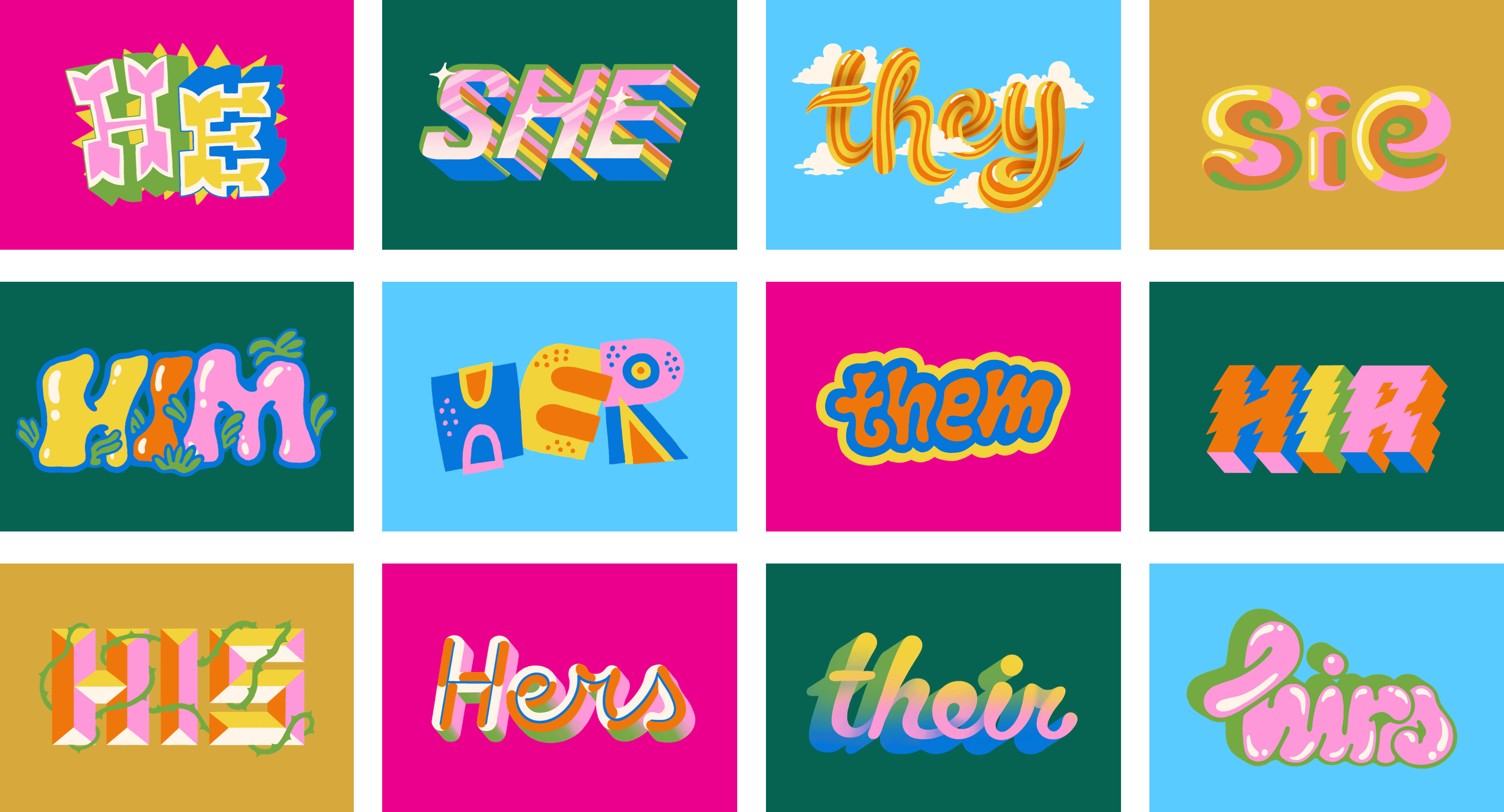 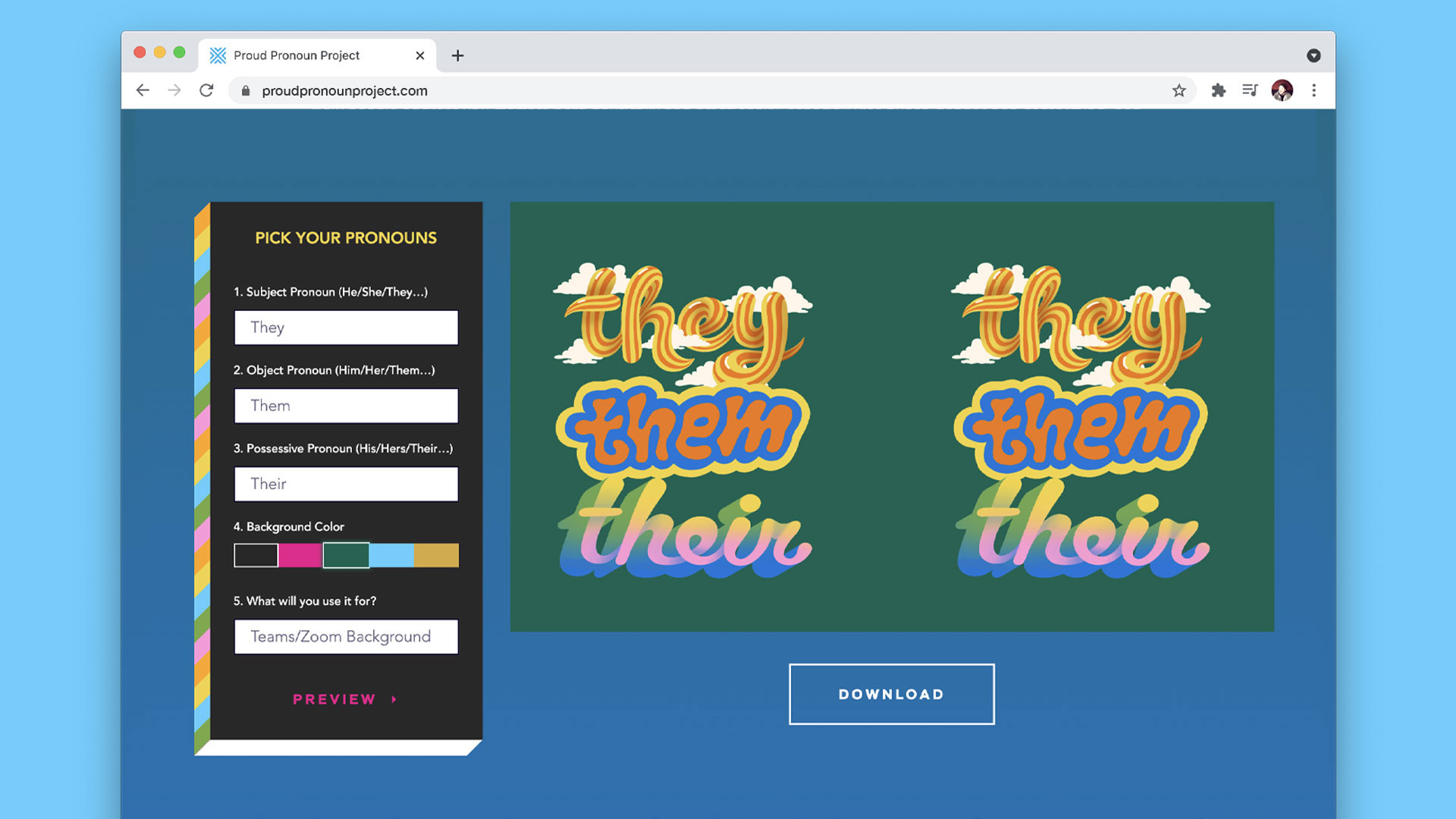 "Starting conversations about these things hasn't been normalized," notes art director April Marshall (she/her). "It can feel uncomfortable for some people to know how to even bring it up. This project is meant to celebrate the pronouns in a fun, no-pressure way and give people the opportunity to clarify their identity up front."

In 2021, you'd think folks would just get it already. Alas, many don't. Maybe seeing those pronouns larger than life on screen, swimming in vibrant hues, will help open their eyes.

"It can be a tough concept for many to grasp," Boupha says. "We've been taught over and over that we're either male or female. The spectrum of gender identity hasn't clicked for everybody. And until it does, many people will feel threatened and upset. By encouraging these conversations between co-workers, we hope to start normalizing the idea that this isn't about labels. It's about identity." 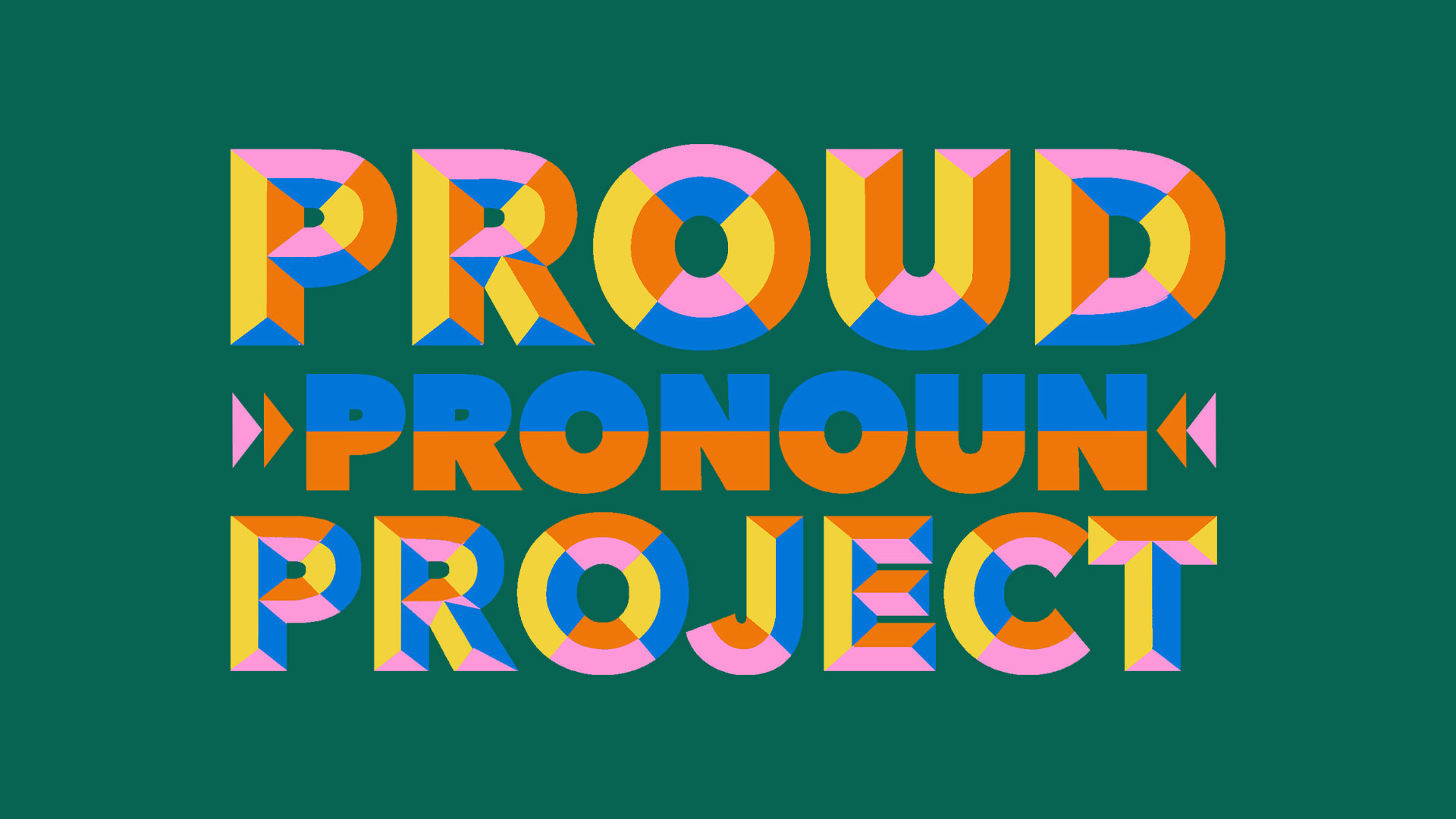