We need your support, not your terrible ads 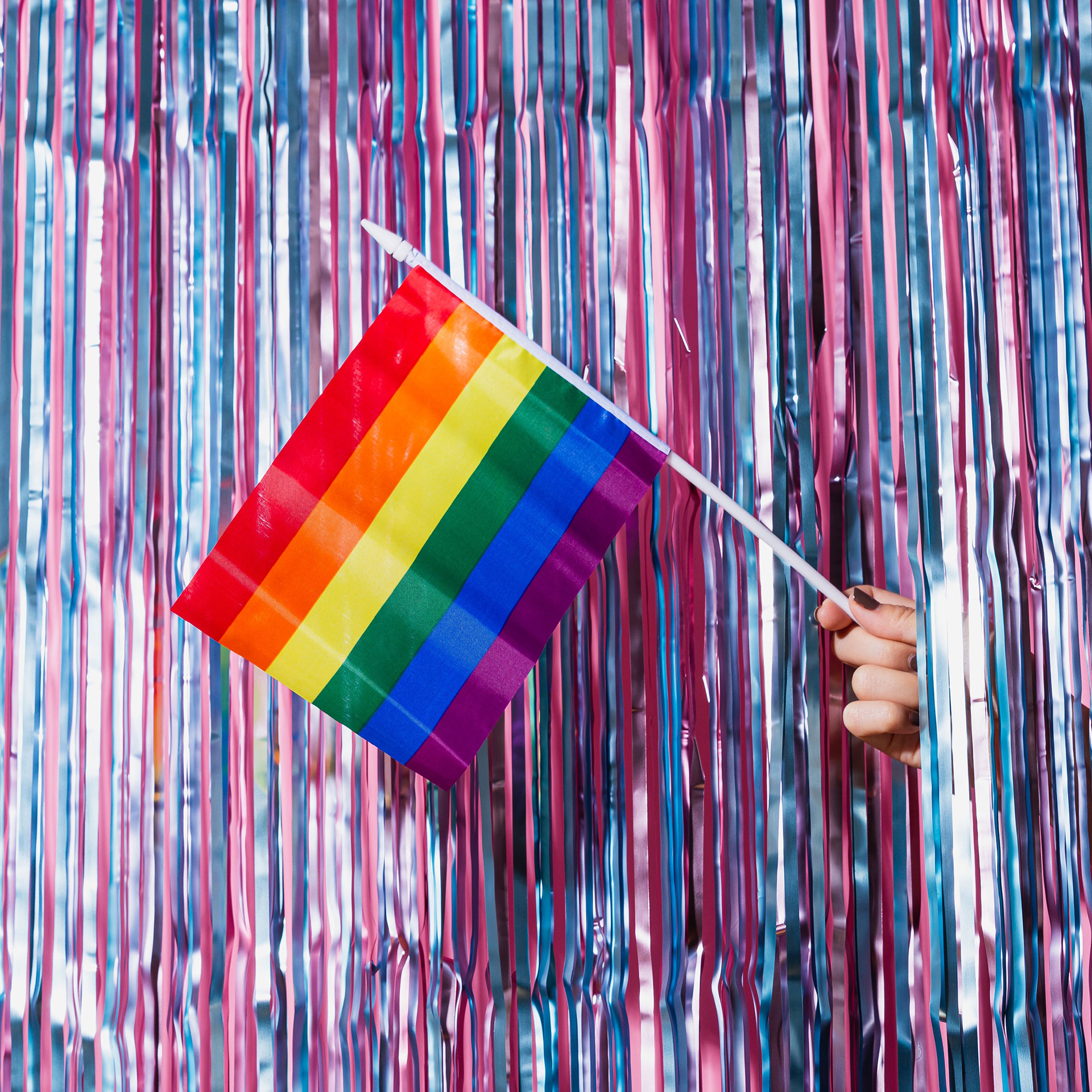 As Pride 2022 winds down, walking down the avenues of New York City it's impossible to miss the flags, the subway ads, the window decals on every mega-corp chain—from Chase Bank to AT&T. Digital feeds are bursting with colors, drag queens and "YAAAS QUEENS." And most of us queers aren't happy about it.

Maybe not. I mean, by all means "Yay for representation!" But representation where? In the last few years, as social justice has become its own twisted brand of virtue-signaling in this late-stage capitalism, we've watched hashtag campaigns and dark squares take over our feeds. We've watched the exclusion of bodies and identities reconfigured and dialed all the way up, into the territory of tokenism. We've watched the life-and-death debates happening on the streets turn into unconscious performance that—besides being outright flat and one-dimensional as creative—actively undermines and invalidates the communities it's purporting to support. (One more shout-out here to Kendall Jenner and Pepsi.)

As we near the end of this prismatic season, surely there's a lesson in all this. So let's take a second to ask: What's wrong with the rainbows, from a creative standpoint?

Well, nothing—if you're a queer-owned business, a business who supports safe spaces for the queer community, or a business that actively affirms, hires and supports its queer employees. But if you donate millions of dollars to anti-gay legislation (like AT&T, Home Depot, Comcast, General Electric, Pfizer and Verizon do), your rainbows feel like a slap in the face. Rainbows aren't going to keep us safe on the streets or get us gender-affirming healthcare or provide us housing and resources. Your rainbows are tarnished, harmful and unwelcome.

I mean, that's fair, right? Companies that condone and support our oppression financially shouldn't be allowed to promote themselves as supportive. OK, so on a less intense side of the scale: What about the companies that aren't trying to kill us, but just want us to buy a sandwich, or a burger? Maybe some good 'ol mouthwash?

And this is where it gets weird, folks. 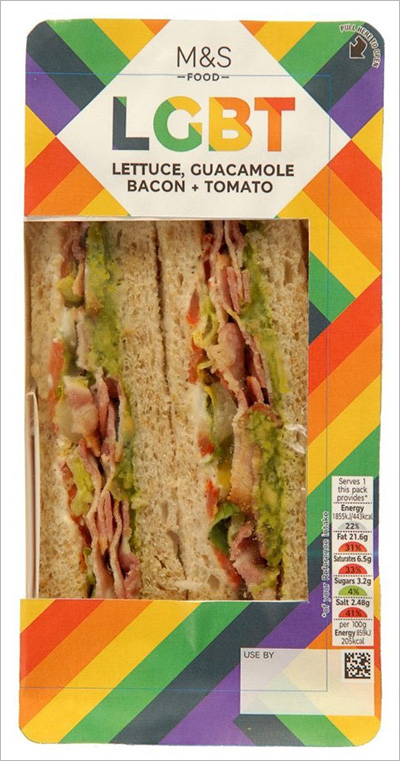 And this infamous, magical Listerine mouthwash that isn't any different from its regular mouthwash except … there's a rainbow on the package. 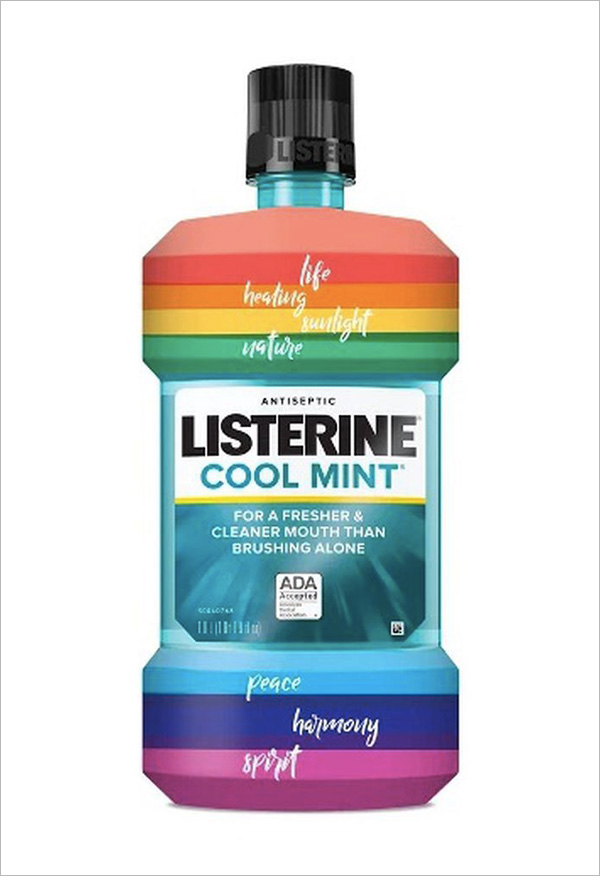 And of course, this year's Burger King Austria campaign featuring two top buns and two bottoms buns. The internet especially loved this one. 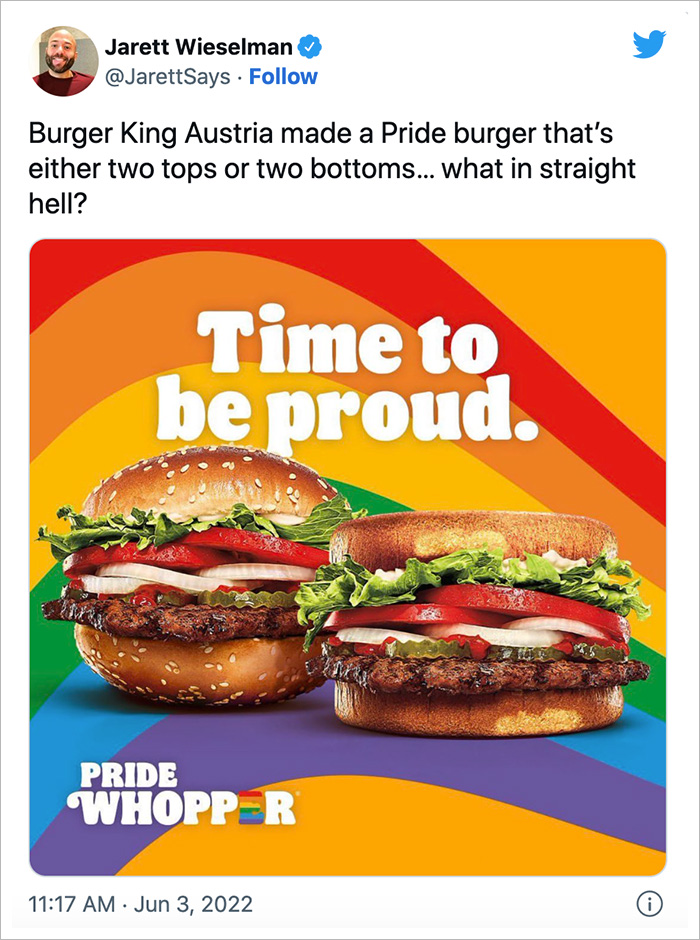 Even though Johnson & Johnson and Burger King both donate to LGBTQ+ organizations, that's not necessarily enough to lead with the rainbow. It's wildly obvious that any queer creatives and executives in the rooms that produced these campaigns (if there were any at all) were certainly not leading the discussion. The above examples aren't just low-key offensive based on how little the teams here even tried, but are rendered completely unsuccessful in terms of speaking to their target audience.

Where's the strategy in that?

This isn't even about politics anymore. This is about good creative.

Good creative not only knows its audience, it speaks to them. It inspires them to pay attention and to take action. It moves them. (All of the above got us to take action, but most of that action was trolling them back on the internet. That doesn't count.)

Rainbow-washing isn't trendy or cool or supportive. It's creatively embarrassing. Awkward. Infuriating. Makes brands look bad. Reminds us how little brands actually care about the nuances of our culture or struggle. How little some of them try. How some of them don't hire us or promote us. How many of them don't even send out surveys to get our feedback.

Brands that speak to us do exist—ForThem, Lex, Ilegal Mezcal—and it's no coincidence they're either queer-owned or -operated. They hire queer production teams and have queer executives. They partner with queer artists and pay them. They create for the community and give back to it.

We don't want to be spoken for. We can speak for ourselves.

So if you're a brand manager, a CD at an agency, or a brand exec: Very intentionally hire queer folks to produce your Pride campaigns. Pay them well. Put them in a position to have the last say. On matters of our community, defer to them always. You don't know what we want; we do.

Collaborate with queer artists. Partner with queer-owned brands. Move over and give them access to your platform, and pay them for the work they do. Promote the queer folks in your company. Create teams that are led and inspired by a diversity of perspectives.

Because we don't want your rainbows. We want your support. 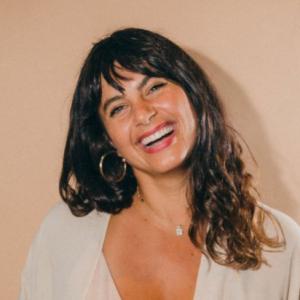