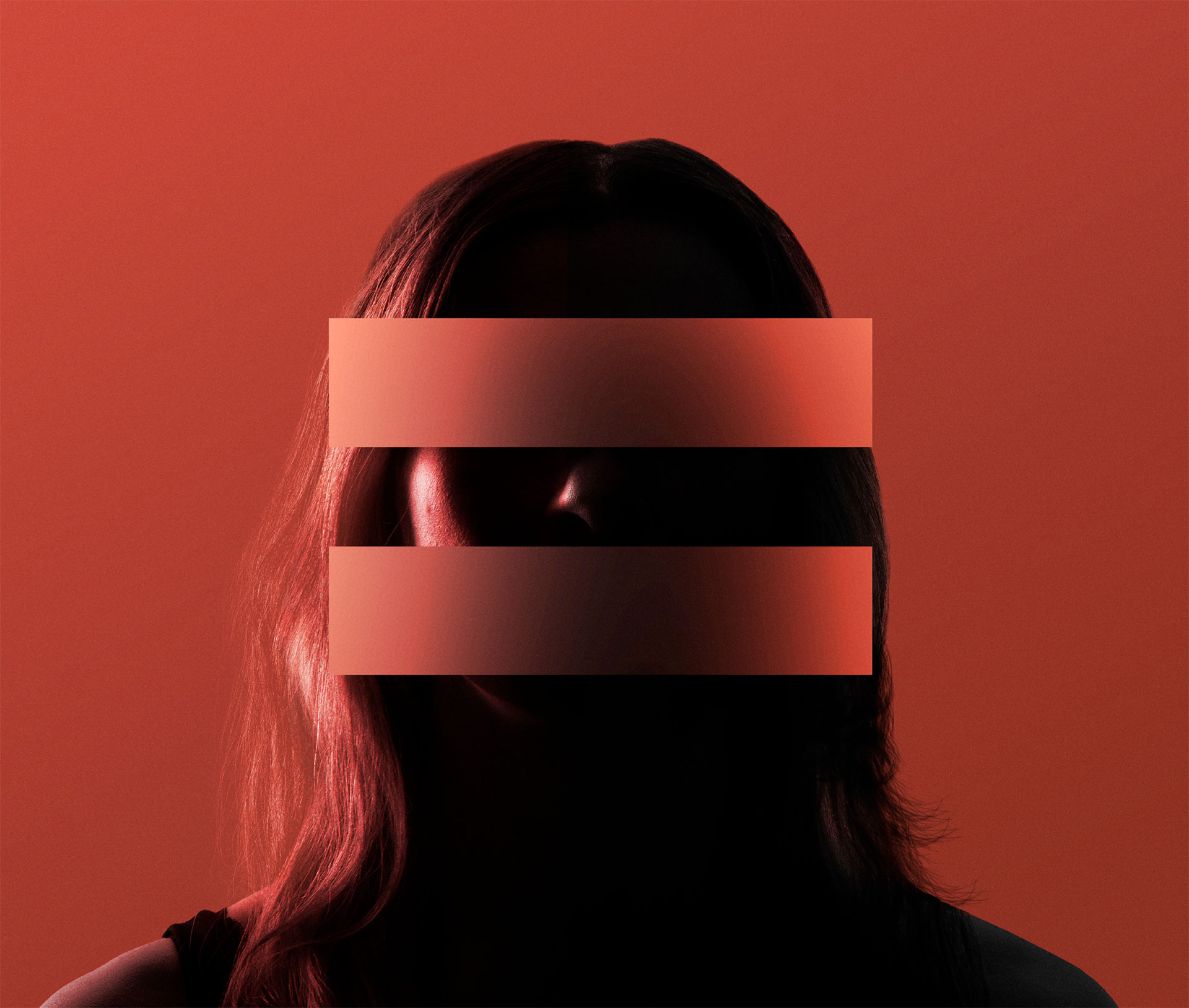 But you won't see their faces.

"They have to keep quiet about who they are just to survive in their own countries. Yet now, seeking asylum, they also mask their identities," AKQA senior creative Sebastian Regfeldt tells Muse. "They are risking everything," and would surely face harsh penalties if sent back home, hence the need for anonymity.

"In order to present them proudly, their identities are hidden with a design that takes inspiration from the West Pride equals sign," he says. "Together with the colors of the rainbow, it illustrates how all love is equal—though not everyone is free to show it."

Somewhat reminiscent of Apple's famous "Silhouettes," the visuals make a strong statement. They remind viewers that even in the 21st century, millions of folks around the world must hide their true selves to avoid persecution, prison, torture and death at the hands of governments, co-workers, religious congregations and even their own families. 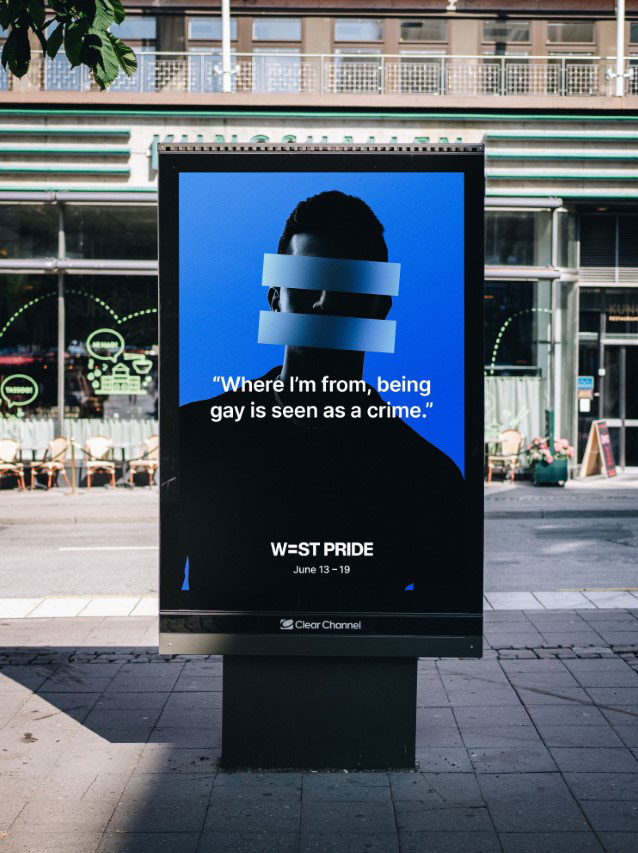 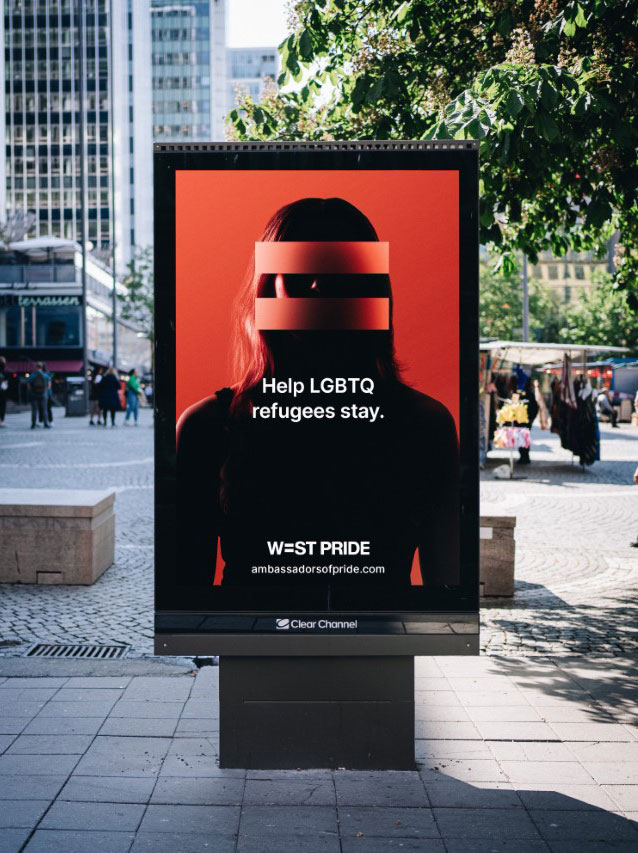 West Pride appointed the six refugees "Ambassadors of Pride" to tout their assimilation into Swedish society and strengthen their cases for asylum. The organization also provides them with legal counsel and urges everyone to sign a petition demanding immigration reform.

"We have a duty to protect basic, inalienable human rights," says agency senior creative Jesper Ståhl. "If we can not only bring attention to a broken asylum system but have a tangible, life-changing solution as part of the idea, we can create a meaningful spark of change."

The refugees tell their own stories in detail here, revealing the degrading, inhumane treatment they faced on a daily basis.

Such tales hold great power. They explore the darkest depths of human nature, driving home the need for prideful initiatives to foster empathy and justice all year round.

"The main goal is to stop more LGBTQ refugees from wrongly being sent back to persecution or death," AKQA senior creative Simon Magnusson explains. "How we achieve that for these six ambassadors could be via immediate public awareness and outrage, and then in a wider and more long-term sense we also hope to effect change in legislation and immigration policies."

He adds: "By telling these stories, the campaign aims to make people aware of the subjective and inhumane asylum system that exists all over the western world today."

West Pride focused on creating safe spaces for the LGBTQ+ community and promoting diversity in Sweden. Its annual festival is slated for June 13-19 in Gothenburg.