His creative picks, from Mars Blackmon to Spike Jonze

We spent two minutes with Rob to learn more about his background, his inspirations and recent work he's loved. 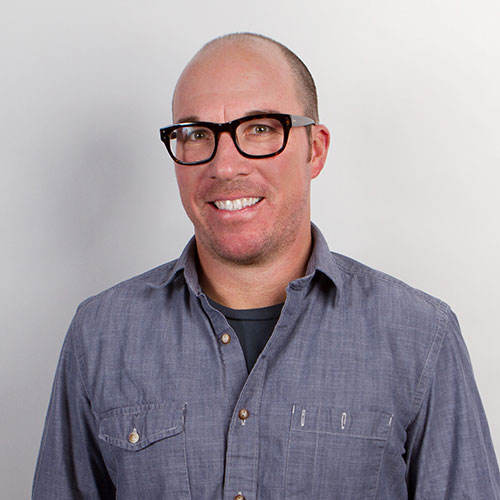 I was born in the beautiful border town of Laredo, Texas. Apparently I wasn't big on eating baby food but would crush tamales by the fistful. All my earliest photographs show a very chubby, very happy baby, and I've been in love with Mexican culture my entire life.

I wanted to be a lawyer. Not for any noble reasons—my mom just used to say I was exhaustive to argue with and maybe I should be a lawyer when I grow up. My parents also watched L.A. Law religiously every week, and I thought the white Porsche 911 that Corbin Bernsen's character drove with was the most beautifully designed thing I'd ever seen. I think the license plate was LITIG8ER. Very conceptual. I was way into it.

My grandmother was a professional painter who took a real interest in my abilities and let me know she thought I could pursue art as a career if I wanted to. I was 7. I didn't really listen to her, and she dropped me as a student after I refused to draw anything other than white-tailed deer and Dallas Cowboys players.

Mars Blackmon, who I now of course know as Spike Lee. I would suffer through some pretty terrible Dallas Mavericks games just to see a couple of those amazing Nike spots with Jordan, "directed" by and starring Mars. It was the first time I really paid attention to advertising that way.

In college I was not a completely dedicated scholar, and was more focused on my social life. One hungover Tuesday in ADV 325: Introduction to Creativity, I slowly came to in class realizing it was my essay being read aloud as the best piece handed in. My professor Patty Alvey sought me out afterwards and set me on my path career path that day, in spite of myself and my appearance. I am forever grateful to her.

The country band Alabama. I was in third grade, and my best friend took me with his parents. We both so badly wanted it to be a rock show. Ratt. Dokken. Mötley Crüe. We told all our friends at school it was a rock show, but it was Alabama. "Won't you play me... some mountain music..."

I'll pick two. Steve Powers (aka, ESPO) has been a favorite for many, many years. I love his unique mix of soulful letterforms and inventive characters. He's also one of the most amazing writers and twisters of phrase on the planet, starting with his clever work as a graffiti writer. My other favorite is the late, great Margaret Kilgallen. Her combination of figurative soul surfers and hobos and classic handpainted typography made this entire view of our world I was really drawn to.

I'm admittedly not a huge reader, unless you count flipping through Monster Children magazine, but I just re-read The Old Man and the Sea on a beach trip and highly recommend it. It really makes a difference when there's not a school report due upon completion.

Almost impossible to pick a favorite, but I definitely quote Step Brothers more than I should.

Legendary rock photographer Danny Clinch @dannybones64. He finds ways to document the live show and the soul of musicians in a way that really makes you feel something, even from a little rectangle window.

I'm really proud of the years I spent working on the truth campaign, learning so much from Alex Bogusky and Pete Favat, getting a paid education in guerrilla marketing, and working toward a cause I believed in.

One of my favorite projects from the past year or so was a project we did for Vimeo. They were celebrating 10 years of Staff Picks and wanted to create an experience. Together, we created an experiential campaign called The Decade during SXSW, a fully immersive theater experience dedicated to 100 of the most iconic Vimeo Staff Picked films. 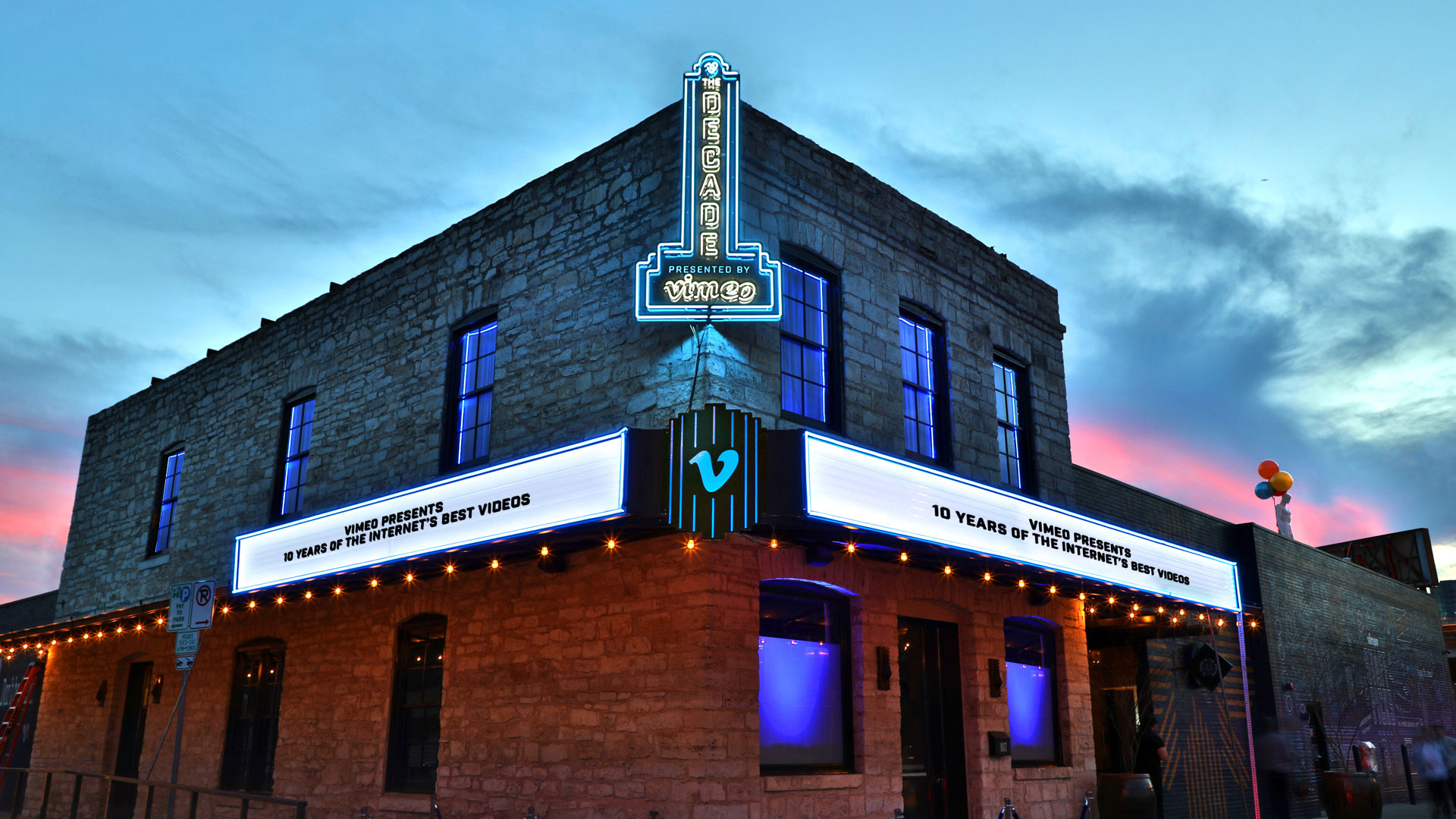 MTV's Jukka Brothers campaign. It was such weird and wonderfully absurd world that felt like creatives just doing whatever the hell they wanted, until you realize it's actually a really hard-working strategic campaign to reposition an aging MTV as the arbiters of cool. It also made me badly want to work with "The Swedes" who created the Jukkas, Linus Karlsson and Paul Malmstrom. They instantly became my creative heroes, and later—thankfully—my bosses and mentors.

I think I have another tie.

I absolutely love the Earth Day "Shot on iPhone" spot so much. Simple message, brilliant edit, Mother Nature and Megadeath. About 2,500 of the YouTube views are mine.

I was also so blown away by Spike Jonze' live music video for Karen O and Danger Mouse, filmed during the taping of an episode of The Late Show with Steven Colbert. To pull off something that crafted and inventive in one brave, live take is just on another level.

Optimism. Many of the creative projects I received accolades for didn't really start as sexy, "great" assignments. I've just always kept the mindset that we can make something good out of almost anything. This skill also comes in handy being a Longhorns football fan.

Taking on a bit too much for too many at once, and then delivering late. I want to help everyone who asks. In fact these responses are already a day late. So sorry, Tim.

Meeting a dog on the sidewalk. I can't let one pass by, to the frustration of anyone walking with me.

Watching someone let cynicism keep an opportunity from happening.

A cinematographer. I was always obsessed with the look and feel of the scenes in the movies that I watched over and over (my family was really into dubbing VHS movies and building our own Blockbuster in a guest-room closet). But being from small town Texas, I had no idea that was a job one could pursue. I now would happily be Robert Richardson's most junior assistant.