Inside the documentarian's creative journey 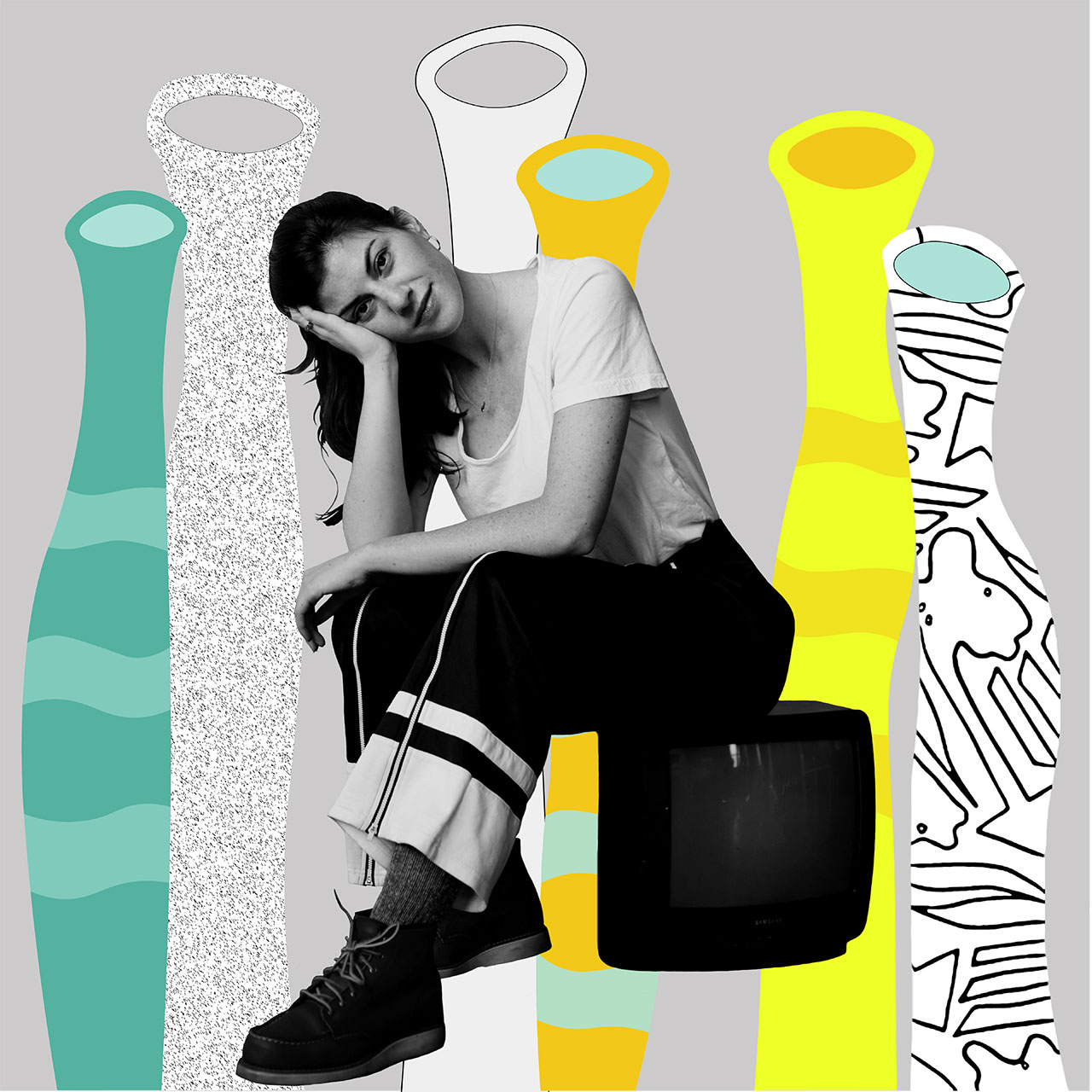 Nina Meredith competed in Division I track and field in college, while also earning a fine art scholarship. In the years since then, she has merged the two disciplines—art and sport—a number of times in her documentary film work.

Her acclaimed short The Margaret Lambert Story profiled the renowned German Jewish high jumper who was barred from competing in Hitler's 1936 Olympics. She is currently at work on a documentary feature, Princess, following the journey of six-time National Boxing Champion and Navajo teenager Mariah Bahe as she aspires to qualify for the USA Junior Olympic team.

One of her most high-profile commercial jobs was also done against the backdrop of the Olympics: She directed Intel's campaign for the opening Olympic Ceremony in Pyeongchang, South Korea, in 2018—which documented a world-record-breaking performance of more than 1,200 drones flown simultaneously.

Meredith has filmed in over 30 countries for a variety of world-class brands in recent years, including Nike, Facebook, Levi's, Adidas, BVLGARI, Puma and New Balance. She recently signed to Rattling Stick for commercial representation in the U.S. 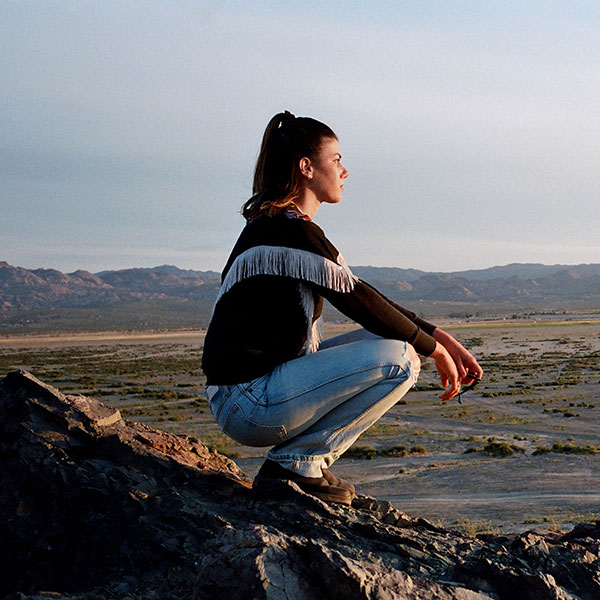 We spent two minutes with Meredith to learn more about her background, her creative inspirations, and recent work she's admired.

I was born in New York City, but raised in beautiful New Jersey. My home base is Asbury Park, New Jersey, but I'm currently quarantined in Joshua Tree, California.

A magician, forever and always.

I kept many diaries and crafted stories as a teenager. Being able to reflect on my progress as a writer gave me an awareness of the potential for growth. This ultimately led to a curiosity and an appetite to practice other art forms of expression, like photography and filmmaking.

Having the only set of keys to the dark room at art school. I became obsessed, spending more time there than anywhere else—hours upon hours each day.

First concert was the Britney Spears "Baby One More Time" tour, and it stayed with me. Musicians I regularly listen to: Stormzy, Rosalía, Kehlani and Billie Eilish.

Cindy Sherman. She's a major influence for me. I remember studying her Untitled Film Stills series in art school and then viewing her exhibit at MOMA. I am completely mesmerized by her originality and craft. I admittedly used to write her fan letters. I also admire Lauren Greenfield.

This changes often, but the constants are The Prestige and Casino. I would also note The Sopranos had a huge impact on me—though a TV series, not a film. 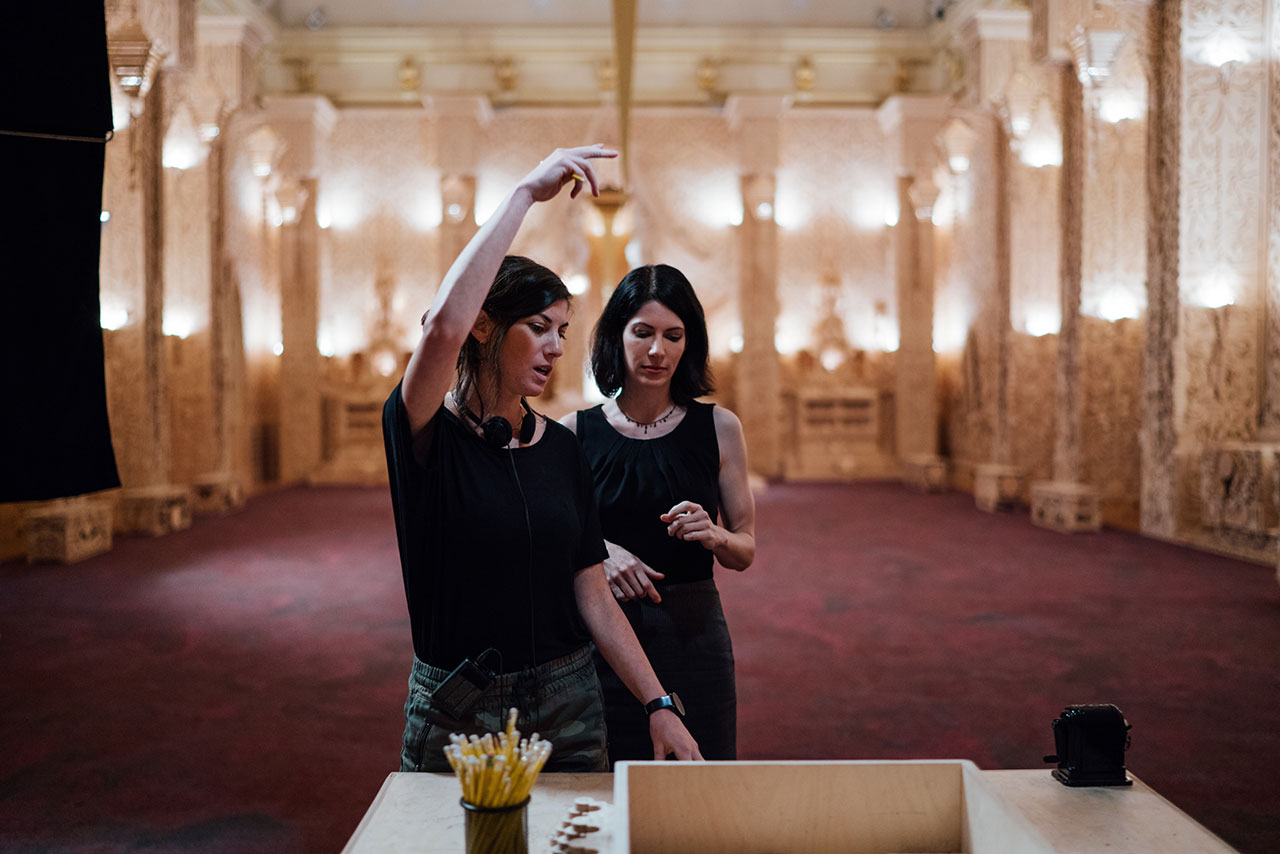 It has given me more time to work on personal projects, which includes my first feature documentary and a new short narrative film. And, of course, provided more quality time with my dog Stella. I also announced my recent signing with Rattling Stick (U.S.), which I'm thrilled about.

I always go back to one of the very first projects I directed, "Grounded" featuring Michael B. Jordan for Nike. At the time, I was filled with trepidation. Directing one of the most sought-after actors for one of the world's largest brands, the stakes were incredibly high. I had storyboards and a detailed plan, but that didn't stop my nerves from getting to my head. The moment I met MBJ in his trailer, he greeted me with a huge hug and said he was a fan. We bonded over music and our roots in Jersey. That day was incredibly memorable for me and a great learning experience. Definitely a career highlight.

I created and directed a series for Vice Nordic called Exhale. The series explores world-class athletes who utilize their lungs in incomparable, superhuman ways. It was a tranquil and meditative journey, which is reflected in the tone and language of the films. I can't wait to get back to work.

One of the directors I've long admired is Ringan [Ledwidge]. His "Susan Glenn" ad for Axe resonates. "Susan Glenn" became a phenomenon, a cultural reference and historical touch point in the industry.

My ability to connect with people.

The jar of pickles on the crafty table.

Throwing on the potter's wheel, watching Harry Potter films, and making my own films.

What you'd be doing if you weren't a filmmaker.

A practicing magician, running a dog ASMR YouTube channel, or pursuing an MFA in photography.