A designer's journey to his own print publication 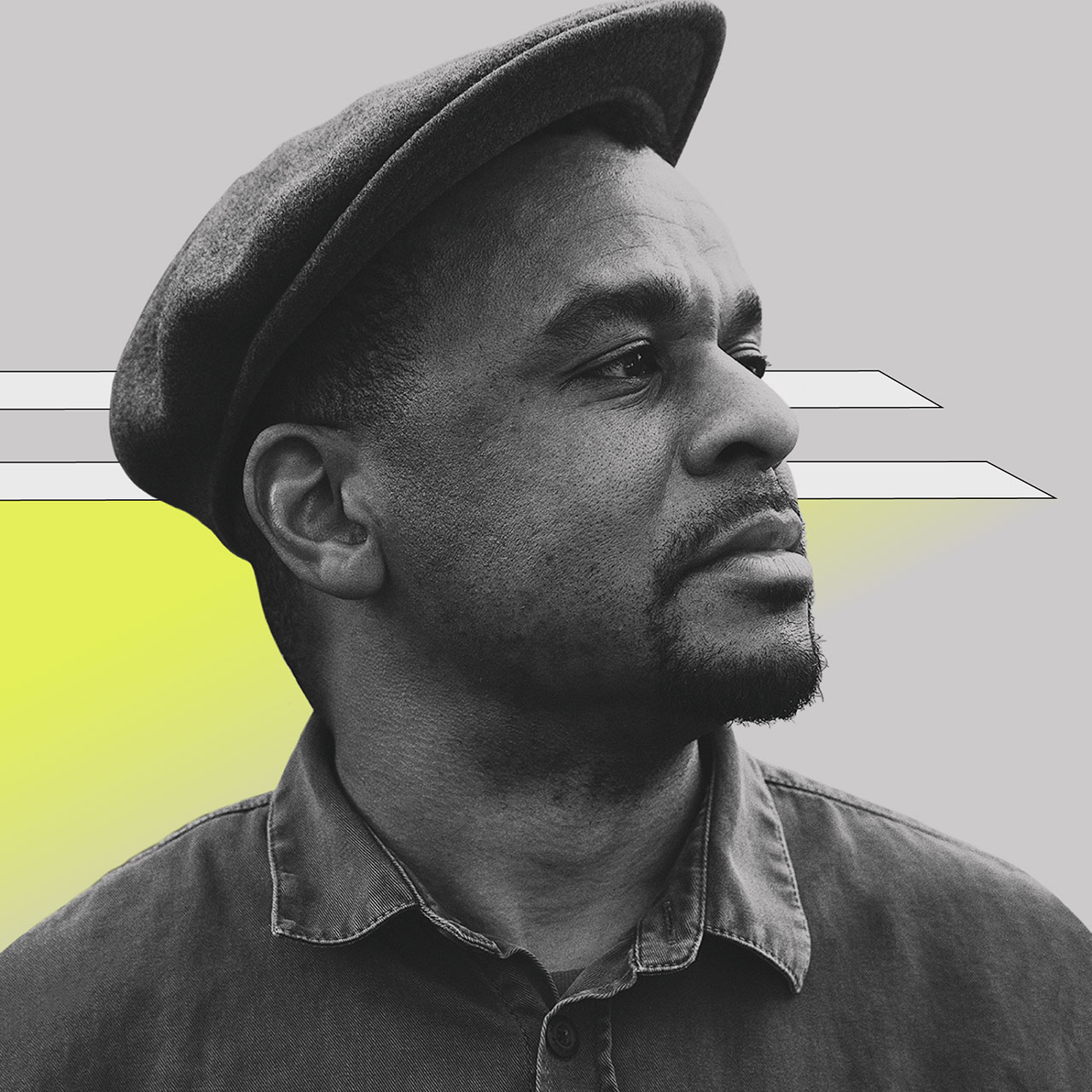 As Umber magazine's creative director, he visually designs and illustrates the perspectives of each release's contributors, from curation of content to final magazine design. As a founder, he is responsible for content creation, community engagement and managing the magazine's team.

We spent two minutes with Nicholls to learn more about his background, his creative inspirations, and recent work he's admired.

Born in Brooklyn, raised in Charlotte, N.C., and now I live in Oakland, Calif.

My dad is visual artist. Even though I didn't grow up with him, I always drew and thought about creating things. Everything from designing motorcycles and sneakers to mimicking my favorite cartoons and comic strips.

There wasn't anybody, really. Maybe my older cousin because we would draw graffiti and Peterbilt 16 wheeler trucks. Outside of that, I was pretty much a loner. I just found myself drawing all the time. On second thought, whoever's name appeared in cartoon credits, Hanna Barbera and Lou Scheimer. LOL

My dad came to my college graduation from design school in Chicago. At this time, I haven't seen him in at least 10 years. We're sitting on the CTA Blue Line looking at the wayfinding system and we realized we both loved the Helvetica typeface. That was an extremely pivotal moment for me. I knew my love for design was more than just passion; it was legacy.

The first one I can remember is the Jackson Five during their Triumph album tour. That was when Michael got back with his brothers for one last album before he officially went solo for good. I guess I was 5 years old, haha. I'm too big of a geek and fan of music to pick a favorite, especially now. There's so much good music out. Bells Atlas, Eddou XL and Mavi are my go-to right now.

I would say the two that immediately come to mind are Barkley Hendricks and Alphonse Mucha.

Spider-Man. He was the hero I identified with from when I was very young. Then as I got older, I realized he was just an awkward nerdy kid who was bestowed with great power and ultimately great responsibility. LOL

Ta-Nehisi Coates' Between the World and Me definitely struck a cord with me, as I too have a young son. He's only 9 years old, and because of recent murder of George Floyd, I had to have a deeply emotional conversation about race, our Black bodies and the police. It was difficult, but at that brief moment I saw the man he was going to be. Reading Ta-Nehisi's book definitely prepared me for that moment.

Let's come back to that, I'm about to take a sabbatical from IG. ☺

As a bit of a recluse, I've been socially distancing most of my adult life, so that's been on brand. One thing that has changed is my perspective on what is essential for my well-being. "Do I really need that? Will my life be any better if I do?"

I created my own printed publication called Umber. Launched it via Kickstarter in 2017, had the idea since 2006. My vision is to globally highlight Black and Brown (BIPOC) creatives through print media. I left my job in Silicon Valley to focus on it and my design practice. Working for a magazine company has been my dream since high school. Instead of asking for a seat at the table, I made my own. 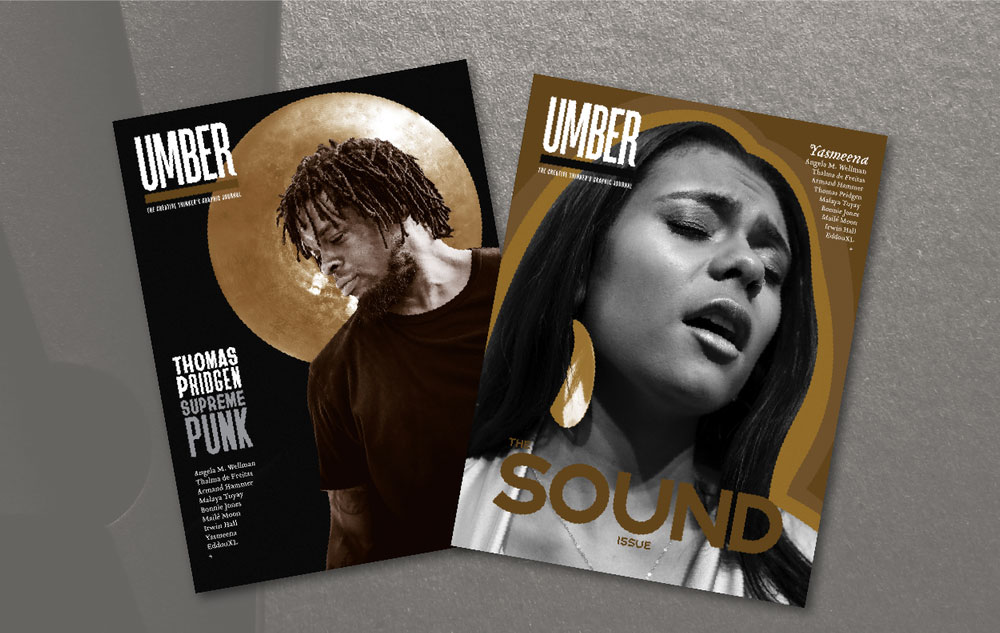 Last year I curated, designed and illustrated Umber's Sound Issue, with a lot of help from writers, photographers and editors. My joy is design, my medium is printed ink on paper.

The rapper Freddie Gibbs has had a great run lately, He's put out four great albums, two of them produced by hip-hop producers I really love—Madlib and Alchemist. Hopefully before I turn 50 I'll put out my own hip-hop album. LOL

I can actually draw pretty good. Pencils before pixels all day.

Cartoons. Still to this day, I'm a sucker for spending my Saturday mornings in front of YouTube looking for classic '80s nostalgia.

Music warms my heart, feed my soul and makes my body move.

Not making homemade buttered popcorn at least once a week.

What you'd be doing if you weren't in magazine design.

I would either do fashion design or be a professional disc jockey.