His creative journey from South Africa to NYC 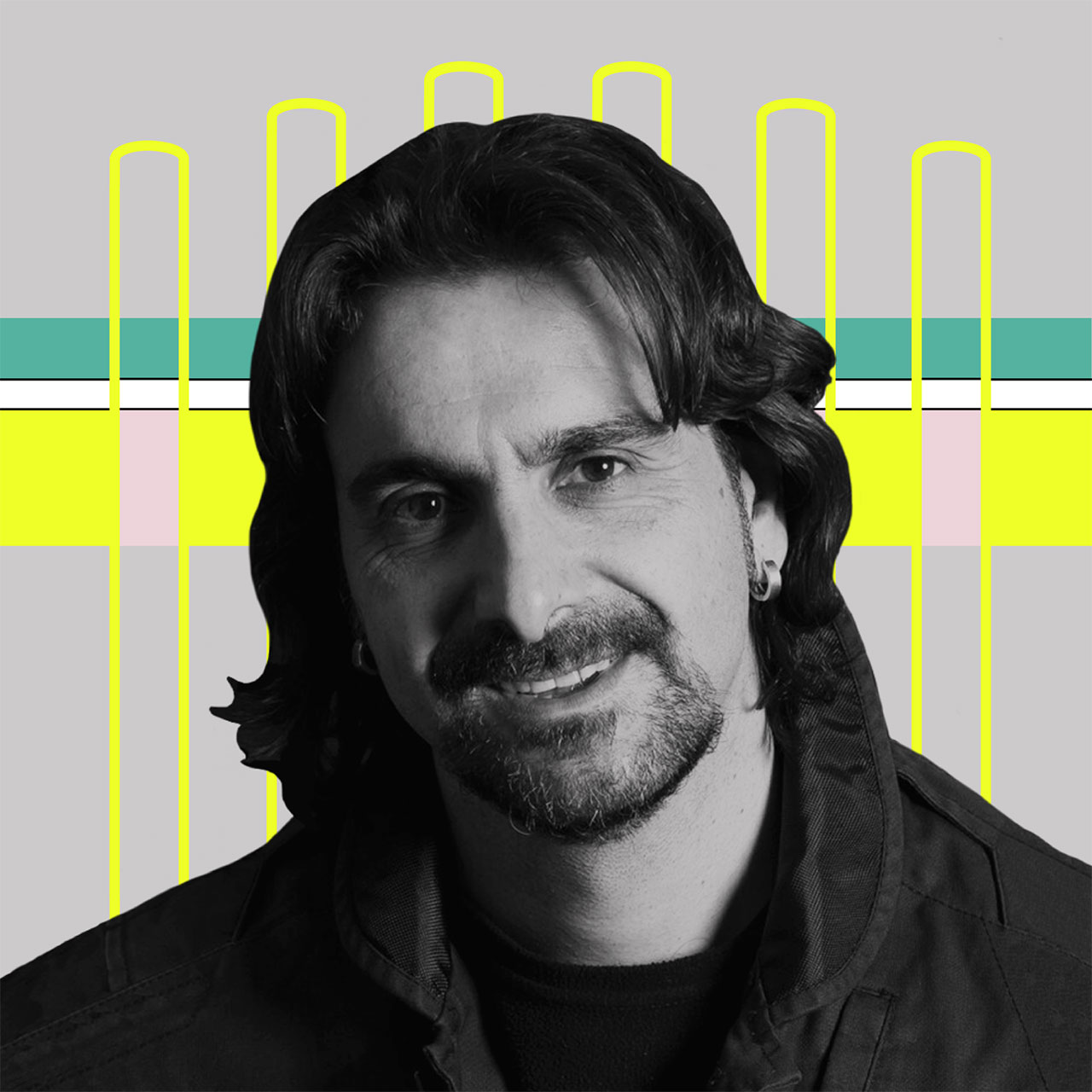 Jason Xenopoulos grew up in South Africa, and after studying film at NYU, returned to his native land, where he embarked on a long and storied career in advertising.

In 2010, he co-founded NATIVE, which grew to be Africa's leading digital marketing agency, and was eventually acquired by VML. In 2018, Xenopoulos was promoted to chief creative officer of VML EMEA. Soon after, he moved to New York to lead the newly formed VMLY&R office there. He is currently CEO of VMLY&R New York and CCO of VMLY&R North America.

We spent two minutes with him, to learn more about his background, his creative inspirations, and recent and classic work he's admired.

I was born in Johannesburg but I found my home in New York while I was studying film at NYU. I fell in love with the city during that time, but it took me 25 years to get back here. I now live in a little river town 40 minutes north of Manhattan called Dobbs Ferry. I know, it sounds like something from a Dr. Seuss story, but it is awesome.

I always wanted to be a writer. It was my dream from the age of 9 or 10. As a teenager, my desire to write novels evolved into an ambition to write and direct movies.

I spent most of my childhood dreaming. About stuff I wanted to do. Things I wanted to make. Crazy experiences that might occur. Literally anything. I was permanently lost in my imagination. I am still happiest when I am there.

Bruce Lee. That may sound like a strange creative reference, but he was an incredibly creative martial artist. A true innovator. A philosopher. A visionary. And of course, a great actor and filmmaker.

Having my Prefect badge taken away. I was a fairly rebellious kid at school, so it surprised everyone when I was selected to be a Prefect in my final year. But the honor was short-lived because it was taken away when I punched one of the actors I was directing in the school play. It was a formative experience for me because it confirmed my distrust of authority!

The first concert I ever attended was in Swaziland, a tiny African kingdom about three and a half hours from Johannesburg, in 1983. It was the height of apartheid, the time of the cultural boycott, when no international acts would perform in South Africa. But Peter Tosh, who was my favorite reggae musician after Bob Marley, agreed to play in Swaziland. I was only 13, but I moved heaven and earth to get there. It was an incredible show that ended with Peter Tosh forcing the event organizers to open the gates to throngs of fans who could not afford to pay. That concert has become the stuff of legend, and I am hugely grateful to have been there.

My favorite musical artist today is an old friend and colleague, the late great Johnny Clegg.

Basquiat. When I look at his work, I see the soul of New York. Not the New York I can see with my eyes, but the one I feel in my heart.

The original version of Elektra, a comic book character created by Frank Miller. She is a highly trained assassin whose weapon of choice is the "Sai." I have a pair in my martial arts weapons collection.

We Are the Weather by Jonathan Safran Foer.

Taxi Driver. It's still one of the greatest cinematic character studies of all time.

My teenage triplets, including my son's music account (Mickey Is Scared). He posts a new song that he has written, performed and produced every week. I wish I was that prolific!

I feel guilty because I am actually happier living this way. Without the need to commute, I have been gifted an extra three hours every day. I have had the chance to personalize my workspace. I have started to carve out new routines that ensure a greater sense of balance despite working harder than ever before. We cannot forget the terrible hardships, both physical and financial, that this pandemic has unleashed on millions of people around the world. But we should not ignore the revelations that it has unveiled, either.

Absolut One Source. This project is incredibly close to my heart because it wasn't just advertising. In the process of revitalizing the brand, we also managed to bolster the career of a great South African hip hop artist, Khuli Chana, and launch an album that became the war-cry for Africa's creative revolution. 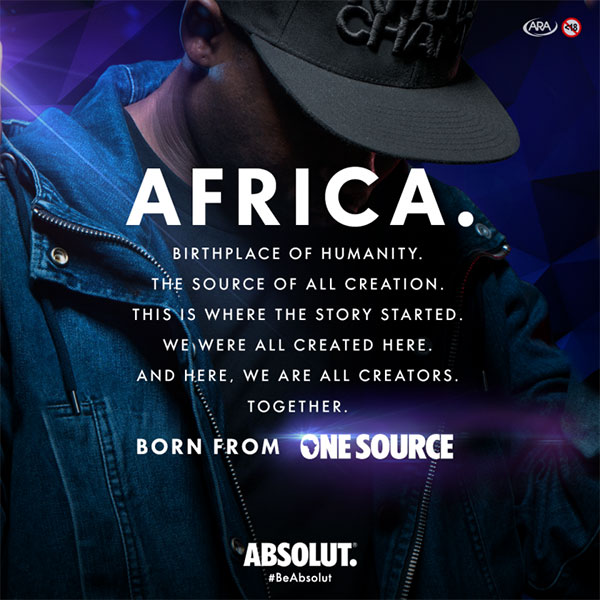 The Rolex Oscar campaign from 2019. Apart from the privilege of collaborating on this incredible brand, the opportunity to work with personal heroes of mine such as Martin Scorsese and James Cameron was the fulfillment of a lifelong dream.

There have been so many. One that comes to mind is the Johnny Cash Project by Chris Milk. It is still one of the greatest examples of creative collaboration at scale. It is instructive in the way it uses freedom within a framework to facilitate a large-scale collaboration between a filmmaker, a dead musician, and thousands of fans.

Someone recently told me that there has been a resurgence of drive-in cinemas. Why didn't I think of that?! I love drive-ins, and who could have predicted that they would get a second life?

I'd say my greatest strength is my ability to recognize the pattern in things.

My inner critic has a very loud mouth. Strangely, he seems to keep quiet when it comes to advertising—which may be why I have made this my profession—but when it comes to my own writing, he doesn't shut up for a second. Just thinking about it makes me want to punch him in the nose.

Spending time with my wife and children.