A would-be Russian spy's adventures in the British advertising scene 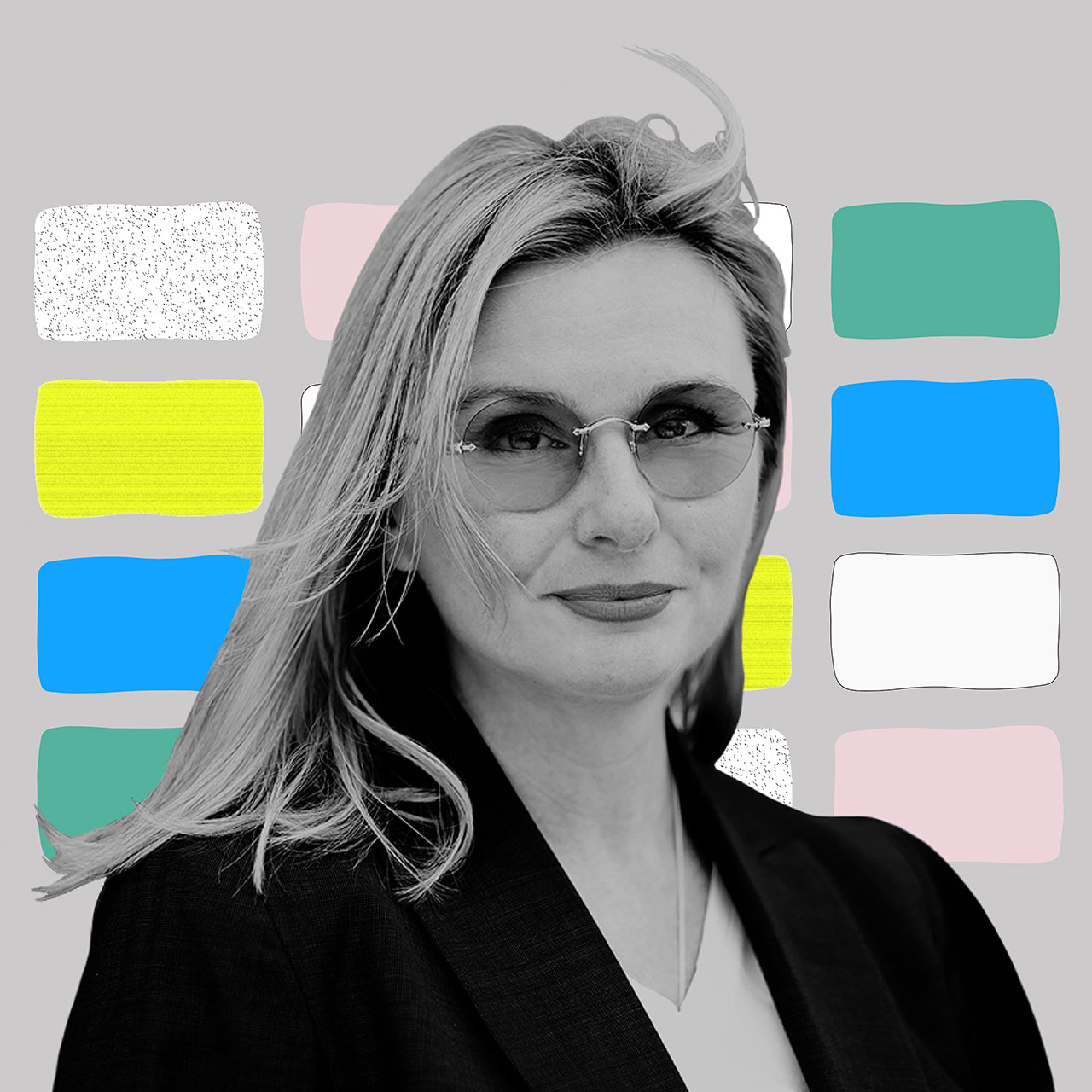 Emma de la Fosse has had an adventurous run through the London creative agency scene, from her time as a junior copywriter at "a tiny startup agency above a curry house" to her current role as chief creative officer of Digitas U.K.

Along the way, which included a significant stretch at Ogilvy U.K., she been ECD on brands such as British Airways, IBM and Kimberly-Clark. She joined Digitas in 2018.

We spent two minutes with Emma to learn more about her background, her creative inspirations, and recent and classic work she's admired.

I was born in London, and that's where I still live. I've had the fortune to travel widely, but so far I've not found any other place to call home.

A Russian spy. I was obsessed with Russia; the language, the food, the history. I used to get Pravda, the Russian newspaper, from my local newsagent. My mum was at pains to point out that I couldn't be a Russian spy because I was not Russian. I thought she was splitting hairs. ☺

I was always perceived as the "arty" one in the family and at school. So it was more of a slow realization that others saw me that way than a discovery.  However, being a creative thinker, which is different to being artistic, is something I discovered when I first started writing ads.

I come from a very working class family on my mum's side, but my aunty was the black sheep; she was a textiles and fashion designer. My grandparents' house was full of her artwork. As a kid I thought those pictures were amazing.

I was at Chelsea Art School and I bunked off one afternoon—something I never normally did (I was a goody two shoes). At home I turned on the radio and heard an interview with the teachers who were running a course specializing in advertising and copywriting. I never knew there were such jobs, but I'd always adored TV commercials and those mad, clever, funny 48-sheet OOH posters you used to get a lot in the '70s-'90s. So I rang up, went for an interview and won a place. That was it.

Duran Duran 1980-something at the Hammersmith Apollo with my schoolmate Tricia Cavanagh. We were both underage, wearing far too much makeup and desperate to own a Sony Walkman. I think favorites are fluid. Who you love listening to very much depends on your mood, and I tend to love individual songs rather than a particular artist. "Atomic" by Blondie is one of my faves. "Comfortably Numb" by Pink Floyd is another.

This Is Going to Hurt: Secret Diaries of a Junior Doctor by Adam Kay.

May I have two? Melody, which was Alan Parker's first screenplay. Hope and Glory, an autobiographical account of the director John Boorman's childhood growing up in wartorn London.

Any and all of my friends.

On an individual level it hasn't changed all that much, but Covid-19 has made me realize that we must change the way we live if we are to prevent further SARS/corona pandemics. From illegal, cruel wildlife trading and the destruction of natural environments to the cheap, disposable products we take for granted and the sheer amount of global travel we in the Western world indulge in, it just cannot go on without dire consequences.

My favorite projects are those which involve doing things that have never been done before. A big scary adventure really bonds the team. We did a project for British Airways called "Magic of Flying," which was a game changer in numerous ways. The agency team were all united by a shared and unshakable belief in the project, but we knew there were many non-believers. So we kept it a secret until we got it to a stage where the client could clearly see it would work and had confidence to buy it. At one stage in the development, four of us creatives were squashed in a taxi going up and down the M4 trying to work out the angles of planes arriving and departing Heathrow. We swore the bemused cab driver to secrecy. It was exhilarating and terrifying. And that team are all friends for life.

British Airways presents 'The Magic of…'

In my first year at Digitas, I've been laying the foundations for a reinvigorated creative department. There were not that many juicy creatives briefs going around, so we had to make our own entertainment, as it were. We got involved in projects with Climate Strike and Now Is Our Time, organizations which agitate for action against the climate emergency, a cause very close to my heart. We did lots of great work for them, but one piece in particular is a favorite; we partnered with Spotify to create, in just 24 hours, an audio ad that looked just like a native Spotify playlist.

"The Tap Project" by Droga5.

I don't know about lately, but I bloody adore "If you love freebies" for Harvey Nichols—strip it back and you'll realize what an insanely witty, clever solution it is to a pretty boring, run-of-the-mill brief.

I can make decisions.

I'd like to say I'd be a fantastic detective, but my husband says I'd be totally rubbish as I am always mistakenly recognizing people I've never met.