From her earliest musical memory to Pepsi's 2020 Super Bowl campaign

In her 30-plus years at ABKCO Music & Records, Inc., Alisa Coleman has greatly expanded the exposure of the company's legendary music catalog, and is known for her innovative deal structures that focus on the long-term value of intellectual property and licensing partnerships.

She has secured sync deals for songs by Sam Cooke, The Rolling Stones and The Animals for brands including Walmart, Nike and Hilton.

She also serves as president of the New York chapter of the Association of Independent Music Publishers, and is on the boards of Recording Industry Association of America and the new Mechanical Licensing Collective.

We spent two minutes with Coleman to learn more about her background, her creative inspirations and recent work she's proud of. 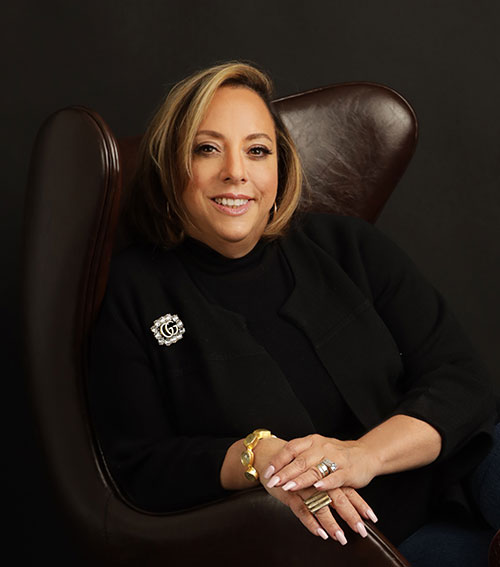 I'm a New Yorker—born and bred in "Loing Island" and now an "Upper East Sider."

A person you idolized early in your life.

My dad. He owned/ran a branding business during the Mad Men heyday, which included lots of travel and meeting celebrities. Even our trips to the supermarket were different since we were always looking at the packaging and he would photograph products on the shelves.

My grandparents playing. She was a classical pianist, he a violinist—together they performed for us every Sunday.

My first internship in music publishing during my junior year in college. I became passionate about the intricacies of the business, the way licensing and art merged together, and I knew it was my destiny.

Your favorite band or musician when you were younger.

The most recent concert you saw.

Your favorite band or musician today.

There's too many, but I have great love and support for Lizzo, H.E.R. and those moving the bar forward for women.

This Corvette campaign using "Jumpin' Jack Flash" was the first-ever commercial to feature a chyron naming the artist and the song. Unfortunately, this Guy Ritchie directed spot was banned by mothers fearing their children would attempt to drive their cars—and only remained on air one week. 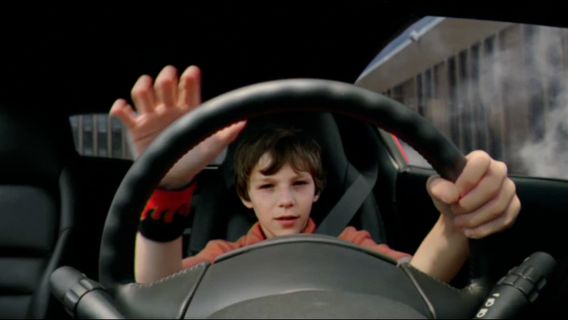 I have a few. Commercial: Most recently, the Pepsi Zero campaign. I love when we reinvent the past. The work the artists created speaks for itself. Packaging: Let It Bleed (50th Anniversary Deluxe Edition). Again, it's about reinventing the past—taking the elements and reintroducing them to another generation, creating a keepsake and something unique.

What music can do that no other art form can.

Generate a feeling of nostalgia, taking you back to a moment in time—your first kiss, your first love, your first anything, a special moment ... and more.

What brands can bring to the music world, and vice versa.

The marriage of brands and music is a powerful tool if used properly. That touch point can effectively draw you into the product and even validate it.

What you're best at in your job today.

If you can call this a weakness, I'm a strong advocate for songwriter and artist rights, which means we don't make every deal—we make the right deals.

I can't even imagine that, because for certain it wouldn't make me as happy as I am now doing this.