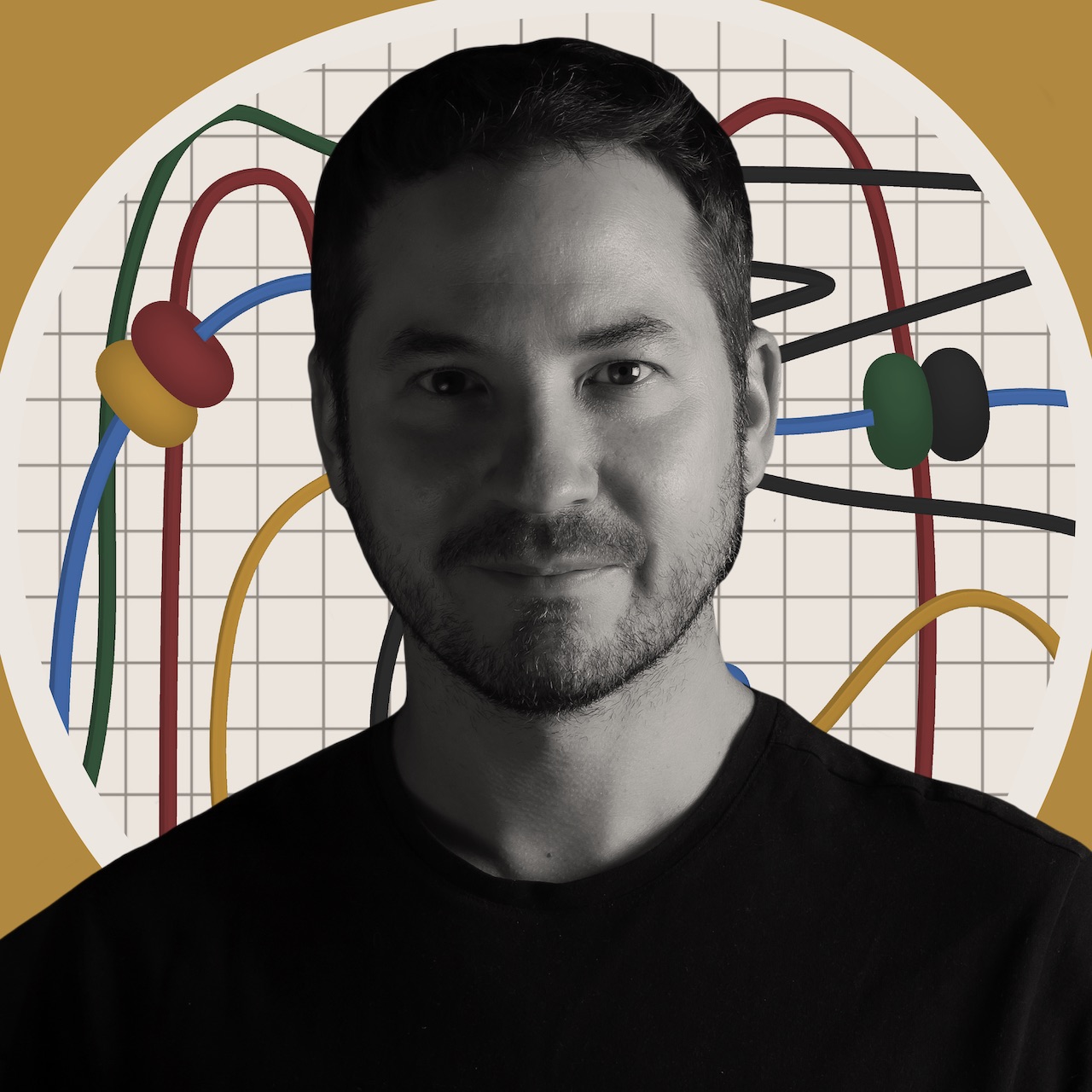 Under his creative leadership, VMLY&R Health Spain has become the most awarded health agency in Spain and also been named Health Agency of the Year in Spain in 2021 by ElPublicista.

We spoke with Natxo for our series Checkup, where we chat with leaders in the healthcare marketing space.

I was born in Madrid. When I was barely 2 months old my family moved to the north of Spain, in the Basque Country, where we lived for a few years in Bilbao. Later I lived in Madrid, Barcelona and London. Some years ago I moved to a country house in the mountains of Madrid.

I was working as a copywriter in consumer marketing, thinking and writing in advertising, commerce and digital. The opportunity to try healthcare came, and it was something that I wouldn't have even considered if it hadn't been for the fact that it came from one of the agencies that I've always admired: Ogilvy. I didn't hesitate and accepted a new role as a copywriter for Ogilvy Commonhealth. And although at first I thought that I wouldn't stay in health for more than a year, I began to like it. A year and a half after, I was promoted to creative director.

Today I think I wouldn't be able to leave health marketing anymore. I even may say I'm addicted to it. Perhaps because I feel that with every project we have the opportunity to generate a positive impact on the lives of people who are suffering. Also because I love creative technology and it has a perfect match with healthcare. It's exciting as a creative to be able to find solutions to get where drugs cannot get, to improve patients' lives.

Despite what consumer creatives may think, healthcare is a sector where it's possible to develop as great creative campaigns as in any other sector. Restrictions can seem like a too big barrier, but in my opinion, for any good creative there is no greater stimulus than having to circumvent problems through ingenuity and creativity.

A special project for me is "Paintings of Hope," a campaign we created this year for Gilead Sciences, to raise awareness of triple negative metastatic breast cancer, the type of breast cancer with the worst prognosis of all: 87.5 percent of patients will not survive for 5 years.

And probably the worst thing about it is that the average time for new drugs approval in Spain exceeds 500 days when the European average is 180 days. In a disease where every day counts, it was important to show that despite suffering from an incurable disease, they still have much life inside and they need a fast access to the most innovative drugs to stay alive.

So, using a voice analytics software, we recorded and analyze the speeches of three real patients describing their lives with TNmBC and the hope they have in new treatments. The software extracted their emotions and transformed into data patterns, and that data were transformed by A.I. using a robot into a universal language that everybody can understand: art.

Those paintings sparked an invitation to the Spanish Parliament where a new bill to shorten the time of approval of new drugs for this kind of disease to a maximum of 180 days was approved by majority. I love it because more than a smart way to turn data visualization into emotions visualization, it is having a big impact in Spain and is a powerful example of using creativity to instigate change.

From this year I liked "Eyedar" by Area 23. I love when technology and creativity come together with purpose to bring a solution that can have impact in many lives. As smart as useful. It's the kind of project I'd like to see more often here in Europe.

Talent. There's a lack of talented health creative in a market that doesn't stop growing. Healthcare needs to bring in more brilliant creative minds to keep raising the level of our creative.

I'm especially excited about the raise of tech partnerships between companies from very different areas but that are sharing a common purpose. Also about the power of creativity to bring equity and inclusion in the access to health globally. I love it.

I think now that all the eyes are on healthcare, we have a historic opportunity to attract talent. In my opinion it is something we need to do by starting in schools of creativity, where students don't even consider healthcare marketing as an option because they don't know about its creative potential. I'd love to introduce healthcare there as a great option to be a creative, with a potential double reward: in festivals winning medals, but most important, emotionally, as it's probably the most meaningful sectors of all.

What you would be doing if you weren't in healthcare marketing.

I probably would try to build up my own startup related to healthcare or social causes.