Plus, working on brands committed to the greater good through CP Health 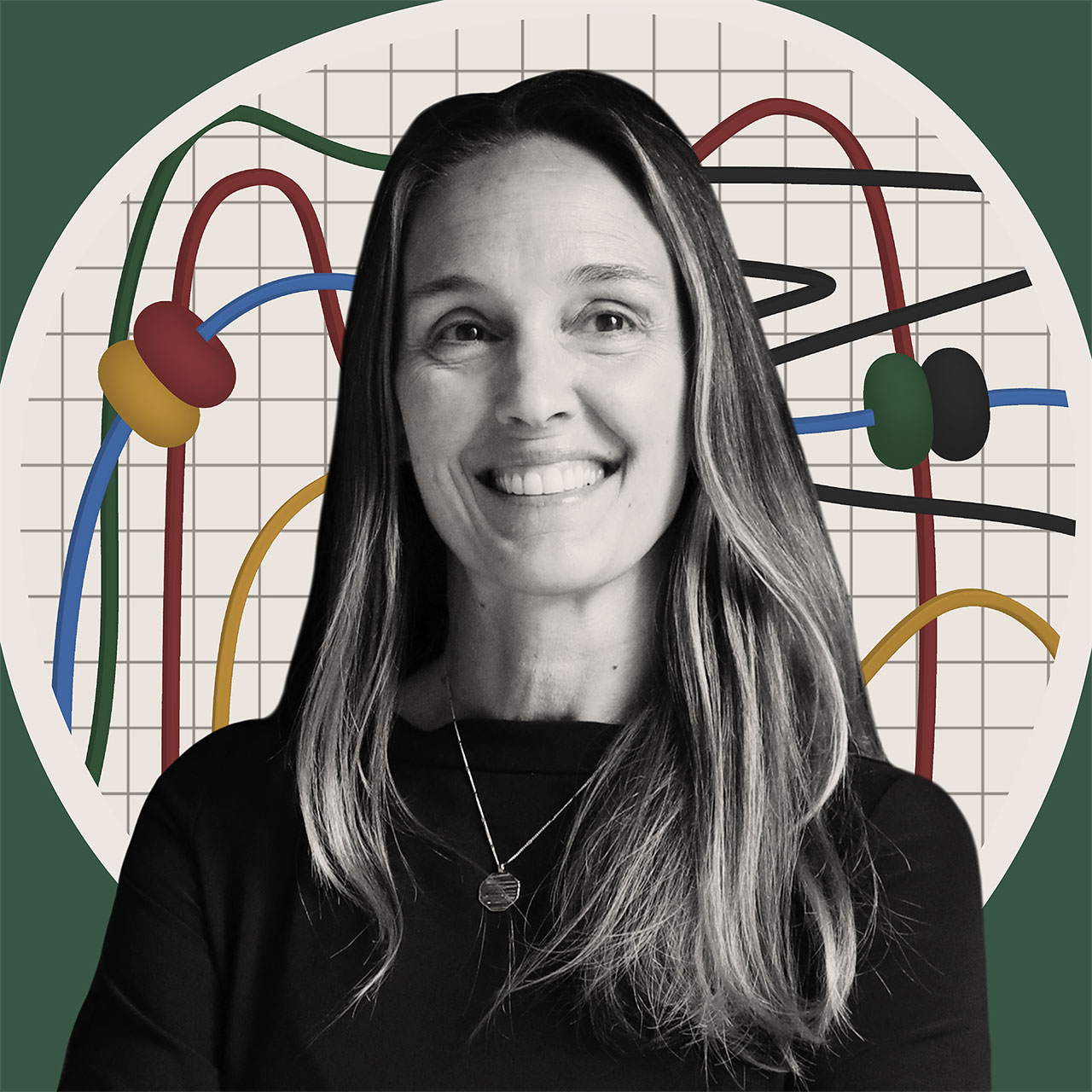 Alyssa D'Arienzo Toro is a 30-year veteran in design and advertising. She began her career at a handful of creative shops in Providence, including Leonard/Monahan. It was there that she learned the fundamentals of design and concept development. She later moved to Boston, joining Ingalls Advertising as VP/director of design. After a few years working at larger agencies, she is now senior partner and chief creative officer at Connelly Partners, a place she calls the perfect marriage between loving your work and loving your life.

In 2010, Alyssa decided to chase her other passion of holistic health and nutrition at the Institute of Integrative Nutrition in NYC. A longtime believer in healthy eating, exercise and well being, she earned her certificate as a holistic health coach with the dream of finding some intersection of her three passions—her family, conceptual design and nutrition.

Two things were born out of that experience: a chance to help create CP Health, which helps the agency's health and wellness brands use humanity to connect with their target; and a new brand called Goodee, which Alyssa developed in 2011 to help parents lay the foundation for healthy eating early on. Her first product was sold at 11 Whole Foods stores in the Northeast region and online.

We spoke with Alyssa for our series Checkup, where we chat with leaders in the healthcare marketing space.

I grew up in a small shore town in New Jersey called Forked River. While going to the beach and waiting tables every night as a teenager was highly enjoyable, I knew my ambition would eventually take over. After attending University of Maryland, I moved to Rhode Island with my boyfriend, now my husband of 23 years, and we made our way to Boston, where we live with our family now.

As a former athlete, I was always into healthy living. Becoming a mother really dialed up my passion for it. I had a thirst to learn more and became certified as a holistic health coach in 2011. Soon after, we launched CP Wellness at Connelly Partners, working on brands like Seventh Generation, Stonyfield Farm, WellPet and Wyman's blueberries and rounding out that experience with a series of health plans and hospitals. Working on brands that are helping the greater good is really attractive to me. It makes the work feel so meaningful.

It's a lot more fun than you think. One of my favorite brands I worked on in two-plus decades in this business was a pharma company. That was surprising to me, but the learning that took place throughout the relationship was incredible—and the two weeks shooting in Malibu didn't hurt either.

Officially launching CP Health with the Connelly Partners team. We've done a good amount of work in the wellness space and have collected experience in medical devices, pharma and health plans along the way, but becoming legitimate in the health space last summer marked a time that will hopefully be talked about later.

Someone else’s project in healthcare that you were impressed by recently.

I really like the Mt. Sinai Hospital work in New York. The tone of voice is smart and bold and in a simple and understated way. I think they stand out. 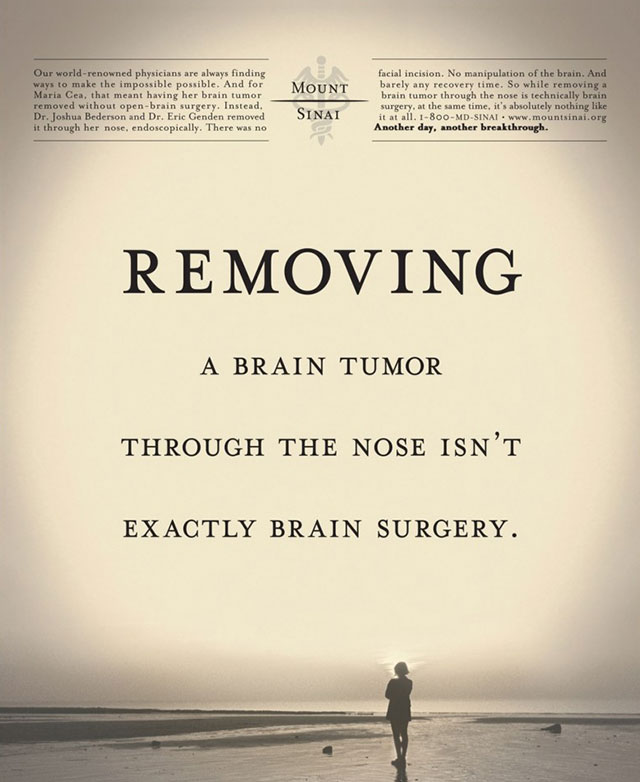 The biggest challenge for all advertisers is breaking through, but I'd argue in the healthcare industry that necessity is heightened. It's not enough to get noticed, but you have to be relevant. Oftentimes, something we advertising companies lose sight of in our quest to be different.

One thing about how healthcare is evolving that you’re excited about.

I love how the conversation is moving more toward overall wellbeing, focusing on physical, mental and emotional wellness. I'd like to see the divide between health and wellness continue to break down.

The healthcare industry can attract more creative talent by not trying to be its own silo. Sure, there are nuances to this industry that are far more complex than CPG, but creative people need to think about it as another lane to be creative in. We need to break down the perception that good work can't be done in a category with so many regulations. There's plenty of great ideas being implemented, and we need to shine a light on them.

What would you be doing if you weren’t in healthcare marketing?

I'd be teaching. I recently did a semester at Emerson College teaching a course on creative concepts and execution, and it was one of the most rewarding experiences of my career. Being exposed to the energy that's emerging in this industry gave me new life.