Cannabis Looks to the Next Administration: An Open Letter to the Nation's New Leaders 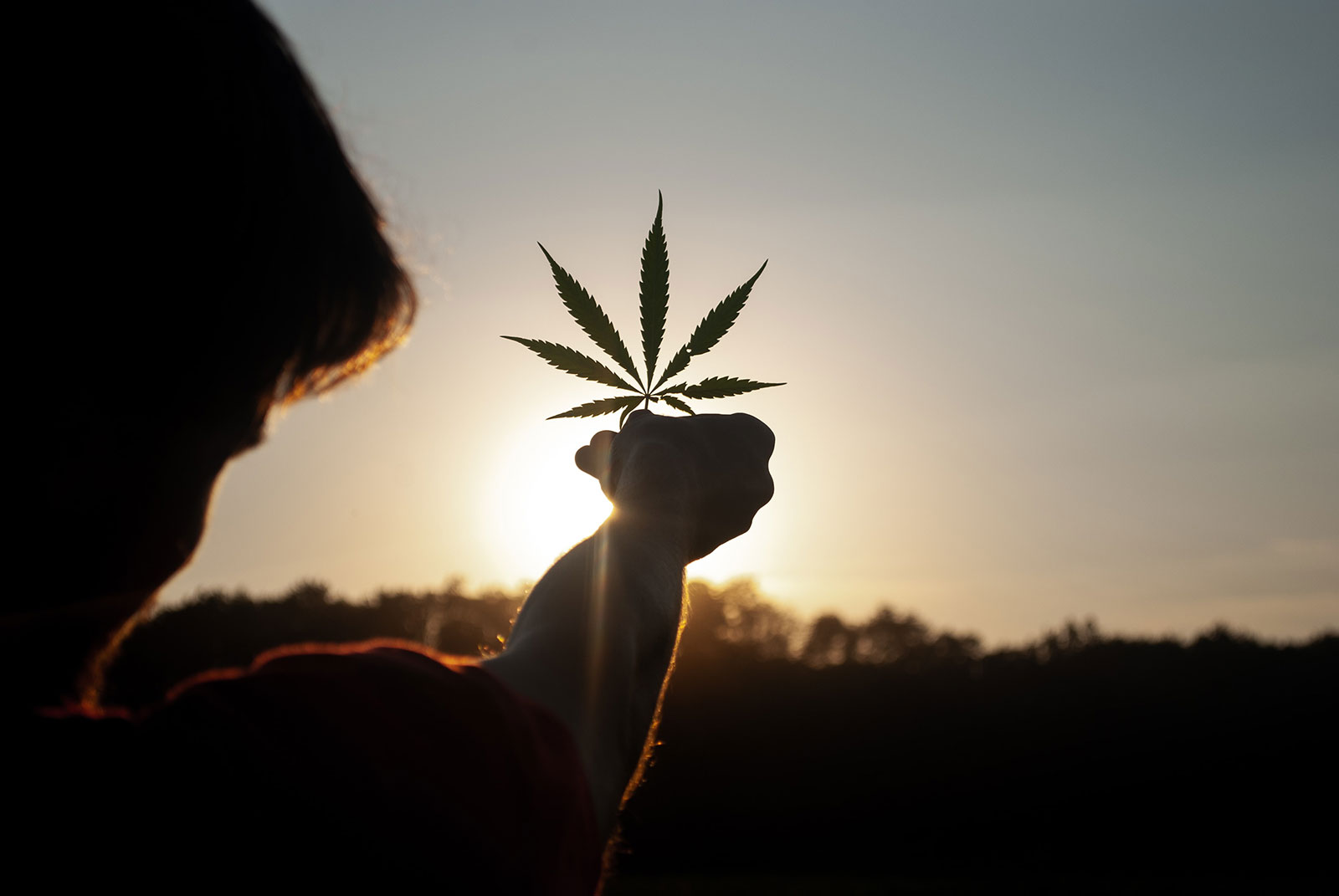 As an American who was raised in Venezuela and who experienced firsthand the dangers of an undemocratic society, I have always taken hope and comfort in the American promise of life, liberty and the pursuit of happiness—wise words from a declaration drafted by a hemp farmer.

Freedom and opportunity are at the heart of what it means to be an American, and these concepts are also foundational to the cannabis industry.

Legal cannabis has come a long way in the past four years—but not because of our presidential leadership. There is no doubt in my mind that your administration will be better for America and, I hope, better for cannabis. "Better than Trump," however, will not be good enough for the cannabis industry, as Trump's abysmal record on cannabis sets an incredibly low bar.

Cannabis is a bipartisan issue. Americans support cannabis legalization more uniformly than supported either presidential candidate in the 2020 race. If any other solution presented the credentials that legal cannabis does for job creation, criminal justice reform, climate change, and general public health, it would be pursued without hesitation. Now is not the time for half-steps but great leaps forward without hesitation.

And so, in solidarity with those who still remain incarcerated for nonviolent cannabis offenses, who still lack the right to vote because of past cannabis convictions, who can't access cannabis as medicine because of local state laws, and those whose regulated cannabis businesses are still suffering due to lack of banking, unfair taxation, and an inability to compete with a thriving interstate illicit market—I ask: Will you stand with us?

You have indicated that your administration will focus efforts on four national crises facing Americans. You also have discussed your intended cannabis policy reforms using somewhat vague terminology like "decriminalization." Cannabis legalization and an end to federal prohibition alone will contribute more toward progress on each of the major crises we face than any other single action you can take. Here's how:

President Trump's mismanagement of the coronavirus will reshape the American economy for the duration of this decade. Americans need new industries to put people back to work. Cannabis, like alcohol in 1933, can help America out of this recession with hundreds of thousands of new jobs created by simply moving the current volume of illicit activity into a legal marketplace. Encourage Congress to pass and sign the MORE Act to end federal prohibition of cannabis. If the Senate won't pass it, use your administrative authority to remove cannabis from the Controlled Substances Act. Federal prohibition creates the illicit market, and legalization is needed to end it. Without adding any additional customers, the newly legal cannabis market will generate more revenue than the NBA ($8.7 billion) and NFL ($15 billion) combined.

We share your goal of eradicating institutionalized racism. Few federal initiatives enable institutionalized racism more than arresting Black men for cannabis at a 4:1 ratio over whites as a part of the War on Drugs. With over 700,000 arrests annually, such unequal criminal justice enforcement impacts entire communities. It is critical that legalization include record expungement to address our nation's past policy mistakes. We can support opportunities for wealth creation by those harmed in the War on Drugs and we can foster a legal industry whose leadership resembles the diversity of America.

Cannabis is a plant that, when grown outside, contributes to carbon sequestration, builds soil, and boosts rural economic development. Today, the majority of legal cannabis is grown under lights indoors, consuming massive amounts of electricity and generating a vast and unnecessary carbon footprint. This waste is further exacerbated by the prohibition on interstate commerce. Sanctioning interstate trade of cannabis will reduce carbon emissions and other pollutants from power plants while employing rural farmers to put carbon into the ground where it belongs. Direct your Justice Department to allow legal cannabis states to opt-in to interstate commerce.

The Covid-19 pandemic has forced every American to consider our public health systems in a new light. Public health is benefited by legal, regulated cannabis as underscored during the vape crisis in late 2019. The legal market's testing and standards ensure only quality products are consumed. The illegal market cannot be held accountable for negative health outcomes. Moreover, as Americans seek to cope during this pandemic, the use of cannabis as medicine for anxiety or sleeplessness is increasing and has been identified as a safe and effective alternative to our opiate crisis.

In closing, let me orient you to the future. We have all grown up under federal cannabis prohibition and have consumed a bias that taught us nothing positive can come from cannabis. That is a lie, and the War on Drugs has failed us. You must embrace new truths backed by science and unlearn that bias, especially given its roots in anti-Black racism and anti-immigrant prejudice. When you hear the word "cannabis," stop yourself from thinking of stereotypical images and think about business creation, job creation, independent family farms, sustainability, businesses of all sizes and broad and equitable economic development.

With respect and confidence in a more just and free future,
Michael Steinmetz 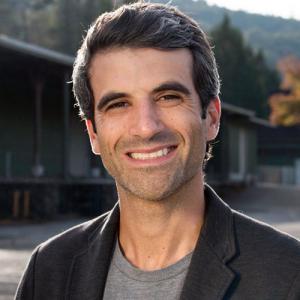 Michael Steinmetz
Michael Steinmetz is the co-founder and CEO of Flow Cannabis Co., a Northern California processing, manufacturing, white-labeling and distribution company devoted to the values and vision of a sustainable and inclusive legal cannabis industry.
More from Michael Steinmetz