Zealot's Zakary Chenoweth on A Wrinkle in Time, Work It, and Great Creative From Boutique Shops

Plus, the Zero Dark Thirty anti-poster that inspired him years ago 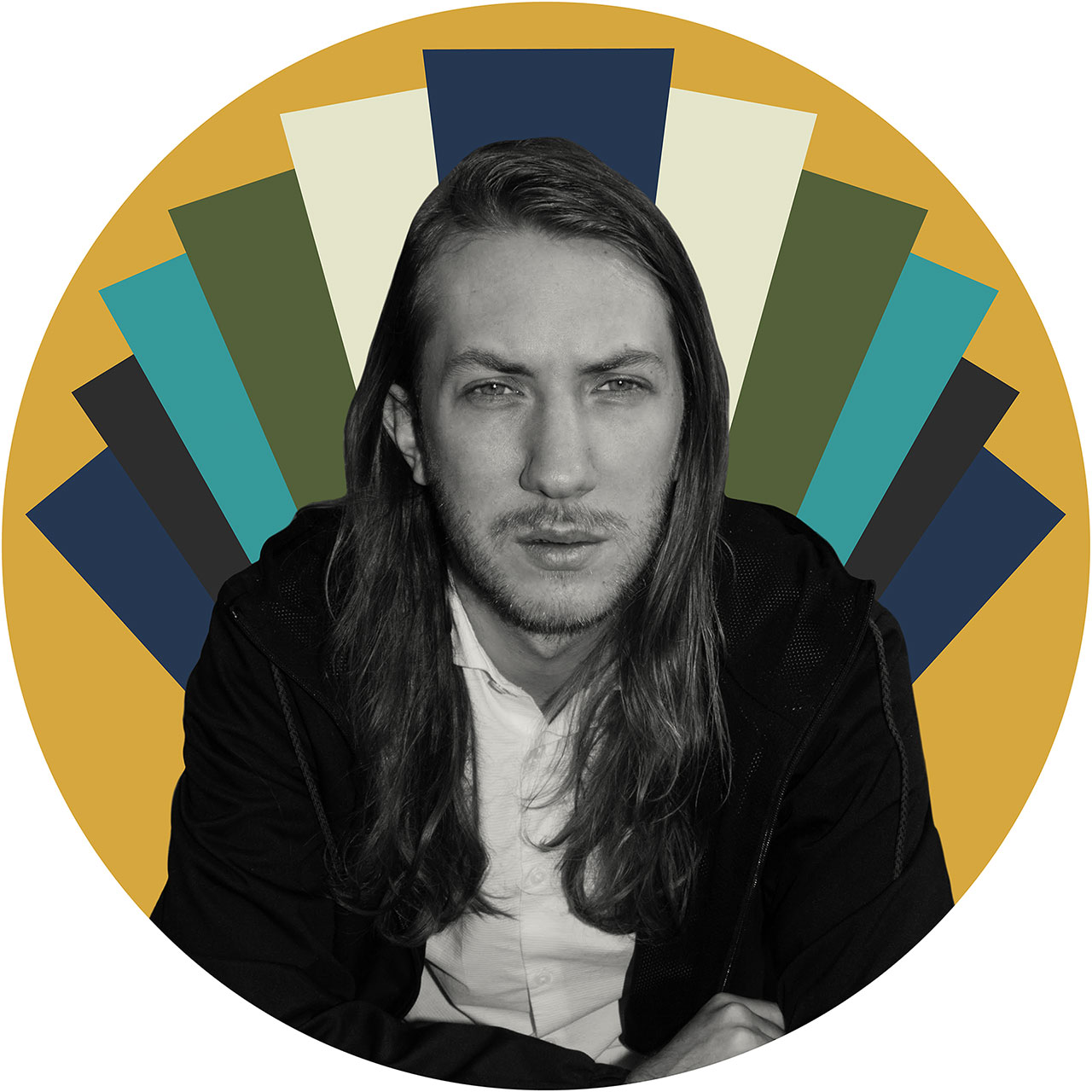 Zakary Chenoweth is vp of digital and design at Zealot, leading a team that's creating digital marketing content for some of the world's top entertainment brands. He launched Zealot's digital initiative in New York in 2017 and has contributed to over 70 studio campaigns, including Parasite, The Lion King, Ford v Ferrari, Frozen 2, Knives Out, Spider-Man: Far From Home and Extraction.

Chenoweth relocated from Sydney, Australia, to New York in 2015. His role at Zealot has been to champion innovative motion design in theatrical marketing, particularly through digital platforms.

Zakary spent the first part of his career working in TV marketing at Foxtel in Australia, where he art-directed and produced award-winning promotional and branding campaigns. In 2014, Zakary was the recipient of the PromaxBDA Global Excellence Ron Scalera Rocket Award.

We spoke with Zakary for our Backstory series, where we chat with folks in the entertainment industry about their creative inspirations and more.

I was born in a suburb of Brisbane, Queensland, Australia. I now live in silence in Tribeca, New York.

My first job was a junior broadcast designer at Foxtel in Australia in 2012, where I was given much more opportunity than I had earned at the time.

I managed to sneak Zealot a hail-mary pass at the digital campaign for Disney's A Wrinkle in Time in 2017, which kind of changed everything for Zealot in the digital marketing space. We took some big risks and definitely raised some eyebrows—and won some awards—but it ultimately opened up a world of opportunities, and some strong friendships, too.

Not everything is as it seems. #WrinkleInTime

Babe. Australian-made and an animatronic wonder to this day. Could be the ultimate talking-animal film of all time.

Drop Dead Gorgeous. If you know, you know.

"I think we need a jacket here." —Miranda Priestley, The Devil Wears Prada

The 2012 teaser poster for Zero Dark Thirty, designed by BLT. It's such a brilliant anti-poster that I feel it inspired my rebellious early years as an "edgy" designer, and I still use it to this day as an example of peak simplicity. 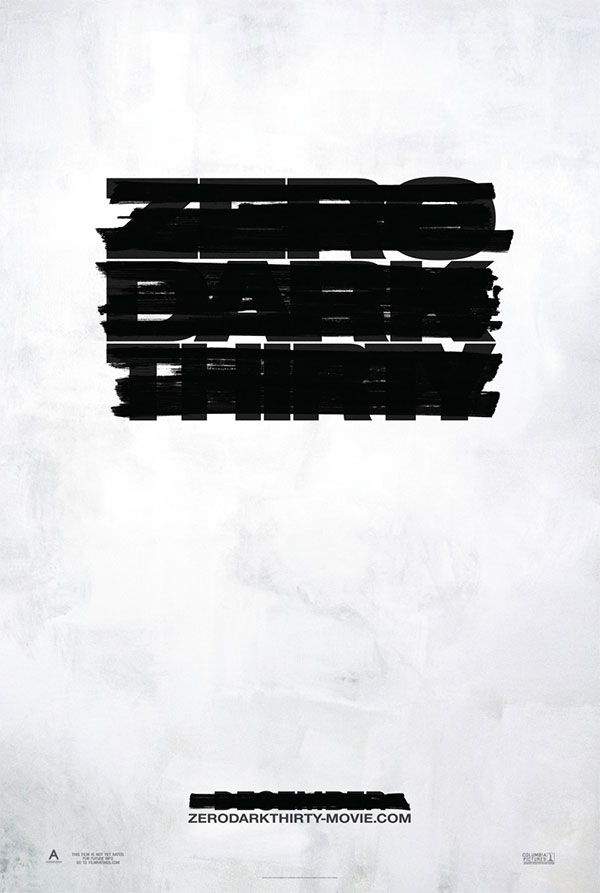 I watch Arrested Development at least twice a year and still find new jokes. Liza Minnelli with vertigo is everything.

Work It digital campaign for Netflix. This project was absolutely as fun to work on as it looked, and the work we created together with Netflix got a great reaction. Gotta love high-energy editorial and an eclectic GFX style.

I thought this date announce for The Queen's Gambit cut by Netflix Creative Studio was so slick. Editing at its finest.

Like a lot of industries, there is a move to smaller boutique shops like never before. It means new, exciting ideas from young, innovative talent are reaching studio eyeballs—and the getting finishes—more than ever. Bold risks are being taken so that messages can cut through, and I think some really exciting creative is being produced.

I would 100 percent want to study floristry.